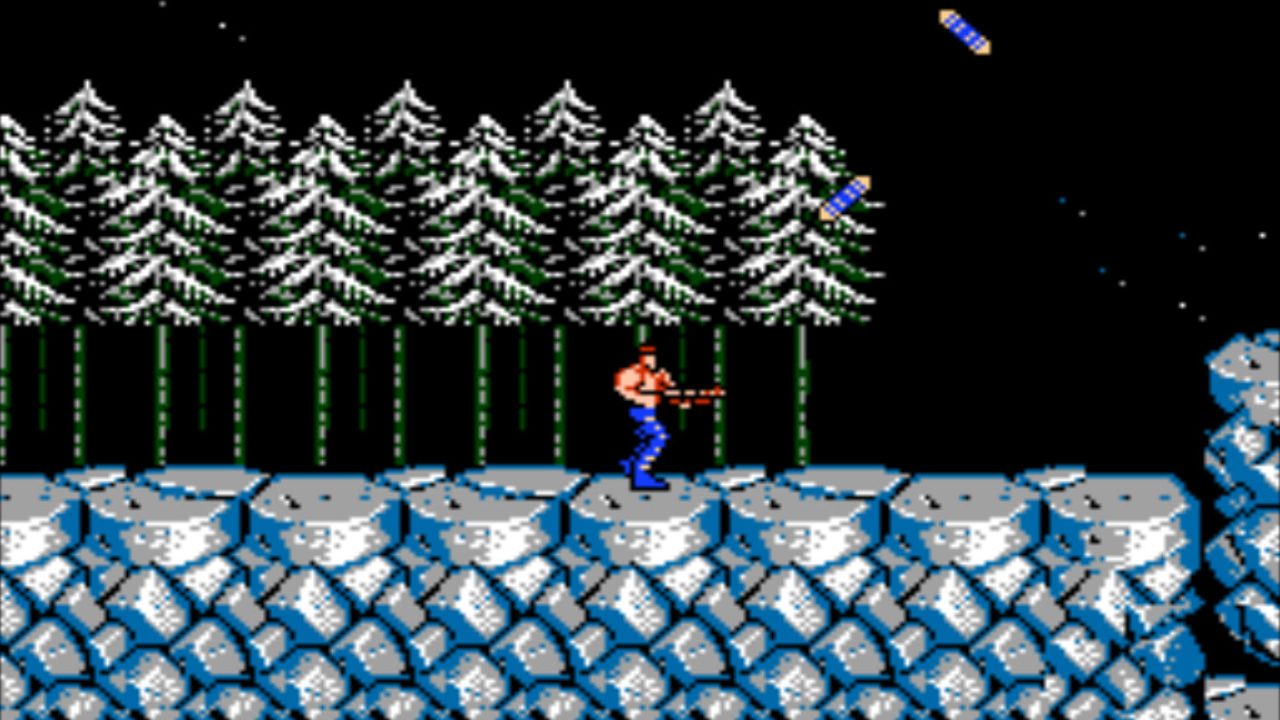 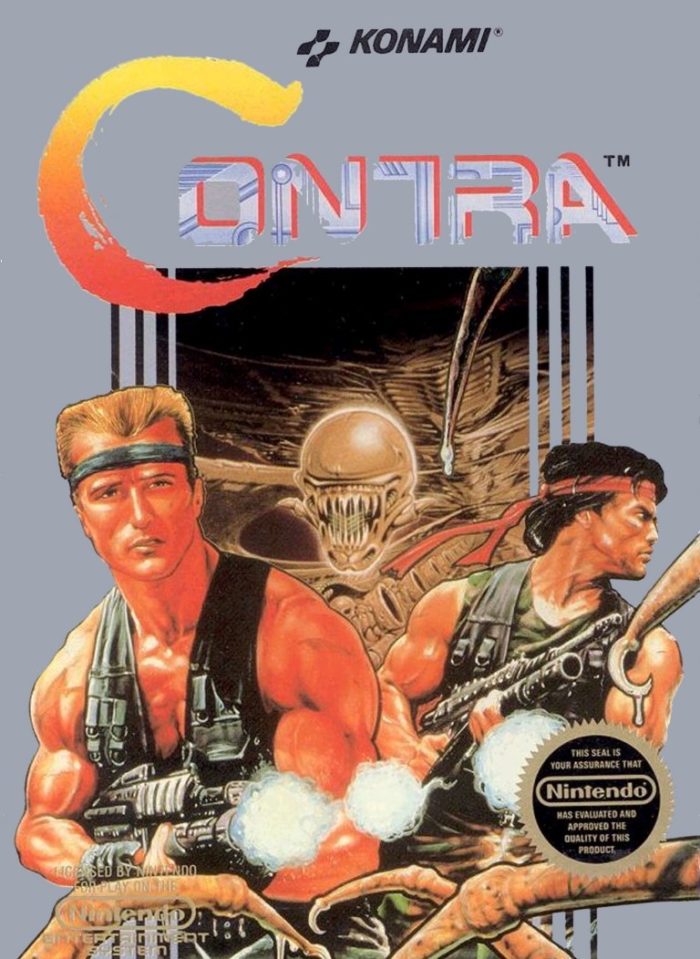 Is this game better known for being fun, difficult, or because of the Konami Code? (Which was a necessary evil when trying to beat it back in the day!)

Regardless, I tend to think Contra was pretty groundbreaking. While arcade style games were all the rage, Contra took the shooter genre and slapped it into a bowl mixed with the Rambo and Aliens movies.

Rather than make some overly complicated game (of which many will be reviewed here) Contra stuck to the basics:

The placed onus on moving forward, be it horizontally or vertically, while upgrading weapons, avoiding every enemy and enemy fire, and jumping between different platforms/areas within each level.

The boss battles are in your face. At the time this was practically unseen on the NES. Large enemies which took up a third or more of the screen, which made for tight quarters to attempt to beat the board.

Did I mention you could play with a friend simultaneously? That was probably the best part of this game.

It was just so hard to beat this game without perfecting every nuance. However, doing so was satisfying. Even the ending has a little something “extra” besides showing credits or defaulting back to the start screen.

That makes Contra a cornerstone of any video gaming library. 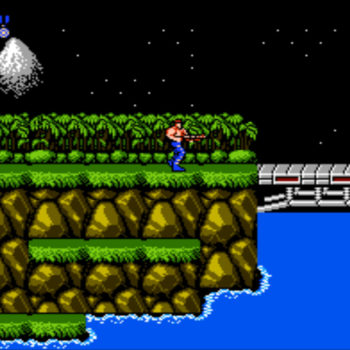 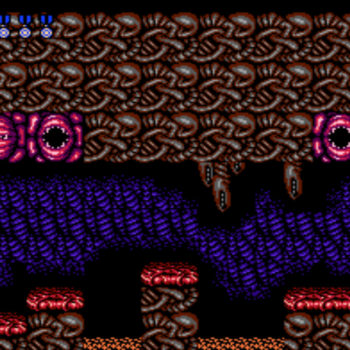 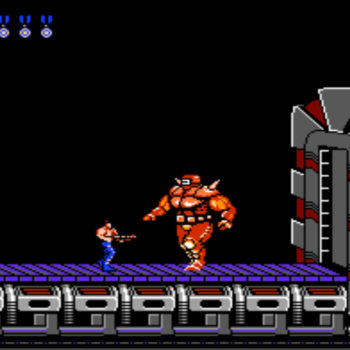 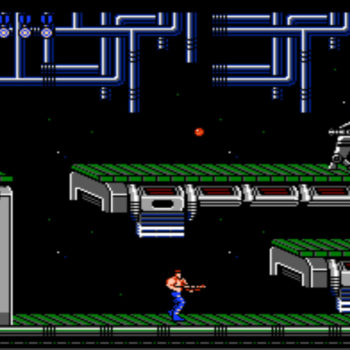 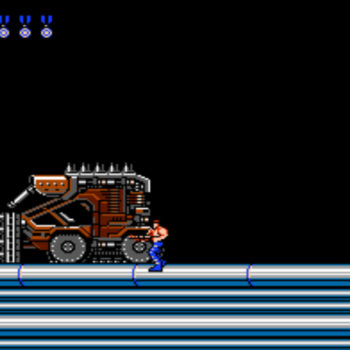 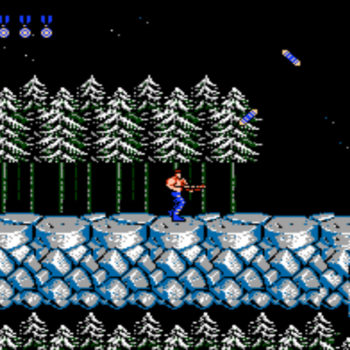 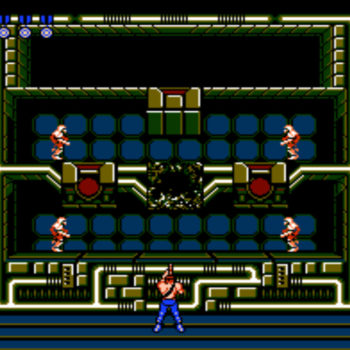 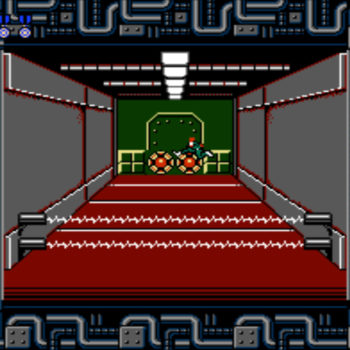 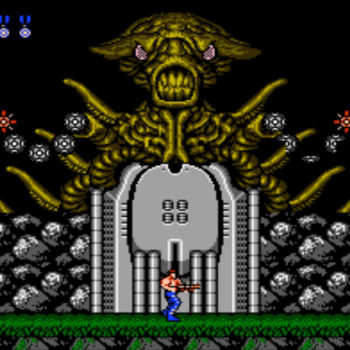 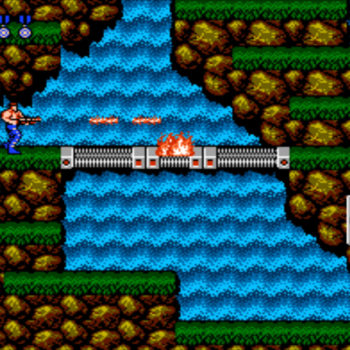 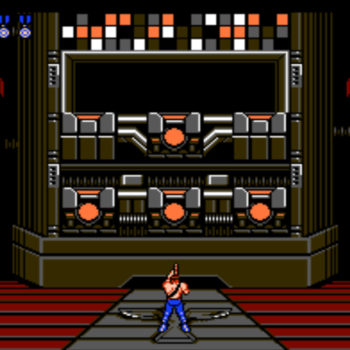 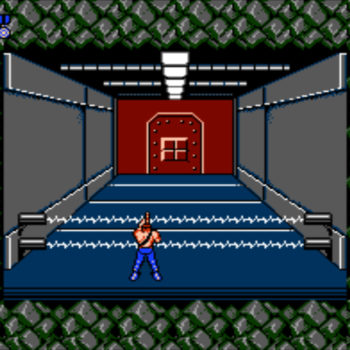