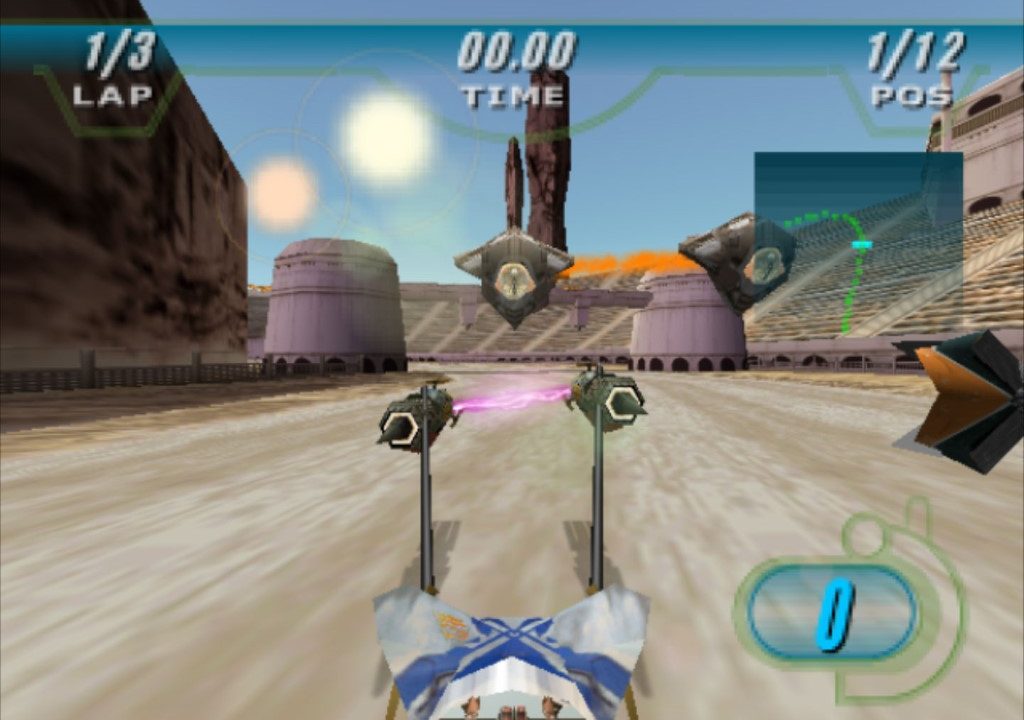 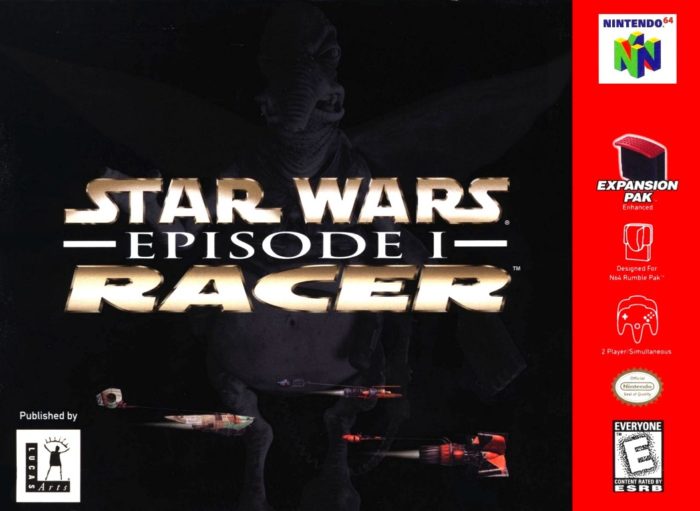 I had nearly forgotten about this game if not for a recent re-release of the PC version a couple of months ago.

Keep how you feel about Episode 1 to yourself: this game is not only a great racing game, it’s also a great Star Wars game! Taking advantage of the N64’s RAM pack to expand graphics memory, Episode 1 Racer is a gorgeous game on a platform that otherwise looked blocky and choppy at times. Yes, it can still be a bit of a strain on the eyes, but the nearly 700mph arcade-style racing action makes it feel right.

Admittedly the Dreamcast version looks even better, but this was one of the few N64 titles I actually owned back in the day. That’s because I found it in a bargain bin somewhere and took a chance on the game. If I recall correctly, it was priced at $7 or $8!

And it was well worth the money spent! I played this game for hours as a teenager, trying to master each track. Admittedly, as I do with most racing and fighting games, I don’t replay these to completion: just enough to get the feel for the game and beat one of the competitions. (They get progressively harder… crazy hard actually.)

As for replay value, there’s a lot here. There is a slew of podracers (many of which were barely seen in the movie) that you can play with, each with different style pods. A large assortment of tracks, vehicle upgrades, and some cool cutscenes along with voice acting make the game feel complete and polished.

If you’re a Star Wars and/or arcade racing fan, I highly recommend giving this a go. It’s a fun game that still hasn’t lost its appeal nearly 20 years following its release. 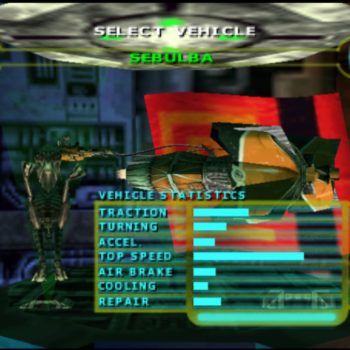 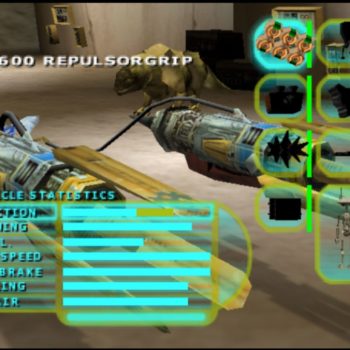 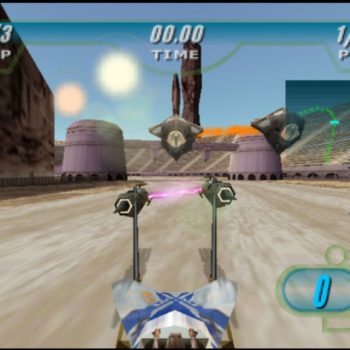 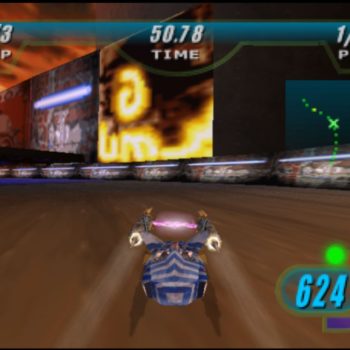 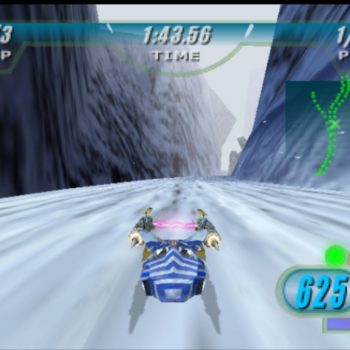 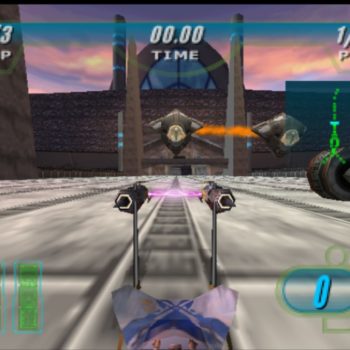 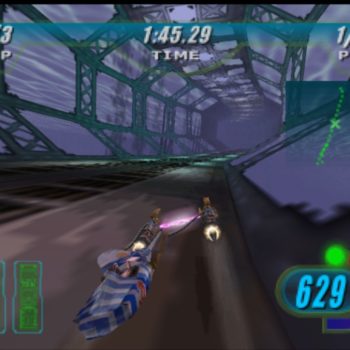 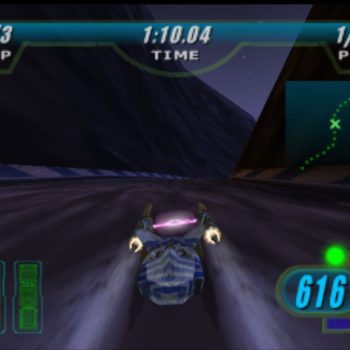 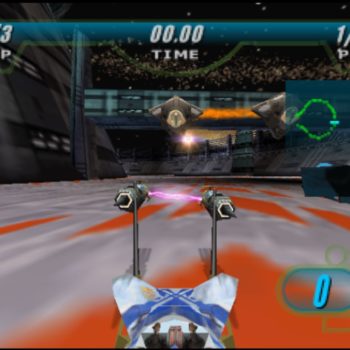 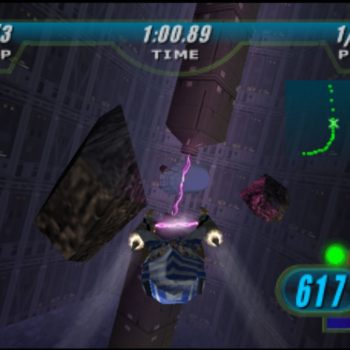 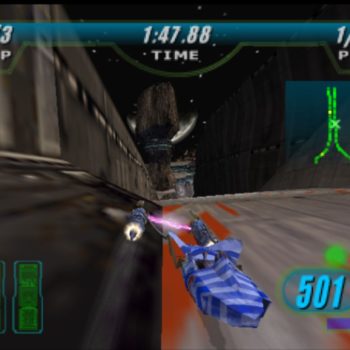 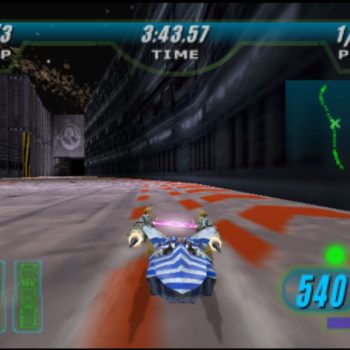 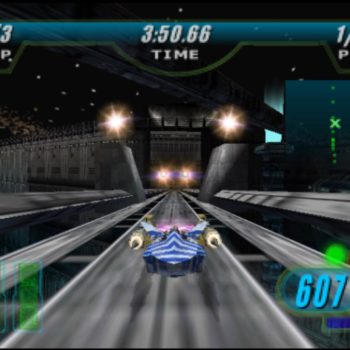 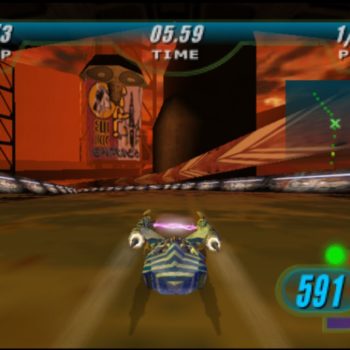 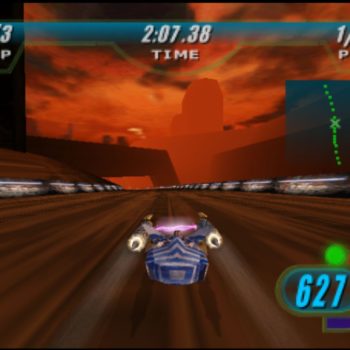 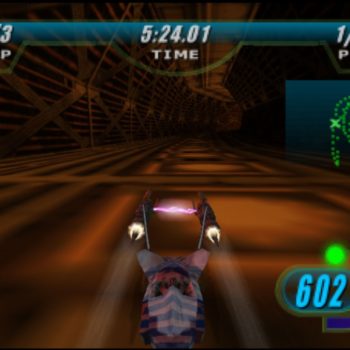 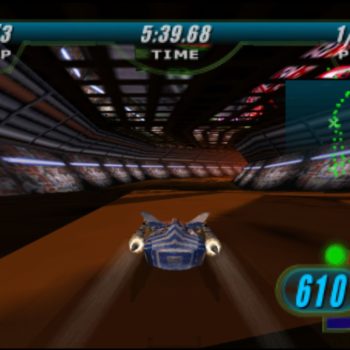 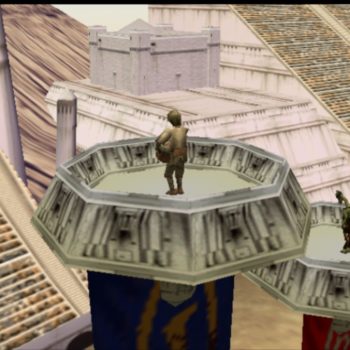 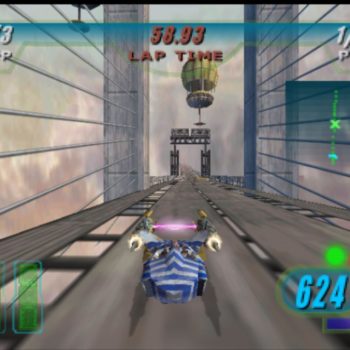 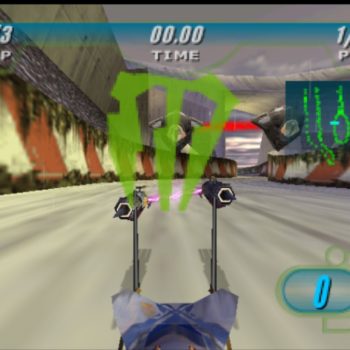 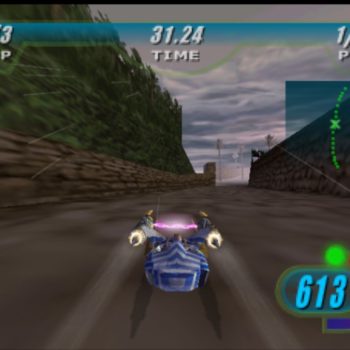 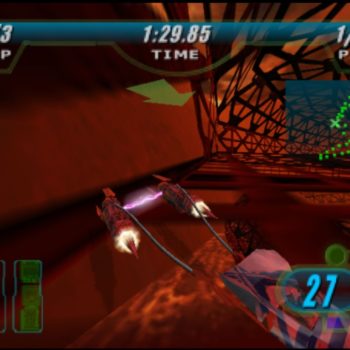