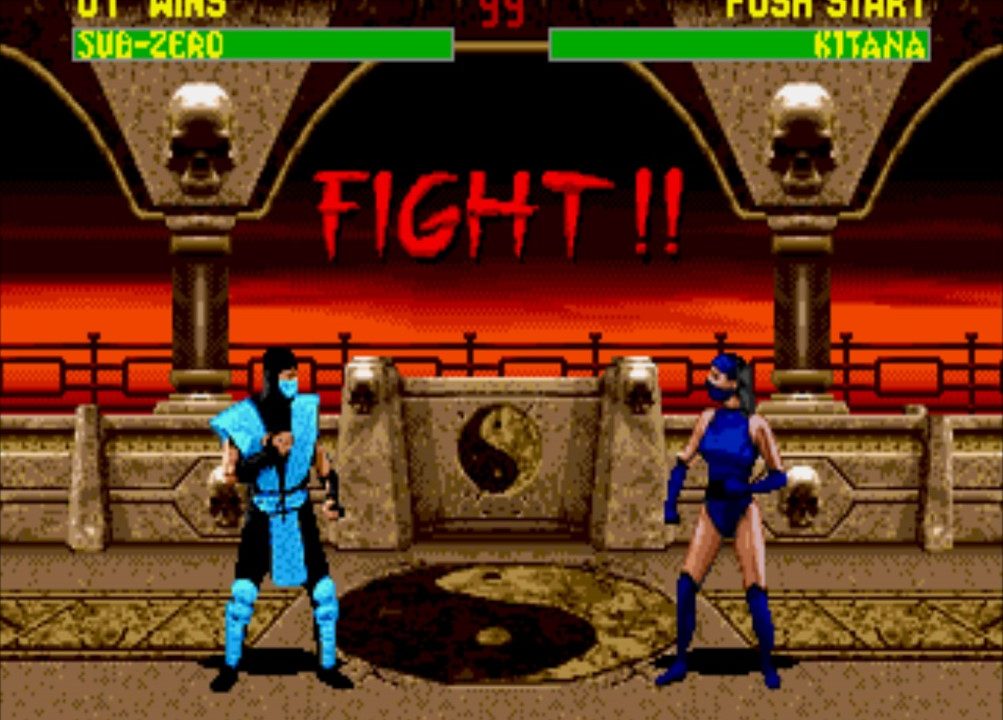 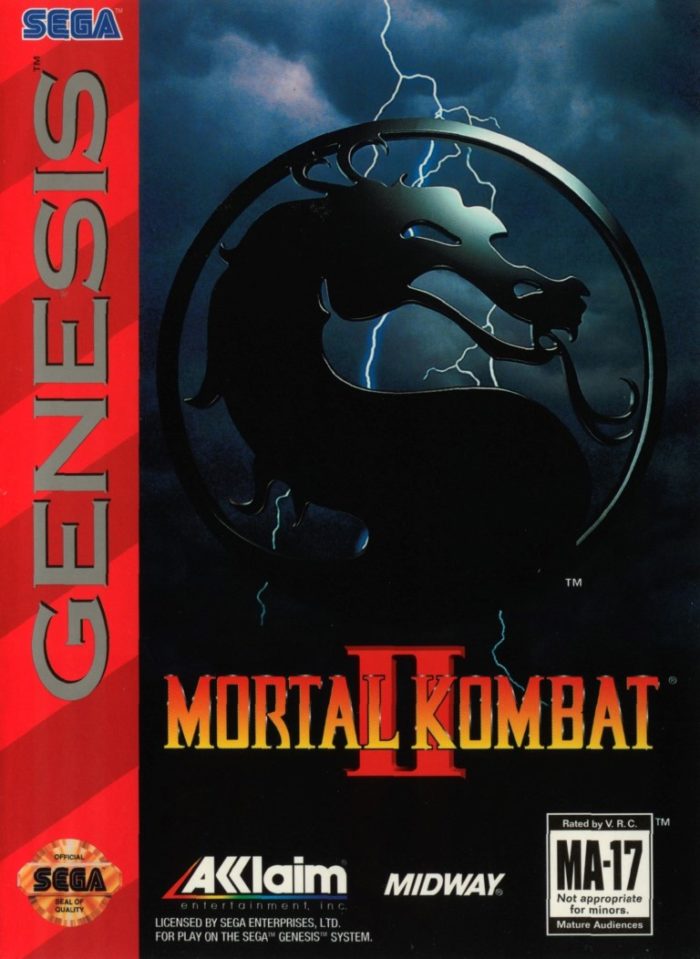 While Nintendo finally backpedaled on violence in video games with Mortal Kombat II, Sega maintained the status quo, albeit without the stupid “blood code” from their version of MK1. Unfortunately, as with MK1, the SNES version is a lot closer to the arcade version than on the Genesis.

Yet to its credit, Sega’s MK2 was more polished than their MK1 version with better visuals and upgraded sound. Some of the translations in gameplay and style were more authentic to the arcade version on the Genesis. Therefore, I don’t loathe it nearly as much as MK1. (Which I honestly don’t care for at all on any of the consoles.) 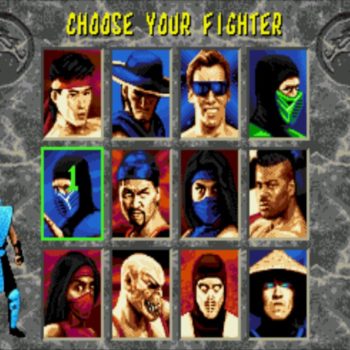 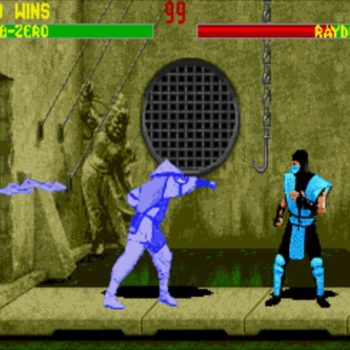 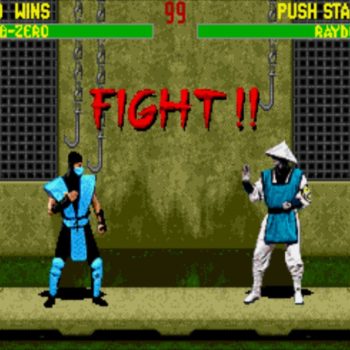 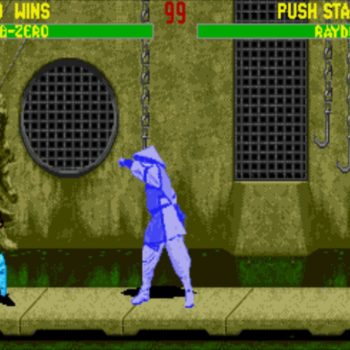