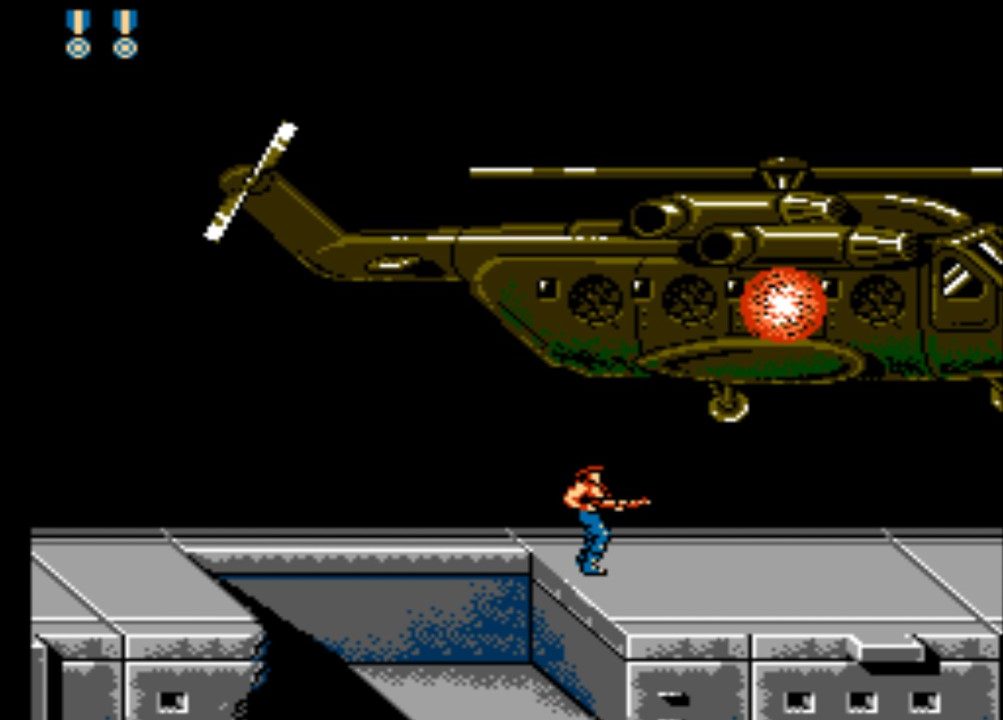 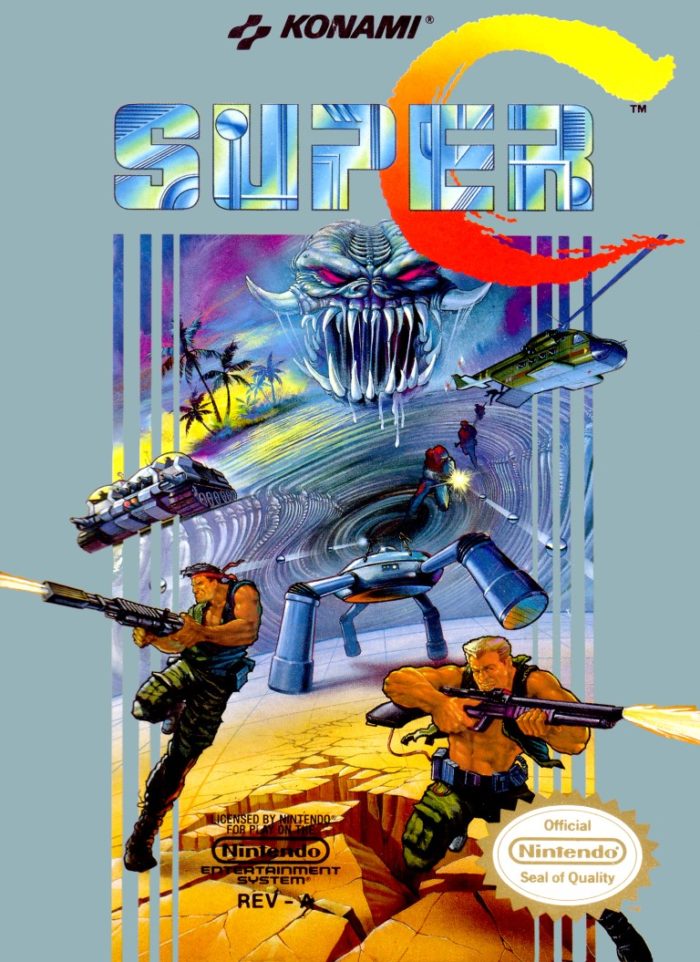 Want to play a sequel with upgraded graphics, sound, and difficulty?

Then check out Super C, a game which I’d guess was the cause of many broken controllers back in the day. Holy cow this sucker is HARD…

But thanks to modern technology old folks like myself can enjoy this game with a little less frustration and play them through.

The premise, shoot as many bad guys/aliens as possible, continue the Contra tradition of being a mix of one-part Rambo, one-part Aliens. The weapons, the controls, pretty much everything in this game is the same as its predecessor, which isn’t a bad thing.

Enemies fly at you in swarms from every direction. Newer enemies, like these floating bubbles, are a major PITA too. The inclusion of slopes, and some HUGE boss battles are highlights (I won’t spoil some of them).

However, I’ll caution potential players that the “overhead” level they added is pure hell to be avoided at all costs. It’s incredibly difficult and removes the ability to jump.

I really, really enjoyed this game. Check it out! 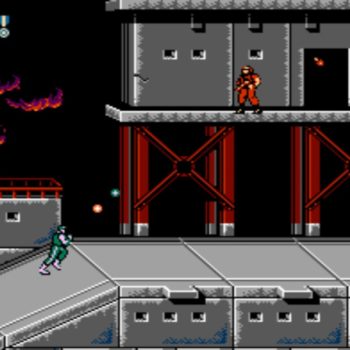 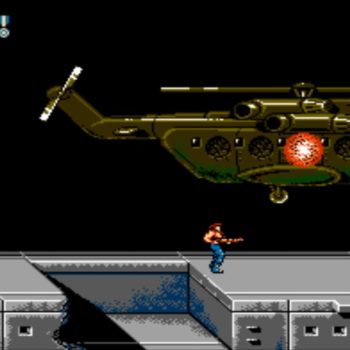 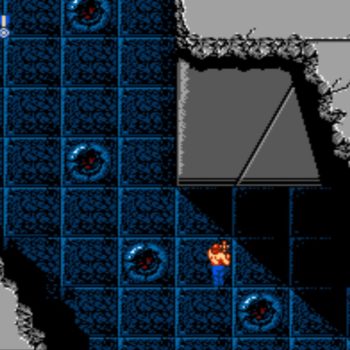 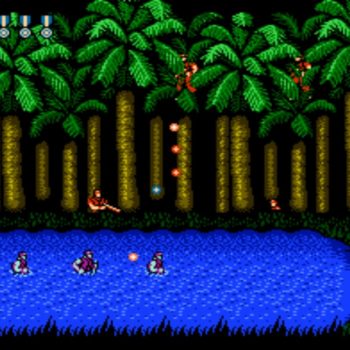 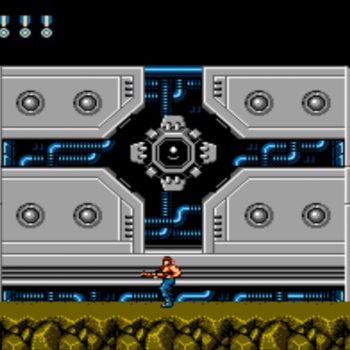 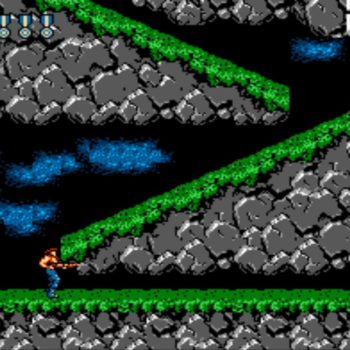 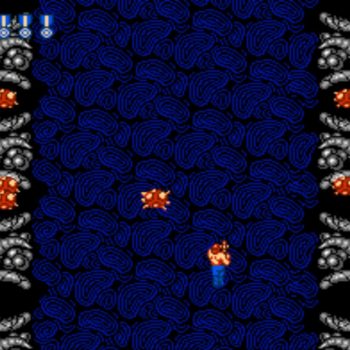 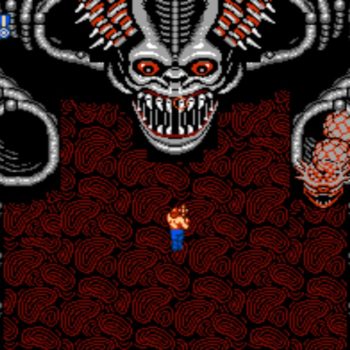 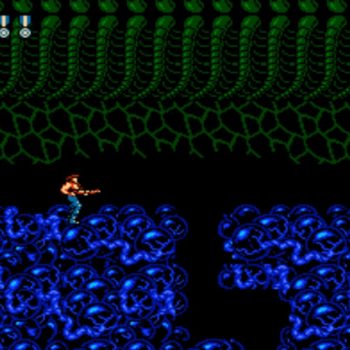 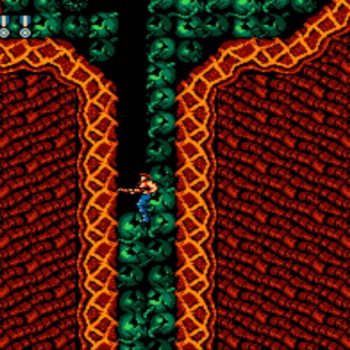 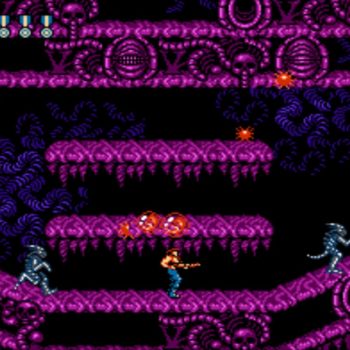