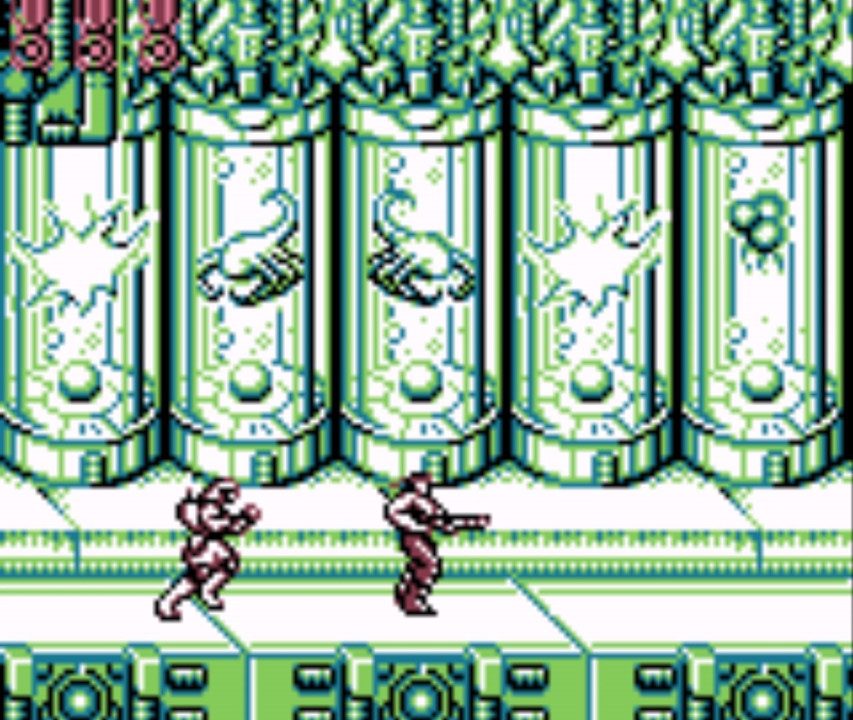 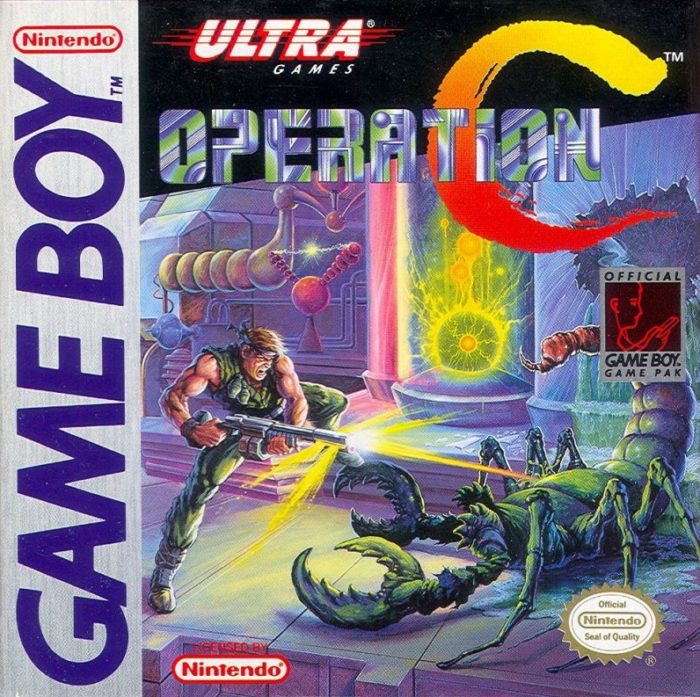 It’s not often that a Game Boy can live up to it’s bigger console brother, but Operation C is a fairly solid, albeit short, title.

If you’ve played Contra before, you know the drill. You’re given a small number of lives, in his case two (with a one-up after completing each stage) and have to plow through difficult button-mashing shoot-em-up levels against guerrilla forces and eventually, aliens.

If you’ve never played them, Contra is totally a mash-up of Rambo and Aliens. This small screen version is tried-and-true to the same formula, but as mentioned, there are only a handful of stages. That doesn’t downplay the difficulty or the cool additions which build on the usual concept.

In fact, even with the monochrome palette (colorized by the Game Boy Color in these screenshots) I thoroughly enjoyed this game. It’s a quick must-play for any fans of the series. 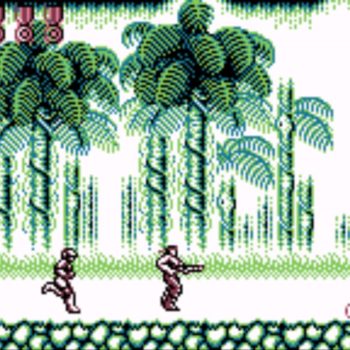 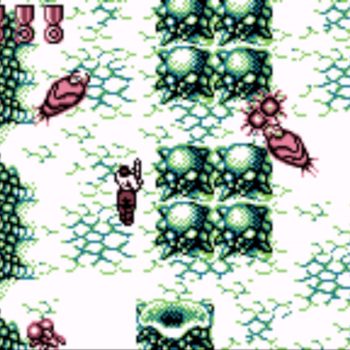 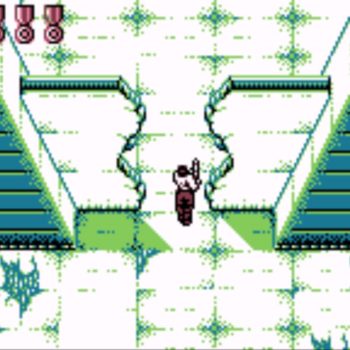 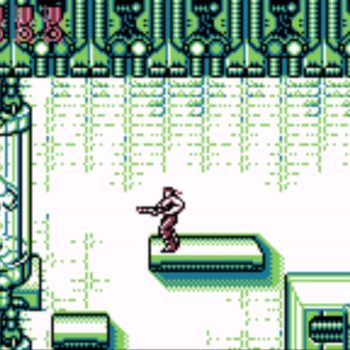 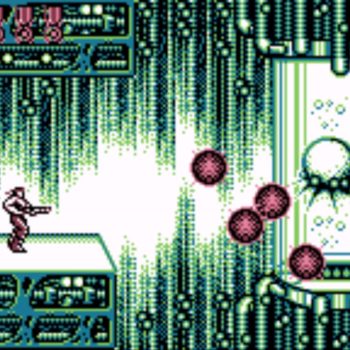 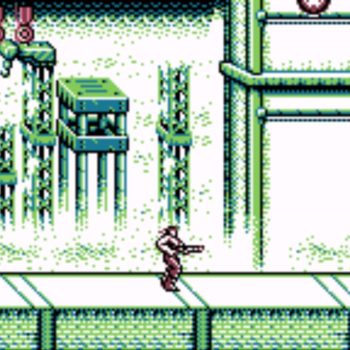 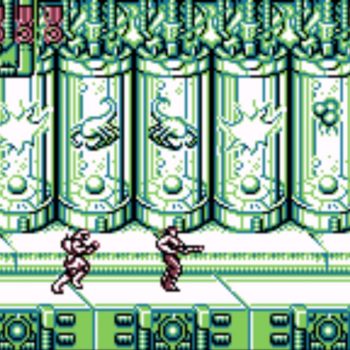