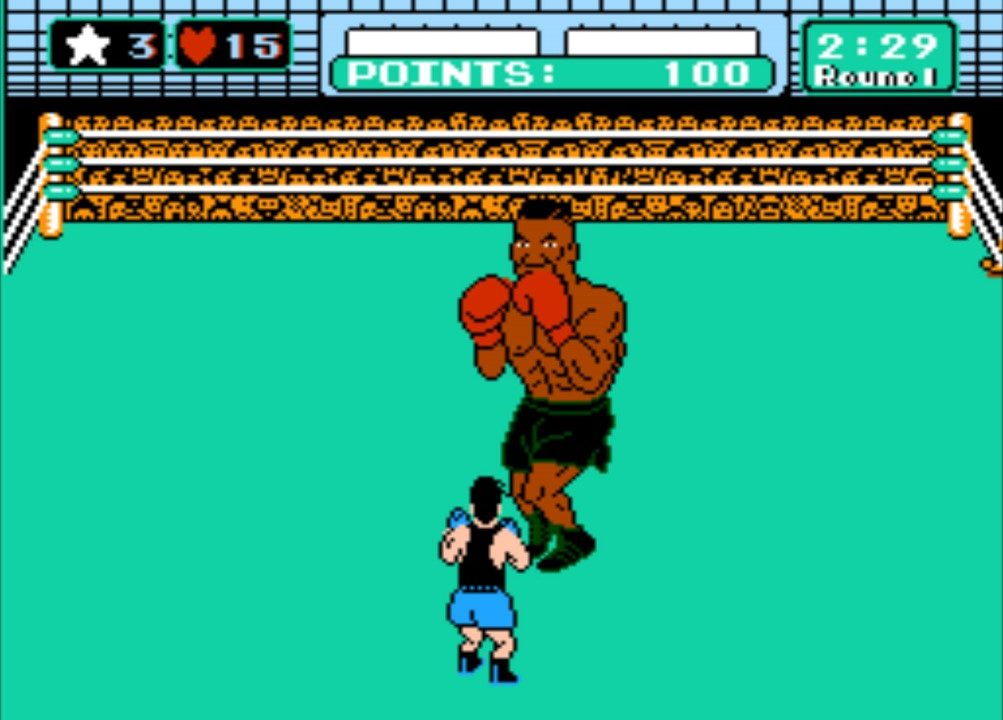 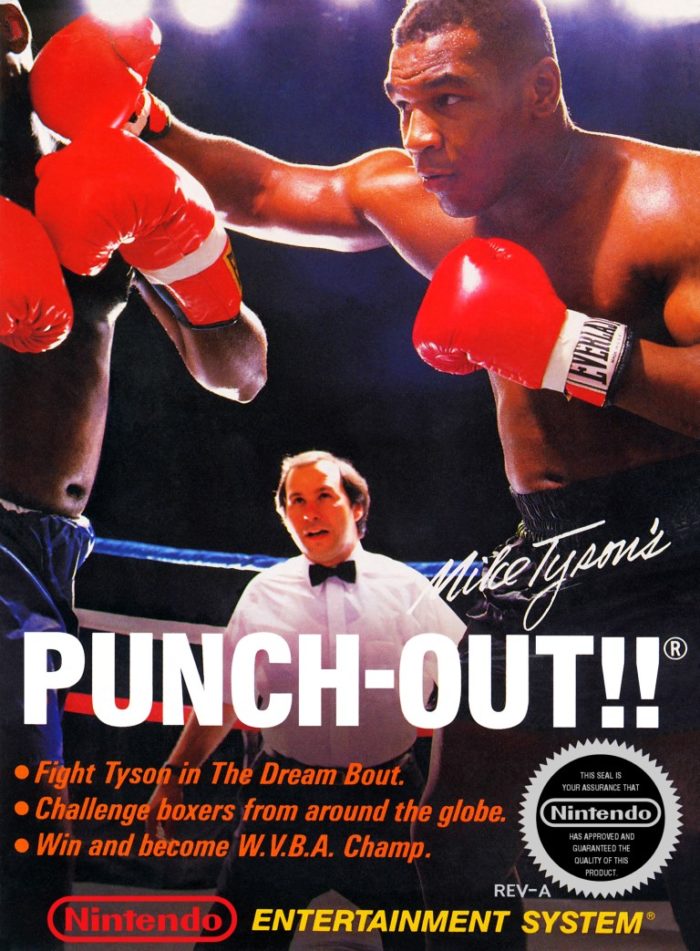 Mike Tyson’s Punch-Out! is without a doubt one of the greatest games of all time. Few games come instantly to mind when you mention “button mashing” but this one does. It also offers quite a bit of strategy, comedy relief, and anxiety.

This is a timeless classic, and the first game I can remember with a celebrity/athlete tie-in as a kid. There were others, including games based on movies, but most of those were terrible.

I had forgotten how hard this game could be until giving it another run-through. Mike Tyson is especially impossible, and even with a massive amount of cheats and save states (after giving it a legit “go” that lasted maybe a few seconds) I think it took nearly twenty minutes to topple “Iron Mike”.

That’s a heck of a boss and some major bragging rights back when games were still evolving. Other sports games were rather lame, but Punch-Out! fit the boxing genre to a “T”. It’s highly recommended if you’re into retro gaming. 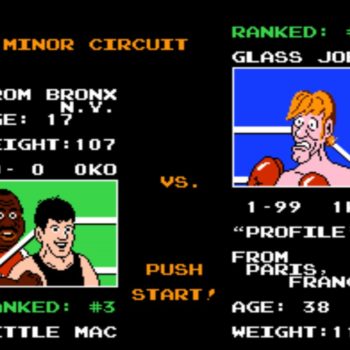 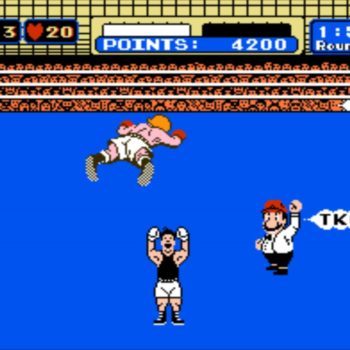 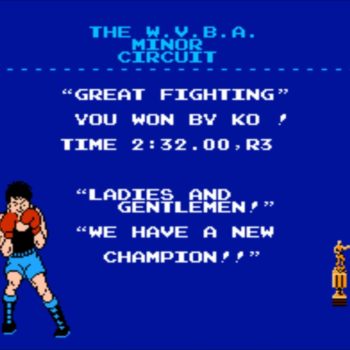 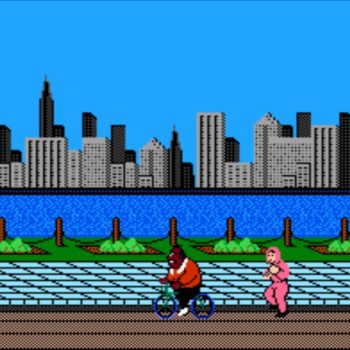 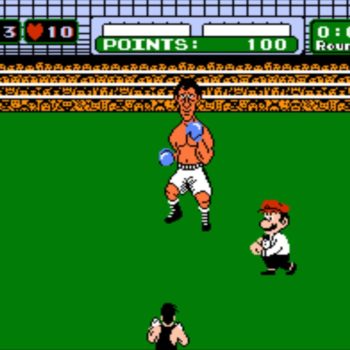 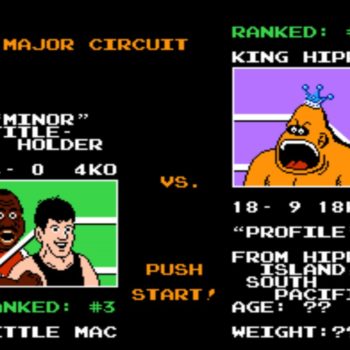 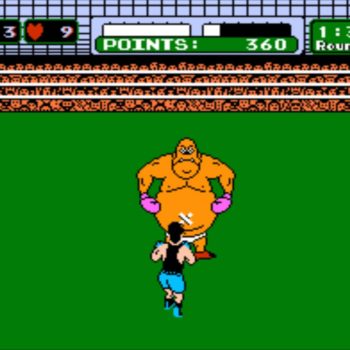 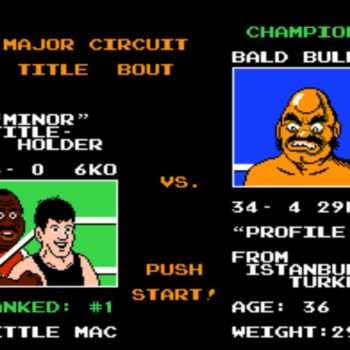 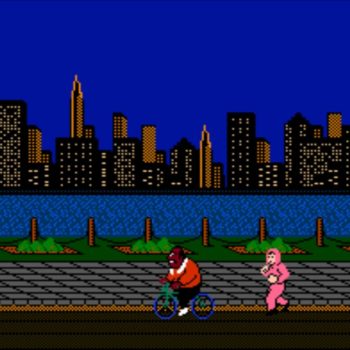 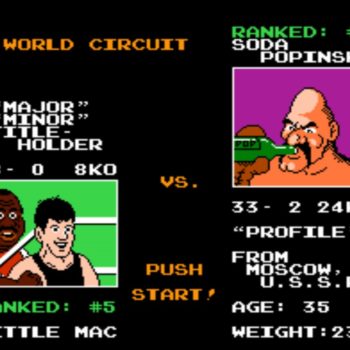 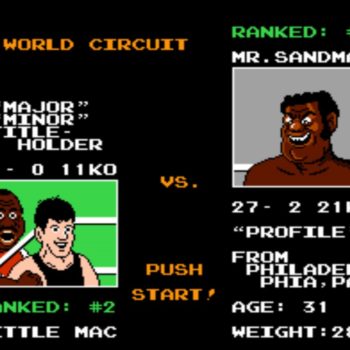 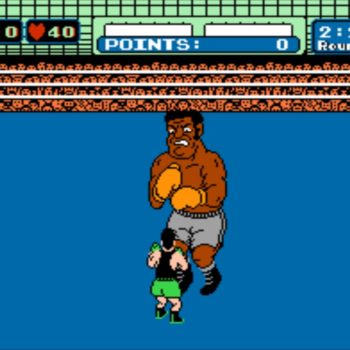 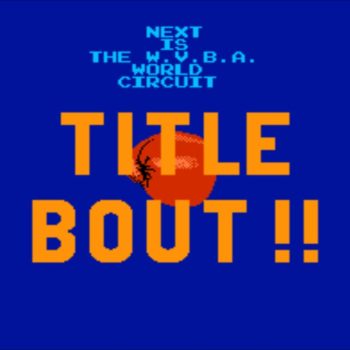 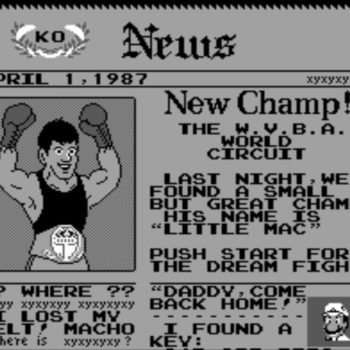 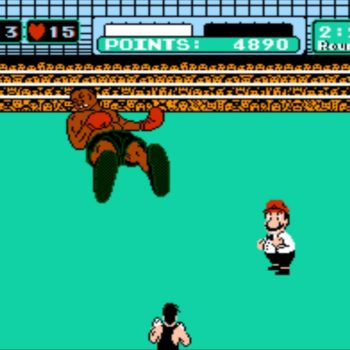