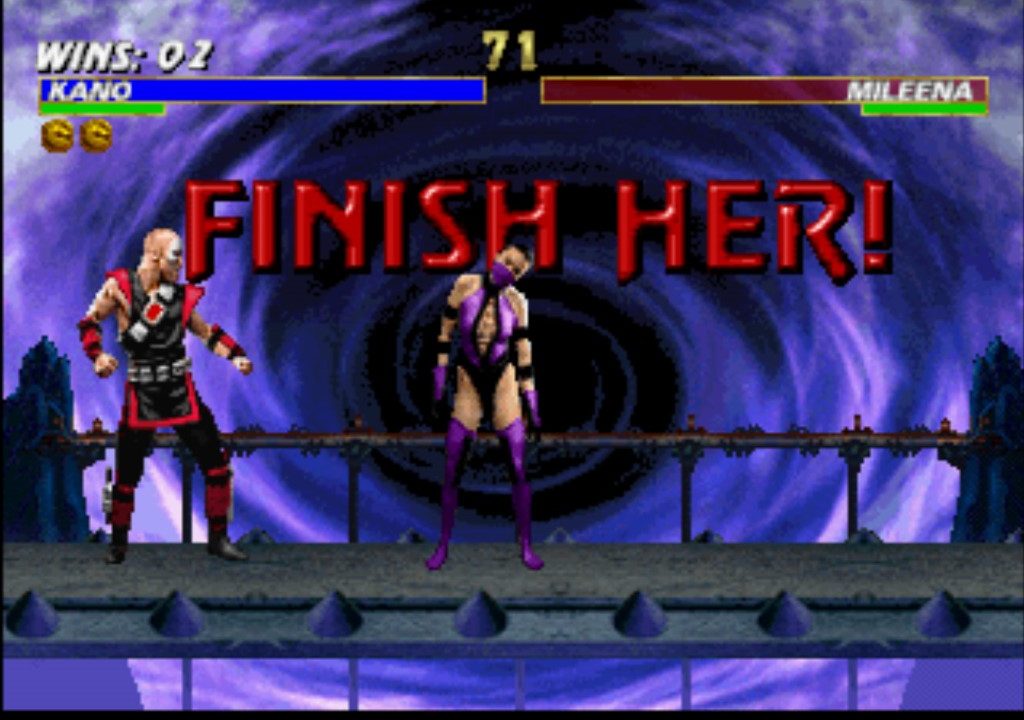 The definitive versions of the MK series came in a few forms with the next-gen consoles. First, the 32X version of MK2 was a near perfect arcade translation. PlayStation and N64 both saw a release of MK Trilogy, which included every character, board, etc. from the four 2D fighters: each of those versions varied with strengths and weaknesses of their own.

The biggest takeaway from the two Trilogy games is a hidden ninja fighter called Chameleon or Khameleon. Depending on which console you are playing, it is a male or female ninja. The characters would “flicker” in and out of all of the playable male/female characters during battle, allowing you to use whichever moves of the characters displayed. (Which is both cool and annoying.)

If you read my review on MK3, I didn’t think that game was all that great. UMK3 improved on that, but still had limitations. (Such as removing Sheeva as a playable character in the SNES version due to cartridge space.)

Trilogy combined all of the things those two sequels should’ve had and is a great wrap-up for anyone who hasn’t played the series and wants to “do it all”. In fact, you can even swap versions of characters between the different titles, such as using the MK1 or MK2 versions of Rayden. Every single version of the “Pit” levels is included, almost to a degree where you may play three or four of them in a row!

The N64 version was a bit funky with the “trident” controller, so the PSX version is the one you might want to play if you’re a control freak. However, Sony’s version is hampered by disc loading times between rounds which may damper your enjoyment over the (much) faster loading cartridge from Nintendo.

This felt like an overload of Mortal Kombat which kept the 2D fighter as a money maker well into the next-generation of consoles. 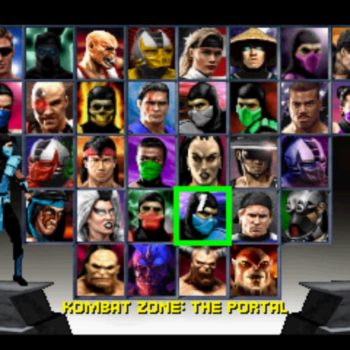 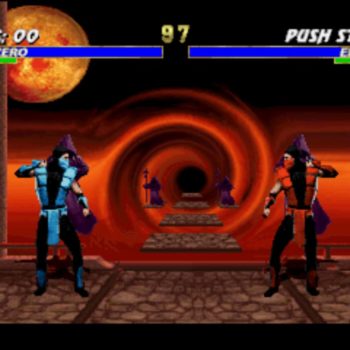 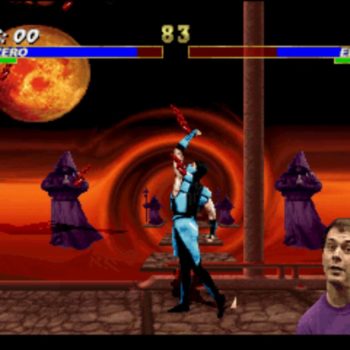 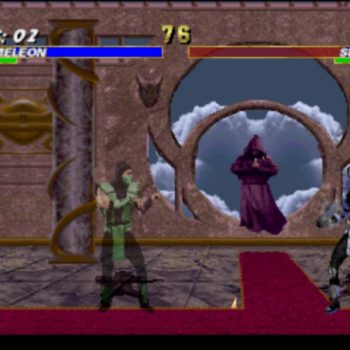 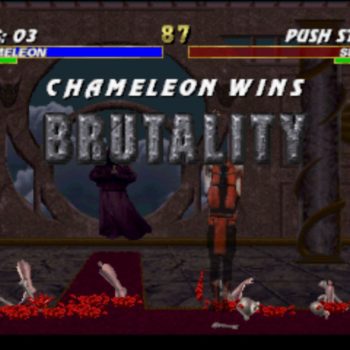 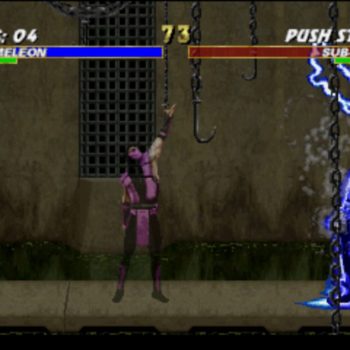 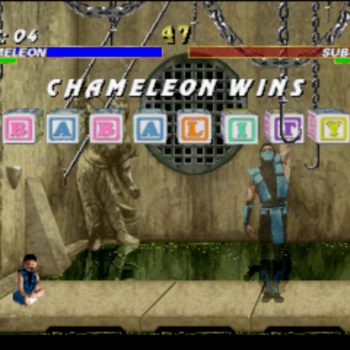 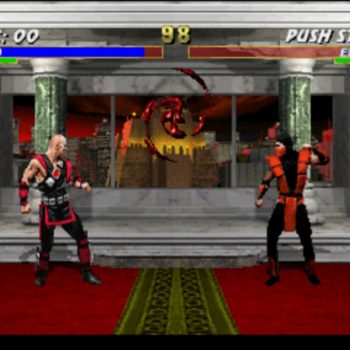 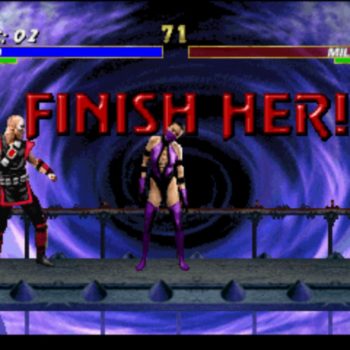 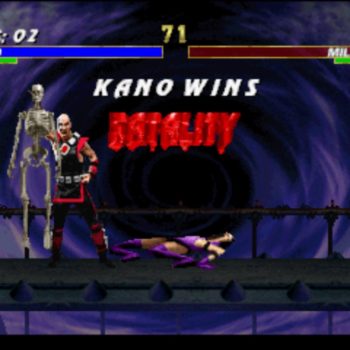 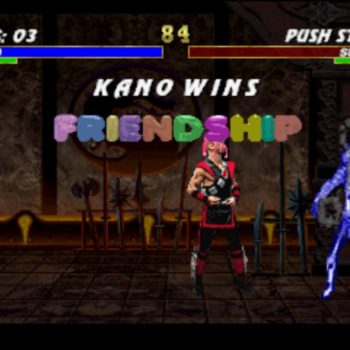 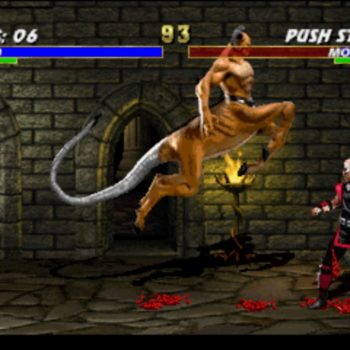 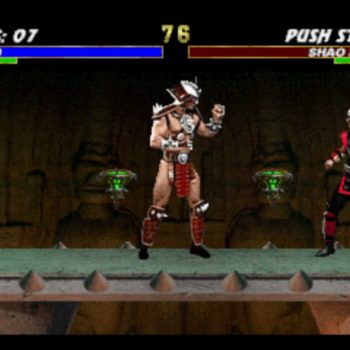 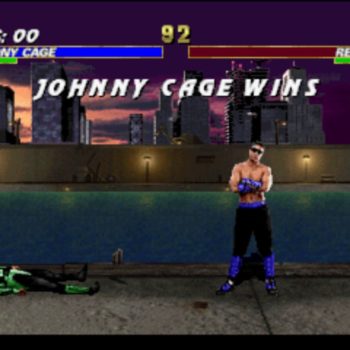 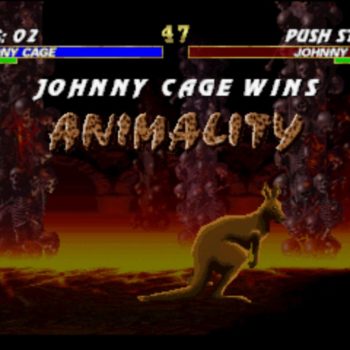