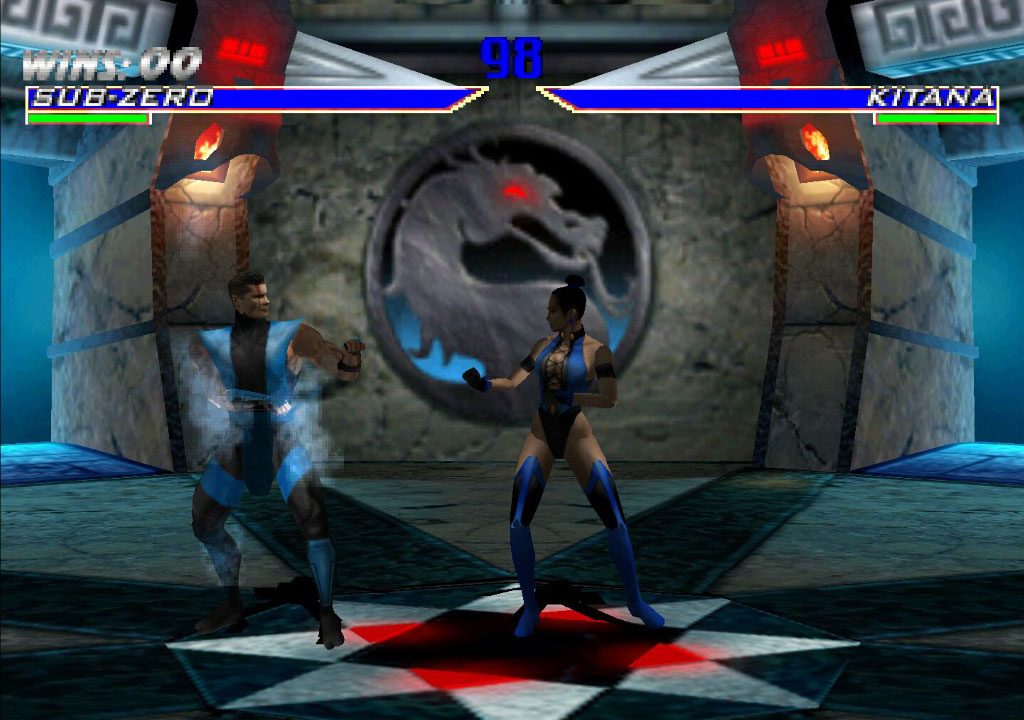 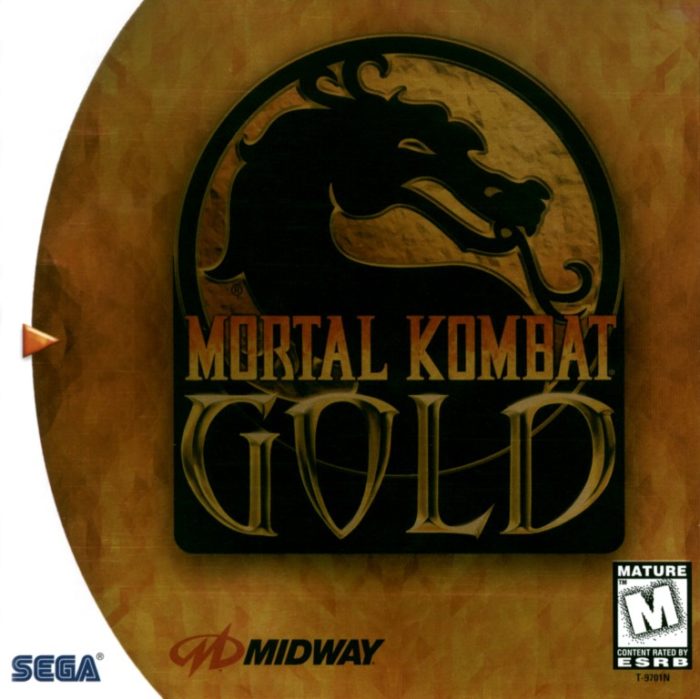 I’m aware that this game caught a lot of flack upon its release. For starters, it was on the Dreamcast and looked like an “older game” graphically compared with some of the eye-popping titles like Soul Calibur on that console.

The game also originally released with bugs that didn’t even allow for proper saving to the Dreamcast’s VMU memory cards!

This aside, when benchmarked against its sibling MK4, this is again a definitive version (provided you have the hot/new re-release which corrected the aforementioned bugs). MK Gold added six characters to the MK4 lineup.

Again, MK4/Gold were not my cup of tea. Moving from the 2D plane to the 3D realm to compete with the likes of Soul Calibur, Tekken, DOA, Virtua Fighter and others diminished my interest in this series. The initial appeal was to see how the conversion of motion capture actors to 3D models and how well fatalities would translate in a more “realistic” environment. Instead we got wonky controls that were more akin to the 2D era which didn’t carry over well into the next-generation of console gaming.

Add tacky weapons as an additional in-game gimmick and you can see where the MK series started to derail. It was a nice attempt, but fallout of MK3 and not being able to adapt to the 3D era ultimately hurt the series. 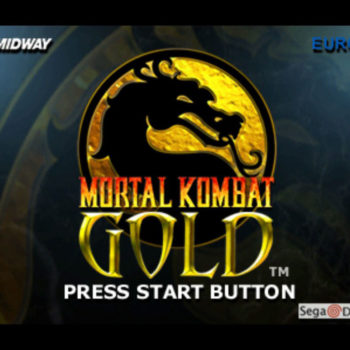 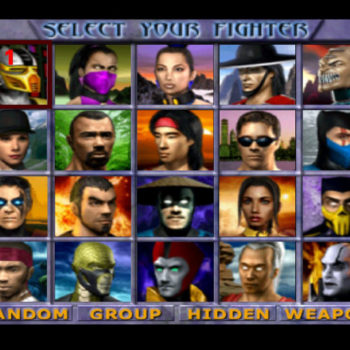 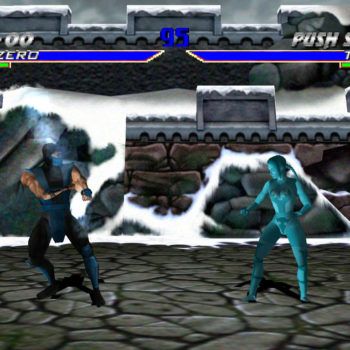 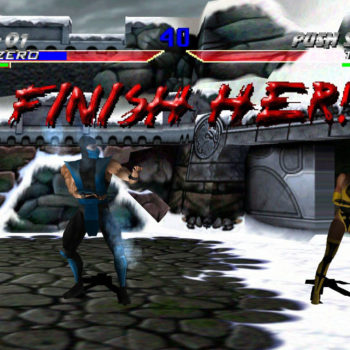 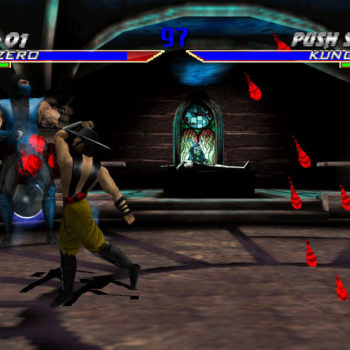 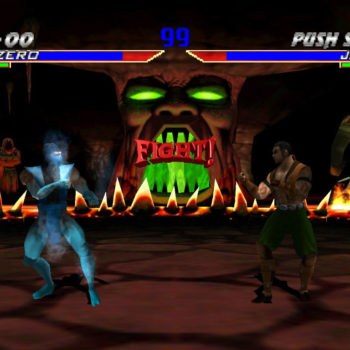 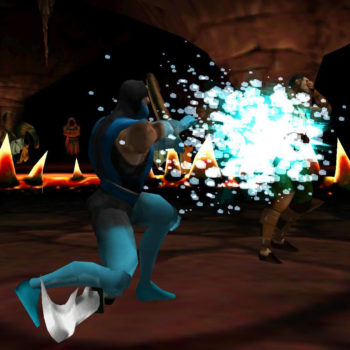 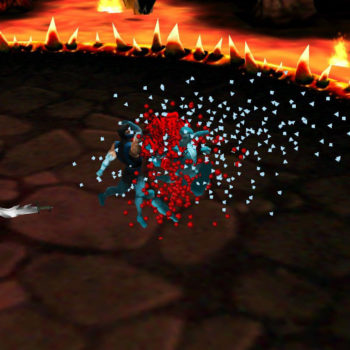 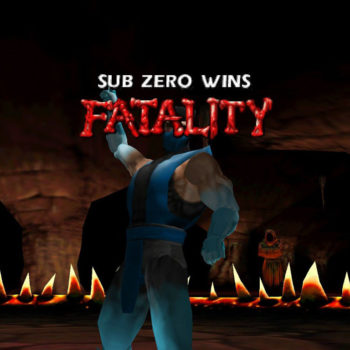 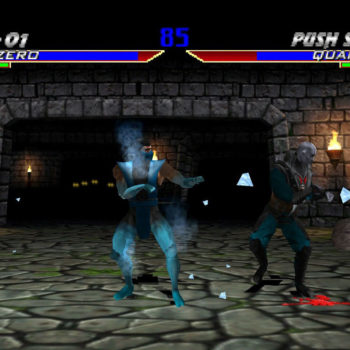 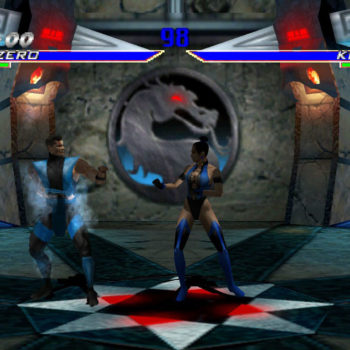 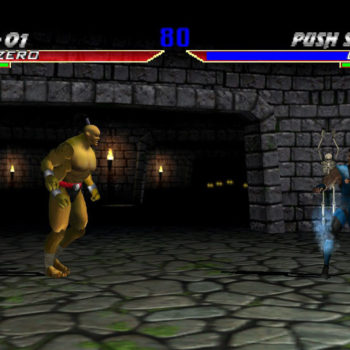