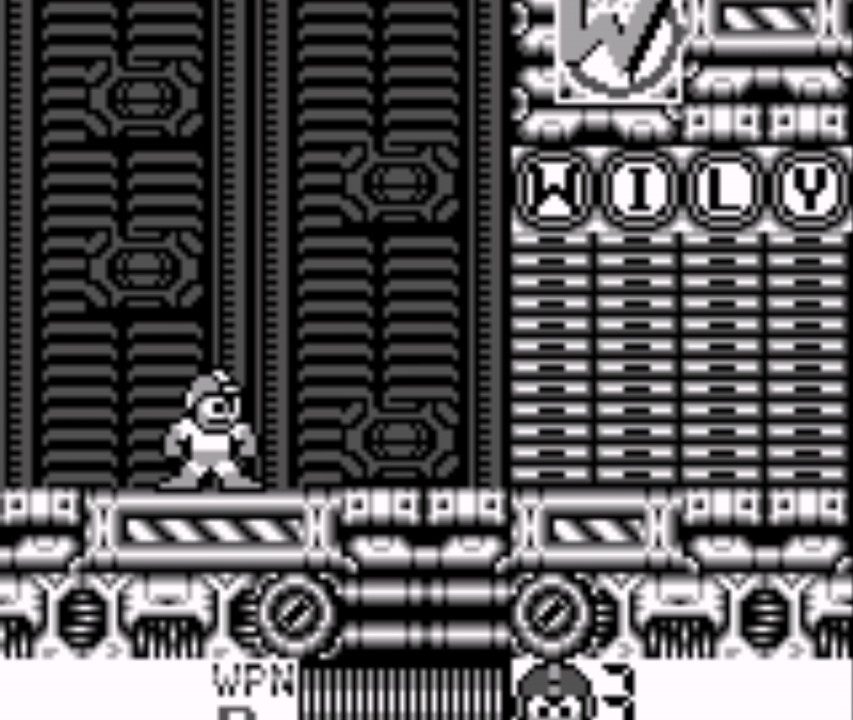 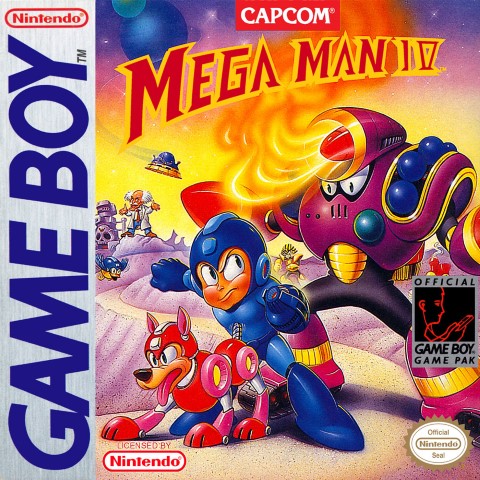 The least innovative and least creative of the Mega Man games I’ve played on NES and/or Game Boy thus far. The collectible items were new, but also a tacked on, and mostly useless feature. You purchase those add-on items from Dr. Light’s lab, by using “P Chips” as the currency… those are found by defeating enemies throughout the different levels, but the lab itself is an annoying side attraction, with far too many dialog windows to you can easily be trapped into by hitting B instead of A or vice versa.

The enemies are lifted straight out of MM4/5 (NES) again, but I suppose the rematches are “new” to the GB versions. Capcom usually has a way of making each of these games worthwhile, but this one nearly had me quit the series. Chief among them a new feature requiring capturing the letters “W-I-L-Y” to open the final stage!

It was far too repetitive and boring… good thing I didn’t stop though! (More on that in the near future.) 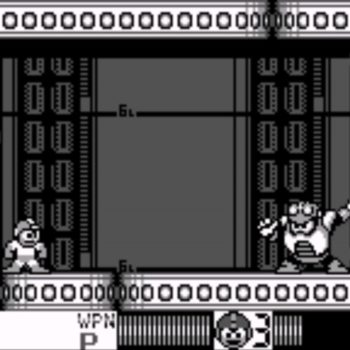 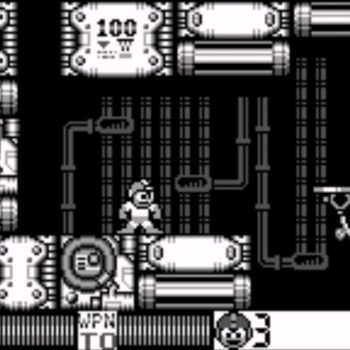 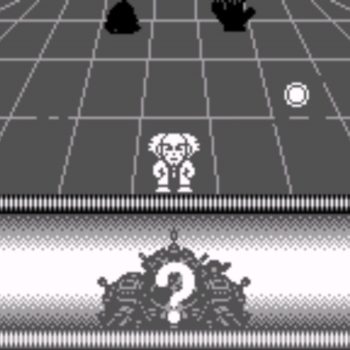 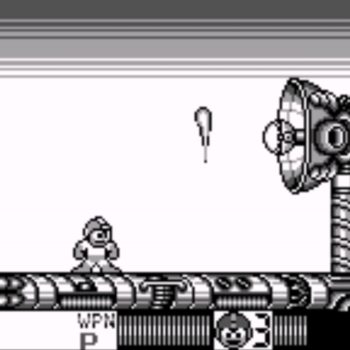 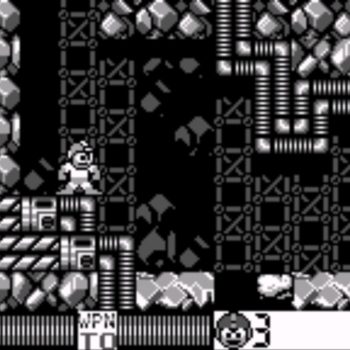 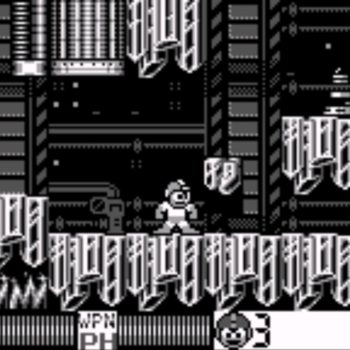 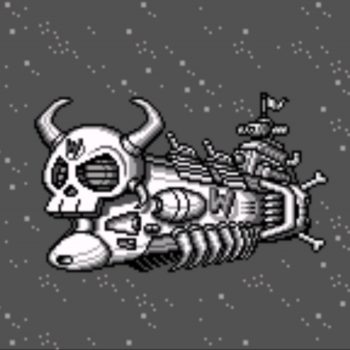 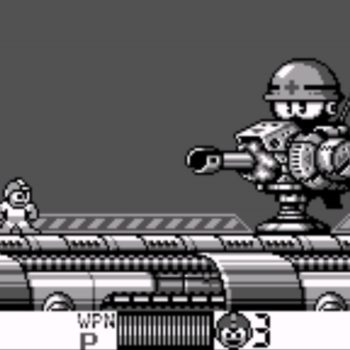 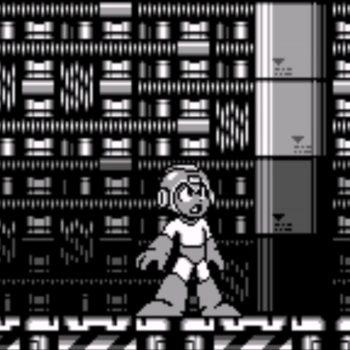 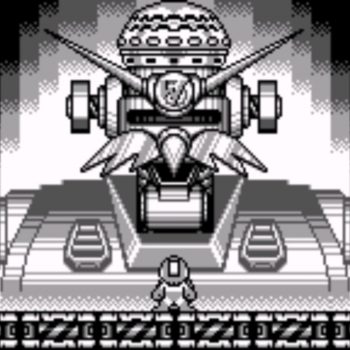