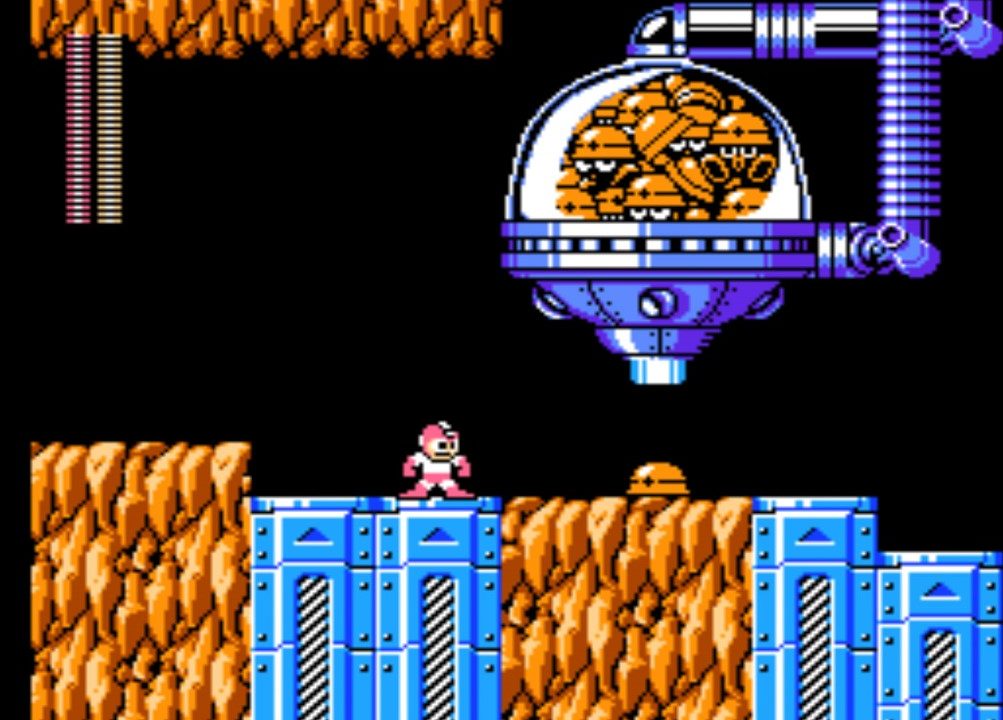 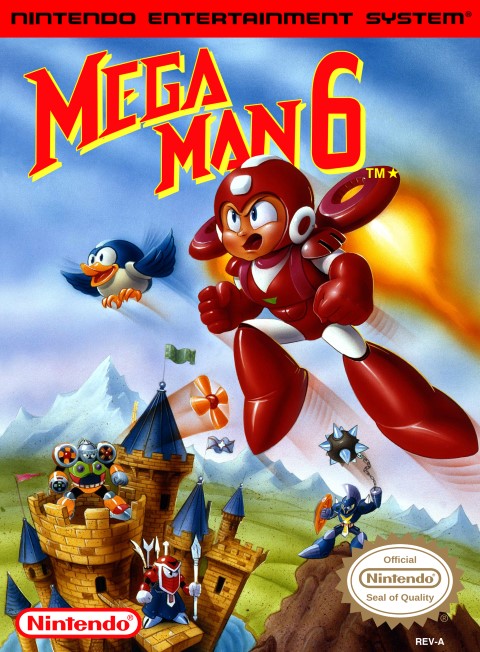 Admittedly, this game just feels like a direct phone-in attempt by Capcom, replacing MM5 with new characters. There is a really cool “suit/armor” mechanic, which gives Mega Man a “big suit” that can break boulders, etc.

Overall, the music and everything really is MM5 with a new coat of polish. This was the final MM NES game and you can tell they were pushing the console to it’s limits. A small change in the storyline as usual keeps it a bit fresh, and if you’re like me and played through the others, you have to complete this one too.

In order of my favorites on the NES: MM3, MM2, MM4-6, MM1… MM1 is really awful by comparison and incredibly difficult. You also can’t fully enjoy MM3 without playing MM2, but that’s the reason why MM3 is much more fulfilling (storywise). That’s why it’s my favorite.

Onward to more games, including (gasp) the Game Boy versions of Mega Man! 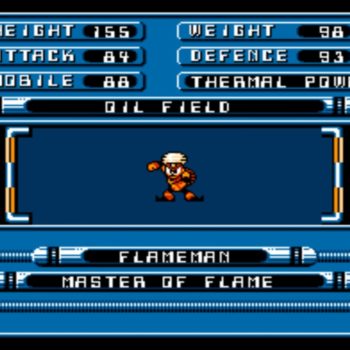 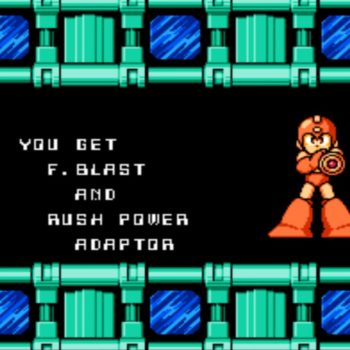 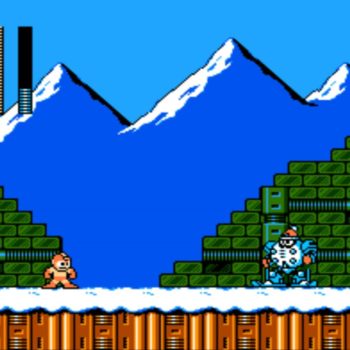 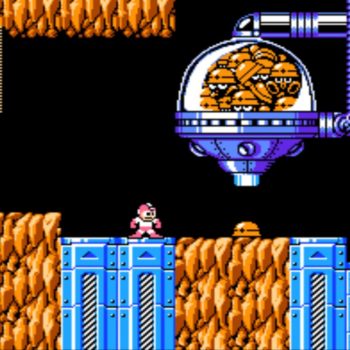 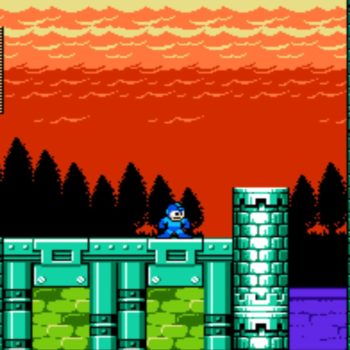 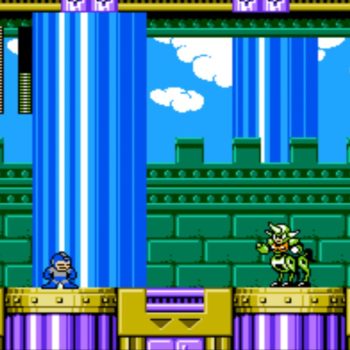 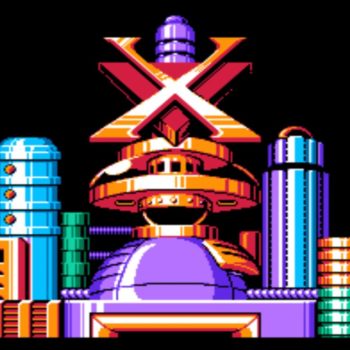 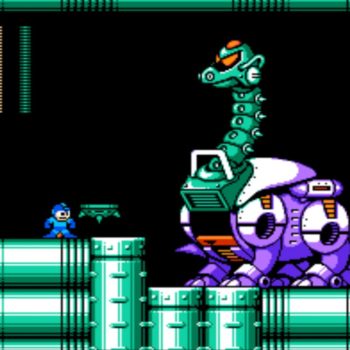 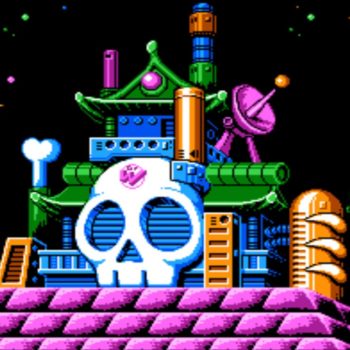