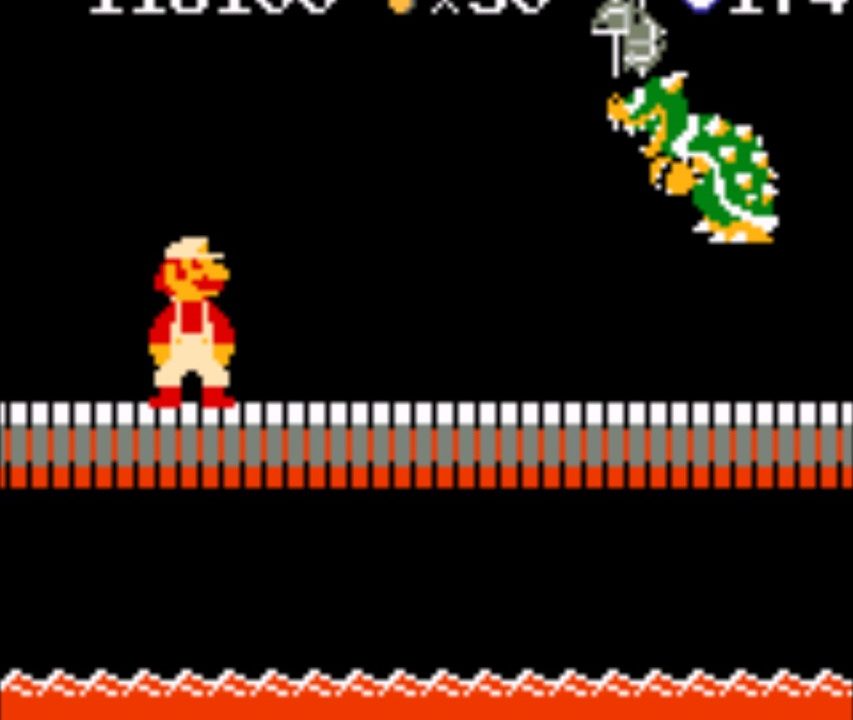 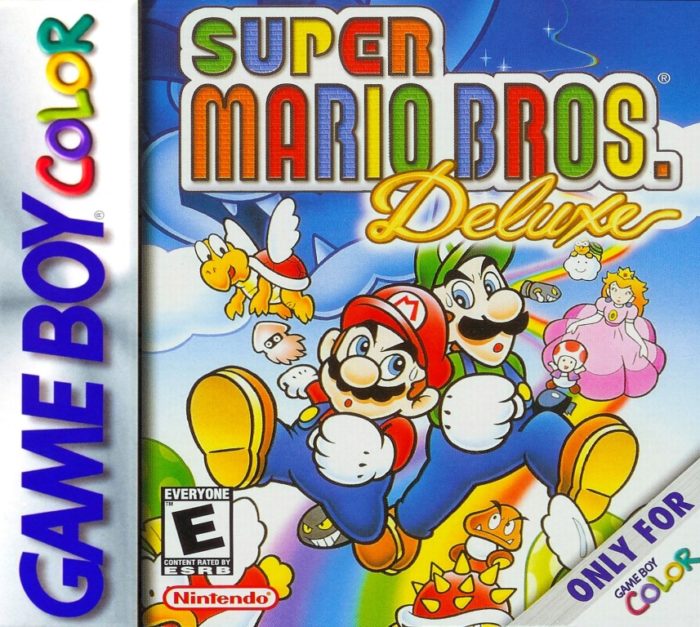 Continuing on my quest of playing Mario remakes, this edition of the original game retains the 8-bit style, but also adds a lot of different things to the game. Luigi’s outfit differs from Mario’s, akin to how we know them both know with their red/green costumes.

Various sounds were added to the game, as well as animated water and lava.

An overworld map and the ability to save after each stage were key additions too.

One of the biggest changes is that you can walk backward in the level, so if you pass something up, you can now go back. (Which if I recall, even the All-Stars remakes didn’t allow for that.)

My main gripe with this game is how large items have to be on the screen to fit into the Game Boy environment. If they made it smaller, you wouldn’t be able to see what you’re doing, but making things larger means you often can’t see platforms above or below you, leading to your death (especially if one were not familiar with this game, to begin with).

There are some other cheesy scenes added, and a few would be modes that would appear to be tacked on, but offer replay value (such as You vs. Boo and a hidden red coin mode where you have to locate all of the red coins in each level).

I honestly wouldn’t mind a reboot of this version of the game to fit a traditional screen. As it stands, the extras are fun, and the slight changes modernize the game some, but overall it can be challenging to play with the lack of screen real estate and the added “going backward” mechanic. 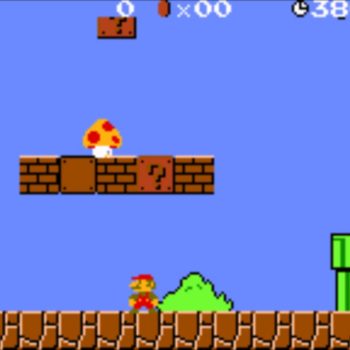 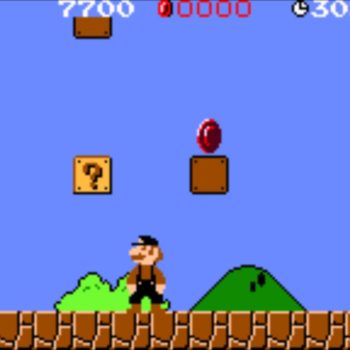 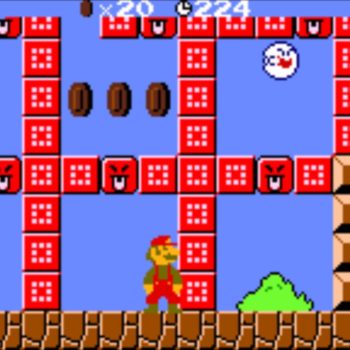 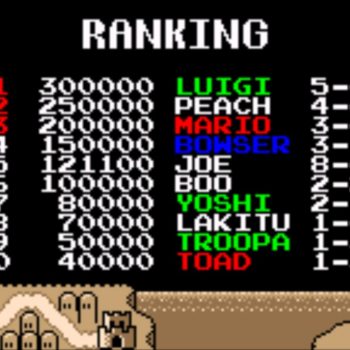 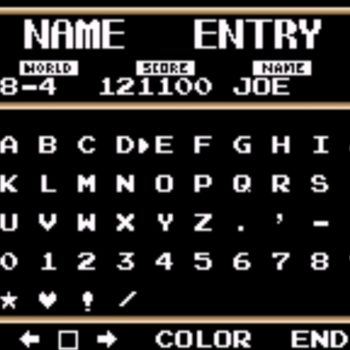 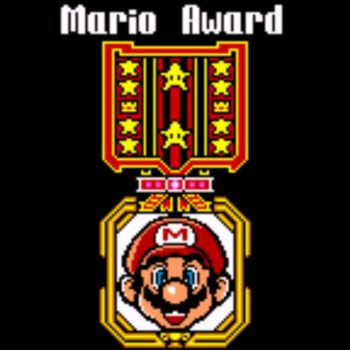 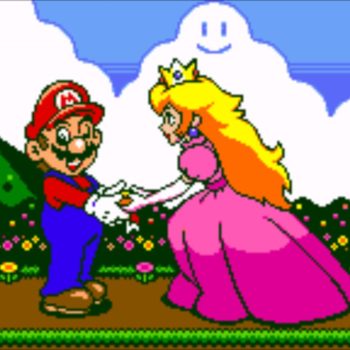 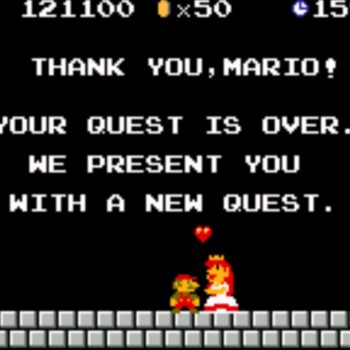 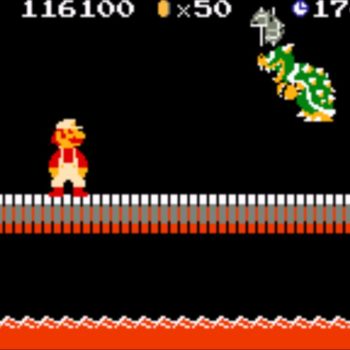 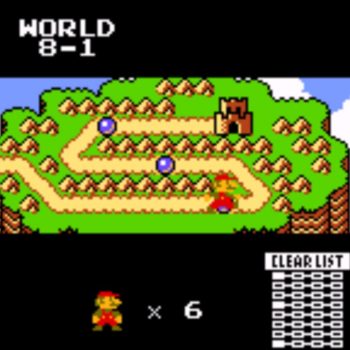 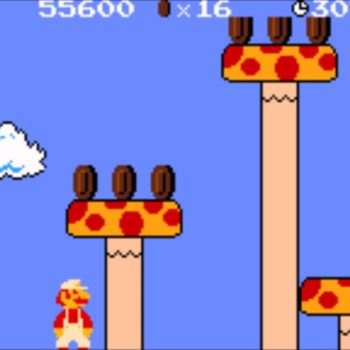 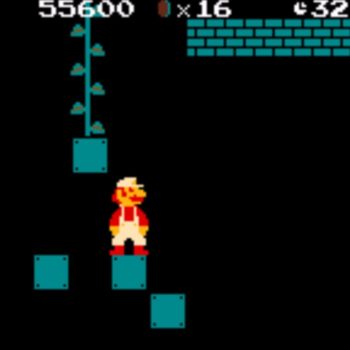 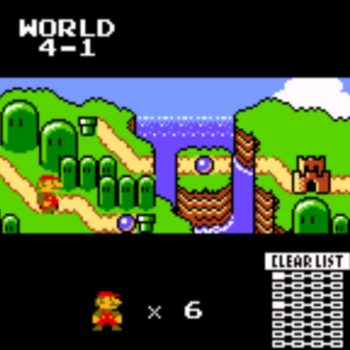 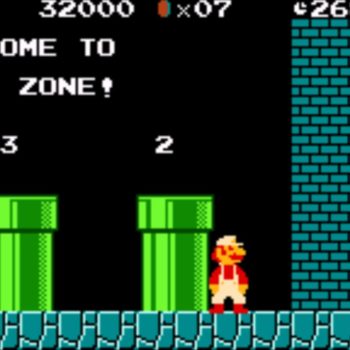