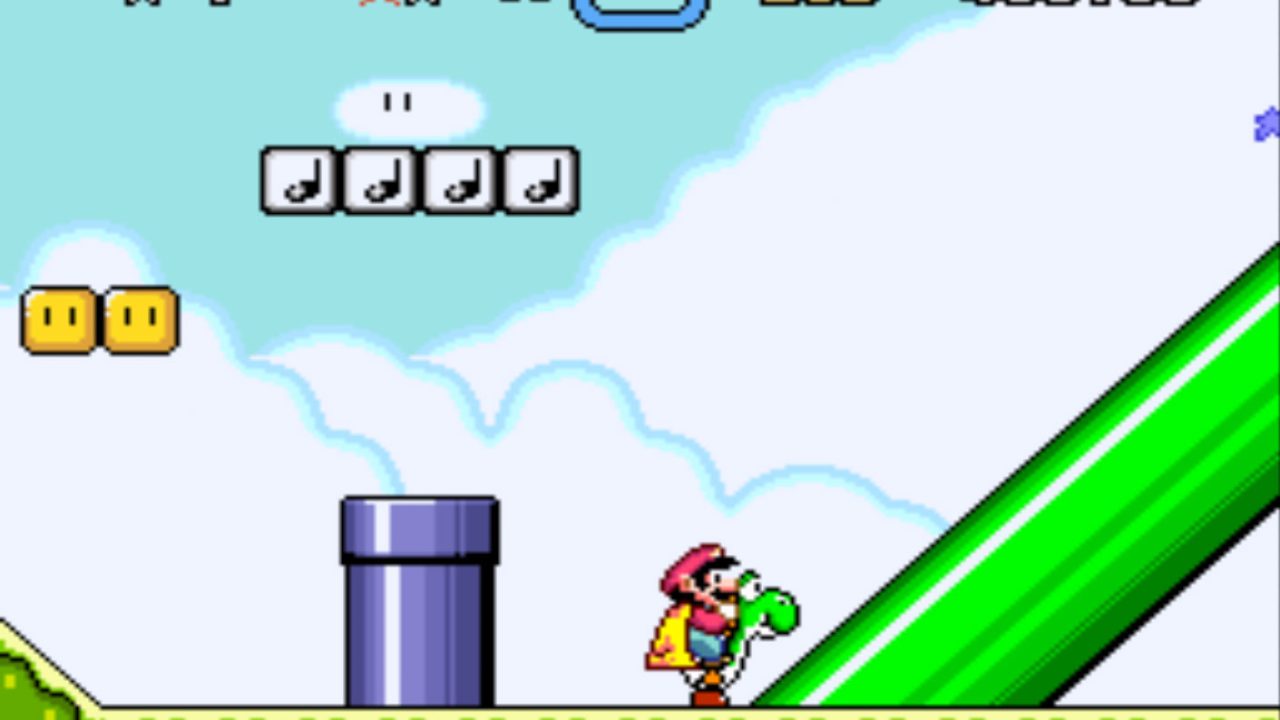 How could you not love all of the Mario games?

Growing up, this was the penultimate Mario game. It took SMB3 and injected it with steroids. The graphics were better, sound was better, controls were tight, and everything just popped off of the screen.

Because I loved this game so much, I made sure I played through and beat every single stage, including each stage’s hidden exits: up to and including the incredibly nasty SPECIAL WORLD, which was a hidden world hidden within the hidden Star World. (Follow that?) These stages had names such as “Tubular” or “Gnarly” and they are incredibly difficult to defeat!

Of the levels in SMW, my favorites are:

“Top Secret Area” – A hidden level which was only one screen large but had multiple “?” blocks to give you powerups to help aide in beating other stages.

“Backdoor” – This was a secret way into Bowser’s Castle, which was much easier than defeating the rest of the final world.

“Sunken Ghost Ship” – Once you find out you can swim out into the ocean; the first board is a homage to Super Mario Bros. 3 and their airships. This one is sunk underwater and doubles as a ghost house too!

IMO while the “New” Super Mario Bros. games which followed are excellent, this may still be the best side-scrolling Mario game ever made. The NES games will always have a special place in my heart, but Mario World was not only a sequel, but just about smashed every expectation for a SMB game up until that point and even to the present day. It’s the benchmark to which all other platforming games should be held. 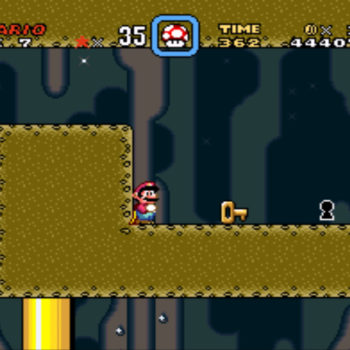 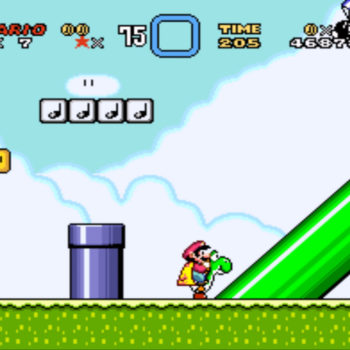 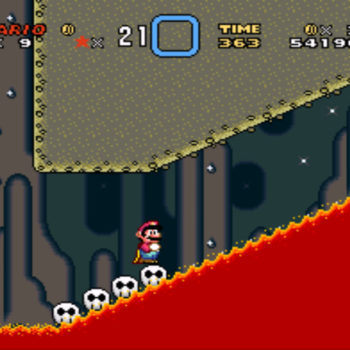 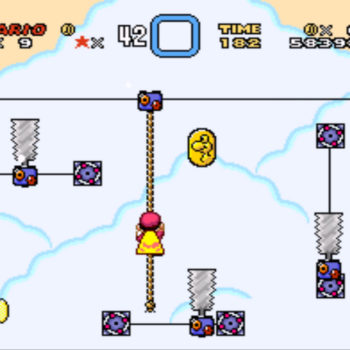 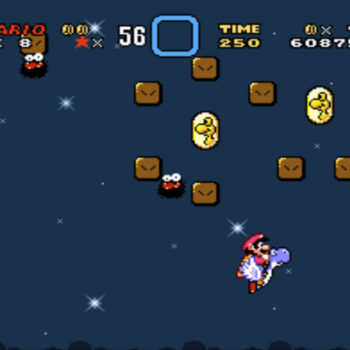 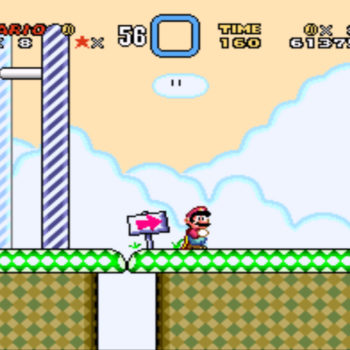 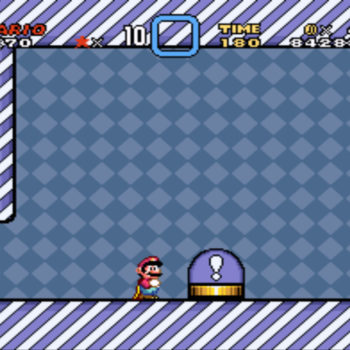 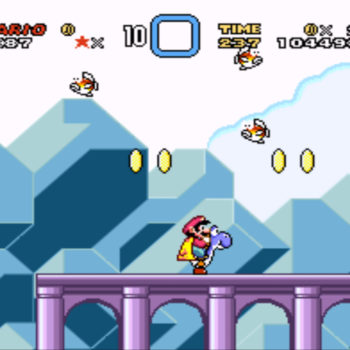 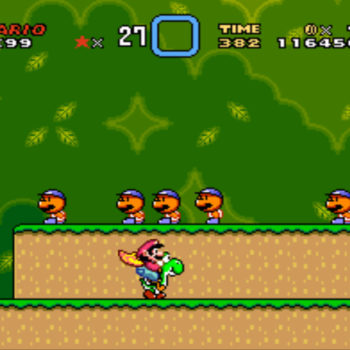 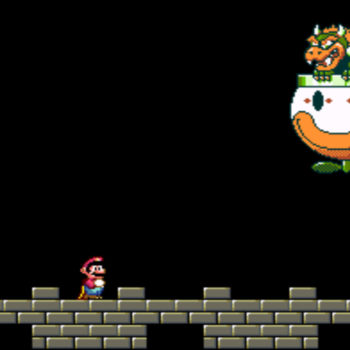 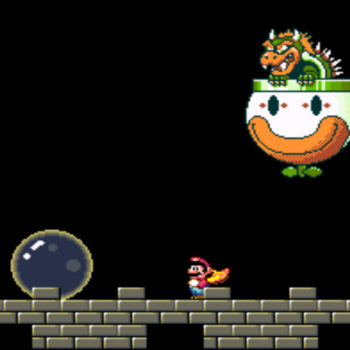 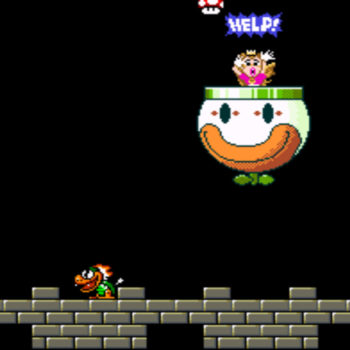 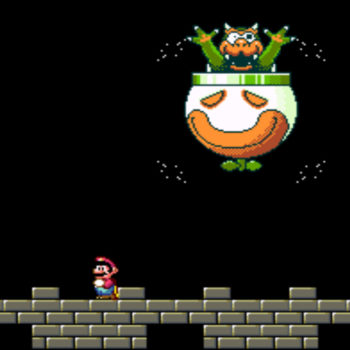 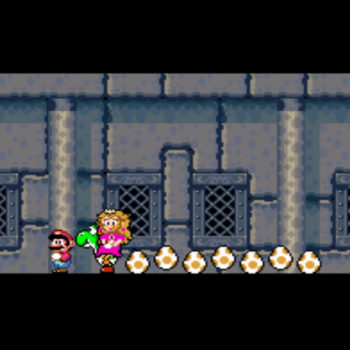