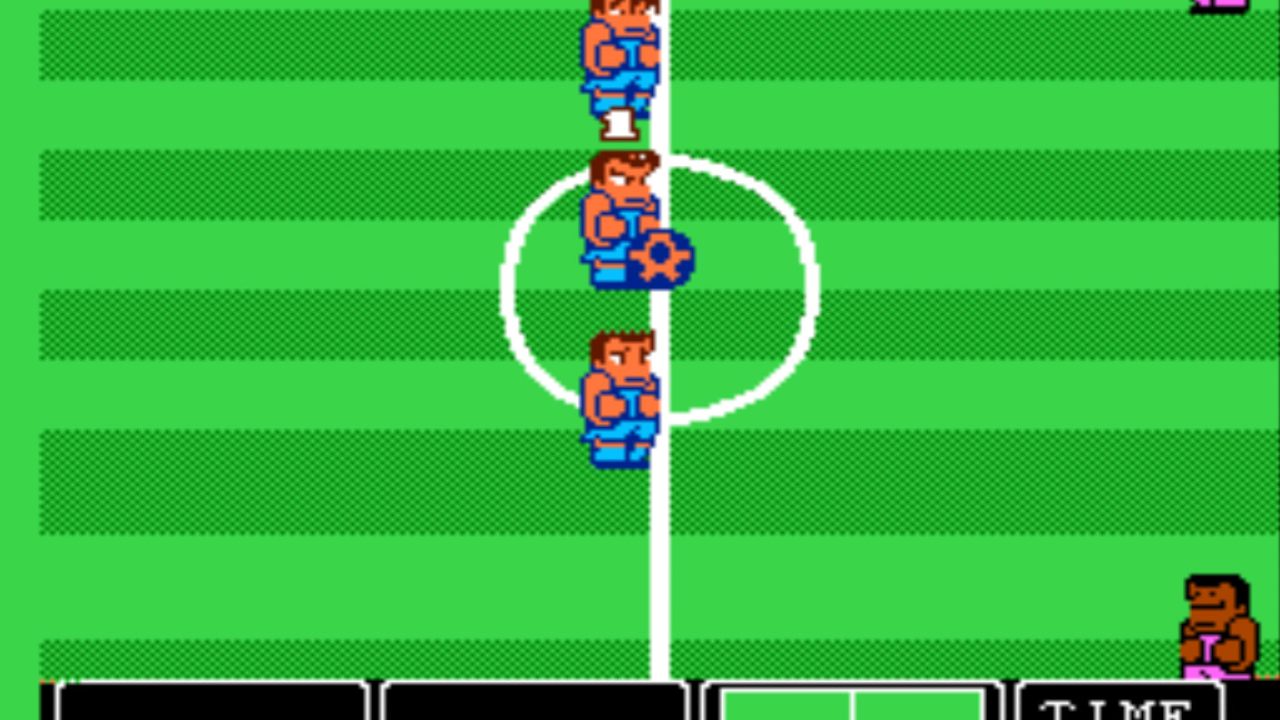 I’m bringing some more complaints to my video game bucket list… this time it’s a game I really enjoyed as a kid, probably because it was the only thing available!

World Cup Soccer is more arcade than realism. That’s the part that made it fun. The only thing is, I didn’t realize just how repetitive the game can be. It’s probably best played with a friend (or more, since it was released with the Nintendo four player adapter in mind).

There are no rules. There are 13 teams with 6 field players and a keeper. You get to tackle and knock players out a la NBA Jam, plus use special shots on goal. There are also special fields that have rocks you can trip over or another that’s entirely ice (and slippery).

This sounds fun, and honestly, I nearly put it on the blacklist because what ends up happening is that you control a single player on the field and try to give commands to your computer teammates. That means your player may not be on the screen most of the time and you find yourself dribbling around in circles to try to win or watch helplessly as your AI teammates get crushed by the better AI opponents.

It works when playing against the first opponent (Cameroon) but you’re sure to get cheated out of victory in later matches. That’s the borderline between fun and frustration, and I found myself more frustrated that I spent my limited time trying to relive this childhood memory.

Otherwise, if I had loads of time and this was one of few games I owned, I could see spending hours trying to master it… 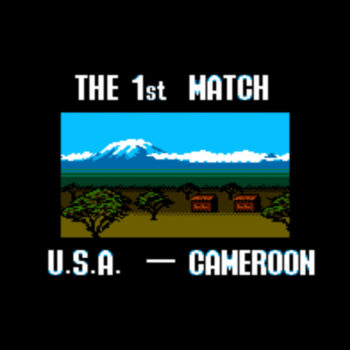 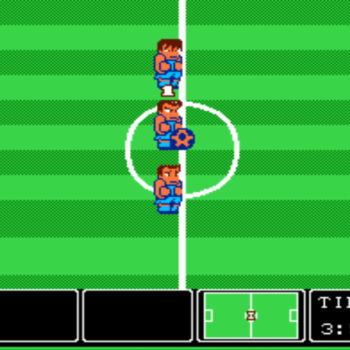 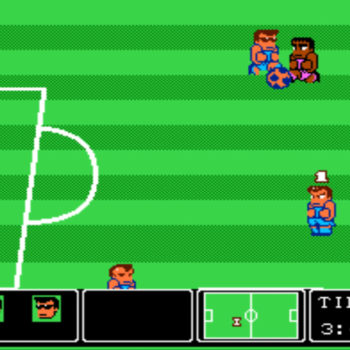 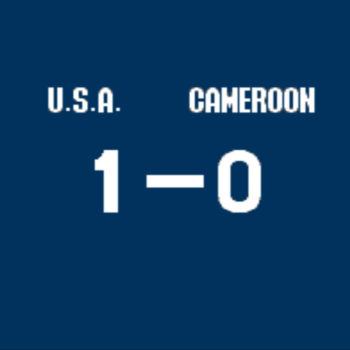