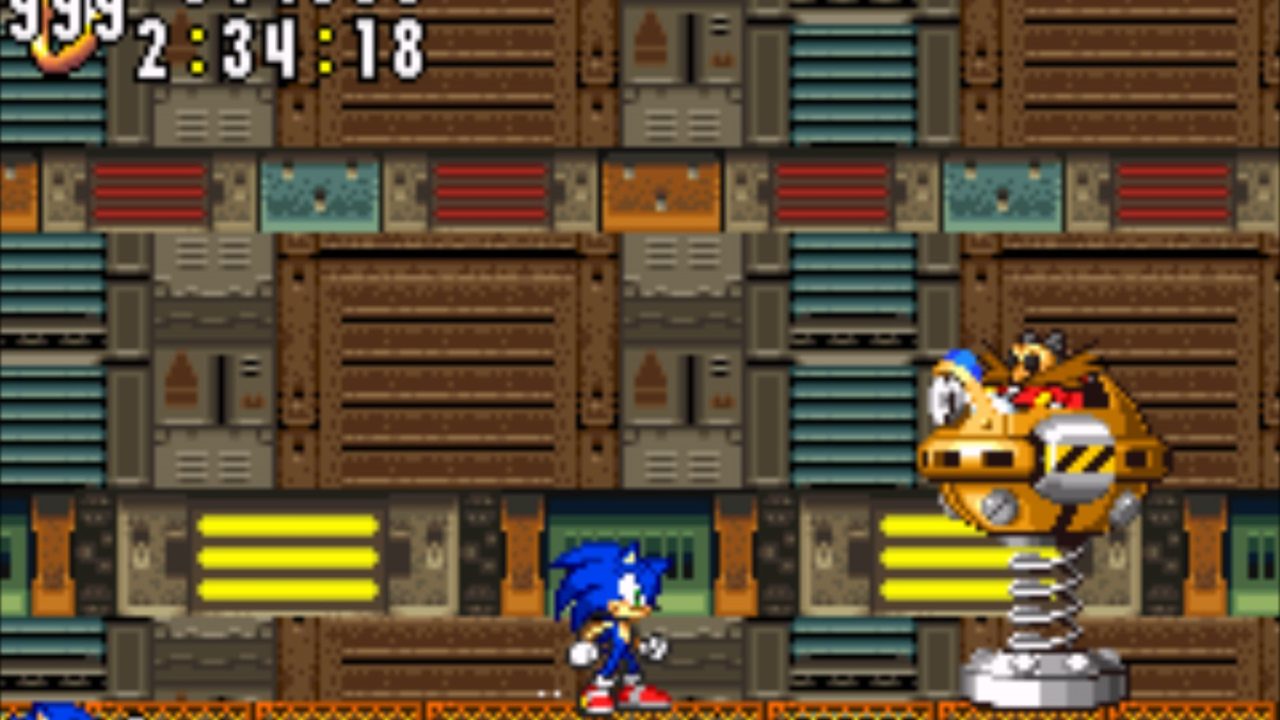 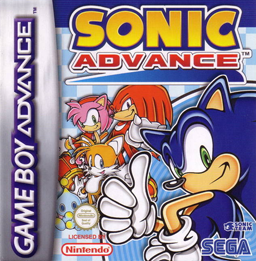 This game restored my faith in the Sonic franchise.

The last “great” Sonic game I had played along my adventures was Sonic CD. Naturally, that came after the three Genesis titles and the Sonic & Knuckles add-on, which were all stellar.

Then came the (five) horrid Game Gear titles, which were mostly 8-bit bastards of their Genesis parents. Those games ranged from super easy to stupid difficult to beat. (There was no in-between!)

Most of that was due to awful programming with controls or smashing things onto a small Game Gear screen.

Imagine my surprise when I got my hands on the Game Boy Advance’s Sonic Advance. It was the first-ever Sonic game to be released on a Nintendo platform following Sega bowing out of the console wars.

In Sonic Advance, you can play as Sonic, Knuckles, or Amy. The graphics are altered for the Game Boy Advance and are an upgrade over the old 8-bit and 16-bit titles, with the exception of my personal preference of not liking the cartoonish art direction, especially with the main characters themselves.

Nearly everything else follows the same formula: each zone has two acts, you collect rings, fight a boss and/or “Eggman”, etc.. The game is brief but satisfying, with many nods to other games in the series (no spoilers!)

I urge any Sonic fans to check this out.

I, myself, can’t wait to check out the sequels. 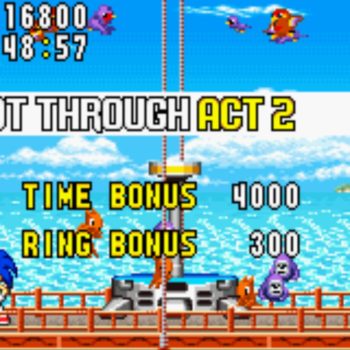 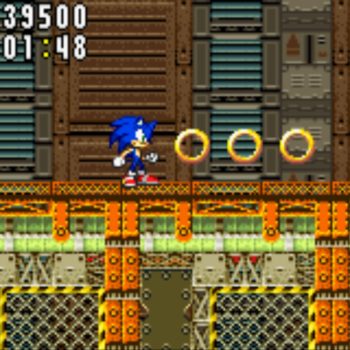 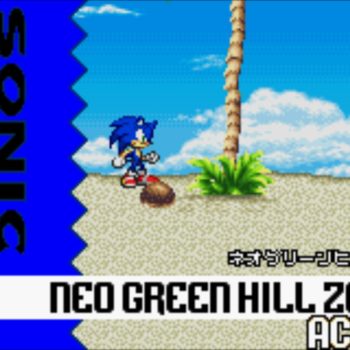 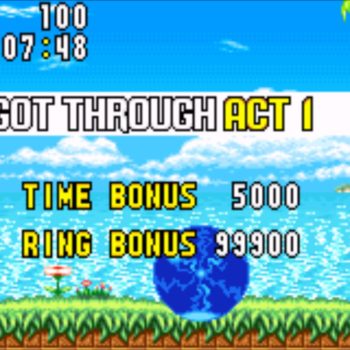 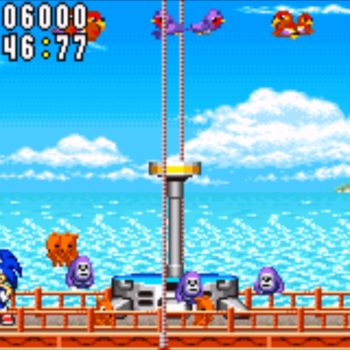 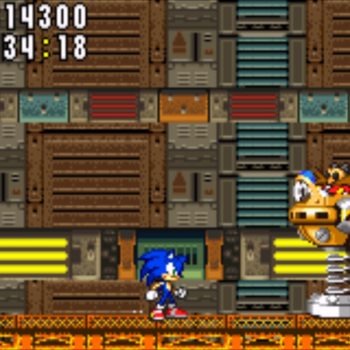 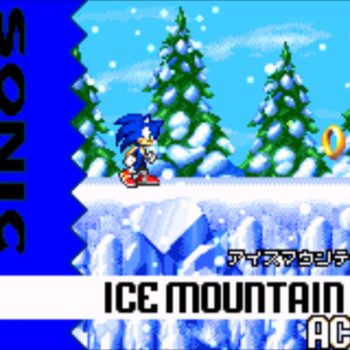 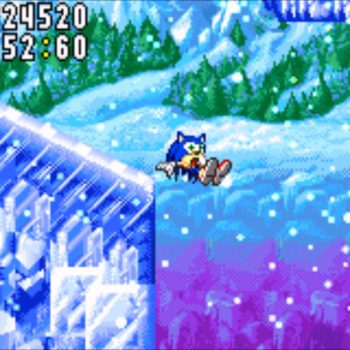 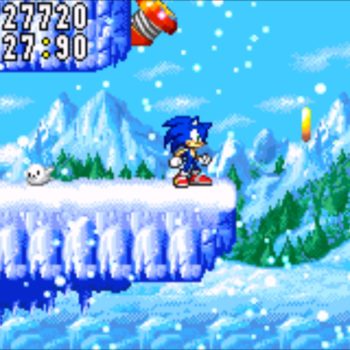 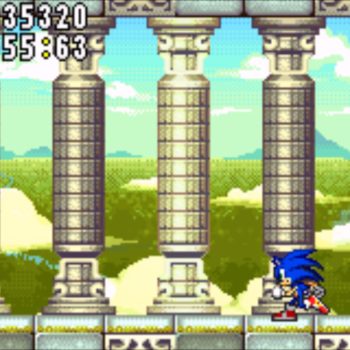 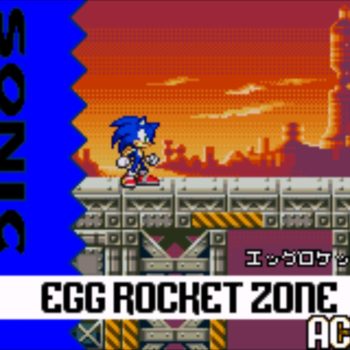 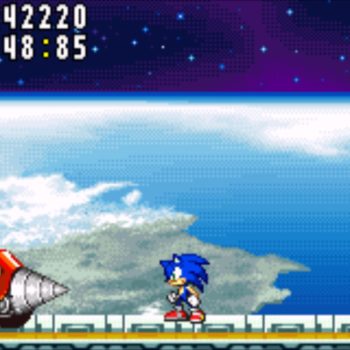 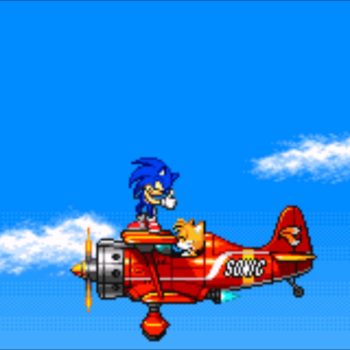