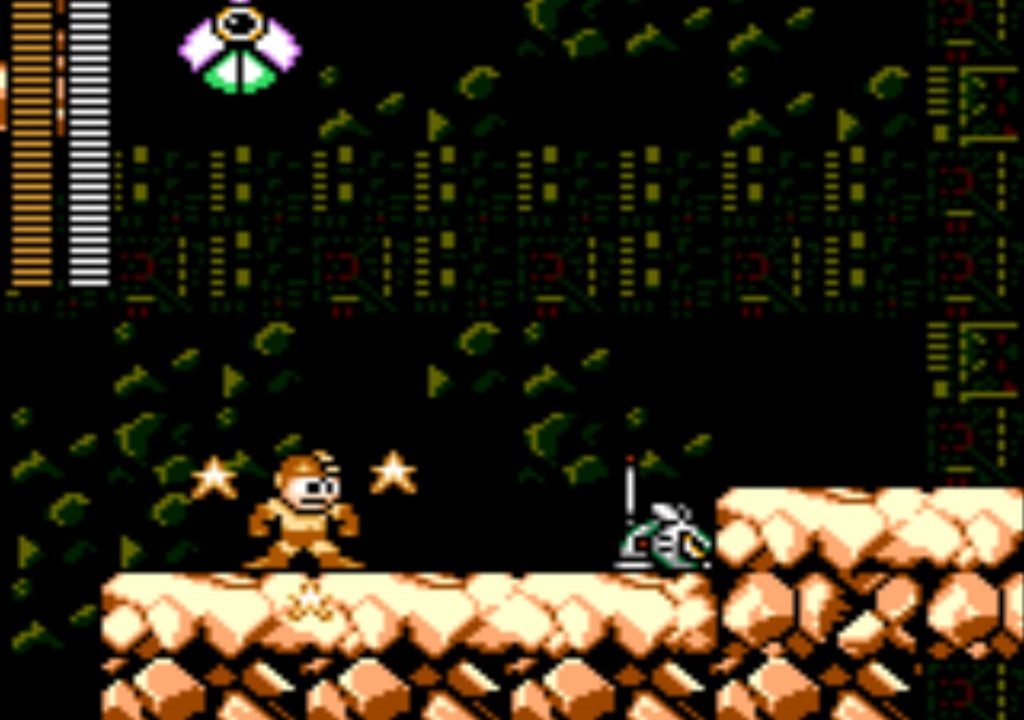 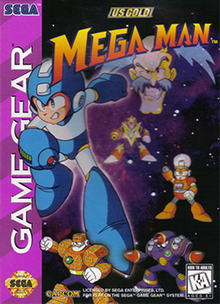 Well, well. This was a quirky little find.

For those unaware, Mega Man’s developer, Capcom, had been an exclusive partner of Nintendo’s from way back when the NES launched. Following Sega’s successful market penetration with their Genesis, Capcom broke that exclusivity by releasing games for both, the Genesis, and Sega’s handheld “Game Gear”.

But that’s not the only reason this game is “quirky”. As the only Mega Man game on the Game Gear it mixes elements of it’s NES siblings. Due to hardware limitations, only two of Mega Man’s “buster” shots are on screen at any time (rather than three in other games) but the charged shot does more damage. The game also feels faster, with not only MM but the robot master bosses and even jumping or climbing ladders.

Like the Game Boy game, the small screen makes it impossible to find platforms below you, so you often fall to your death. Unlike the Game Boy, the color graphics really pop. (I may even prefer this to the NES games honestly.)

The game’s difficulty is about what you’d expect, with Capcom pulling cheapshots all over. Overall, the main concepts are pulled from the NES MM4 and MM5 so it’s a blend of both games, yet an original title.

However, the campaign is short. As a handheld title, there is only four main robot masters (rather than the usual eight) plus another two in Wily’s Castle (which is also an abbreviated tour).

Regardless, this title holds up as one of the more solid Mega Man titles of the 15 I’ve played so far! 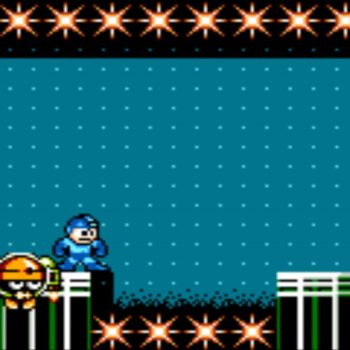 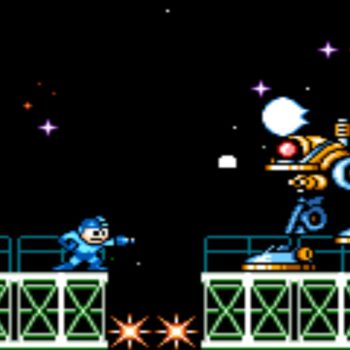 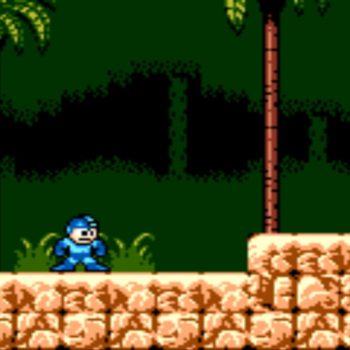 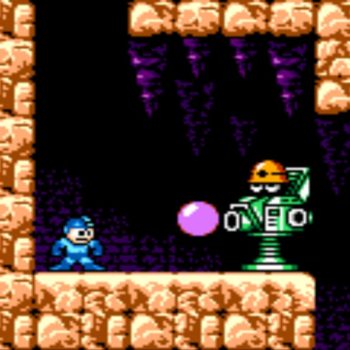 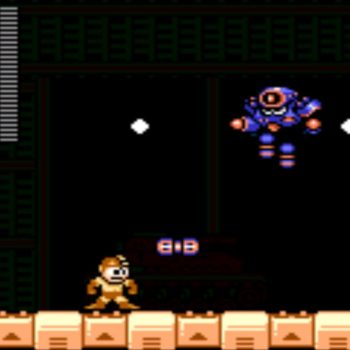 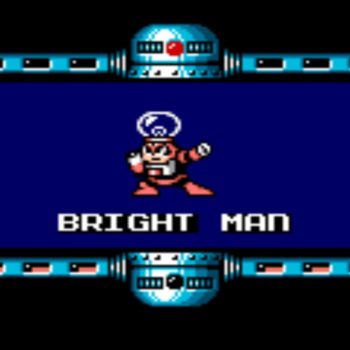 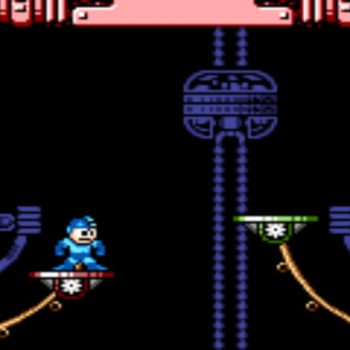 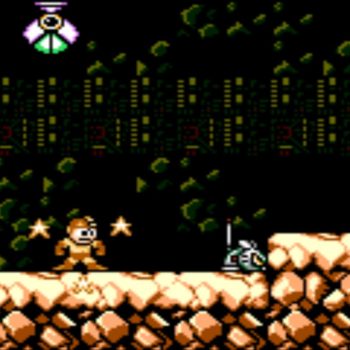 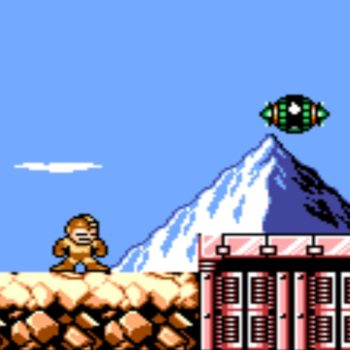 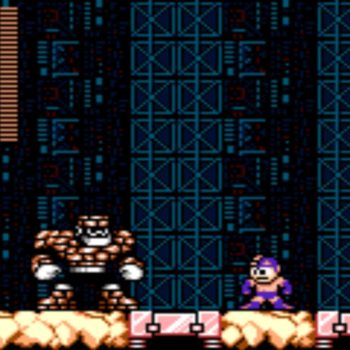 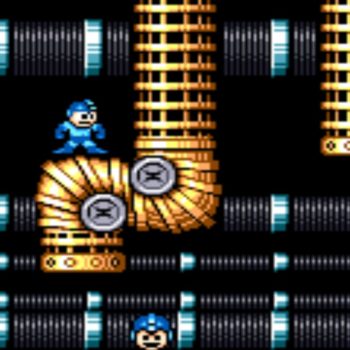 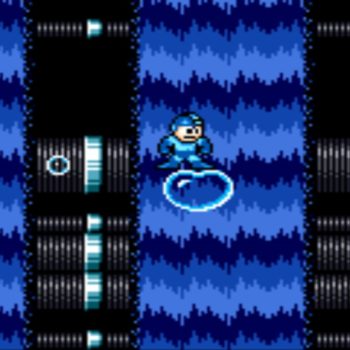 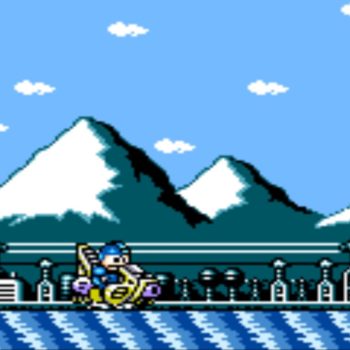 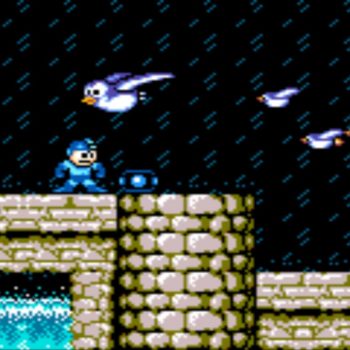 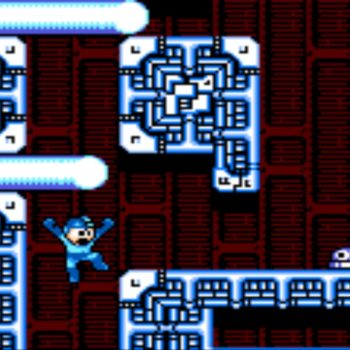 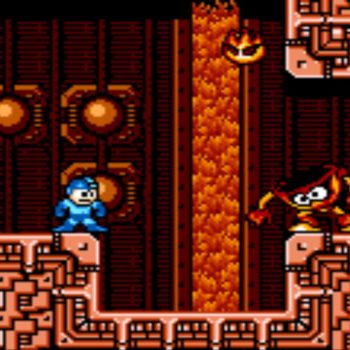 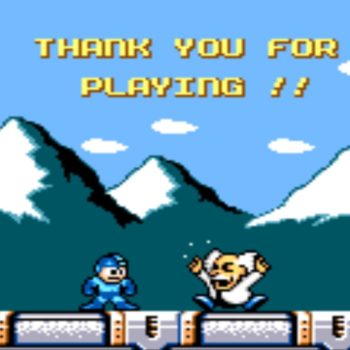