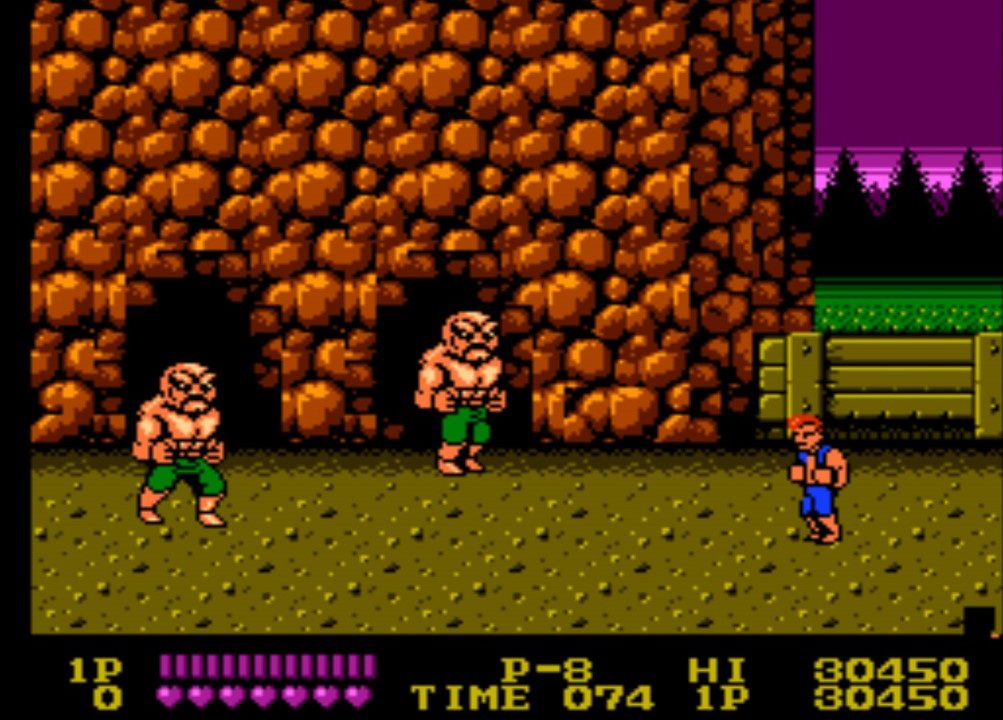 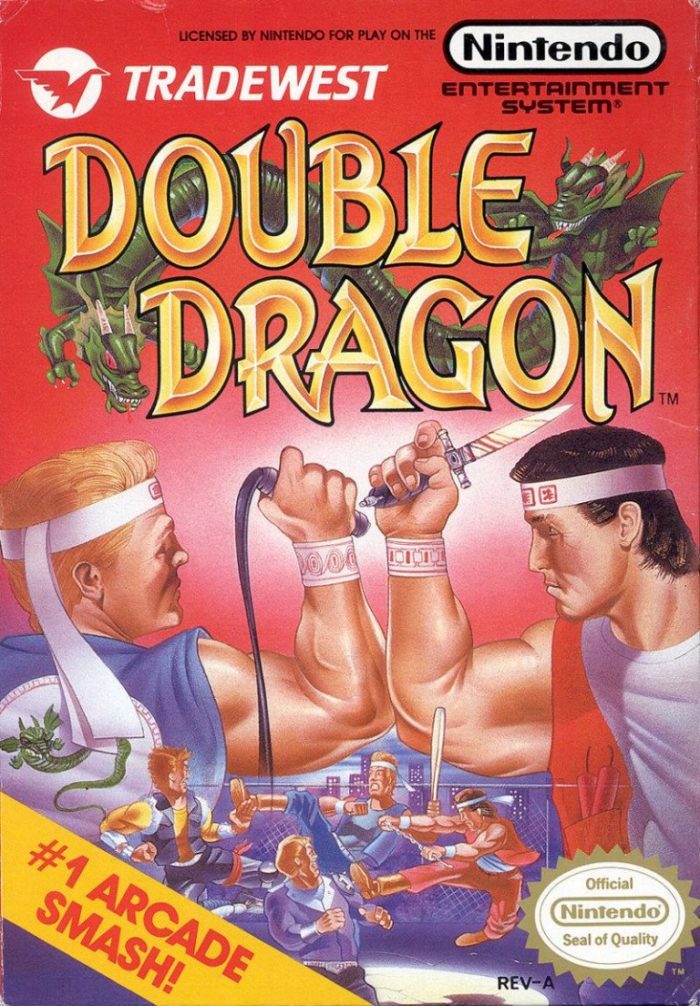 Alright, how many of yinz are going to admit playing this in single player and beating it with no cheats?! Huh?!

That’s what I thought!

This game would’ve made me cry as a kid… As an adult, it nearly brought me to tears still the same!

This is as painful of a memory of how hard video games were during my childhood. (Ain’t a wonder that Tradewest had a hand in producing this AND Battletoads!)

There’s one specific jump in a gear/factory room on one level that took me HOURS to perfect, even with the aide of save states. That’s why this game gets a “thumb in the middle” because I couldn’t imagine playing to the time limit, limited health, plus the wonky jumping mechanic (you have to hold both A and B buttons, since individually those are assigned to “punch” and “kick”).

Then there’s the enemies and the final level, which are beyond crazy. I can’t even fathom putting quarters in the arcade version, as it would bankrupt a family.

Yet, this game has fuzzy memories for some. More than likely I’d surmise that you got a lot of “replay” value from this game trying to actually defeat it! Today’s kids would just let it collect dust and never try, but seeing as we all had four or five cartridges at best until the next holiday rolled around (if we were lucky) I can sense that’s one of the reasons this is a cult classic. (The other being the height of karate/ninja themed media in the 80’s!) 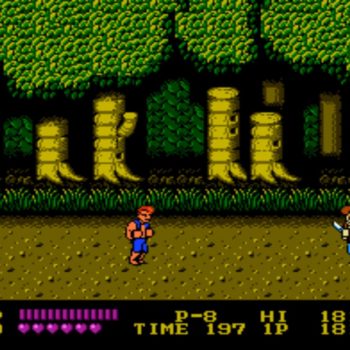 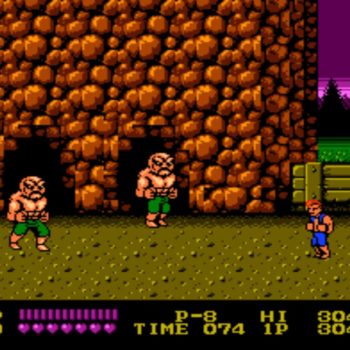 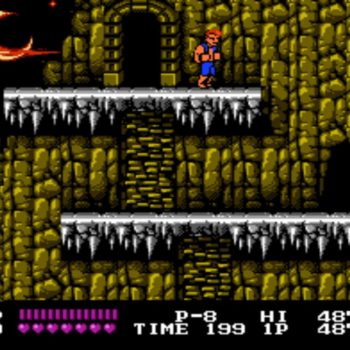 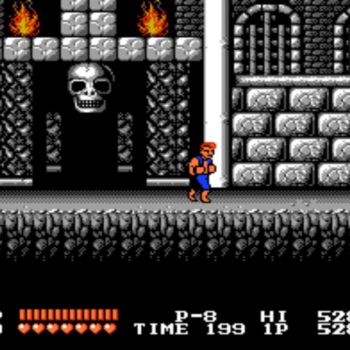