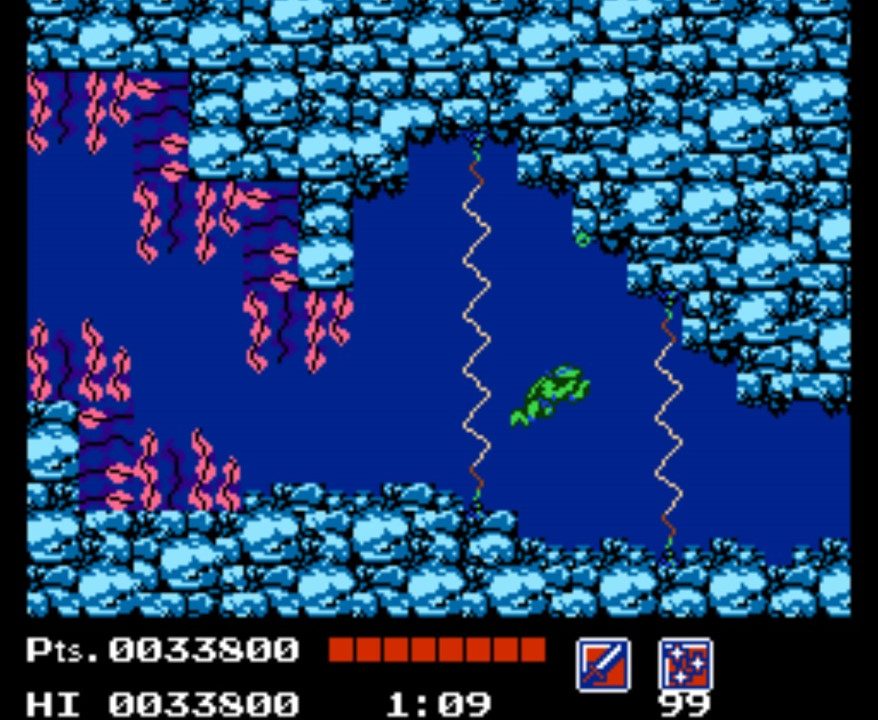 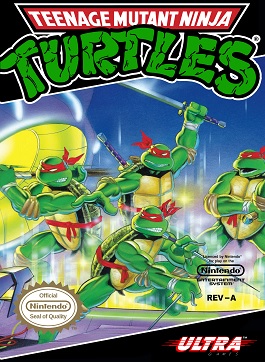 Ask anyone who grew up with this game as a kid about it, and the likely reaction is repressed feelings and nightmares.

Unlike it’s (far) superior arcade cousin, the first TMNT game on the NES was a total disaster. Most of the non-boss enemies were not taken from the cartoon or comics, completely ripped out of nowhere. That would be so bad if the collision detection and controls weren’t horrid.

Some of the regular bosses took multiple hits to kill – and they would respawn soon as you went back in a stage, something which is vital on many of the boards. Worse, some of the bosses had second variations where they’d die and then something would float around the screen waiting to be killed. You could not duck or dodge from many of them, resulting in death.

Oh yeah, you can choose between each of the four turtles to play with, but once one died, that was it – unless you braved rescuing one in the scant few areas you can do so in the game.

Then of those four turtles, those with the shorter weapons (especially Raphael) were useless because you couldn’t get close enough to an enemy to hit them, resulting in damage (and more death).

Adding to the frustration are areas which require a precise jump despite imprecise controls and respawned enemies, resulting in you falling and starting over. And if that’s not enough, the frame rate drops to stuttering slow and unresponsive when there are too many enemies on the screen at once!

Then there’s a stage where the boss isn’t always in the same location, causing more backtracking through frustratingly difficult areas.

If you can make it to the final battle with Shredder, a feat in and of itself, he can instantly kill you with his ray gun.

When anyone brings up hard games of my childhood, this is among the top of the list. If you’re brave enough to try it, use save states and cheats – or else “say your prayers Turtles!” 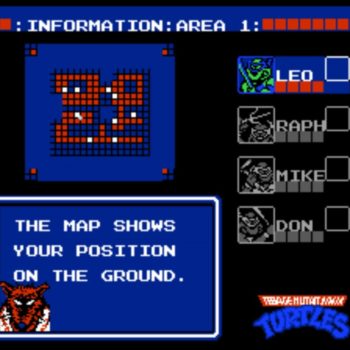 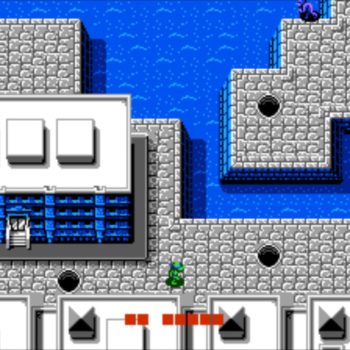 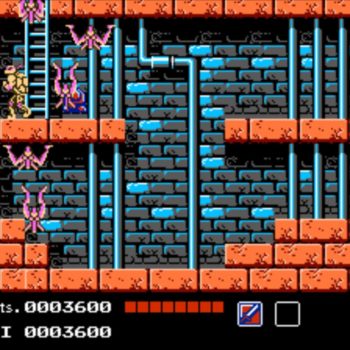 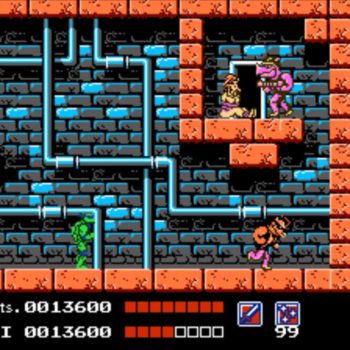 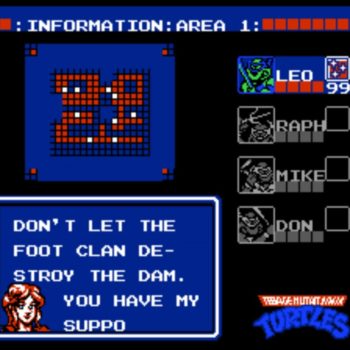 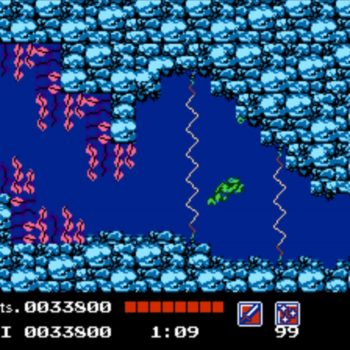 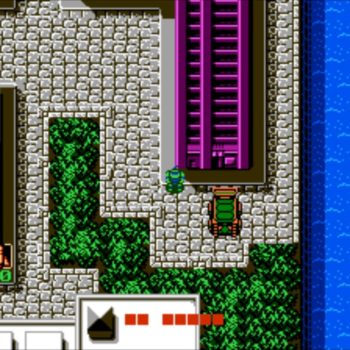 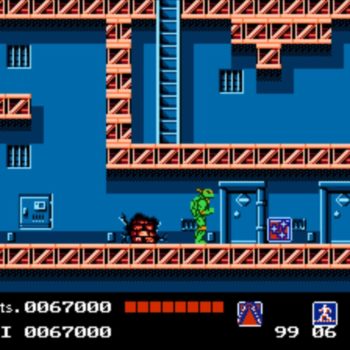 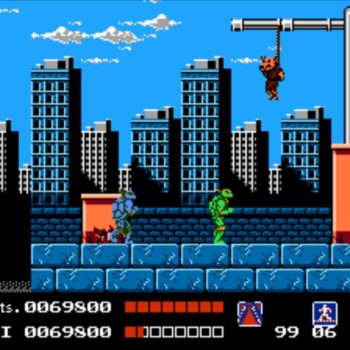 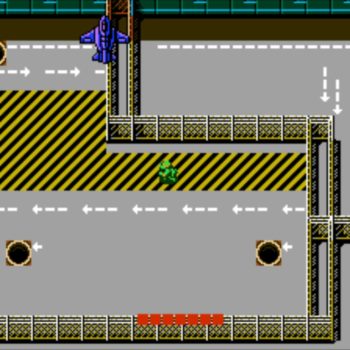 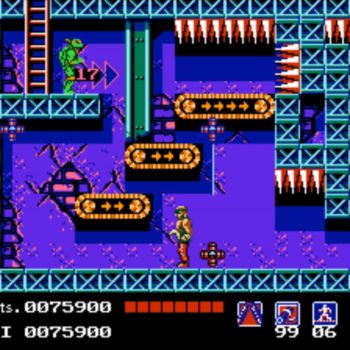 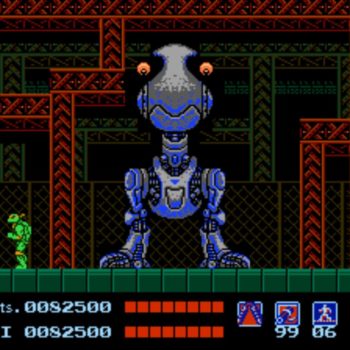 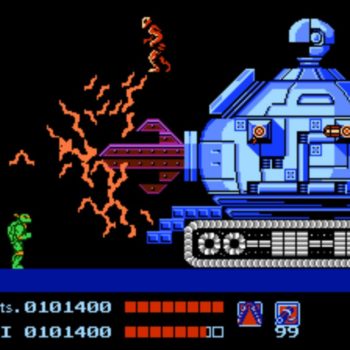 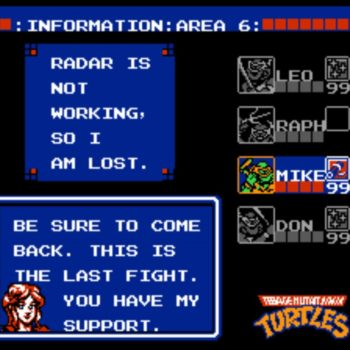 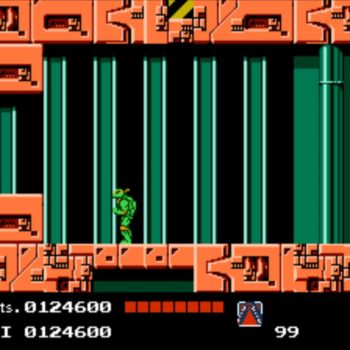 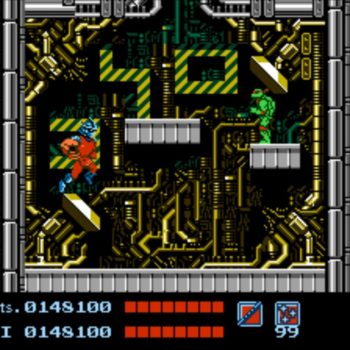 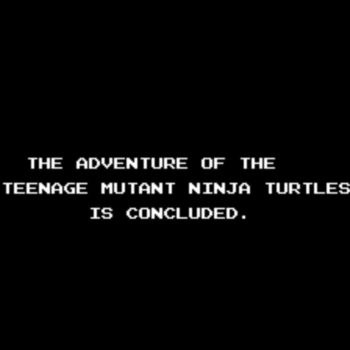