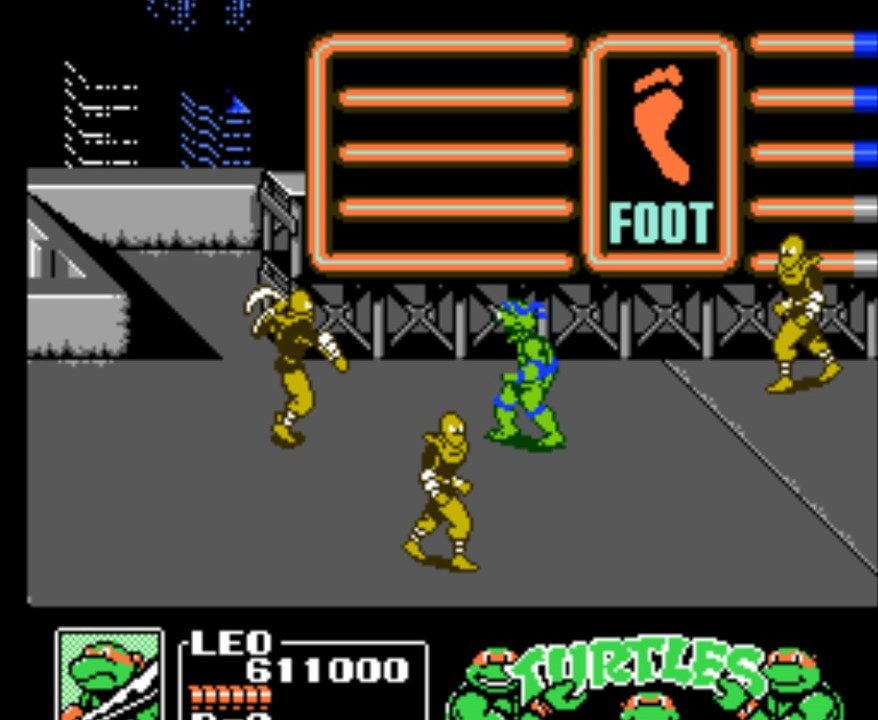 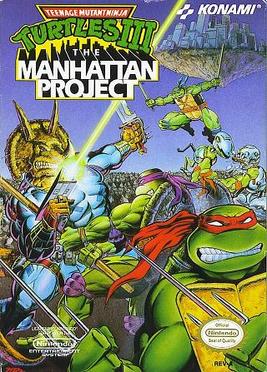 Well color me stupid. I never knew about this game, despite it being a pseudo-sequel to one of my favorite games of all time.

I used to play the heck out of the Teenage Mutant Ninja Turtles arcade game. As noted in a previous review, I had the NES port of this game, TMNT 2: The Arcade game, near the end of that console’s life cycle. It’s why I likely overlooked and/or missed this title years ago.

Don’t get me wrong, I knew there was a third TMNT game released, as the second arcade game was released for the SNES as TMNT 4: Turtles in Time. The problem is, I never knew this played near identical to the NES port!

Turtles in Time actually released in the arcades before TMNT 3 came out on the NES. The SNES came out in August 1991, with Turtles in Time ported to the console a year later, in 1992.

TMNT 3 came out in February of 1992, as the NES started to be phased out. And seeing as it wasn’t the sequel we saw in the arcades, myself (and likely others) dismissed this as another cheap port/title much like TMNT 1.

However, that’s anything but the case. It does get repeptitve and a lot of the same concepts are reused from the NES arcade port, but it’s a brand-new game and worthy of being played. Basically, the devs took the arcade port engine from TMNT 2 and created new stages and bosses, plus added a few tweaks with moves and different style foot clan ninjas.

That doesn’t make the game a cheap imitation. In fact, you can tell that the developers cranked as much out of the Nintendo hardware as possible with this game. The graphics are sharp, the sound is great and if not for Turtles in Time, this may be the gold standard for the Konami beat’em up games such as TMNT, X-Men, and The Simpsons.

The only place where this game does go wrong is the same faults of TMNT 2: an endless barrage of ninjas sometimes makes you feel you’re stuck on the same “screen” for long periods of time rather than the arcade’s natural flow/progression. The idea, as I surmise, was to get more value out of playing the game longer. It was easier to continue adding ninjas to the screen as you beat them than have you walk through the level.

That adds a new dynamic where you are “pulled to the left” as you clear a “screen”. I love the idea and it helps you to know when to continue moving.

The turtles still retain their moves as well as a throw and a special move that depletes your life bar. The ninjas are also a bit harder to beat, with the jump-kick move being practically neutered in this game. (It’s an essential, higher-power move to pull of in the arcade versions.)

Yet, the result is a fun game featuring TMNT bosses not seen in other iterations of the game such as Dirtbag and Groundchuck. Movie enemies Tokka and Rahzar, as well as Super Shredder and cartoon/toy enemies Leatherhead and Slash all appear in this game as well as Turtles in Time.

In all it’s a fun addition to the series, bridging the demand for a TMNT 2 NES sequel with that of its big brother sequel Turtles in Time. I really enjoyed it and think any fan of the series would too. 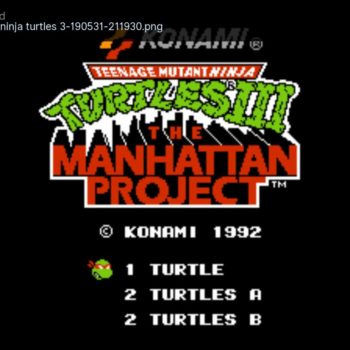 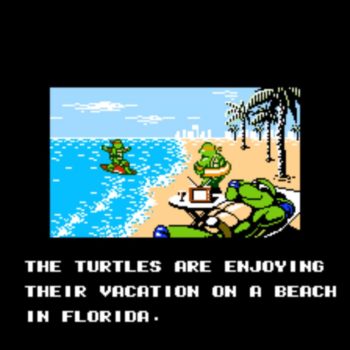 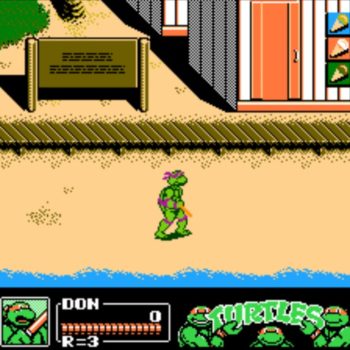 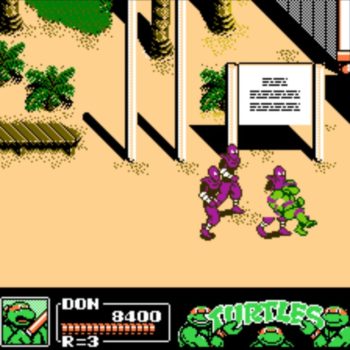 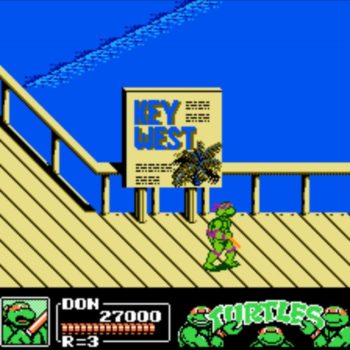 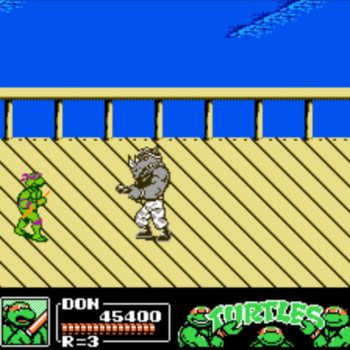 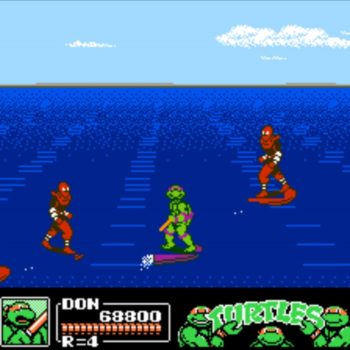 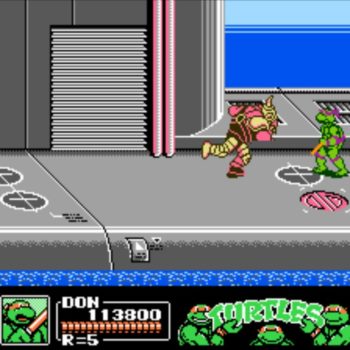 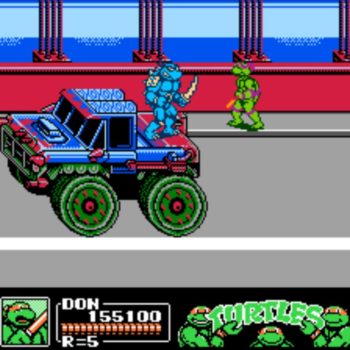 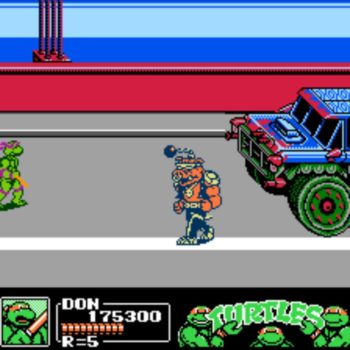 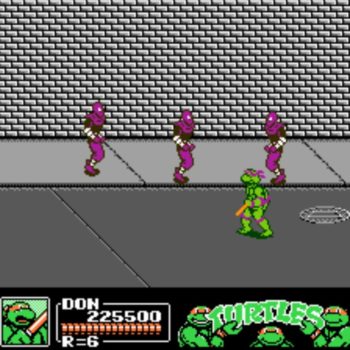 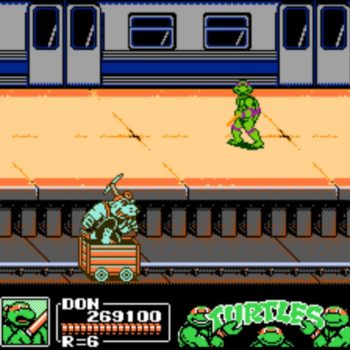 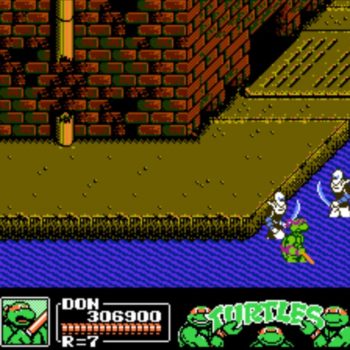 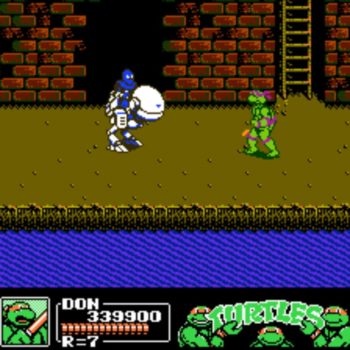 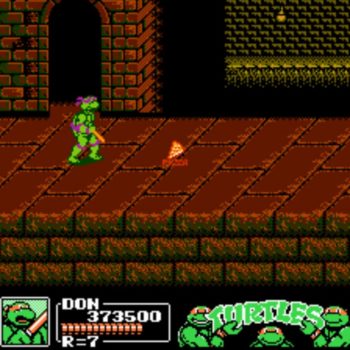 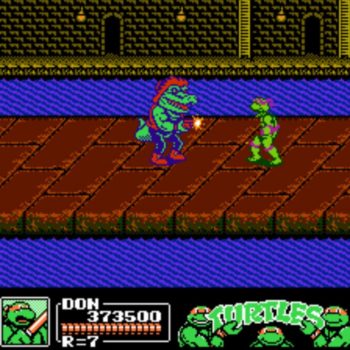 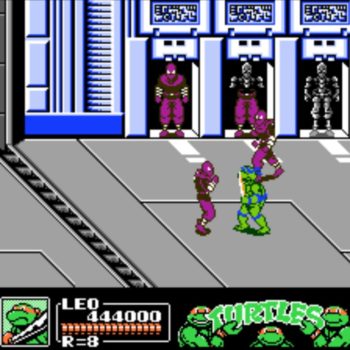 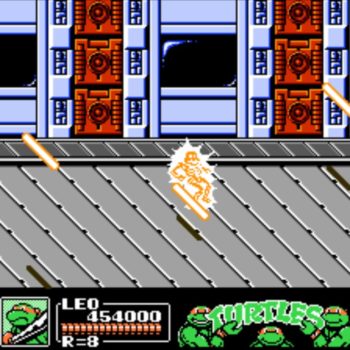 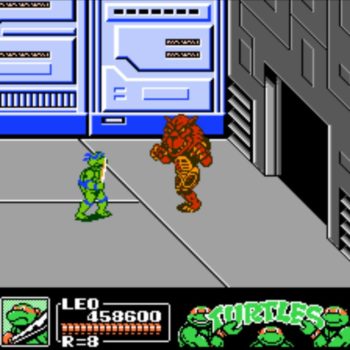 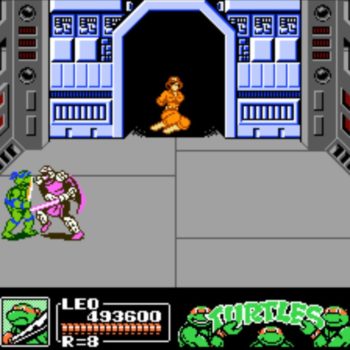 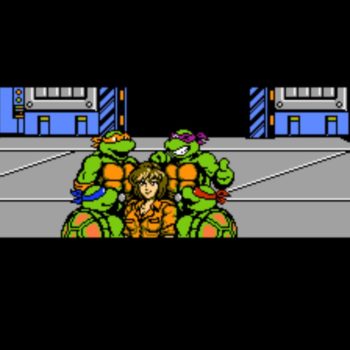 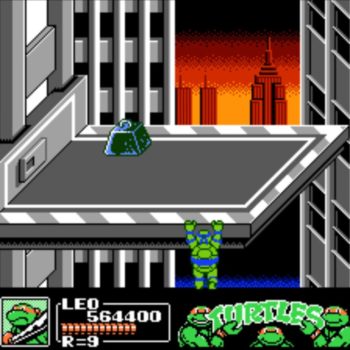 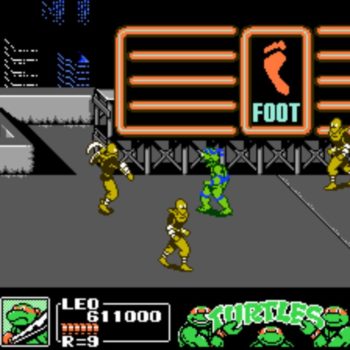 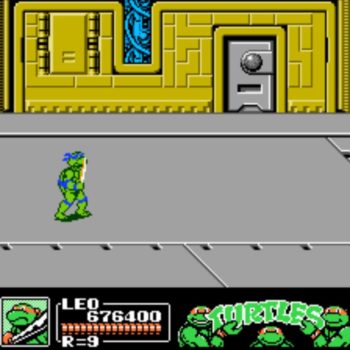 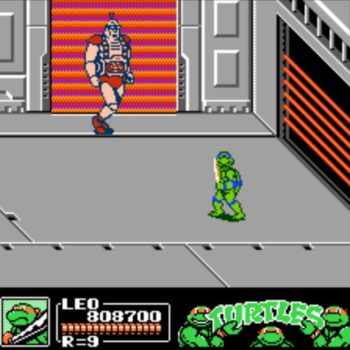 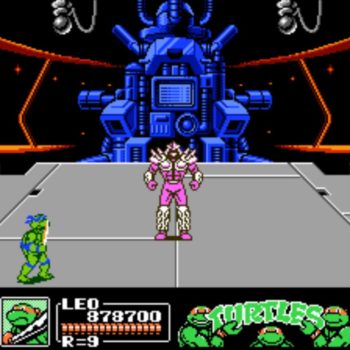 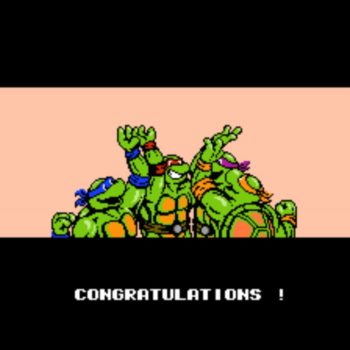 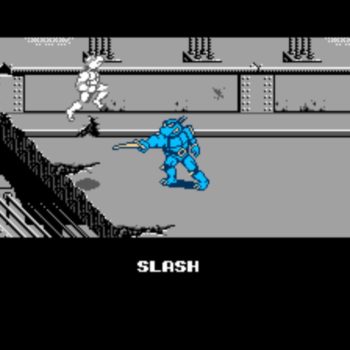