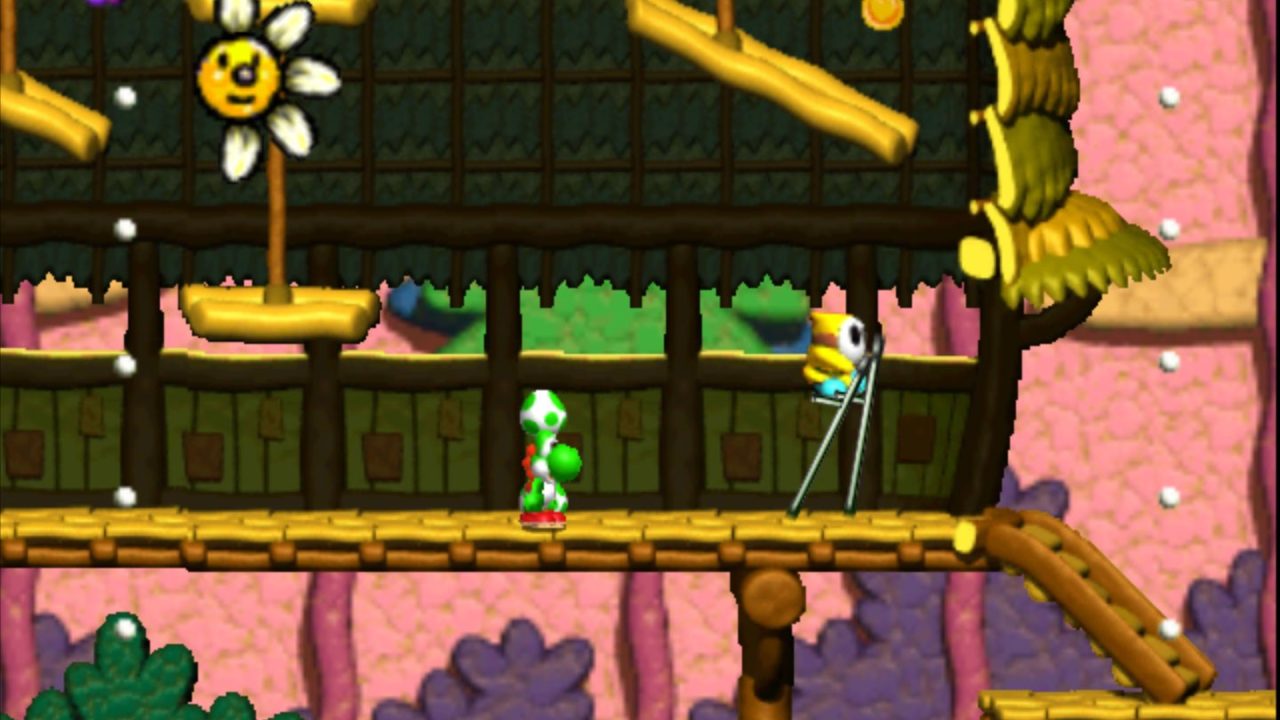 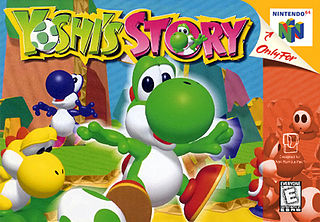 The Yoshi games have roots in the Super Mario Bros. lore: the very first “Yoshi” game being Super Mario World 2: Yoshi’s Island. That game broke barriers in video games for its use of the Super-FX graphics chip, allowing SMW2 to have a unique “drawn” presentation.

The unique concepts continued through Yoshi’s Story; a game initially developed for the non-existent Nintendo 64DD (disk drive) hardware. It was converted to cartridge and a game I overlooked back when the system was in its heyday: and now I realize there’s a solid reason for that.

The game is not your linear playthrough like Yoshi’s Island. Instead, it’s a four-part “storybook” presentation which alters depending on how you play each chapter of the book. The cardboard book format looks good for the N64, but due to the gameplay tweaks the title offers little to no challenge, unless you want to fiddle around with collecting all of the items.

In order to clear each chapter, you eat fruit: and depending on how/what fruit you eat, alters the next chapter. You can easily breeze through the game in about an hour without giving it much thought. My initial feelings were that the game was designed for younger kids. You can make the game play a bit deeper, but once you beat it so quickly, the entire thing feels like a waste.

So much so that I feel it’s easily the worst Yoshi title I’ve ever played.

If you’re a completion freak you may find this fulfilling, otherwise, you can largely ignore it. It doesn’t play like any of the other Yoshi games in the main series and as such, it may confuse and/or annoy you. 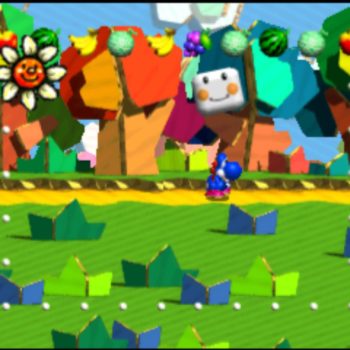 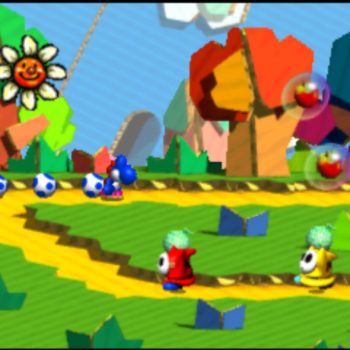 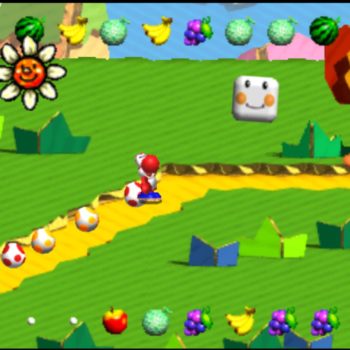 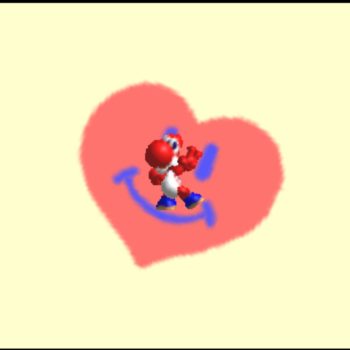 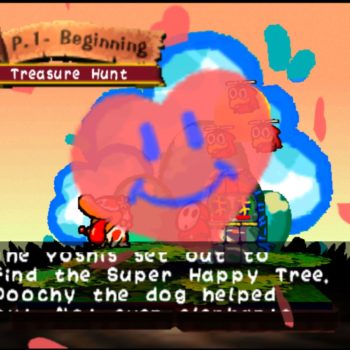 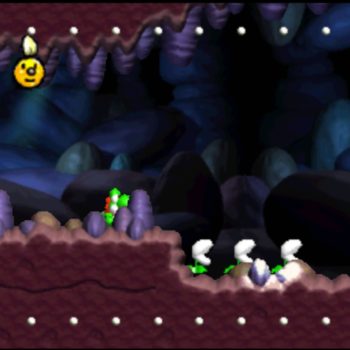 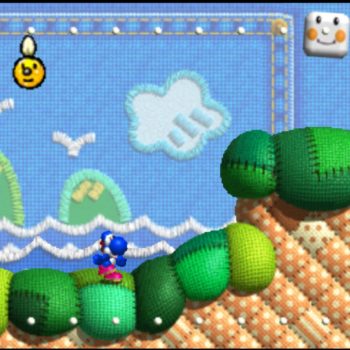 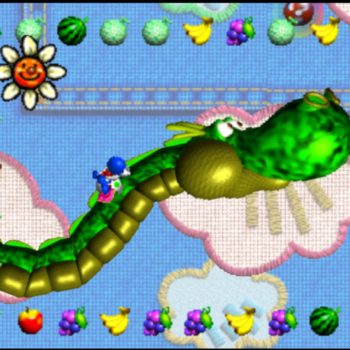 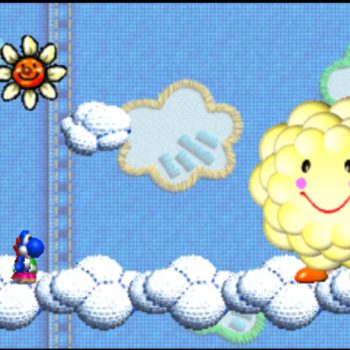 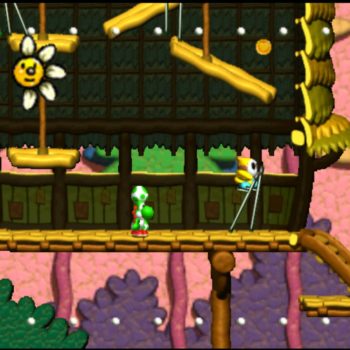 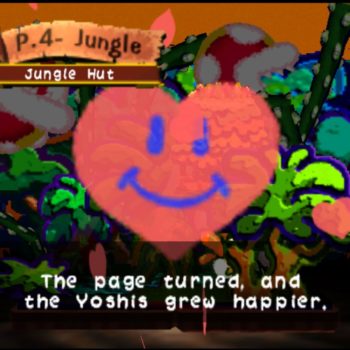 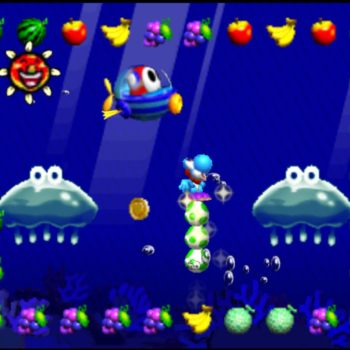 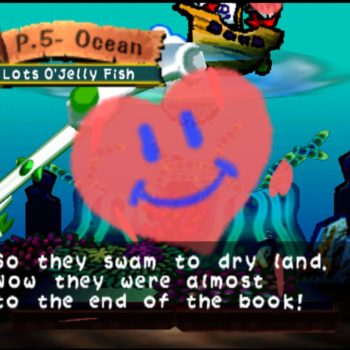 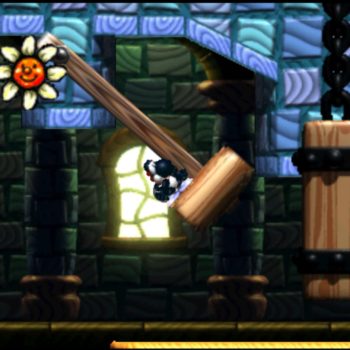 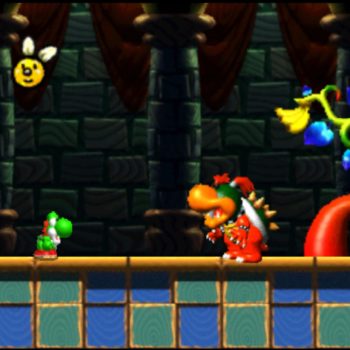 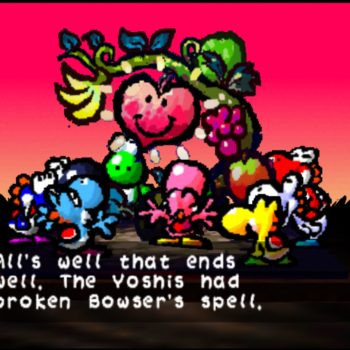