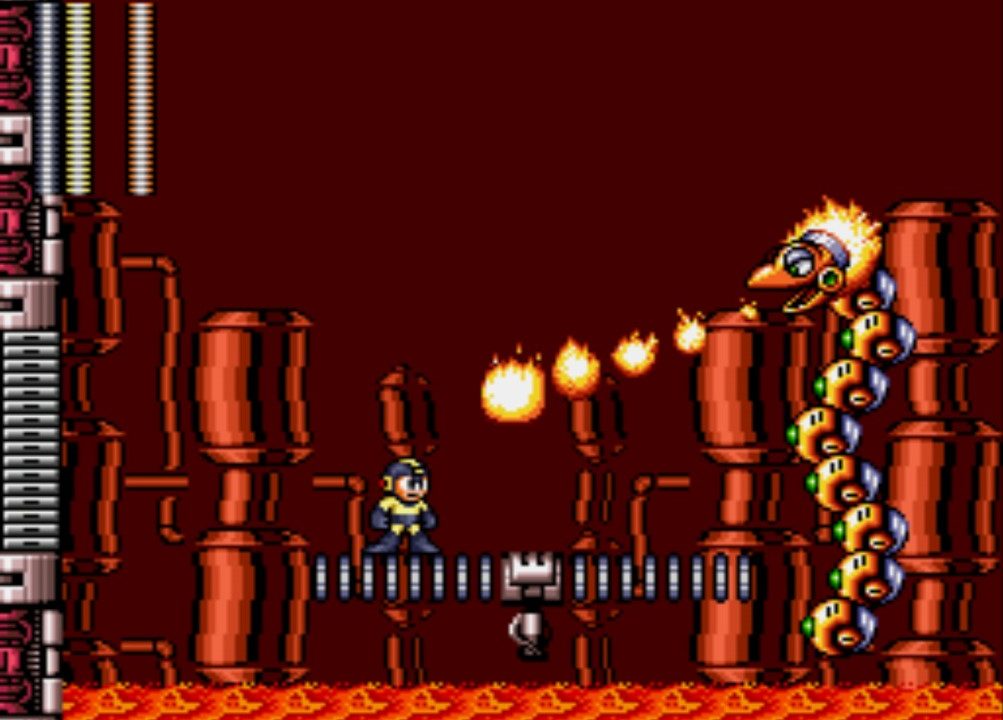 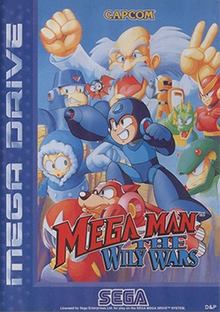 The second of the two Sega Mega Man titles, this one will also seem as obscure as the Game Gear title because it was only released in Japan and Europe as a cartridge: with the American release being available exclusively via The Sega Channel…

Wow, that could’ve been cutting edge! It was Netflix for video games delivered directly to your Genesis via a modem… but who had the capability back then?

Okay, back to the game: it’s a sequel and it’s not.

Wily Wars includes the first three NES Mega Man titles completely revamped with new graphics and sound. Think of it like Super Mario All-Stars is to the NES Mario games… which, Mario All-Stars also included a fourth game, and so does Wily Wars: the “Wily Tower”.

Wily Tower is unlocked after completing the other three games and retains the same look and feel as the remakes. The remakes themselves, compared to their NES originals, appeared to play faster; the music is fantastic, and graphically, I like this rendition of Mega Man as opposed to the NES appearance which was rehashed for MM9 and MM10 on later generation consoles. (Those games looked very generic by comparison of this 16-bit collection.)

Another great feature is when you begin Wily Tower. You are brought to a menu screen where you select eight of the 22 weapon upgrades obtained by beating the other three games’ bosses, plus an additional three items. This is the coolest idea I’ve seen in any of the Mega Man games I’ve played thus far and adds some replayability and strategy to the status quo. (This being the 16th Mega Man game I had played to date.)

The Wily Tower itself is short but can be difficult. There are three robot masters, but plenty of other goodies once you get to the Wily stages. Cameos occur and the game was just so much damn fun I’m not sure what else I can say about it: even if a great portion is mostly a remake.

It’s kind of disappointing that this title doesn’t get more recognition. I actually prefer its reboot style to the NES originals. The addition of Wily Tower, despite this game being released in 1994, should be a heads up to other developers with classic IP to reboot their series by packaging the old games with an updated look and then adding new challenges.

In summation, this is one of the better classic Mega Man games to play. Unfortunately, the cartridge itself is rare and a properly translated North American ROM can be as equally challenging to find: due to the translation of both the English language as well as the proper speed/framerate for NTSC (versus PAL systems it was released on).

Regardless, if you can obtain a way to play it, Wily Wars is an incredible trip down memory lane that definitely needs revisited even by the most casual of Mega Man fans. 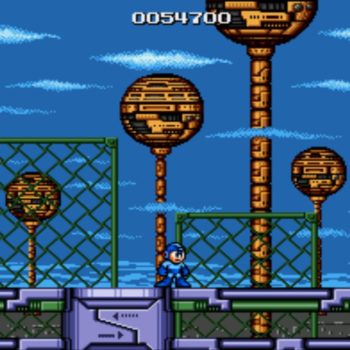 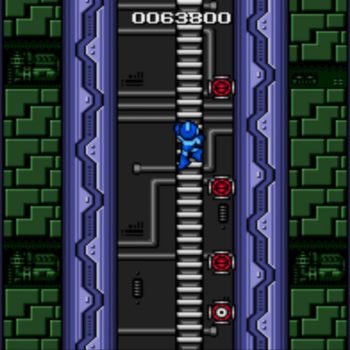 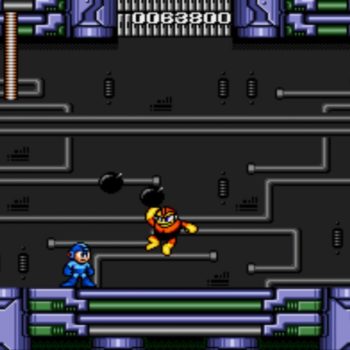 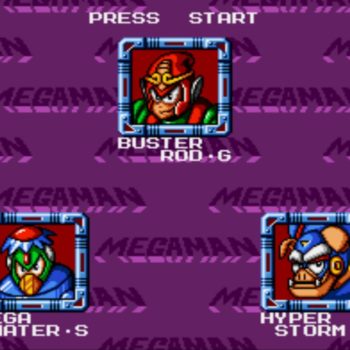 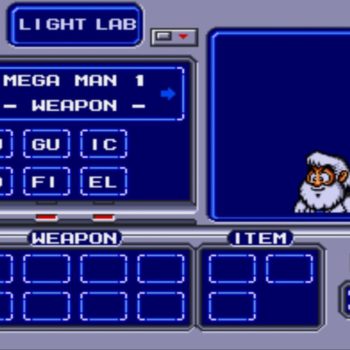 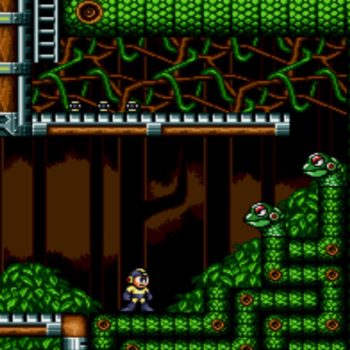 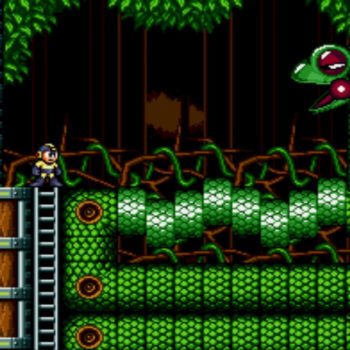 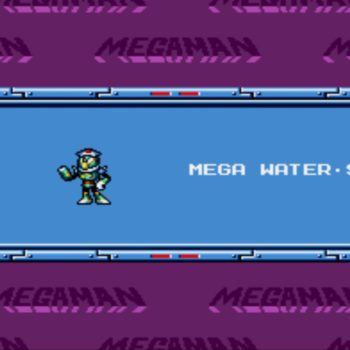 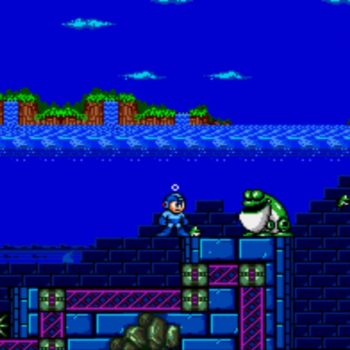 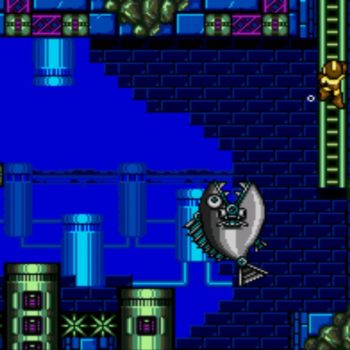 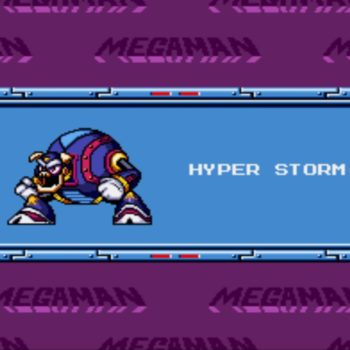 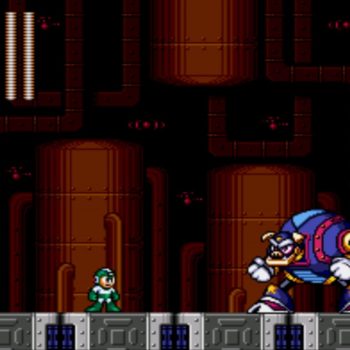 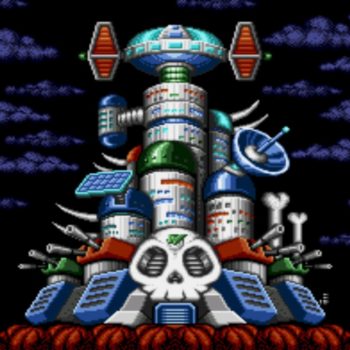 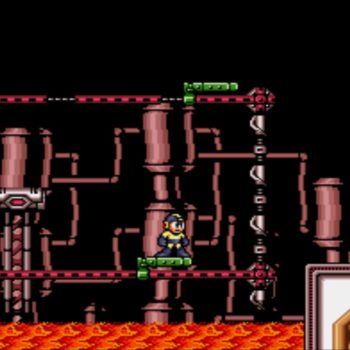 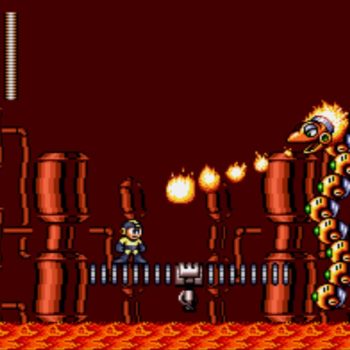 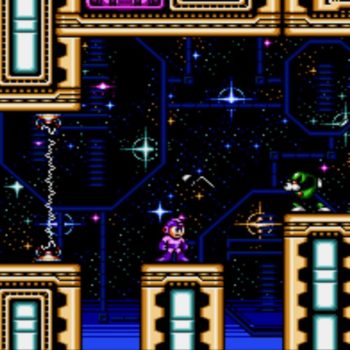 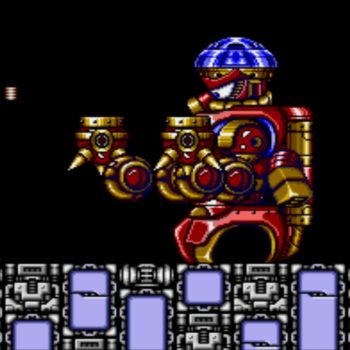 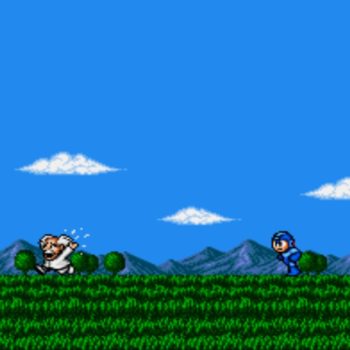 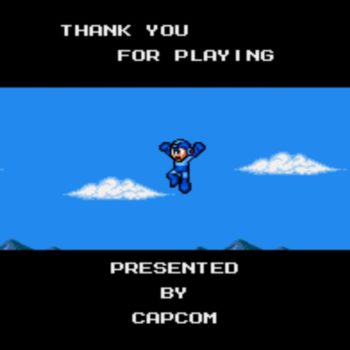