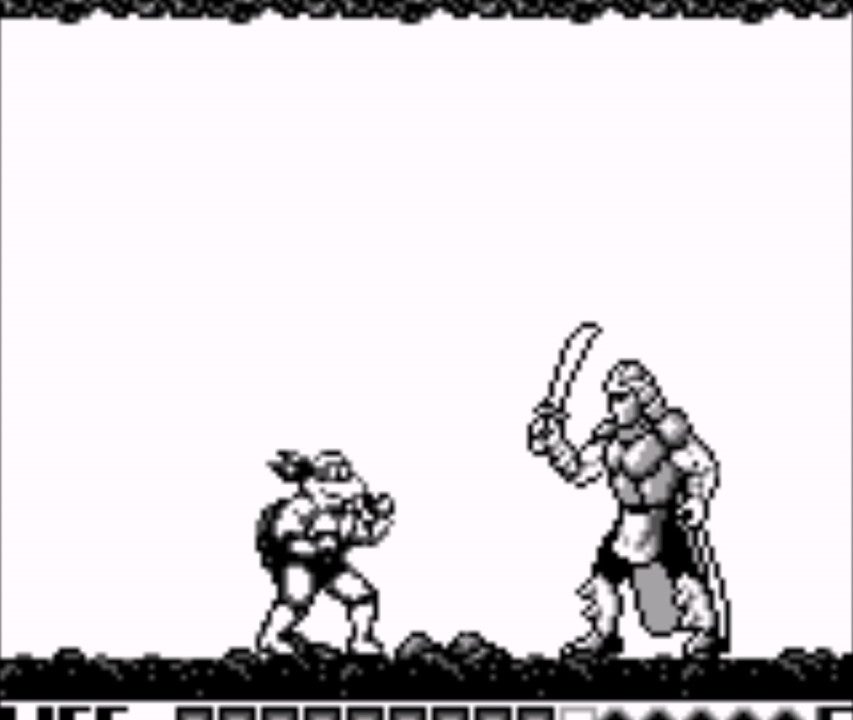 One of the first games I ever owned for the original Game Boy, this TMNT version was light years ahead of the first NES game and way more faithful as a beat’em up in vein to arcade game.

Yes and no: that’s because of crude Game Boy graphics and being an early title. The turtles on the screen, as well as the enemies, were often too large in some cases, yet the difficulty of the game was easy enough where this didn’t hinder your progress.

There was also an ability to go back and rescue any turtles that were “captured”, that is, losing a life and having to choose one of the other four should you fail to defeat a board.

The game itself is short: there are only five bosses, but at least all of them are culled from the cartoon series unlike the original NES game. In fact, you actually get to fight Foot Clan soldiers as well, a big missing piece in that turd I hate on the NES too!

The game can be rather repetitive and while its short, there’s a small challenge involved if you happen to die and need to start over from scratch – which is about the only “difficulty” you may find playing this.

In all, you could skip this for one of the much more polished sequels that I’ll review soon. 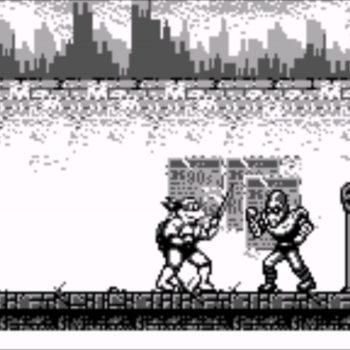 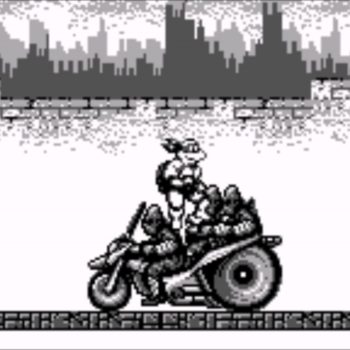 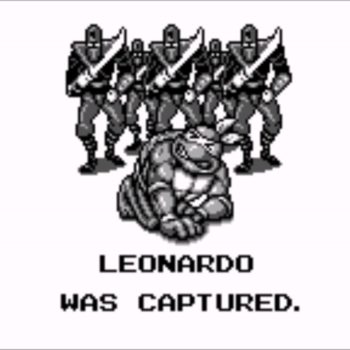 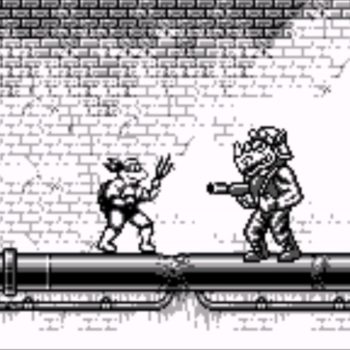 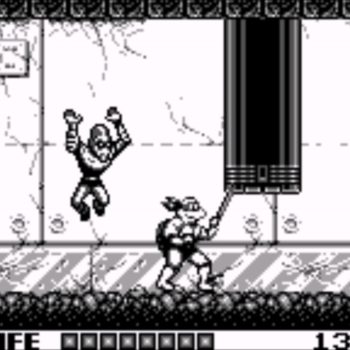 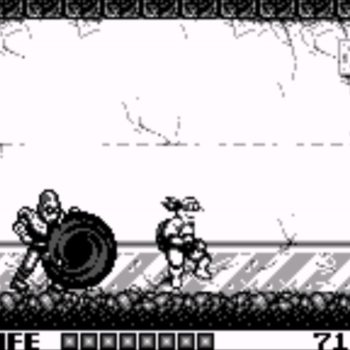 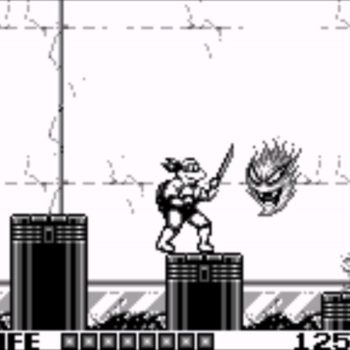 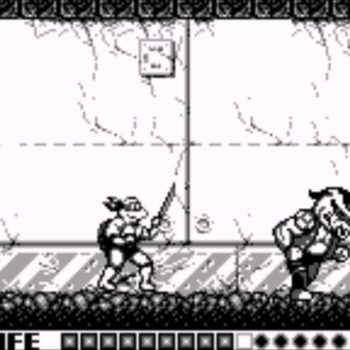 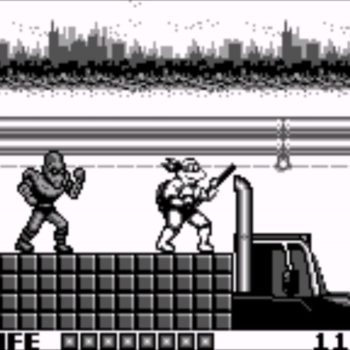 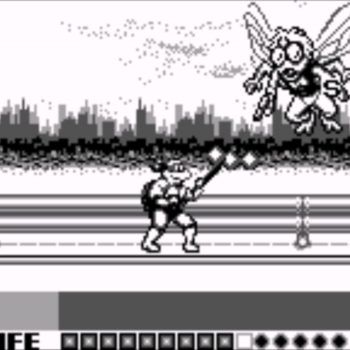 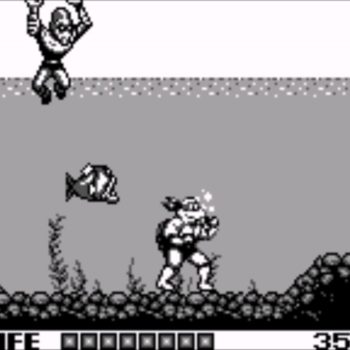 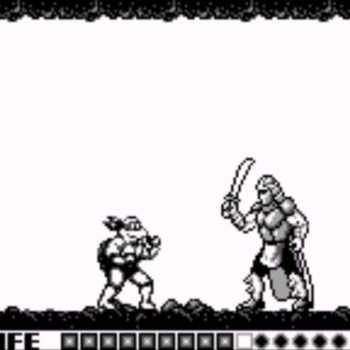 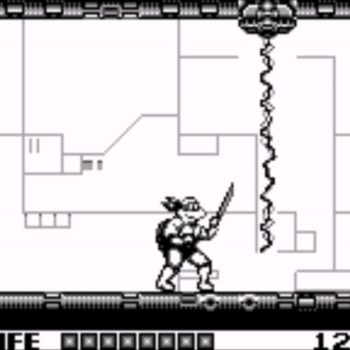 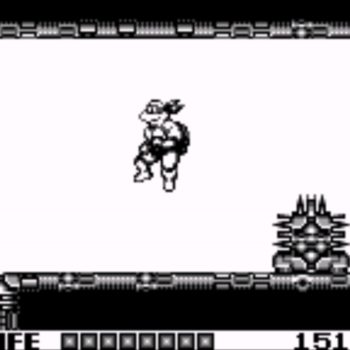 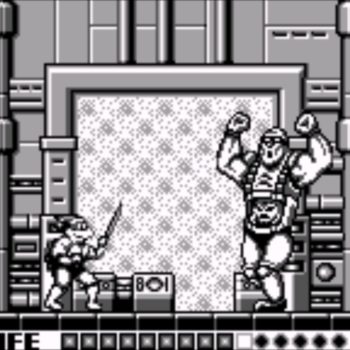 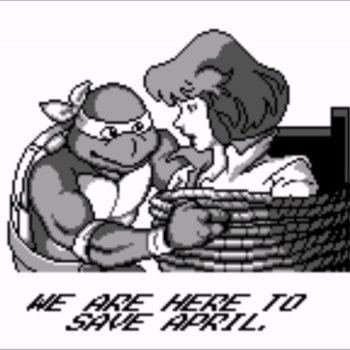