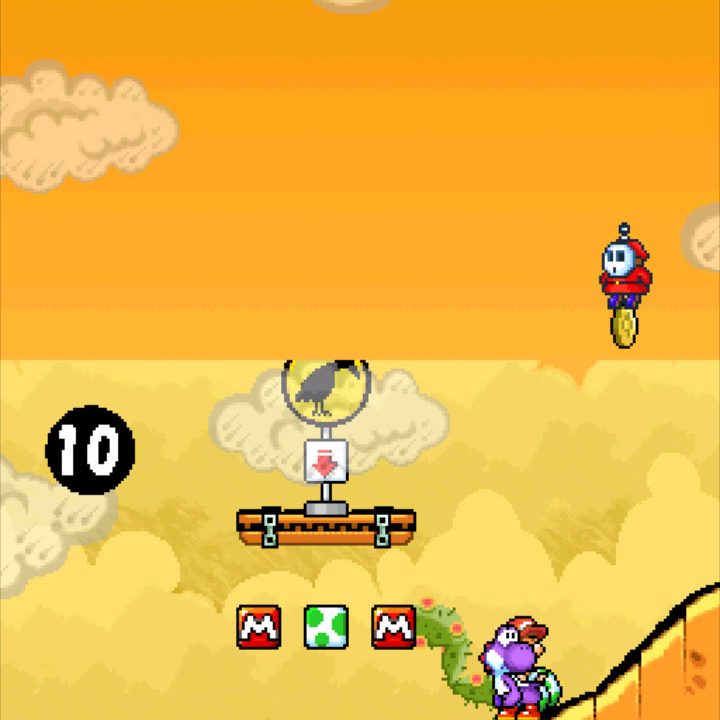 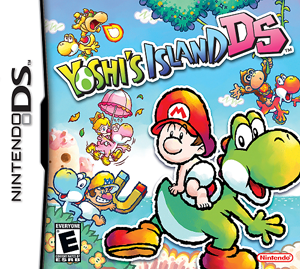 The Yoshi’s Island series originally spun-off of the sequel to Super Mario World 2: Yoshi’s Island, with a mechanic where Yoshi eats enemies and then shoots eggs while protecting Baby Mario throughout six worlds filled with various traps.

That original game used a special graphics chip to pull off a unique artistic style which has carried over into the other Yoshi games, including this direct sequel to Super Mario World 2, entitled Yoshi’s Island DS.

As you may have guessed, the “DS” in the title means it was developed for the dual-screen Nintendo DS handheld console, which had many games which lacked a real need/use of the second screen, making the console, at times, feel gimmicky.

Having played the Yoshi titles out of order as well, I was fairly burned out on the series. The N64 Yoshi’s Story was barely a “game”. The newer 3DS iteration, Yoshi’s New Island, was practically a direct clone of SMW2 and hence, got repetitive quickly.

The same could be said for latter editions on the Wii U and the Nintendo Switch, which felt like new paint jobs of the same old Yoshi gameplay, often dumbed down for a younger audience.

Imagine my surprise picking up this title that I had missed in the middle of all of the plodding and boring gameplay of some of those titles. Yoshi’s Island DS isn’t a gimmick, using both screens in a top-down double screen layout of levels that feel massive in scope, breathing new life into boredom of the series. Though the ability to see more is seen as a gimmick in and of itself (and the bottom touchscreen goes unused) it feels like a true title made for the DS and adds to the fun.

Seeing as this was the sequel of the series, I can now understand why other sequels were made, but an actual “DS 2” version needs to be done as this may be the standout title of the series. Joining Baby Mario on this adventure are Baby Peach, Baby Donkey Kong, and Baby Wario, with the ability to also control Baby Bowser at one point as well.

All of the baby characters have their own special powers, and with the ability to change them at certain stations throughout the worlds/levels, really opens up the uniqueness of this game and replay value, as you may have to go back through with a character previously unavailable in your quest for 100% completion.

Everything else, however, remains largely the same as the other Yoshi games, with a decent but not insurmountable challenge to beat the game.

I highly recommend this title if you enjoyed any of the other Yoshi games and feel it’s a hidden gem on the DS console. 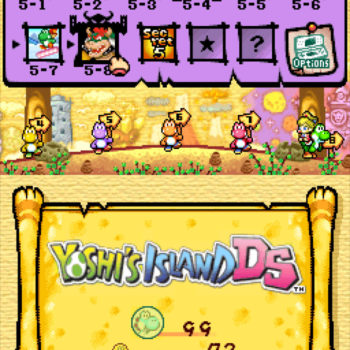 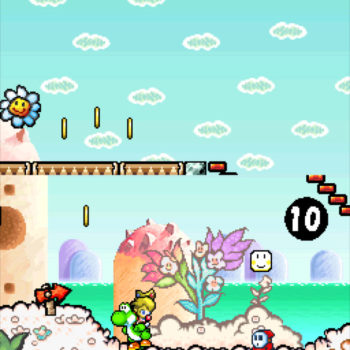 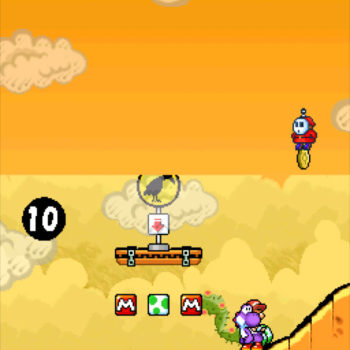 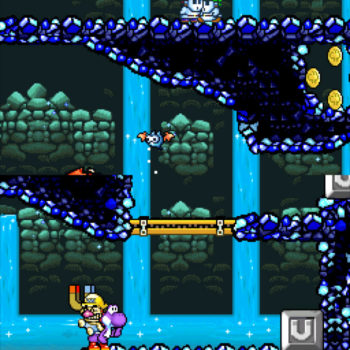 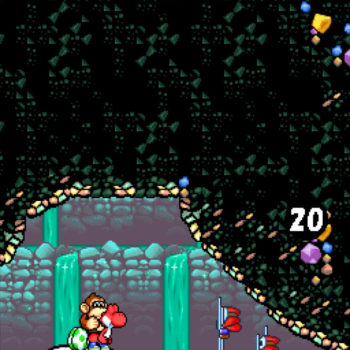 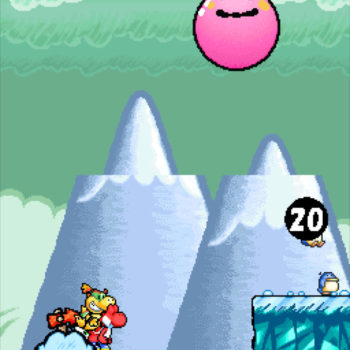 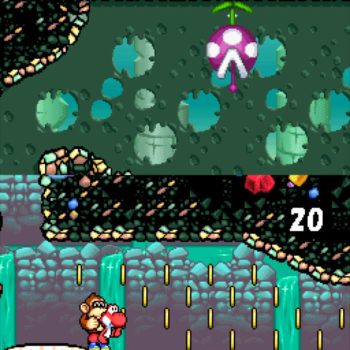 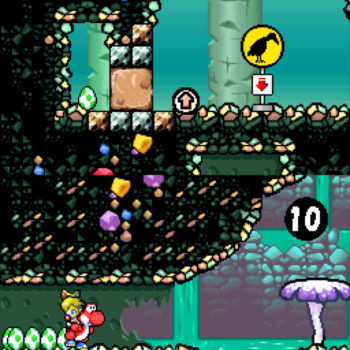 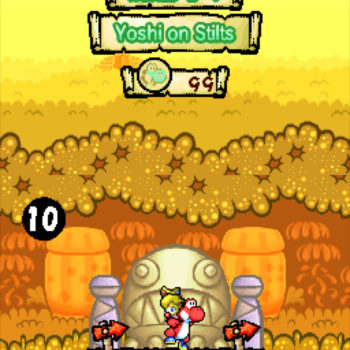 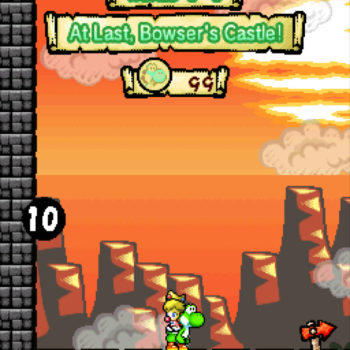