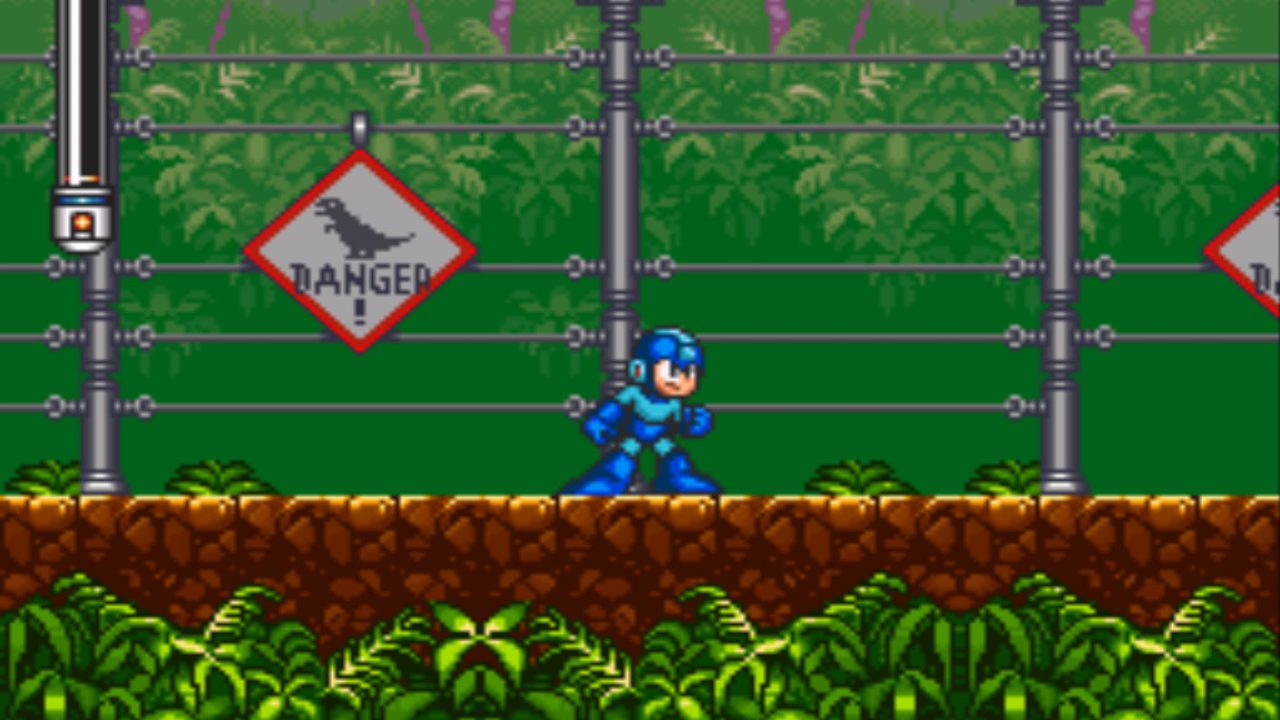 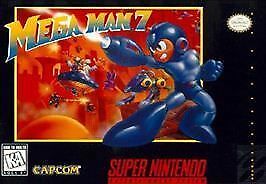 I often say I’m surprised by games at the least likely of moments.

Thus, is the case with Mega Man 7, the first true sequel of the Mega Man series of games on the Super Nintendo.

While it’s true that the Mega Man X games came out first on the SNES, “7” is a true successor of the NES line of games of which there were six, and five other Game Boy titles which shared similarities with their bigger brother.

The X series took the Mega Man stories in a different direction whereas “7” brought us back to the formula we were used too… or, yeah, it’s almost the same. The difference I believe is just being tied to the same ol’ Dr. Wily, who may as well be called Dr. Wile E., after the Looney Tunes character Wile E. Coyote, as neither can ever defeat their nemesis in the end.

The major wow factor of this game, especially when compared with the early SNES “X” titles, is that the graphics and sound would lead you to believe that this was not an SNES title: in this era of retro gaming remakes, you could’ve sworn this was a reboot of the series made in the present day.

That’s how good MM7 is, in my opinion.

It doesn’t really add much to the previous formula otherwise and that’s a good thing. The gameplay is what you expect, the bosses are just the right difficulty, and the controls are tight instead of cheap.

Alas, it’s still more of the same. I liken MM7 to the “Super” upgrades of every other game which came to the SNES, except it didn’t add a whole lot. Still, why fix something that isn’t broken?

That’s how I felt with MM7 and think any fan would enjoy the trip down memory lane as I did. 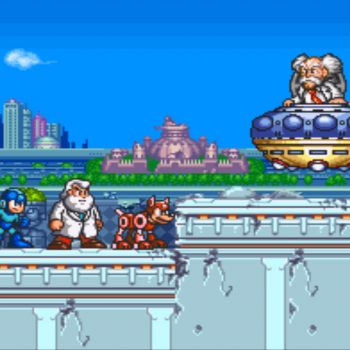 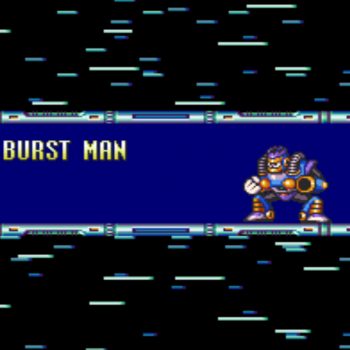 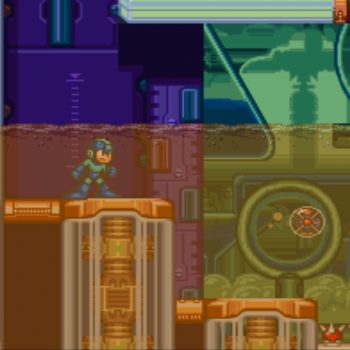 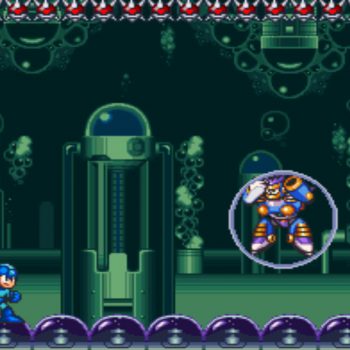 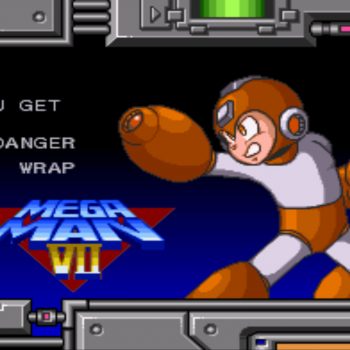 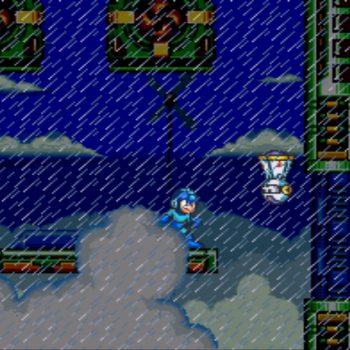 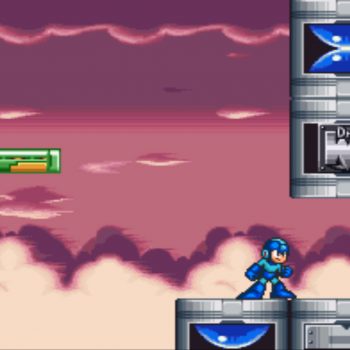 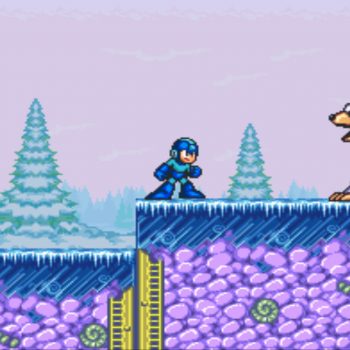 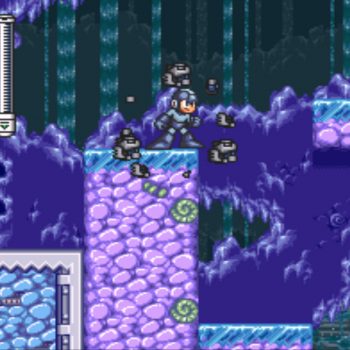 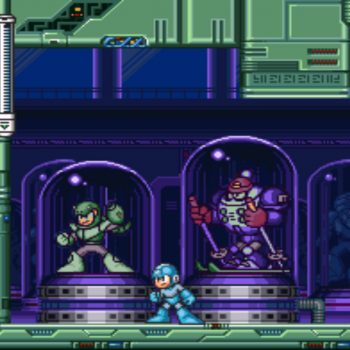 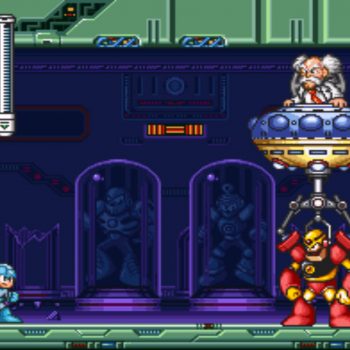 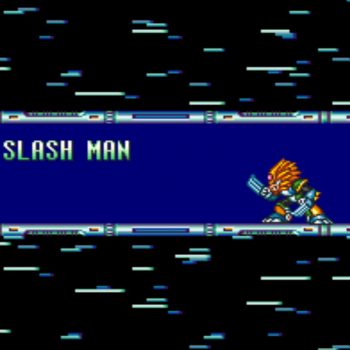 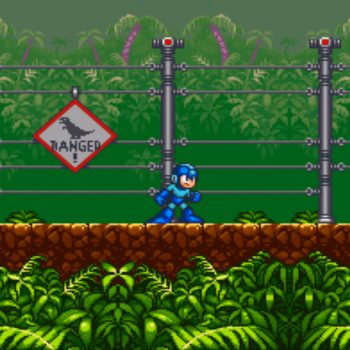 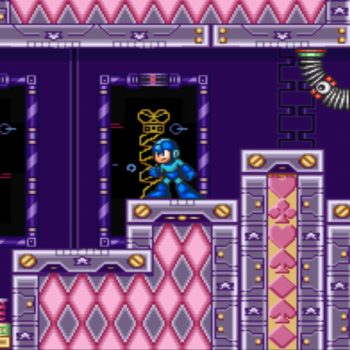 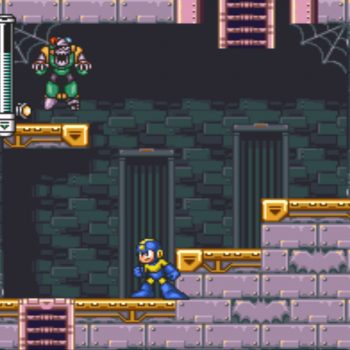 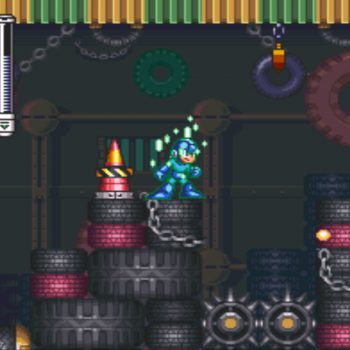 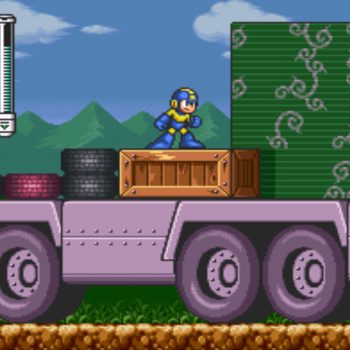 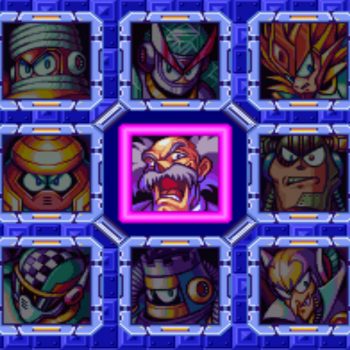 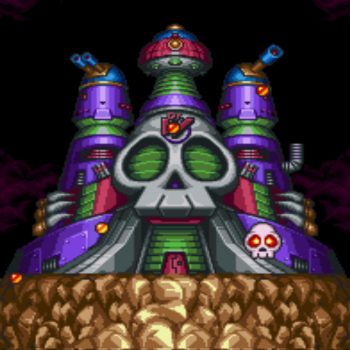 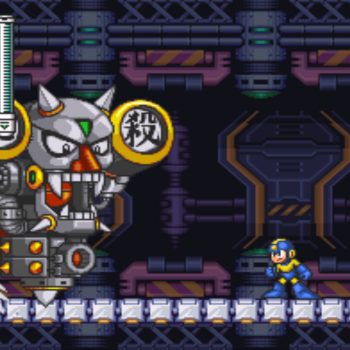 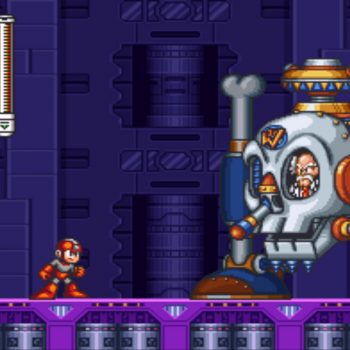 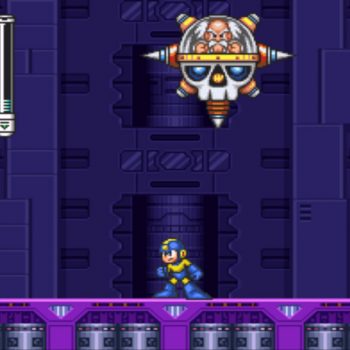 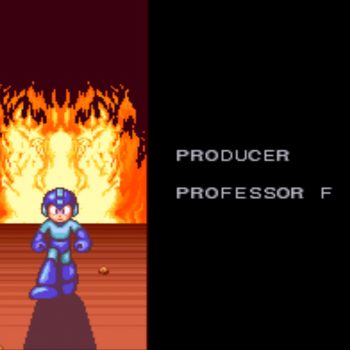