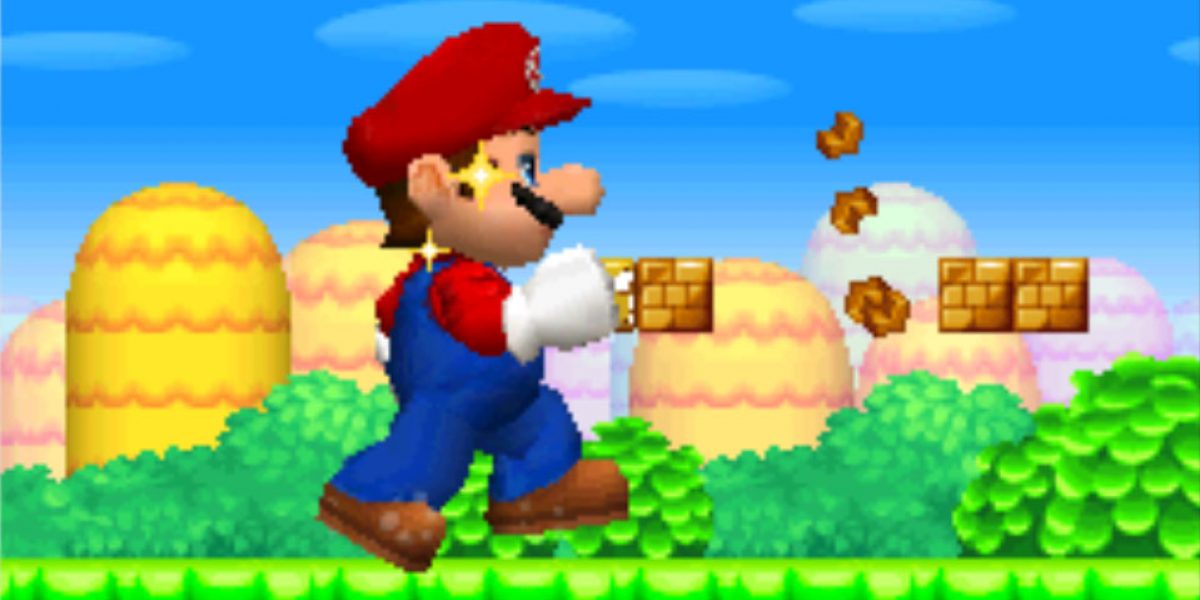 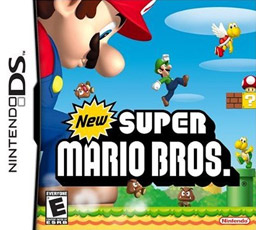 That’s the way I feel about “New” Super Mario Bros. Such an emphasis had gone toward turning everything into three dimensions that the classic 2-D side-scrolling platformer appeared to be lost in the shuffle.

Then, in 2006, Nintendo unleashed this behemoth upon us which has, in itself, spawned numerous sequels and also pushed other franchises to return to their roots (such as Sonic the Hedgehog and Spyro).

The best-selling DS game of all-time, NSMB picks up where Super Mario World left off, giving us a side-scrolling Mario adventure spanning multiple levels through multiple worlds with a slew of new features or freshly recycled ideas borrowed from a number of Mario games.

You’re back to collecting coins, breaking bricks, and stomping Koopa shells to save Princess Peach. Yet, this game nor the Mario concept doesn’t feel the least bit tired. Triple jumps, ground pounds, wall jumps… all of the 3-D goodies are here and while sprites have been ditched for 3-D graphics, it’s all set in a “flat” environment that feels every bit as genuine as the original NES Mario games but with a fresh paint job.

Some of the newer power-ups introduced make Mario huge, or incredibly tiny: or he can wear a blue Koopa shell.

This makes for some strategy and hidden areas only accessible with certain power-ups. Add collecting three of the star coins per level and the game has some incredibly sick replay value, where the Mario purist can’t put the game down until it’s 100% complete.

Honestly, if you’ve never played this and you’re a Mario aficionado, you should probably leave my website right now and track this down, because it’s one of the best titles I’ve ever played. (It’s literally that good!) 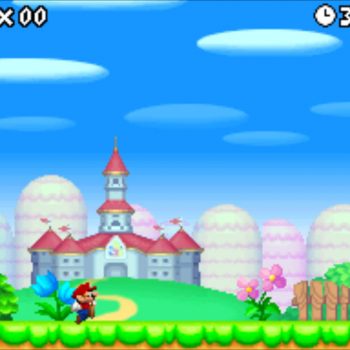 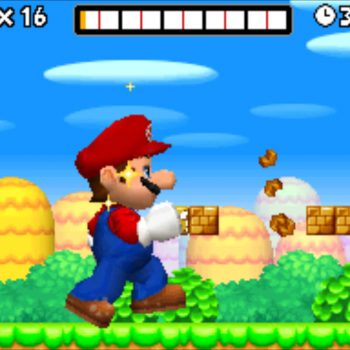 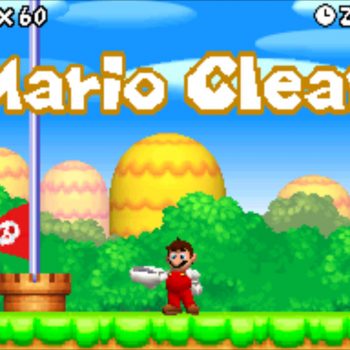 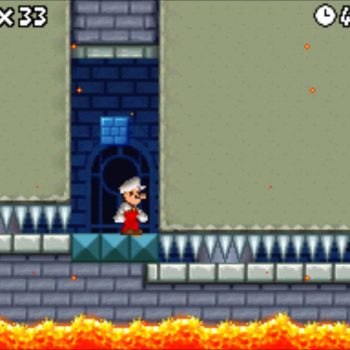 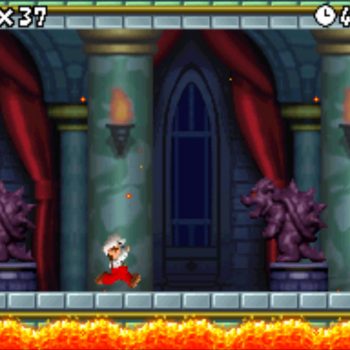 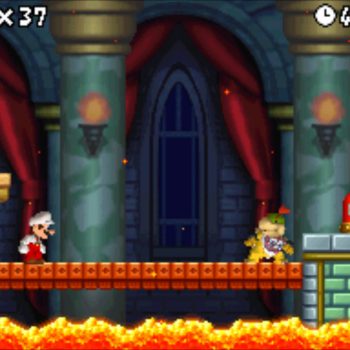 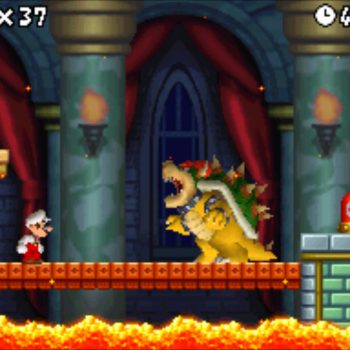 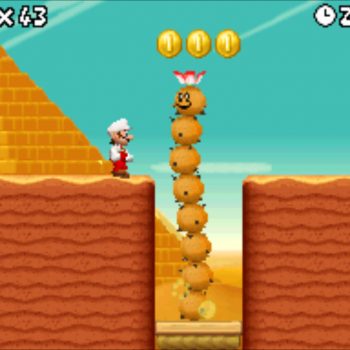 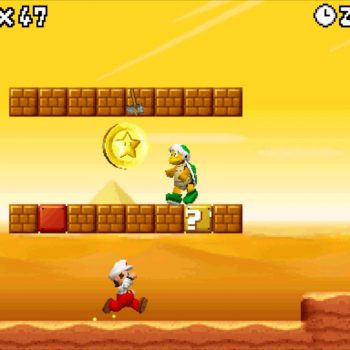 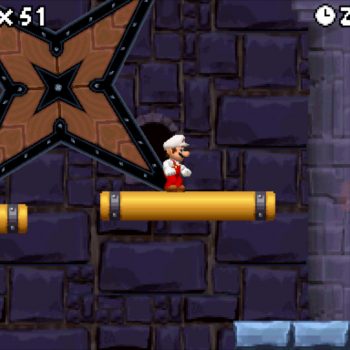 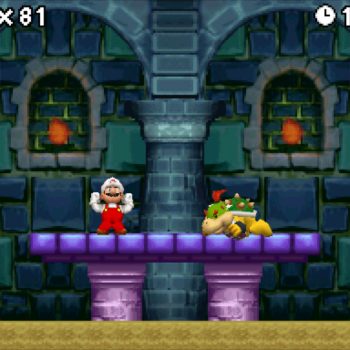 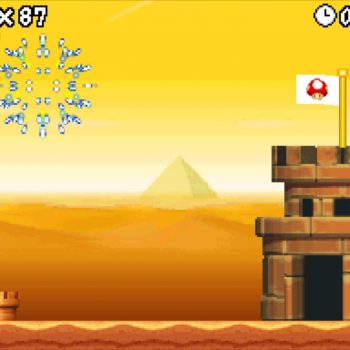 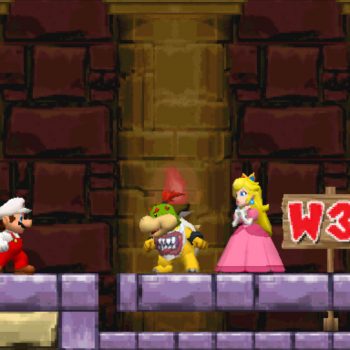 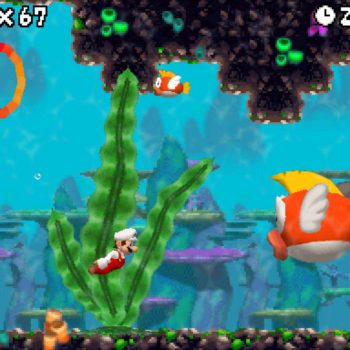 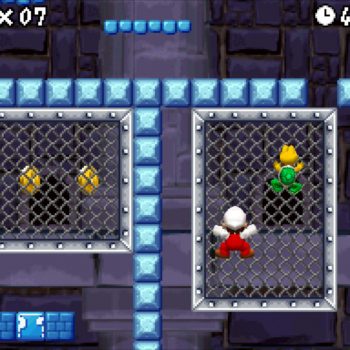 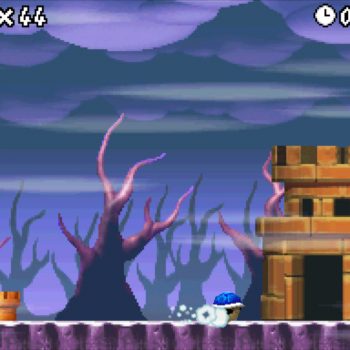