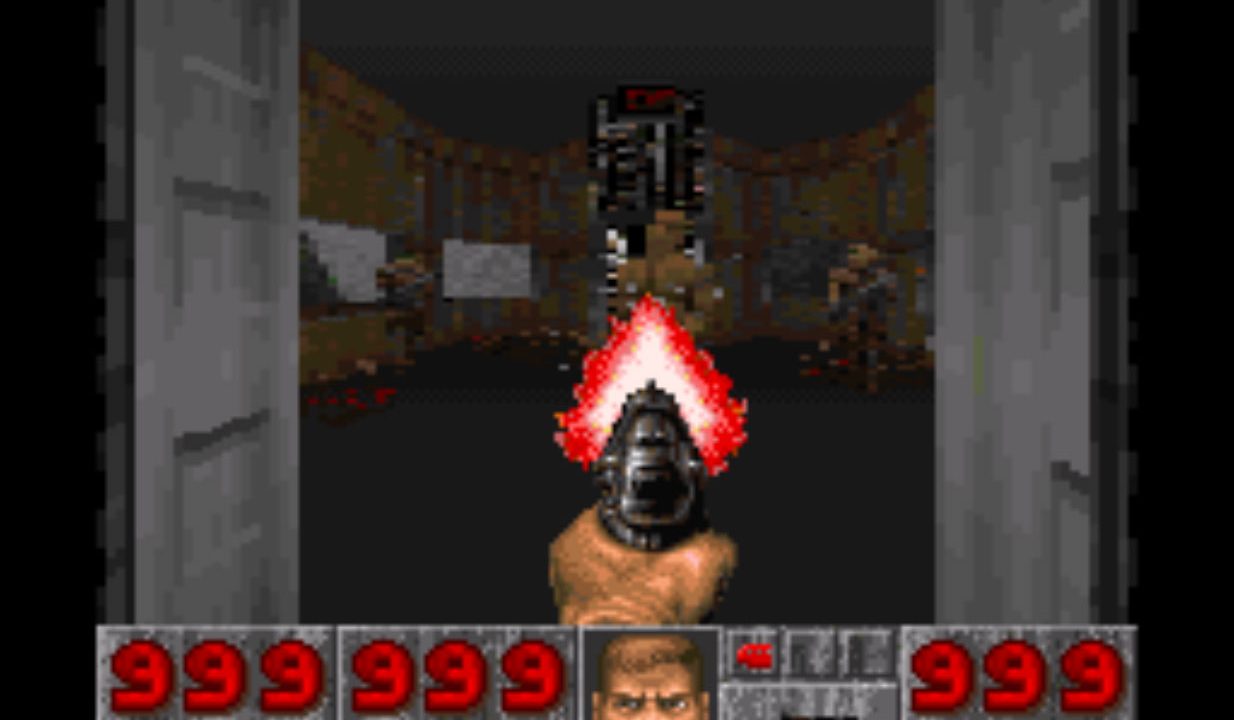 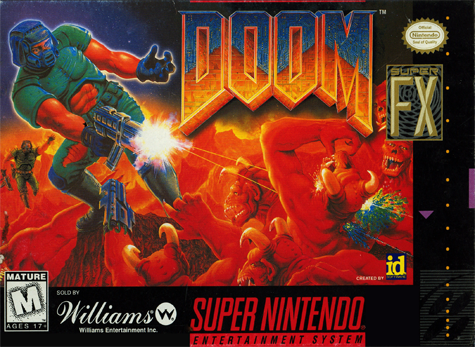 Some people probably aren’t aware that Doom made it to the Super Nintendo. In fact, it should’ve been technically impossible to do, if not for the addition of the Super FX 2 chip.

I, for one, forgot this game existed until recently and revisited it based on having rented it numerous times during my childhood. The premise, of course, is a first-person shooter where the protagonist fights through invading demons from Hell.

Yes, this game was on practically every platform ever, however it wasn’t only the technical limitations of the SNES which made this a surprise, but the content: Doom is all about shooting, killing, horror and gore! Its generally recognized as THE title to popularize the FPS genre and is best known for run-and-gun gameplay where you fly through levels and try your best to not die.

That last aspect, speed, is well-translated to the SNES version. I often felt a heart-pounding intensity to finish each level, set to revised audio tracks which still thump to this day and made this game playable… because the graphics, an obvious setback, made it a struggle to do otherwise. Enemies were often difficult to see in the distance and were pixelated, as you might imagine on 16-bit hardware, even when they were up close.

Truth be told, even with cheats enabled in spots, this game was rough to play through the first episode, where I left off. (In total there are three episodes, a total of 22 levels lifted from the PC games.) The visuals were rough enough on the eyes and almost made it feel like the game had an unfair advantage on the player. (The game ran on a bordered window within a window in order to have a respectable resolution and framerate!)

Ditto for the controls, which were also tough. I mean, come on, it is a D-pad on the SNES controller!

Yet, for its shortcomings this game didn’t age terribly bad. You already expect the worst and it’s totally playable for the time, if not an enjoyable experience overall. I couldn’t justify spending time to complete it due to the few shortfalls, but, I’d still recommend it to any Doom/FPS/retro gaming fan just for the technical achievement of being playable on the Super Nintendo back in 1995! 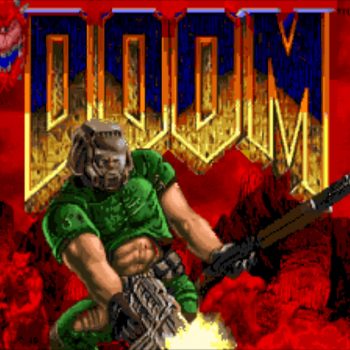 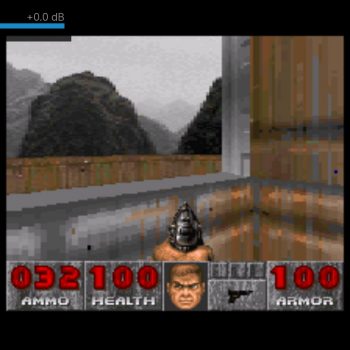 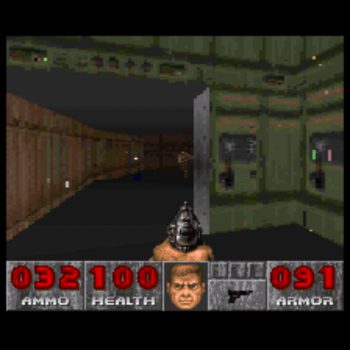 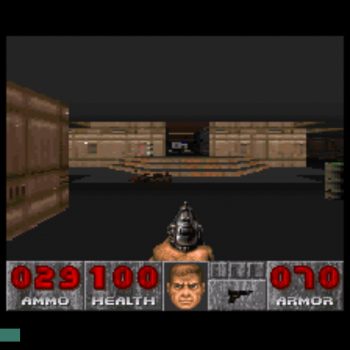 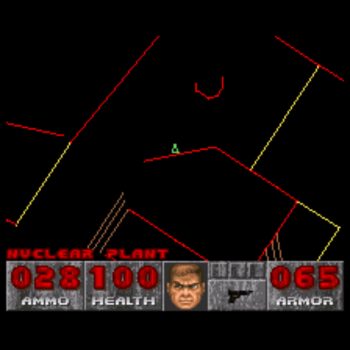 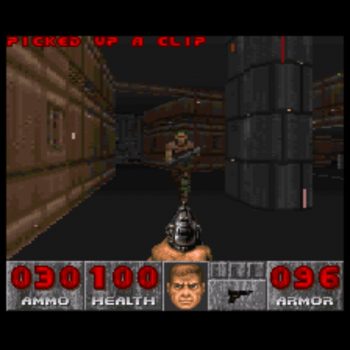 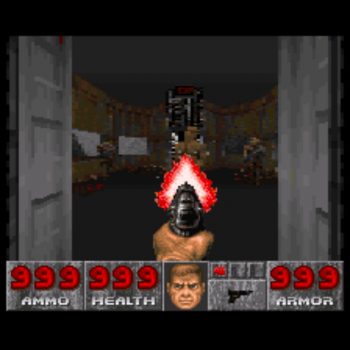 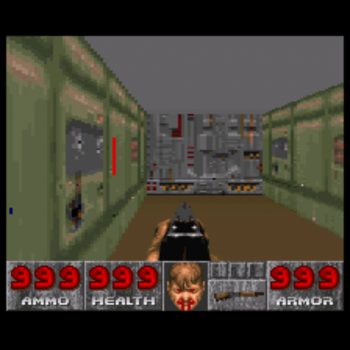 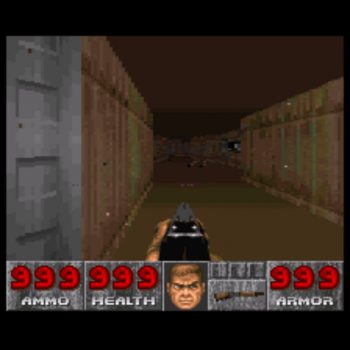 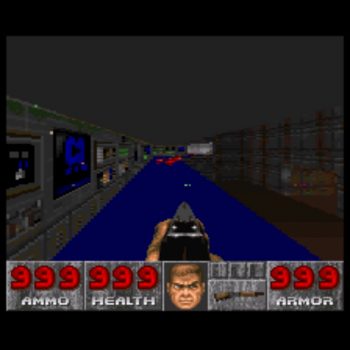 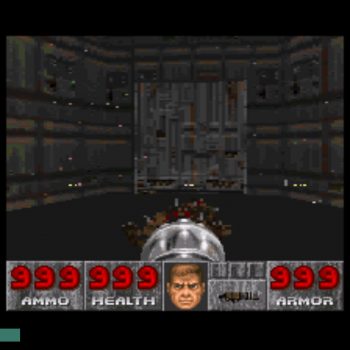 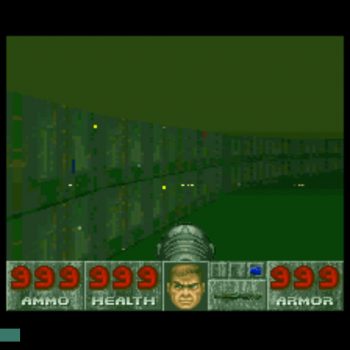 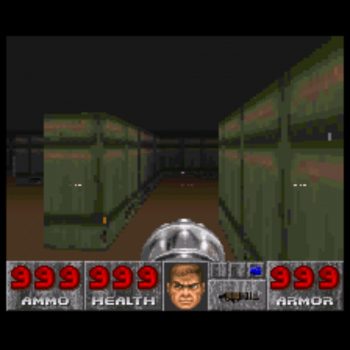 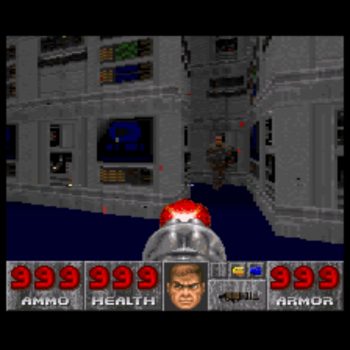 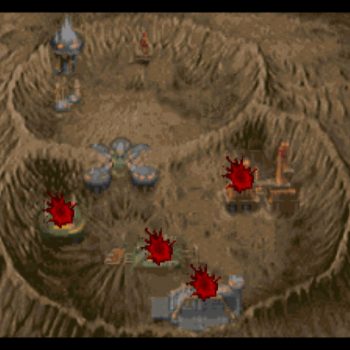 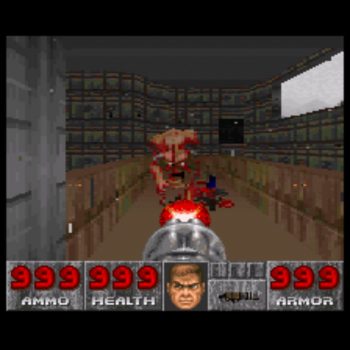 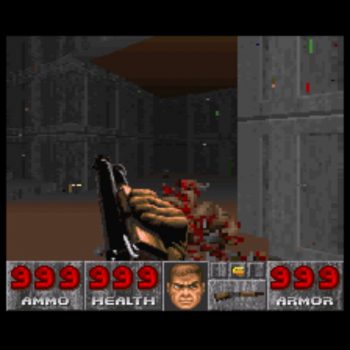 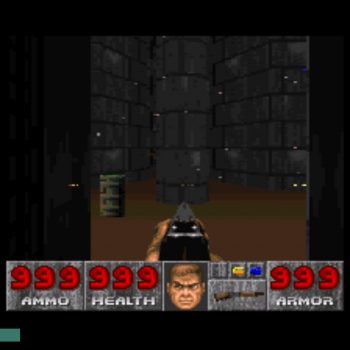 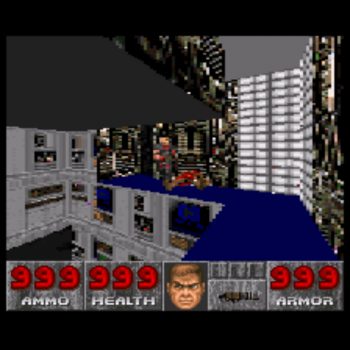 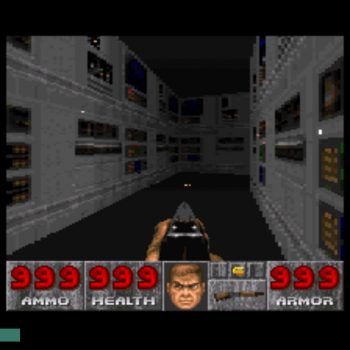 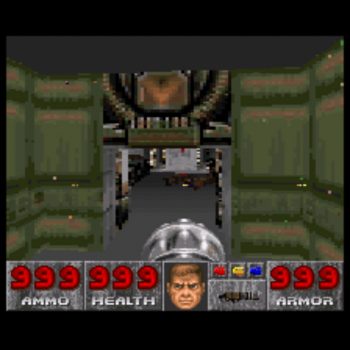 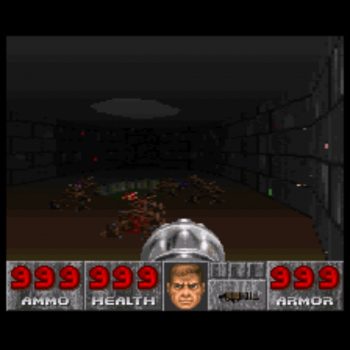 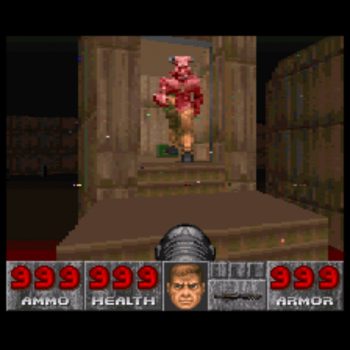 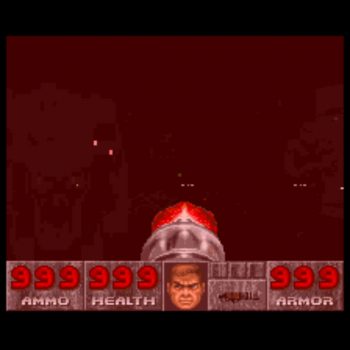