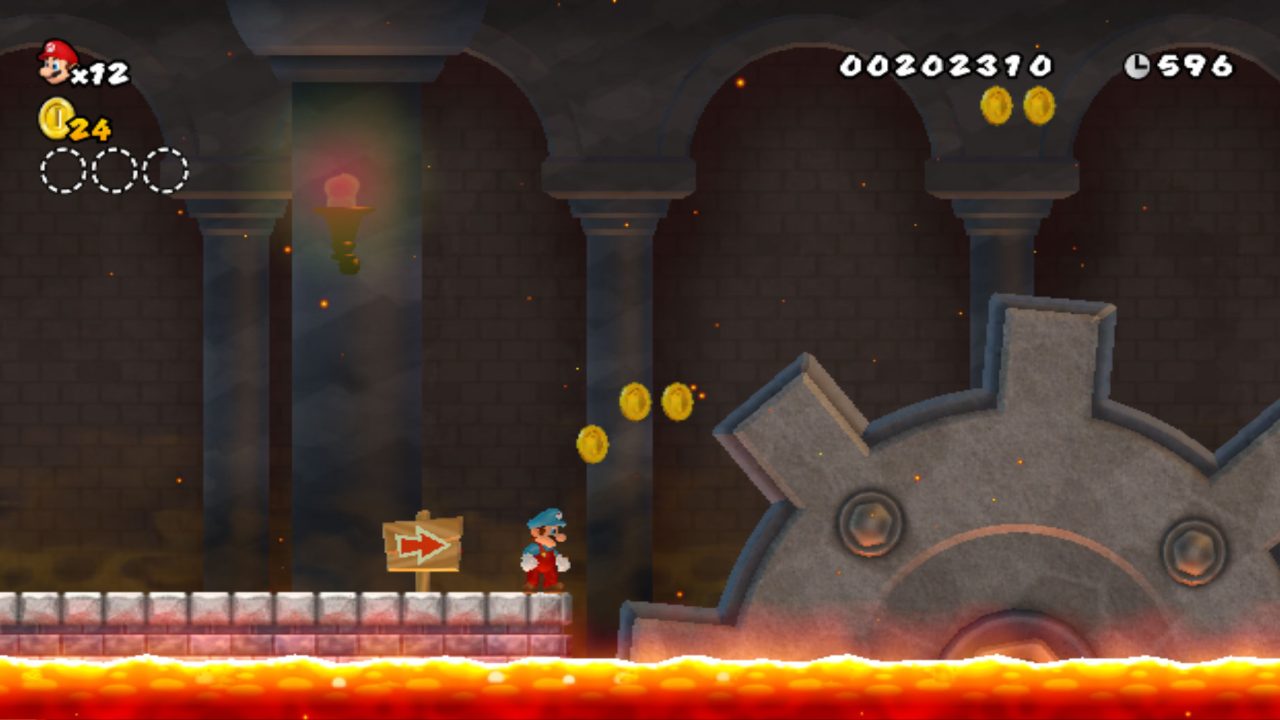 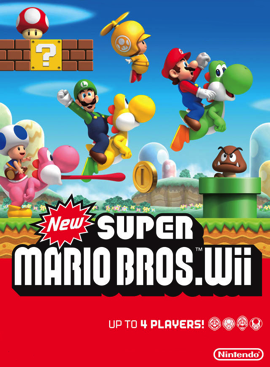 While the Nintendo DS reignited the 2-D platformer style of the original Super Mario Bros. franchise, it was the popularity of the Nintendo Wii which helped catapult its follow-up into record sales.

With a large install base for the Wii console, Nintendo needed a hit to help raise their sagging profits. Mario creator Shigeru Miyamoto, who is always inspired to try new ideas, took the “New” concept from the DS title and added various touches to the Wii version of the game to make it accessible for players of all skill levels while also adding a long-time goal of having multiplayer in a Super Mario Bros. game.

The result is familiar territory, with Princess Peach captured by Bowser – but it comes full circle with nods to Super Mario 3 and Super Mario World, by featuring the Koopa Kids and boss level “airships” reminiscent of those older games on the NES and SNES.

While the Wii wasn’t capable of producing HD graphics, this was the best-looking Mario title to date and still stands strong as well-designed platformer. Returning power-ups include the super mushroom, fire flower, and super star, as well as the DS version’s mini mushroom that makes Mario miniscule on-screen.

Newer additions include the propeller suit which integrates the Wii controller’s motion sensing ability, as well as an ice flower which finally gives players the inverse of the fire flower power, allowing them to throw snowballs instead of fireballs. (Which also has different effects on different items throughout the game.)

Finally, a penguin suit gives Mario the same ice flower capabilities while adding a diving/sliding mechanic and the ability to more safely walk around without slipping on snow and ice stages.

Yoshi also makes his return but is only available in certain levels. Yoshi’s “flutter” jump, first seen in Super Mario World 2 and its spiritual successors, also makes its debut here.

In all, if you enjoy the Mario platforming experience, you won’t be disappointed with this game. As a sequel of sorts to the DS version, it was finally good to have the same “New” Mario experience on the big screen and the success of this game would ensure that sequels in the series would continue to be published. 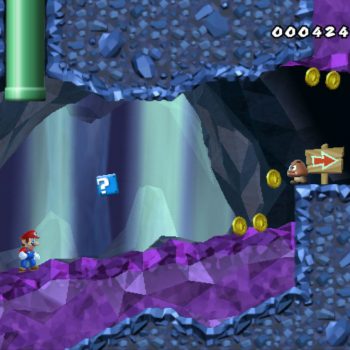 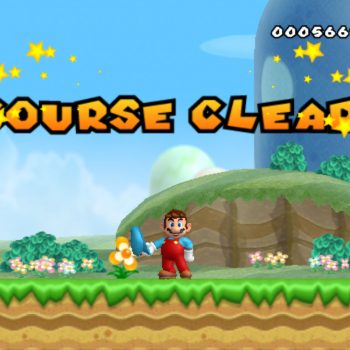 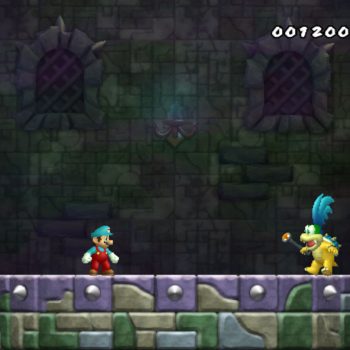 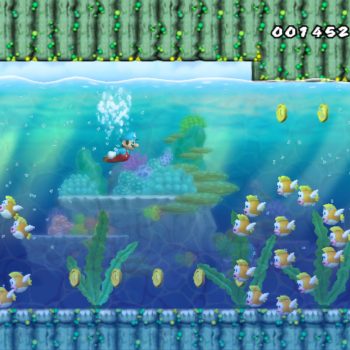 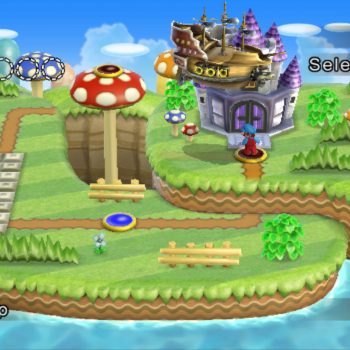 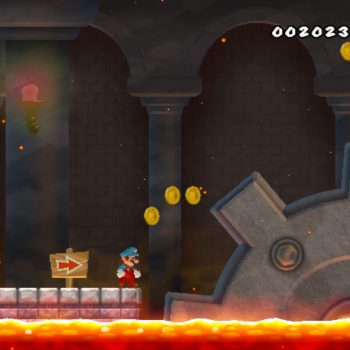 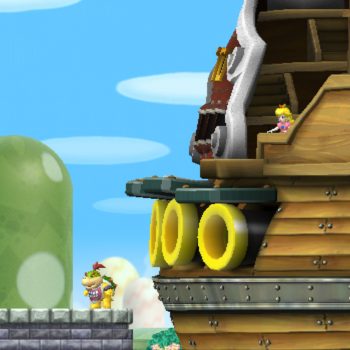 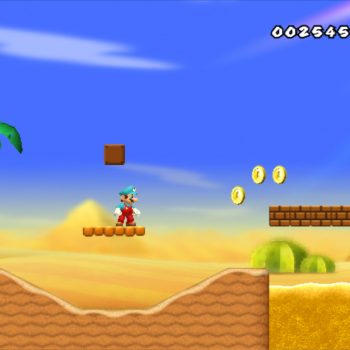 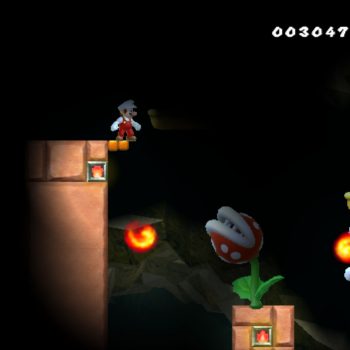 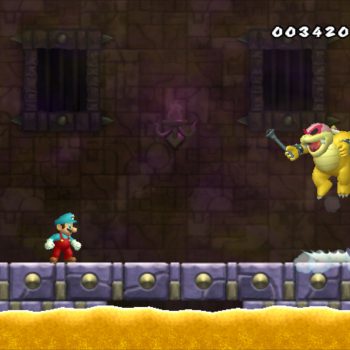 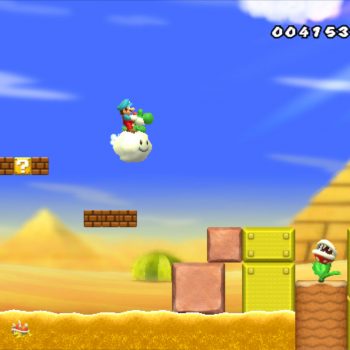 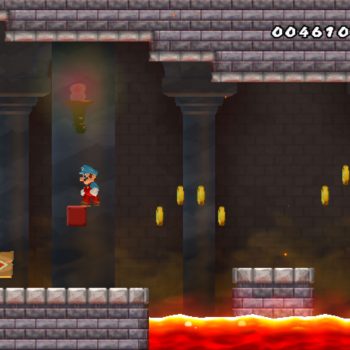 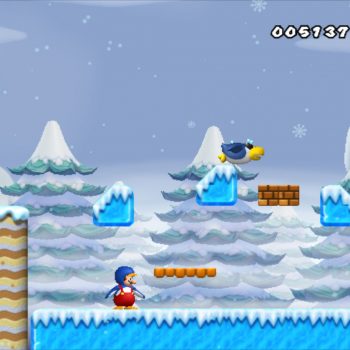 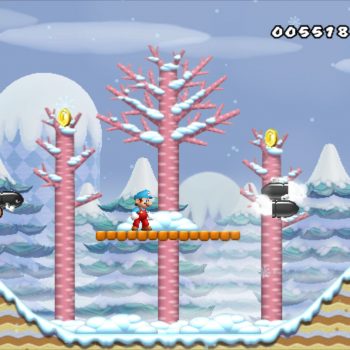 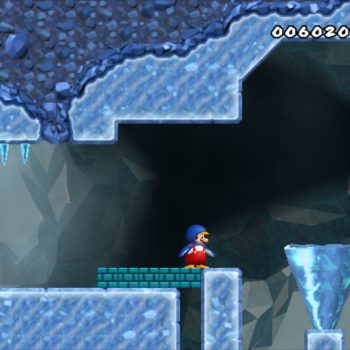 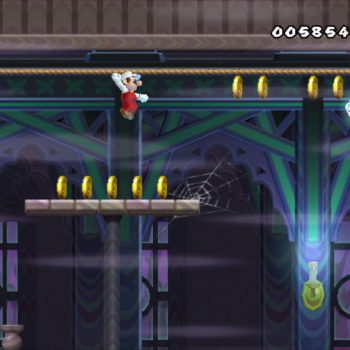