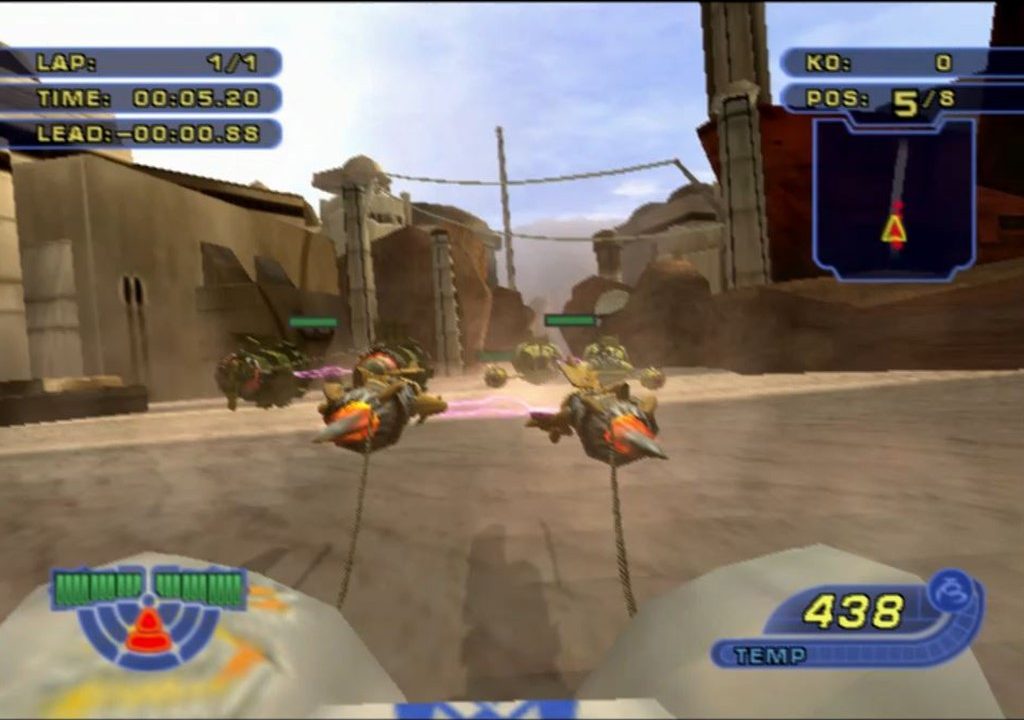 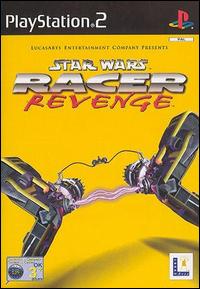 For as good as Star Wars Episode 1 Racer was on the N64 (and also the Dreamcast), Racer Revenge is not.

Don’t get me wrong: if you only had a PlayStation 2 and this was your opportunity for some podracing action, this game captures the feel of Episode 1 Racer. However, as a sequel to that game, it feels completely rehashed with some annoying additions to it which take away, not add, to the game.

First of all, the graphics and courses appear to be totally lifted from the first game. And not in a good way. I understand PS2 titles were somewhat more advanced than the N64, but put this sequel up against the Dreamcast’s version of the original and it looks unpolished.

Worse, the levels feel like legitimate rip-offs of the first game, except they also feel shorter or “tighter” with less room to maneuver. That’s important as this game makes use of a “damage” bar which drains as you hit obstacles or other racers, many of which commandeer large vehicles that you can’t get around or you get stuck too… and hit more obstacles… and crash.

But when you crash in Racer Revenge, your race is completely over. No respawning like the original! Back to the title screen for you, as you wait for that or another race to load.

This wouldn’t be so bad if, it wasn’t so cheap. The way you end up losing feels like Mario Kart on steroids at times and really weakens the fun of playing the game.

Add to it a bounty style system with “taking out” other pods, and well, just suck the fun out of this game and getting upgrades for your racer!

As for the sound, an announcer quips his favorite parts of the tournament, even mentioning Mos Espa is his “hometown”. It sounds great until you get to playing the game, where the same 2-3 lines are recycled constantly throughout! It’s enough to make you want to mute the game, which is a shame considering the grandiose of the Star Wars soundtrack lying underneath.

If this is your only experience with the Racer games because it’s a PS2 exclusive and you had no alternative, you probably wouldn’t notice these criticisms. However, the only thing seasoned Episode 1 fans will notice here is a frustrating set of tracks and controls, and a much older Anakin Skywalker to sell that this game is a follow up to the original. 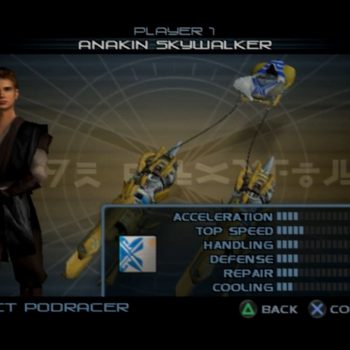 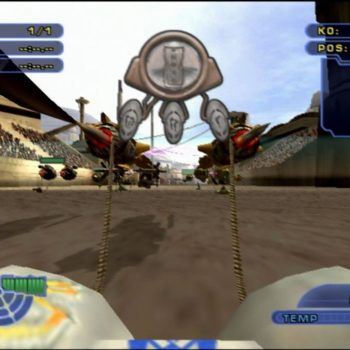 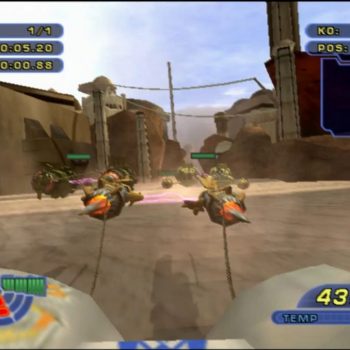 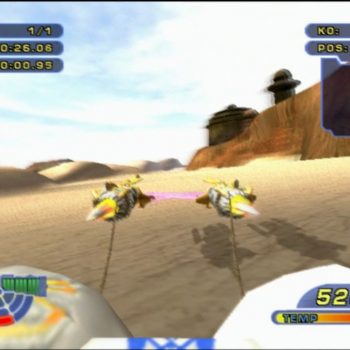 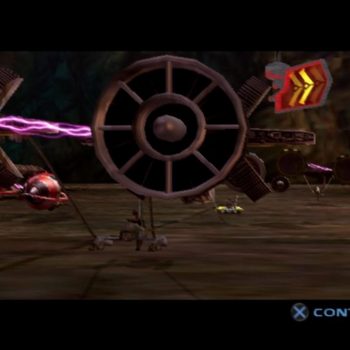 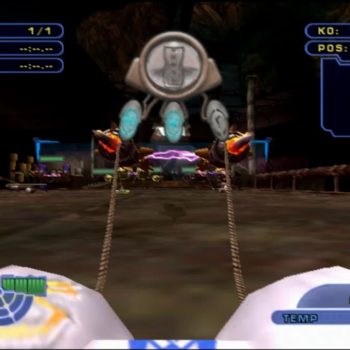 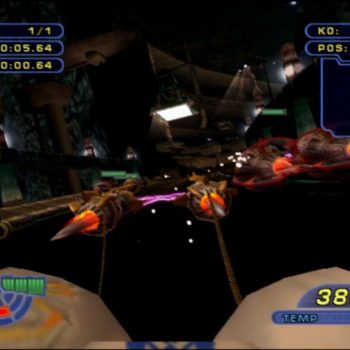 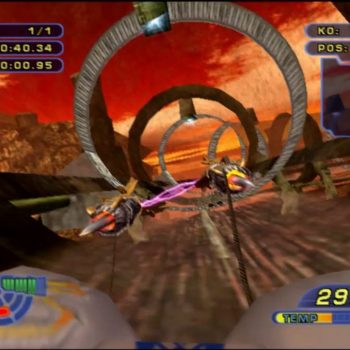 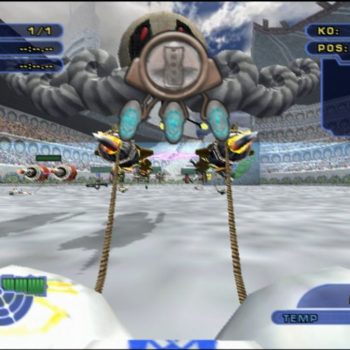 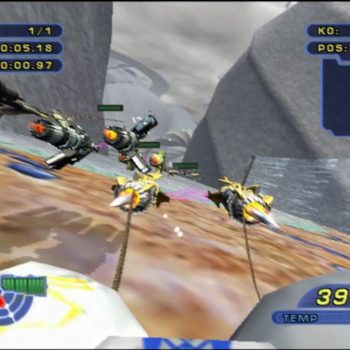 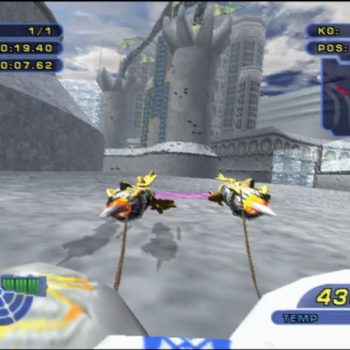 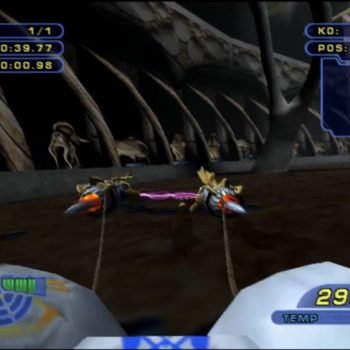 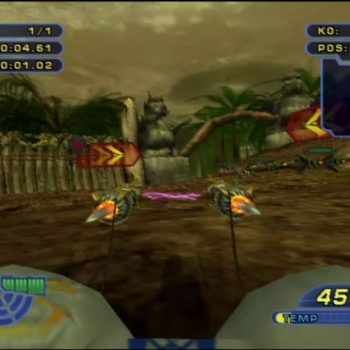 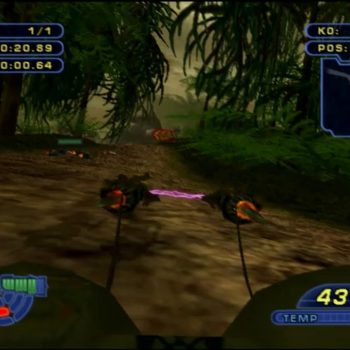 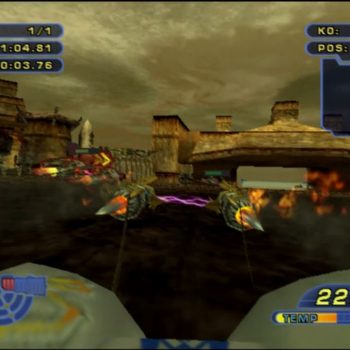 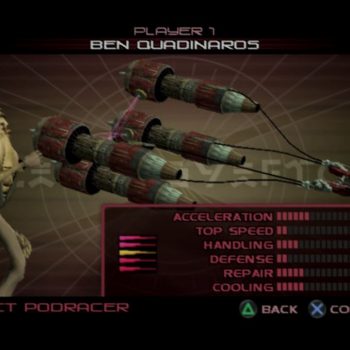 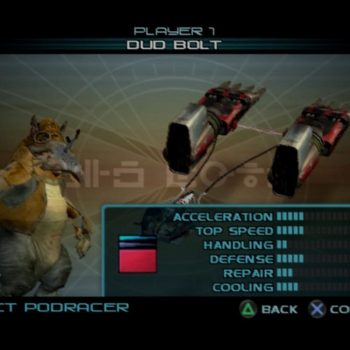 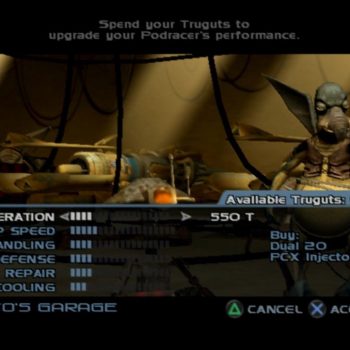