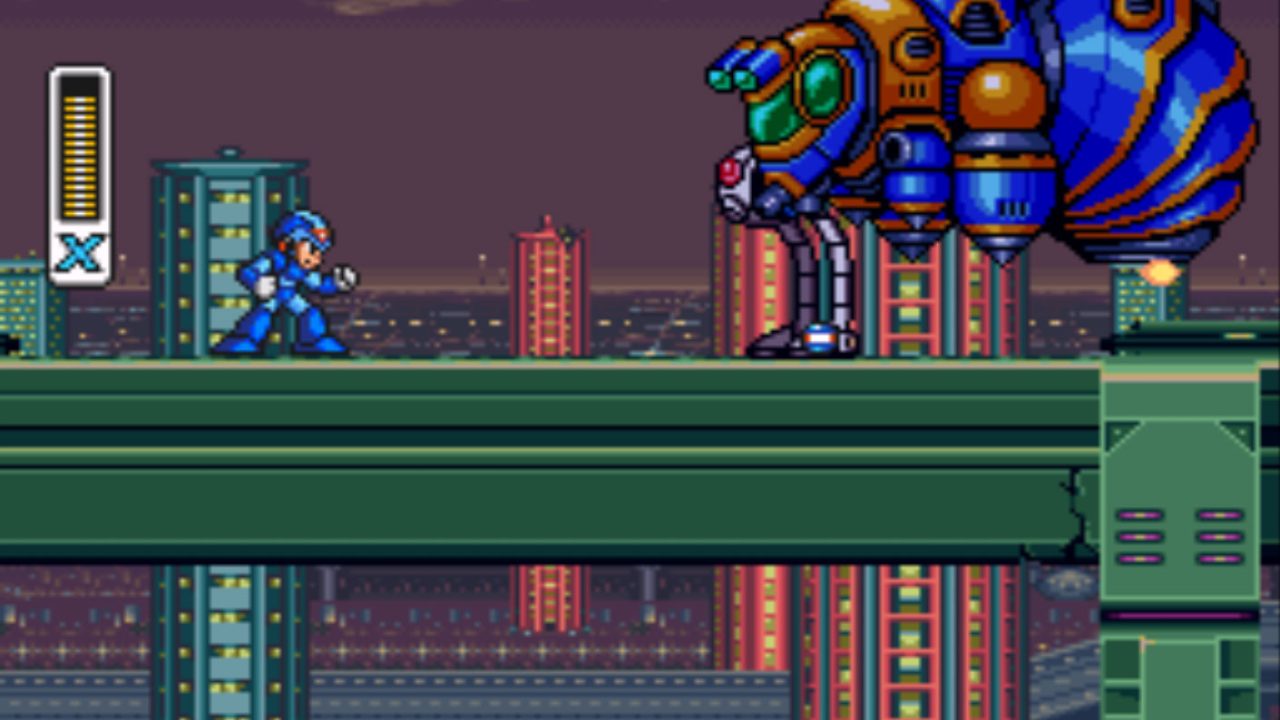 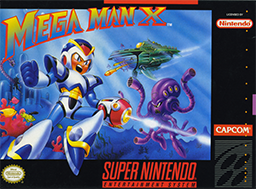 Continuing on my quest to conquer every Mega Man game, the offshoot series of Mega Man X is next. It’s basically Mega Man but not in the same timeline/storyline. Dr. Light and Dr. Wily have been replaced with similar characters Dr. Cain and Sigma. Mega Man has been swapped with “X” and has a new pal named Zero and the robot masters are now known as “Maverick Hunters”.

Otherwise, it’s all the same stuff with a fresh coat of upgraded 16-bit SNES graphics and a few more goodies, such as the ability to charge the mega buster, a dash feature, and the ability to scale or slide down walls.

Those latter features made the game incredibly enjoyable, but man does Capcom return to their roots of making these games HARD. This wasn’t the worst difficulty, but it was up there in the series.

Luckily the weapon upgrades are actually worth a flip (more on that as I post sequels!) The music is a joy and the controls are tight, which adds to part of the difficulty, but what’s new, right? We are talking Mega Man.

Overall this is a game I highly recommend, maybe more than most in the series. While it follows the same proven formula, the fresh coat of paint and the upgrade into the 16-bit world, are more than enough to lend this game “cult classic” credibility.

PS – I still contend that Sega and Capcom were in a battle of one-upmanship between Sonic the Hedgehog and Mega Man. There are far too many similarities between the two series to disregard! (This game features a level not much unlike the Wing Fortress Zone in Sonic 2!) 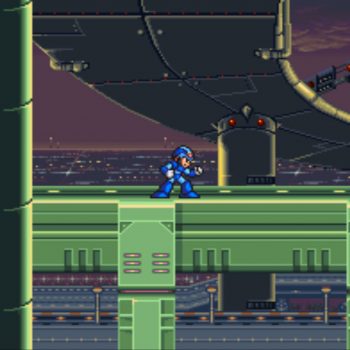 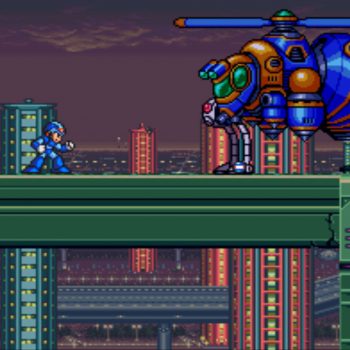 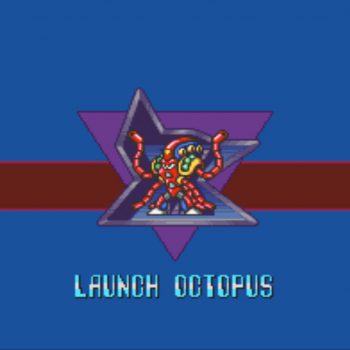 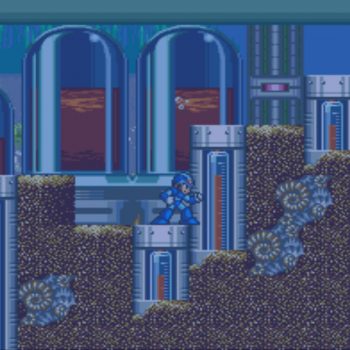 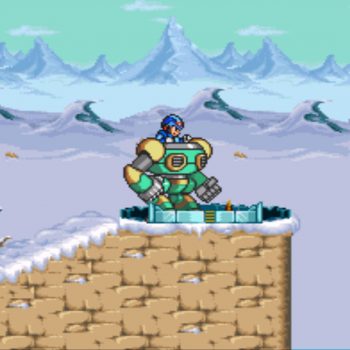 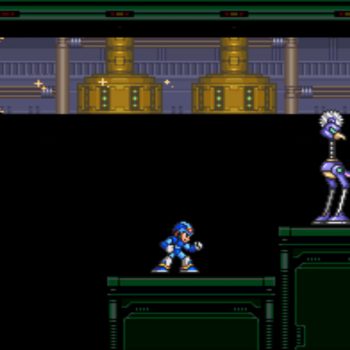 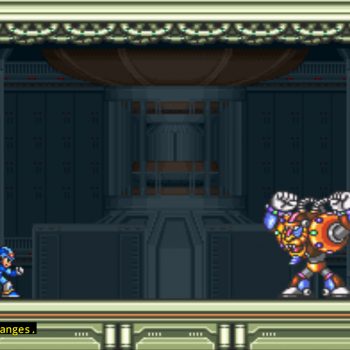 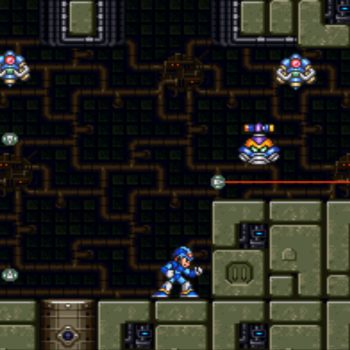 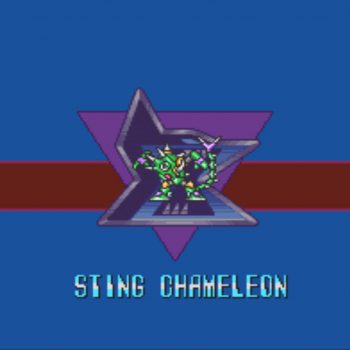 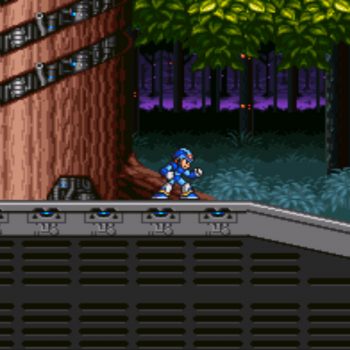 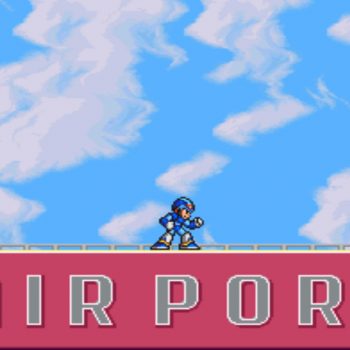 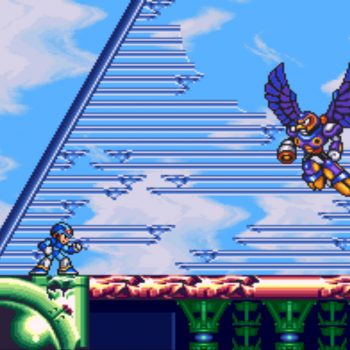 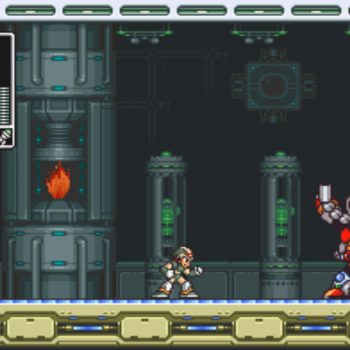 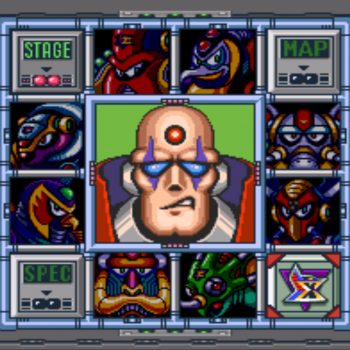 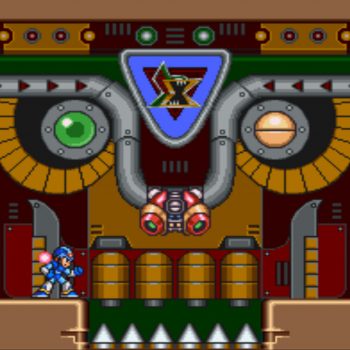 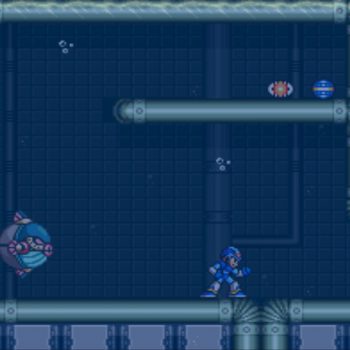 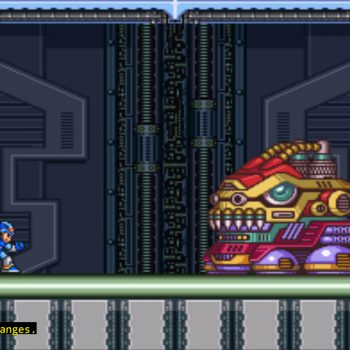 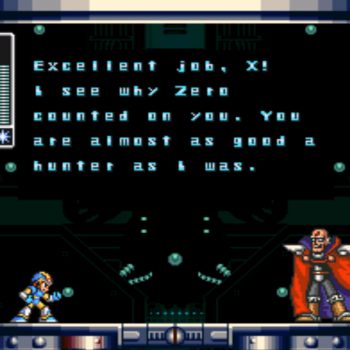 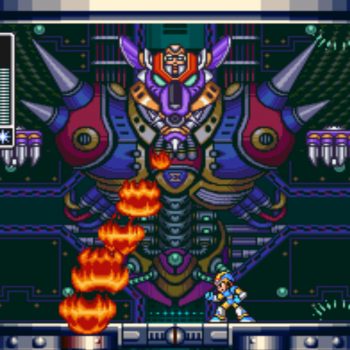