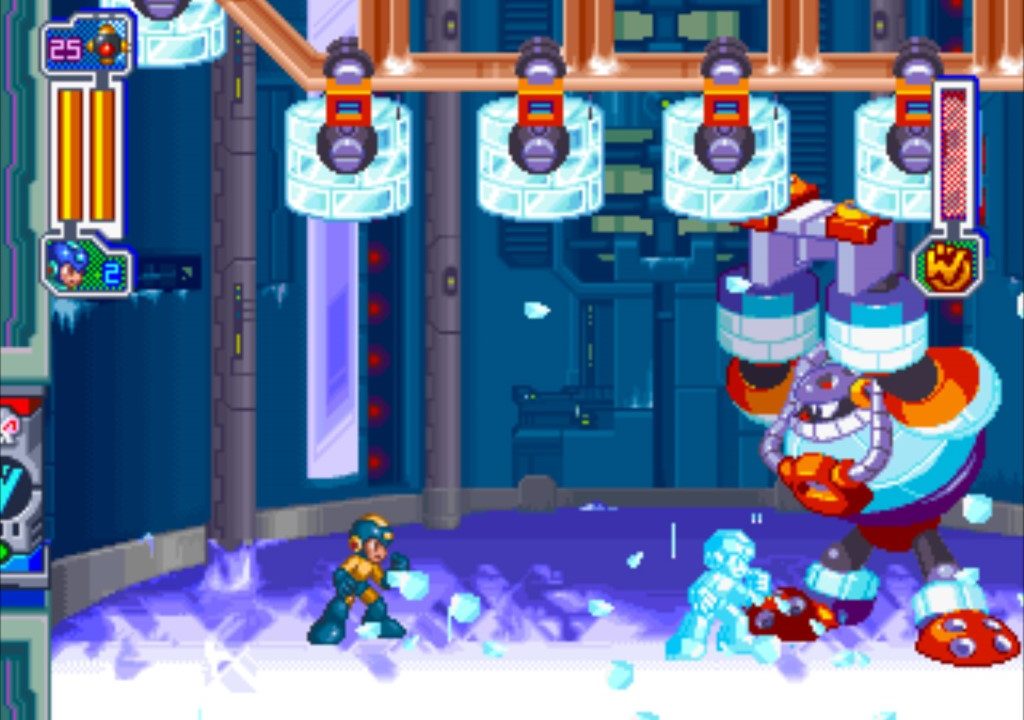 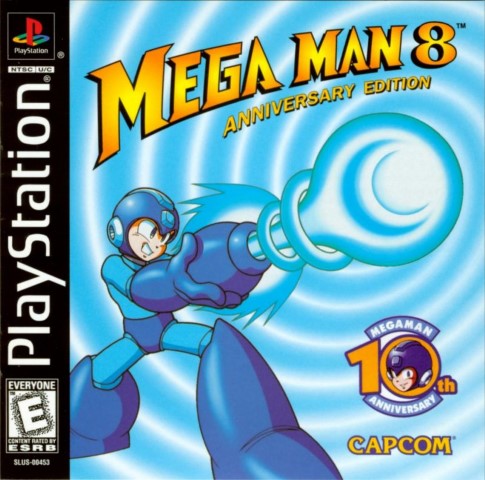 Sometimes my retro gaming adventures seem to feel mundane, as if my queue is filled with only one series or genre of game.

Aside from Super Mario Bros., which spans so many different spinoffs, only one other series fits the bill of having a vast amount of titles to play: Mega Man.

With six NES and five Game Boy titles linked to the main series, Mega Man only saw one “main series” sequel on the SNES and some rehashed (though excellent) Sega ports through the 16-bit era life cycle.

Then Sony’s PlayStation ushered in a new era of console gaming and vastly upgraded the only main series Mega Man title that would appear on the system: Mega Man 8.

By this time, you would expect these games to become so run of the mill and boring, but MM8 breaks down some barriers with the PSX’s new technology.

Mega Man 8 is a huge (and I mean HUGE) update to the series.

This iteration continues the traditional boss fights, Wily stages, et al, but changes the graphics style to almost like a Saturday morning cartoon. It’s not quite anime, but the included full motion video cutscenes (which seem corny at first) give you that impression.

They go from corny to commonplace and really add to the game as you play it. Literally, it felt like I was playing a cartoon version of Mega Man… and that’s a good thing!

The boards are colorful, well-detailed, and most of all, they found several ways to bridge tradition with new creative direction.

Now the bad news: the folks at Capcom haven’t lost their sense of dickery: this game is as hard as any of them! They included some midway checkpoints and all of the usual items are there to help: Rush, extra energy tanks, charge beam, sliding, and other non-boss weapon upgrades are just a part of the overall package.

With how many of the Mega Man games were made, this one felt like a true successor to their 16-bit brothers and more so an upgrade to the entire series heading into 3-D polygon era of gaming.

I highly recommend it, even if the other Mega Mans gave you grief! 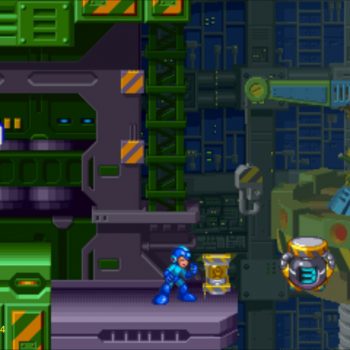 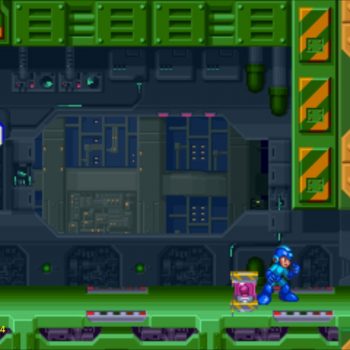 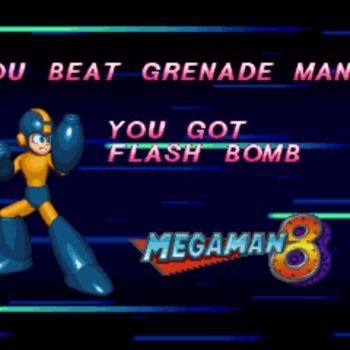 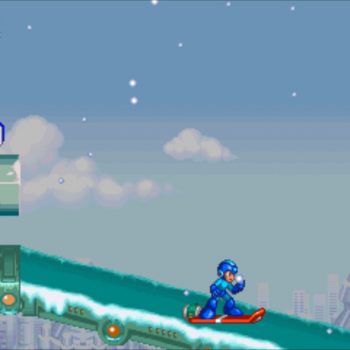 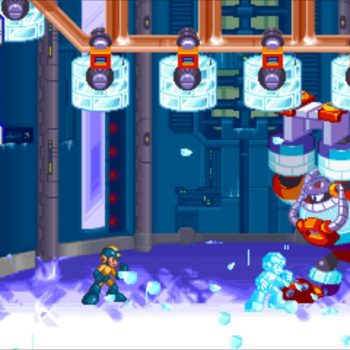 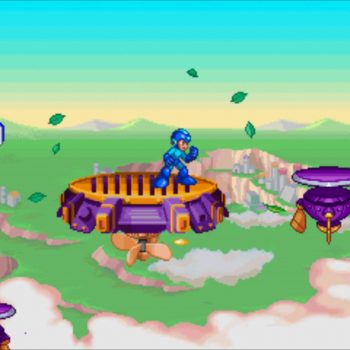 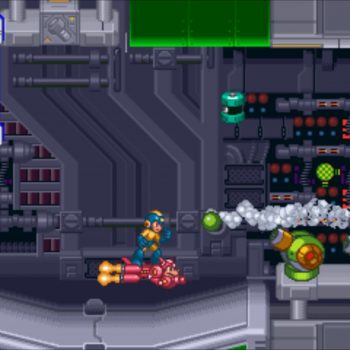 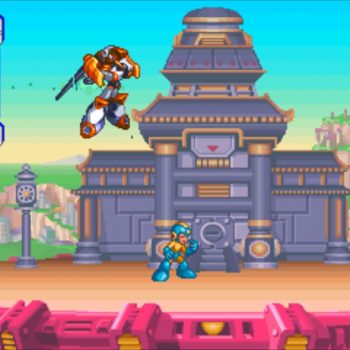 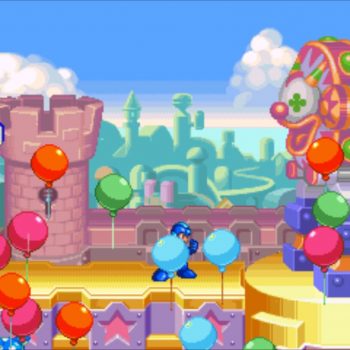 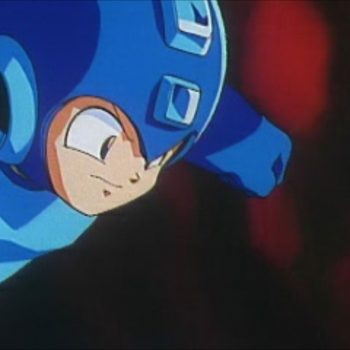 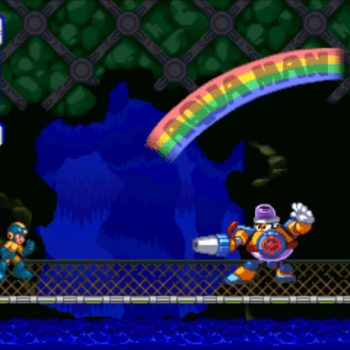 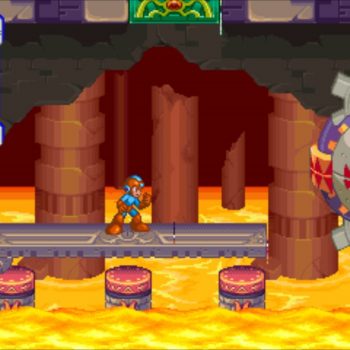 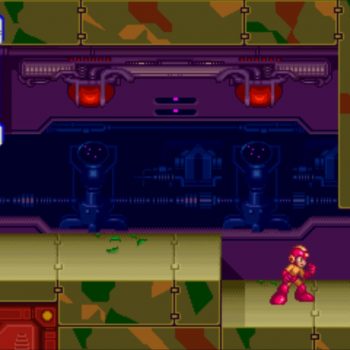 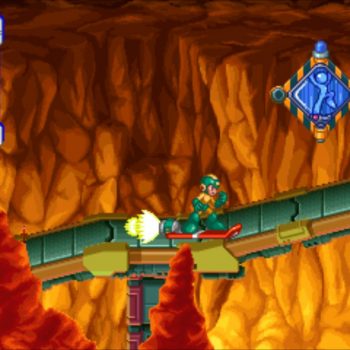 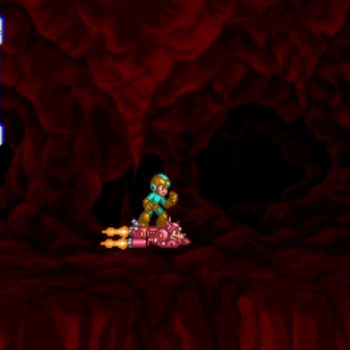 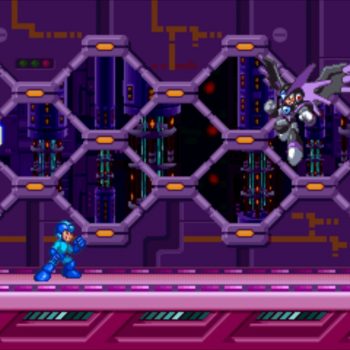 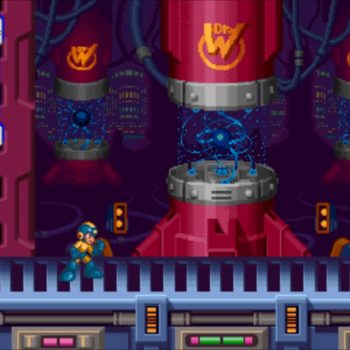 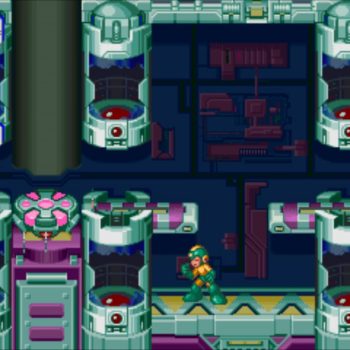 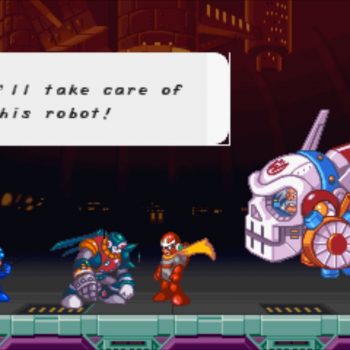 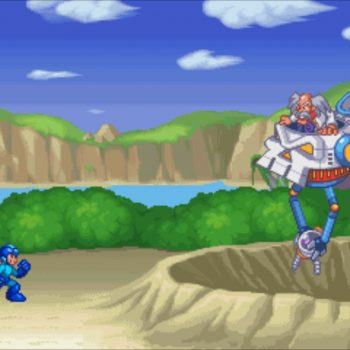 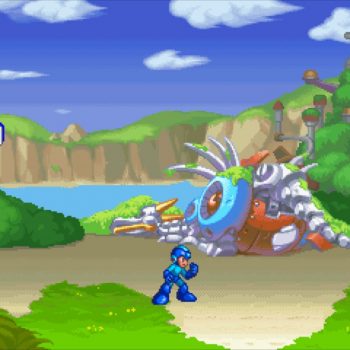