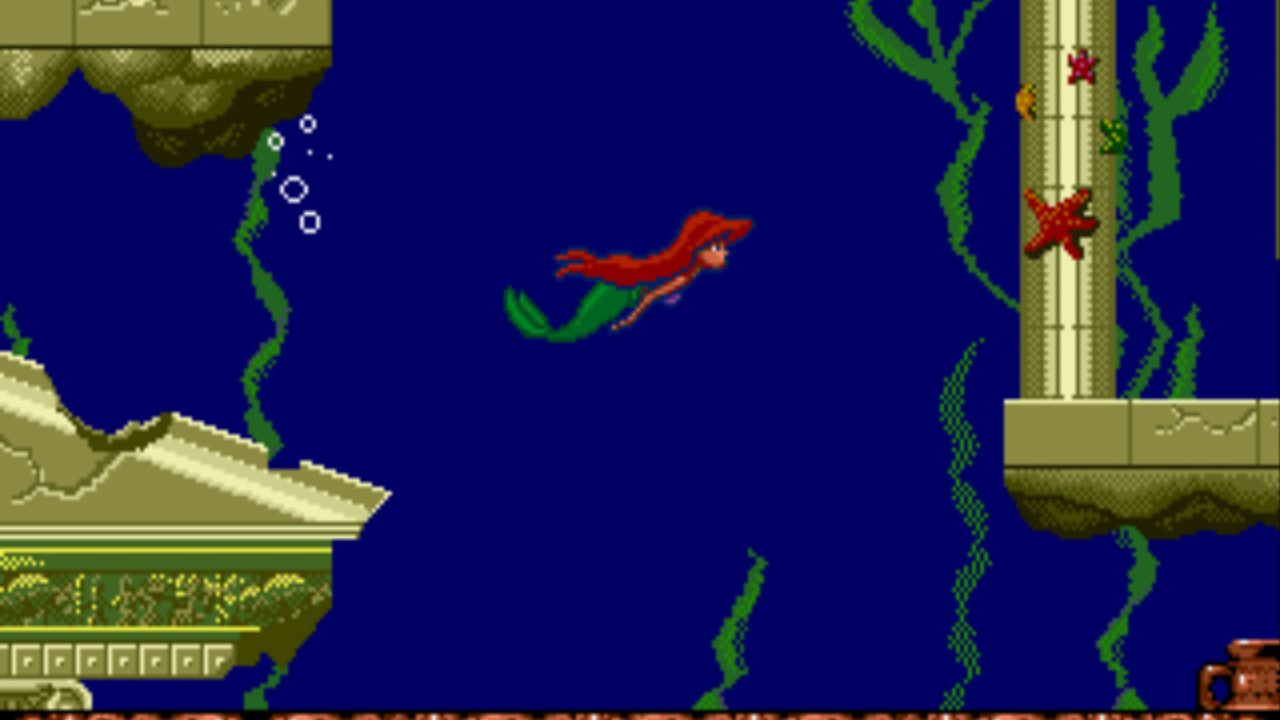 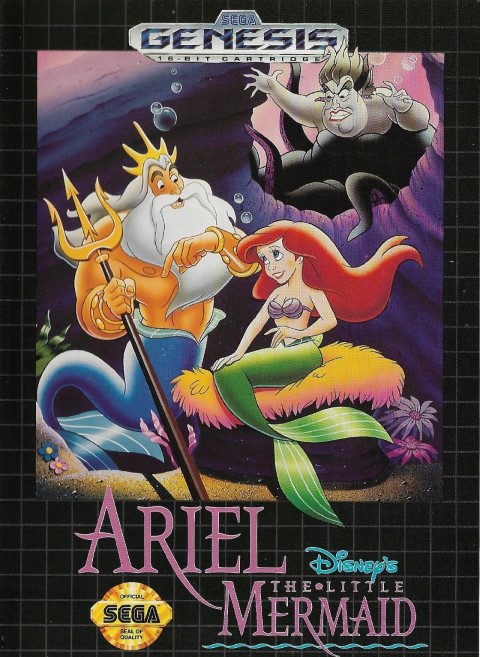 Okay, this wasn’t on my bucket list: but it was a special request by a special someone! (My daughter, in case you were wondering).

The game actually isn’t terrible… that may seem like an odd thing to say about an obvious movie tie-in video game, but younger persons who didn’t experience the height of 8-bit and 16-bit gaming may not be familiar with just how bad some licensed games were back in the day.

Some of them (I’m looking at you E.T.) were unplayable – actually most were.

When the Sega Genesis came along, the powers that be needed to do something to compete with Nintendo. The crux of what came was a Disney partnership which netted the Genesis some higher profile licensing along with actual quality games attached to it, as Disney cracked their nut in the video game market.

That’s not to say this game was perfect by any means. In fact, it lacked some real depth due to the lack of depth in the source material. However, The Little Mermaid can be very difficult due to controls and the way its setup.

Ariel has to swim through a maze to rescue mer-people. Unfortunately, she and the enemies are much bigger than some of the spaces you have to squeeze through, and getting through stages without dying can be a challenge.

I imagine that’s by design due to it also a very short game.

There are four levels total before you face Ursula… and receive one of the weakest “thank you” endings in the history of video games. (It blinks for about 3 seconds and goes back to the start menu!)

I’m sure this satisfied most gamers appetites back in the day, and it wasn’t a total suck-fest you’d expect from the licensing tie-in either.

There are better Disney licensed Genesis games (namely Aladdin) so this one is largely avoidable unless you’re trying to complete a bucket list or have requests like I did. Keep in mind, you may want to set some cheats just to see how this plays out or else you may break a controller in the process! 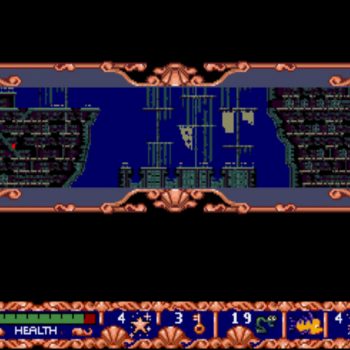 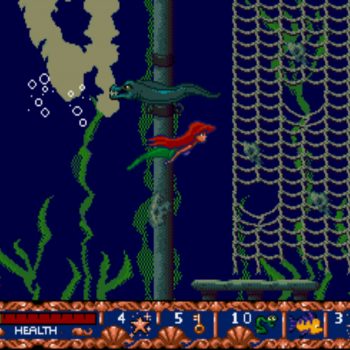 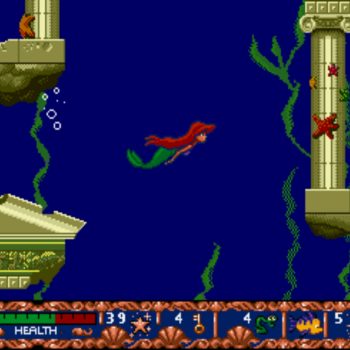 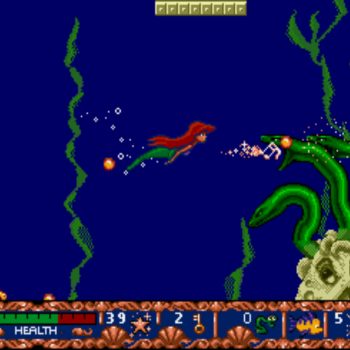 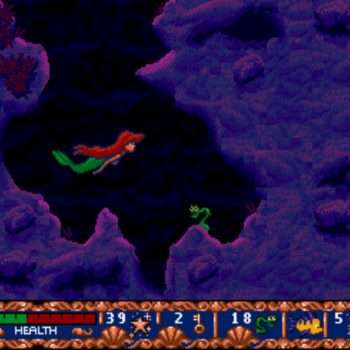 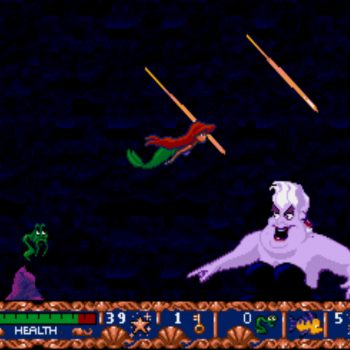 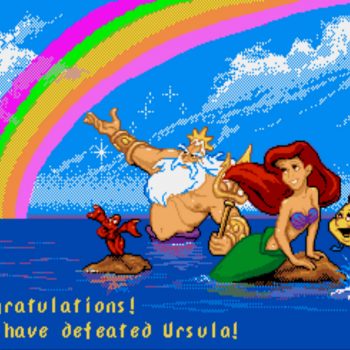