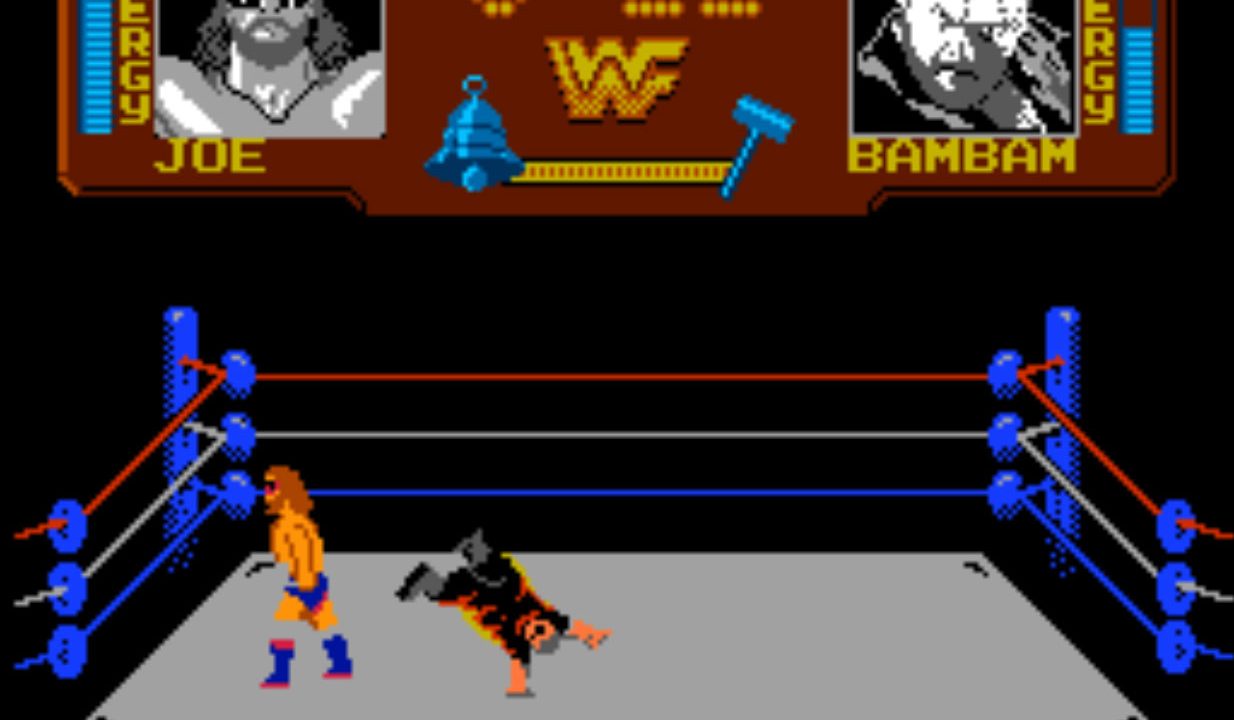 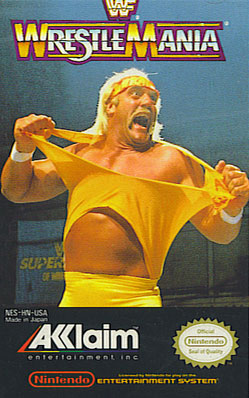 It’s not uncommon for an NES game to be rough around the edges or brutally difficult – thus is the case for WWF WrestleMania, the wrestling giant’s first foray into a licensed console game.

It all starts off innocently too.

The opening game menus welcome you to the big event style of the real WrestleManias, before leading you to a name entry field (common in that era) and then your selection of wrestlers to use: a whopping six!

The names are some of the big ones from that era, including Hulk Hogan, “Macho Man” Randy Savage, Andre The Giant, “Million Dollar Man” Ted DiBiase, Bam Bam Bigelow, and The Honky Tonk Man.

For an NES game, the graphical presentation is fairly sharp, this coming from renowned Rare Studios (of Goldeneye fame, among many other A+ titles). There’s also theme music with each wrestler, which plays near the conclusion of each match or upon victory.

Game modes are “standard” or “tournament” – the former is more of a free play mode, while the latter is the campaign.

And that’s where things get hairy. I mean, playing a game made in 1989 is hard enough to judge, but I can also go back to my childhood and remember how incredibly frustrating this game is. You want to like it if you’re a wrestling fan, because what else is there to play?

However, moving around 360 degrees makes it difficult to line up with your opponent to strike them. Furthermore, the moves aren’t universal throughout each of the six wrestlers – special moves is one thing (of which, finishers don’t really exist in this game).

It’s pinning your opponent that’s a major hassle. Good luck figuring out the key combination, as your opponent either lies prone or pops up off the mat like a reanimated corpse.

The energy bars, which you must deplete to get them into a pinning predicament, also regenerate – so while you chase your opponent around hoping to land a strike (common move) you rarely connect and then you’re stuck attempting to deplete most of their energy bar once again.

You can run in a direction and off of the ropes, though performing any move from running is also clunky. In fact, the only consistent thing you can do is strike: elbows, kicks, punches, and the occasional headbutt. But, your opponent, even when not facing you, will likely intercept your attempt and hit you before you can land one hit!

Combine this with the typical 8-bit gaming timer, three minutes for tournament matches, and you will end up in a draw more often than not, which starts your match over again until there’s a clear decision.

It’s great to look back at what games were like in 1989, but this is one trip down memory lane that can be skipped altogether. This game is simply NOT fun outside of the menu screens, even if you were a major fan of the WWF/E back in its heyday. 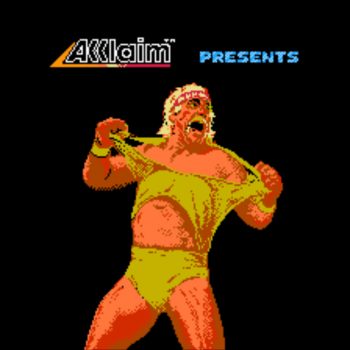 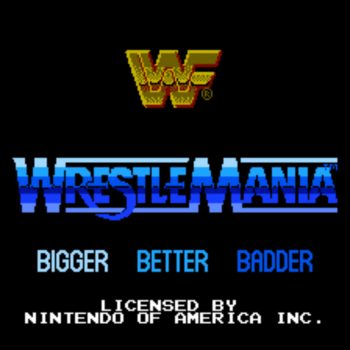 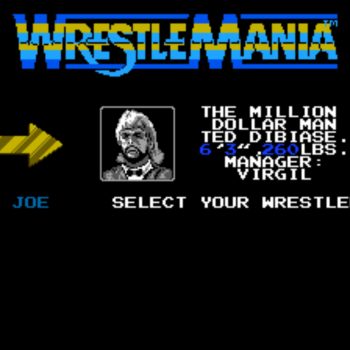 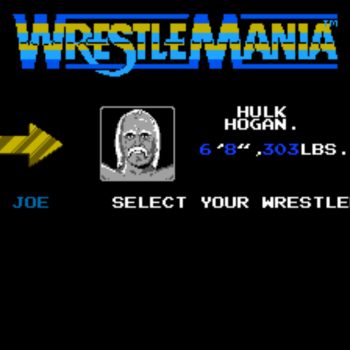 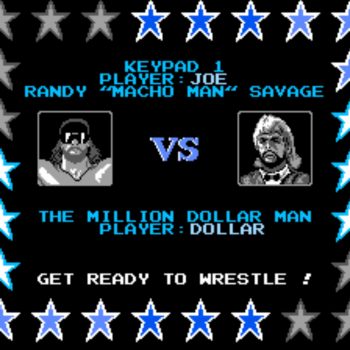 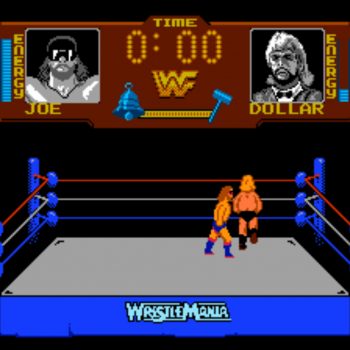 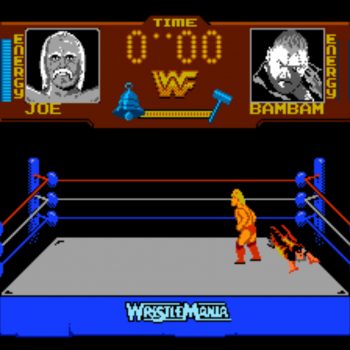 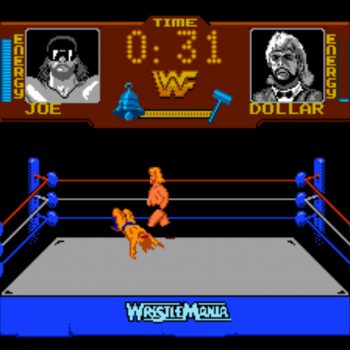 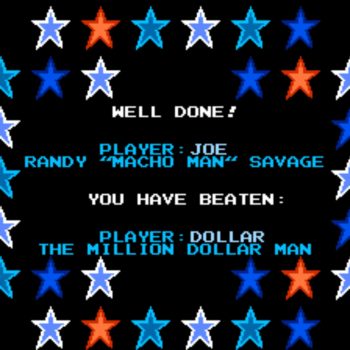 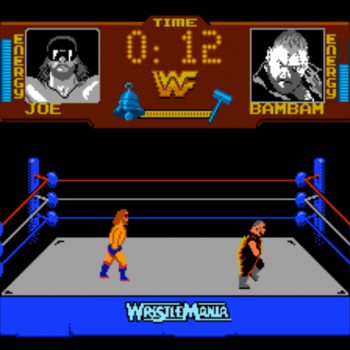 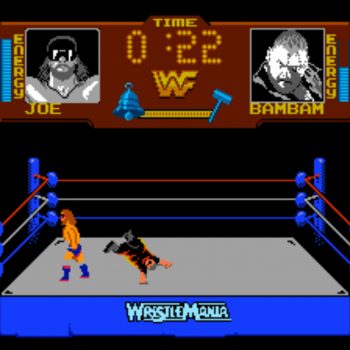