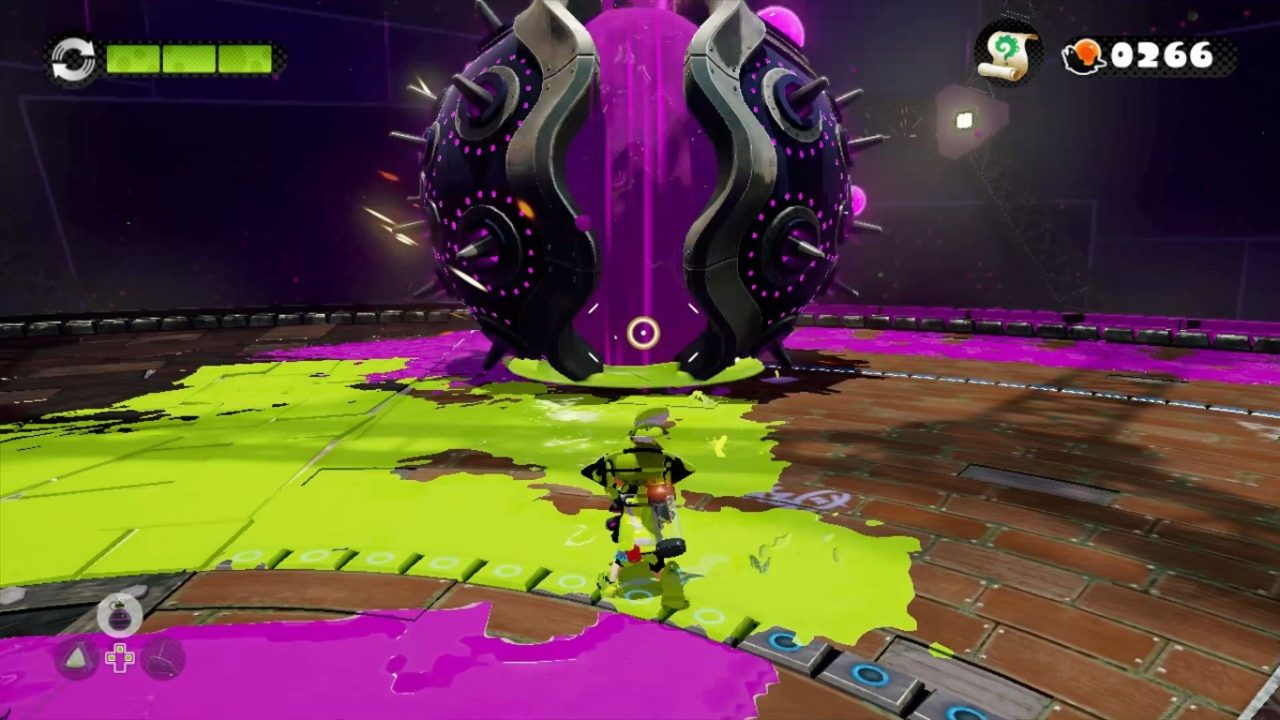 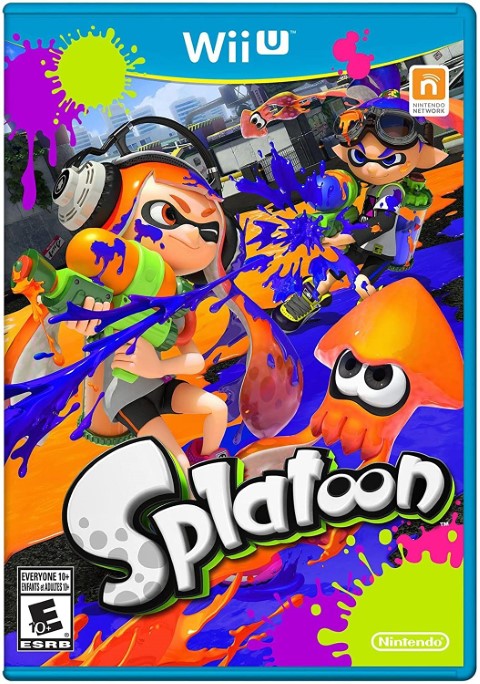 Splatoon for the Wii U will go down as one of the most overlooked and often forgotten titles of the console’s life cycle. Due to the low sales of the system, and no re-release for the newer Nintendo Switch (which received the sequel) I feel as if most people will never realize how great this first game in the series truly is.

Granted, the big sell of this title is online play, something that Nintendo was never strong at but excelled with Splatoon. But there’s also a charming 27-level single player mode which deserves a lot of credit as well.

The game starts in a plaza where you choose which modes you want to play, including the online or offline options. It also includes some other interactive modes, with a customization shop that features ways to change the appearance of your “inkling”.

From there it’s the inklings versus the squids in a bright, colorful game that I can only describe as Goldeneye meets paintball – yes, 007 had a paintball mode, but the goal if this game is completely “splat” your opponents while covering each world with brightly colored paint.

Naturally, your opponents want to do the same, turning each skater-style park into a turf war of two colors.

A number of painting weapons are at your disposal and each operates in such a strategical way that you’ll end up with a style unique to yourself. You can hone a simple ink gun or go with a giant paint roller – or perhaps you like different bombs which can explode upon impact or on a timed interval.

No matter the way you go about the campaign mode, each level builds upon different skills you learn to master the game. Even the motion controls of the Wii U gamepad (which can also be disabled) feel natural over time.

By the time you get to the final boss, which is one of the longer battles I’ve encountered in a game of this style, you must nail everything – and it never feels too frustrating either. Rather, you will be on the edge of your seat as the adrenaline rush kicks in and a sense of accomplishment upon completing the game.

If you have access to a Wii U, Splatoon is something I highly recommend. The Switch sequel is in much of the same vein, but you’re doing yourself a disservice if you don’t check out the original. It’s an absolutely gorgeous game with bright visuals and a thumping soundtrack that’s easy to get addicted to. 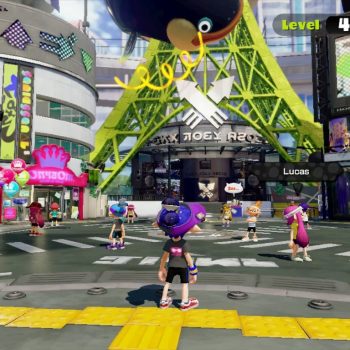 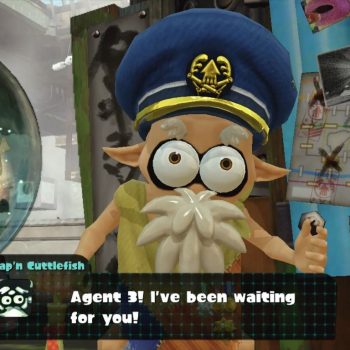 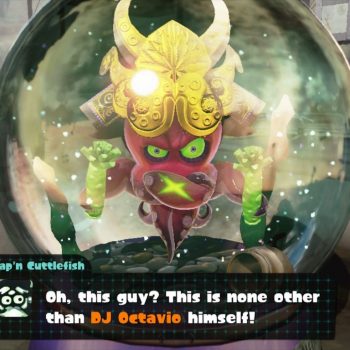 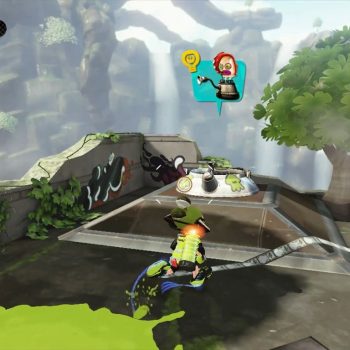 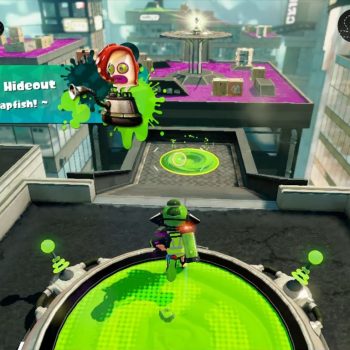 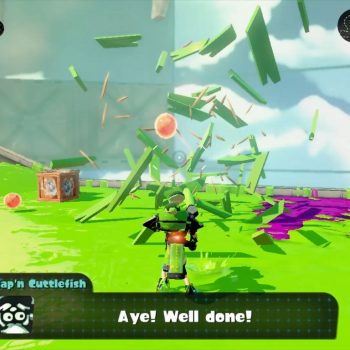 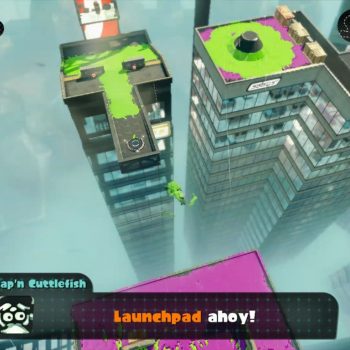 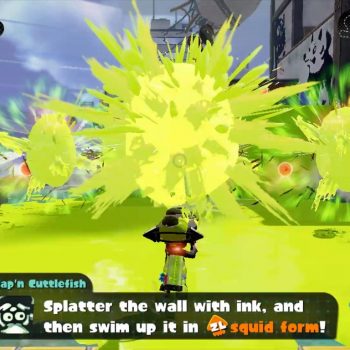 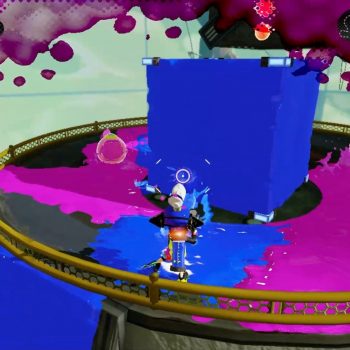 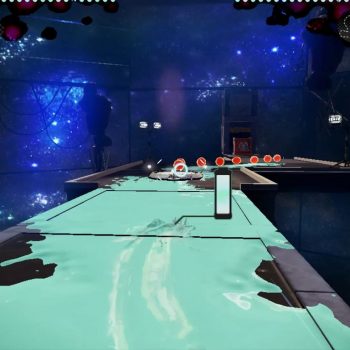 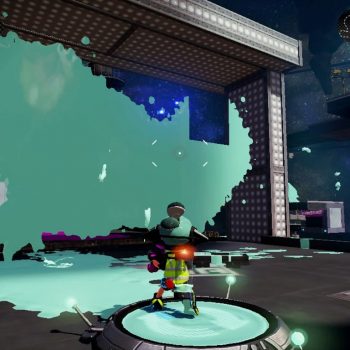 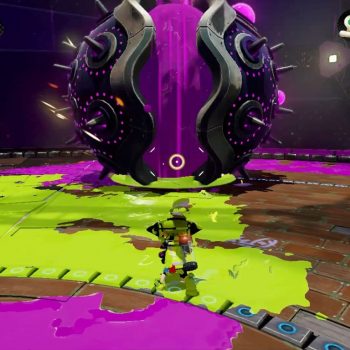 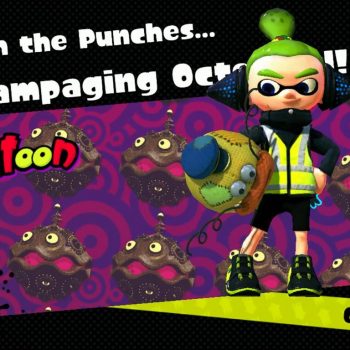 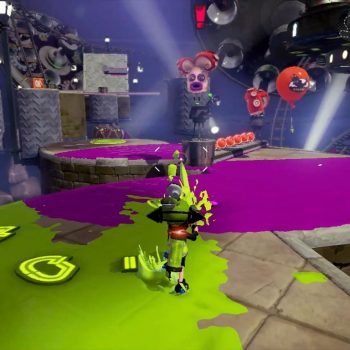 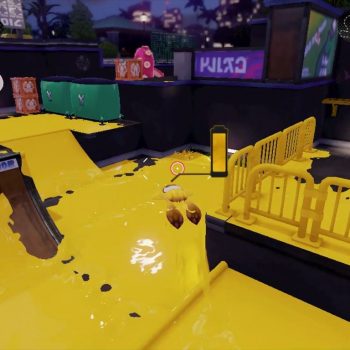 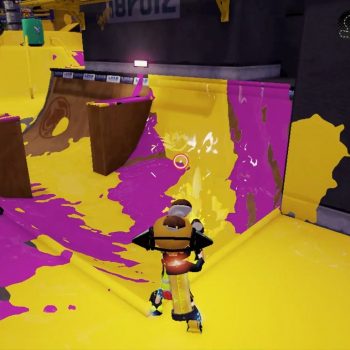 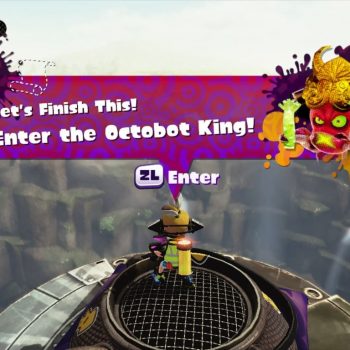 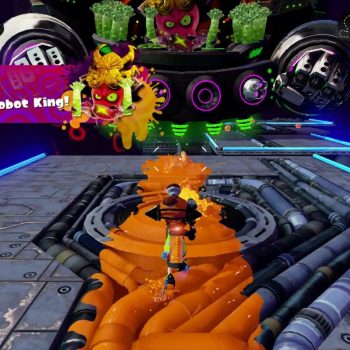 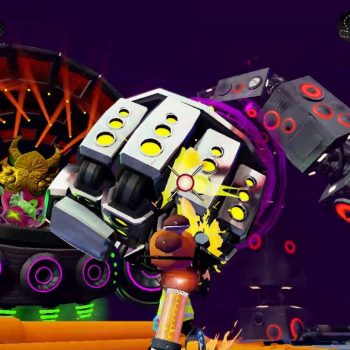 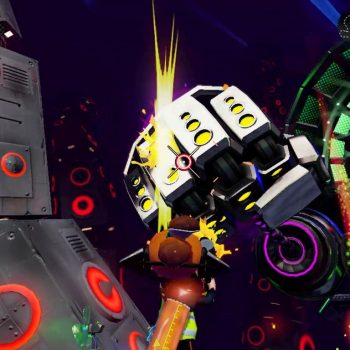 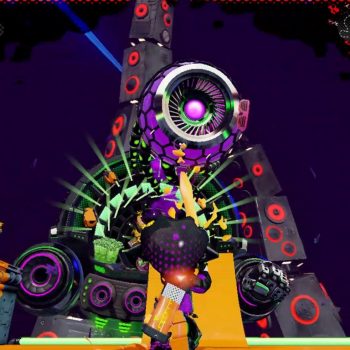 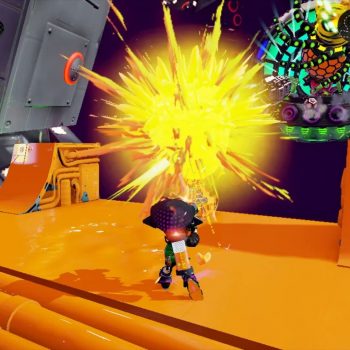