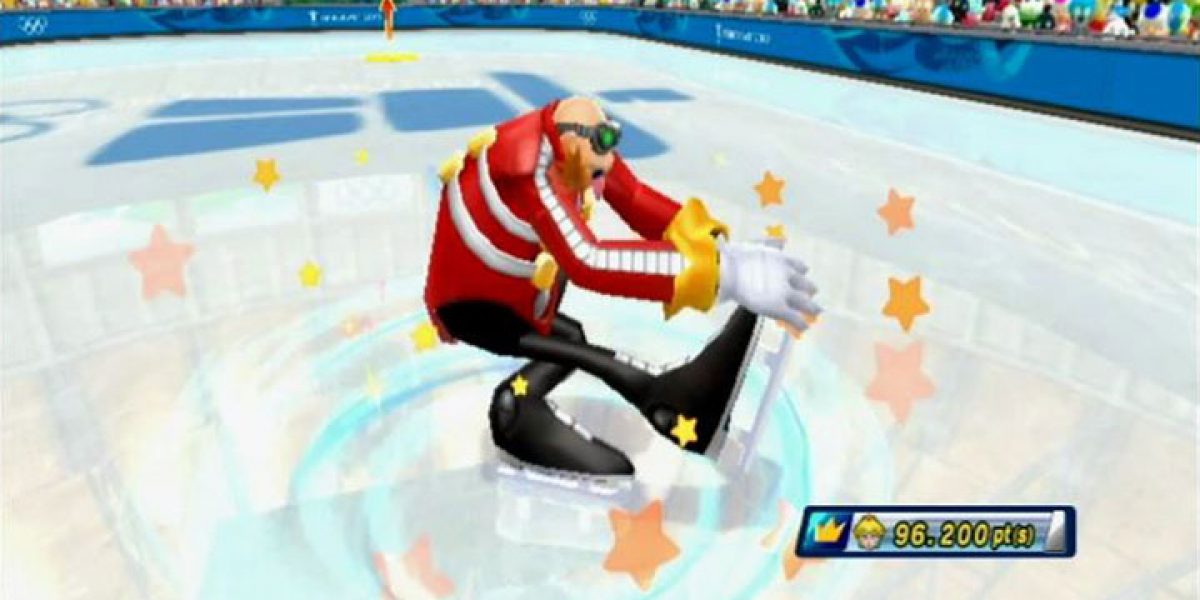 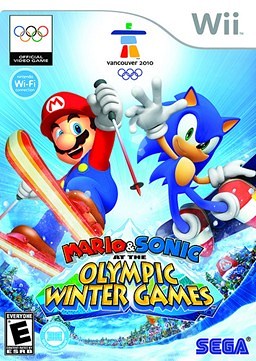 At my household we decided to dust off an old relic of an accessory known as the Wii Balance Board. In doing so, we started looking up games which supported this century’s version of the NES Power Pad… and in doing so, we found a game that was a blast to play, with or without the accessory!

Mario & Sonic at the Olympic Winter Games is something you’d look twice and shake your head at if you were a time traveler from the 1990’s. No one ever envisioned Nintendo’s main mascot pairing up with the face of their competition. Furthermore, I doubt anyone ever saw the duo teaming up on for an Olympic-themed game.

Yet, all of these oddities come together and simply work. Much like Nintendo’s foray into the kart racing genre, Mario & Sonic really clicks with a well-known cast of characters from both series in a number of events that transcend demographics.

I’m the least bit interested in figure skating, for example, but seeing how it works with the motion controls of a Wiimote and/or the balance board, made for quite the experience. In some cases, you could even get a nice workout in playing each of these events.

While some of the events do not use the board, the ones that do don’t always feel like a tacked on gimmick. Snowboarding even has you turn the board vertically, as to stand on an actual snowboard and shift your weight.

There are many events to try out (as seen in the images below) and most of them are well-balanced and play fairly for anyone picking up the game. It’s likely the most accessible Wii game outside of Wii Sports – so yes, even grandma can give freestyle skiing a try!

The graphics are somewhat dated now if you’re playing the SD Wii console on an HDTV/4K TV, but aside from that technical hurdle, Mario and Sonic could be the definitive balance board game for the console. I highly recommend it, especially if you have someone to share laughs with: it makes for a great inclusion on a game night. 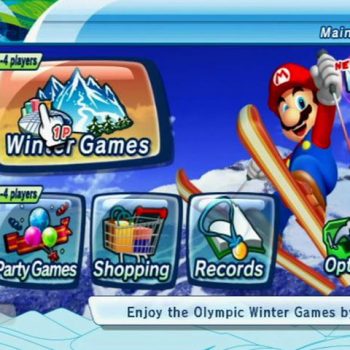 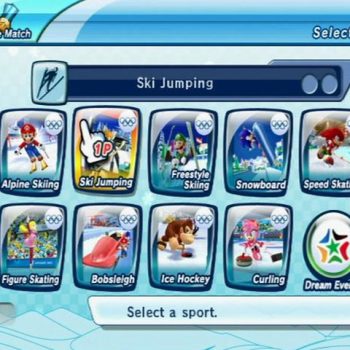 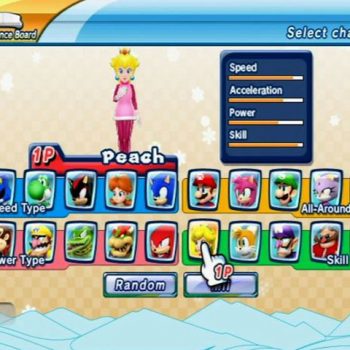 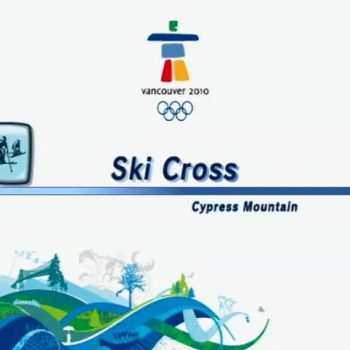 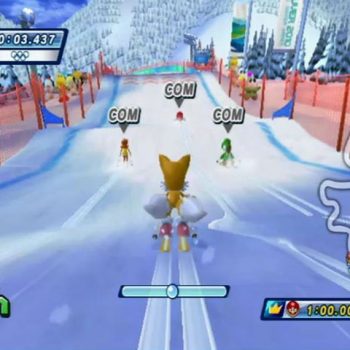 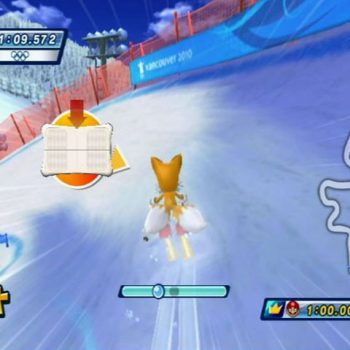 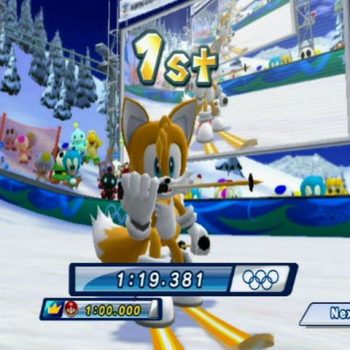 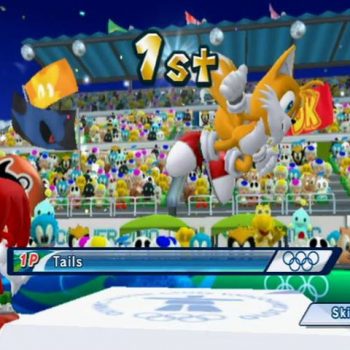 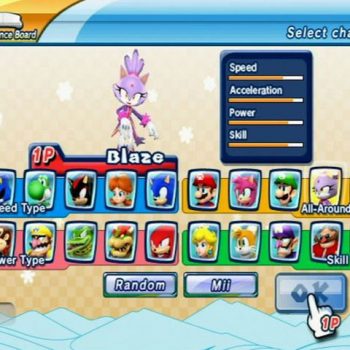 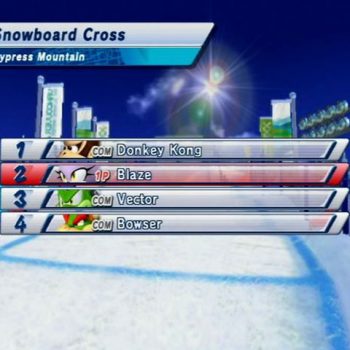 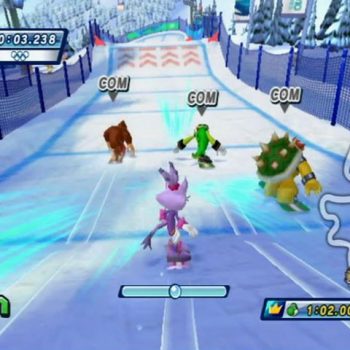 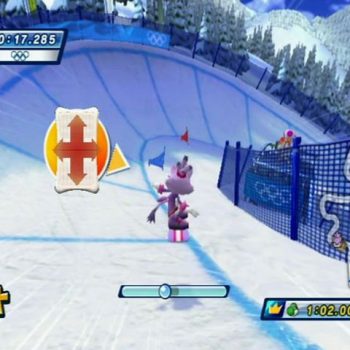 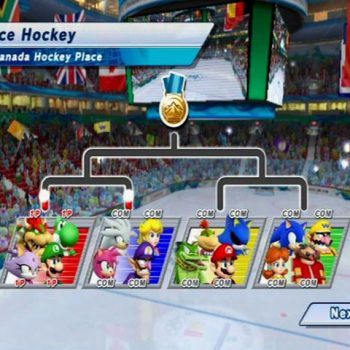 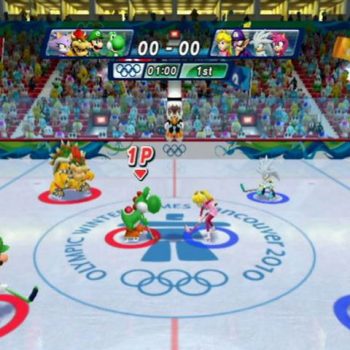 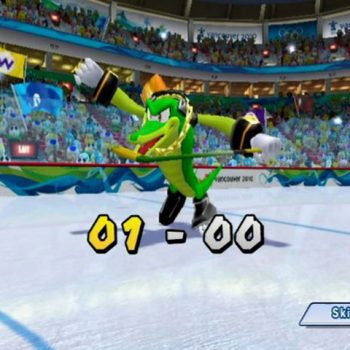 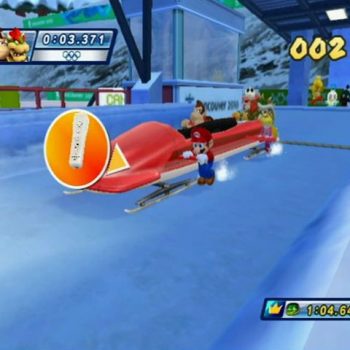 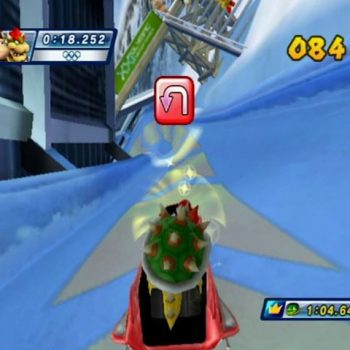 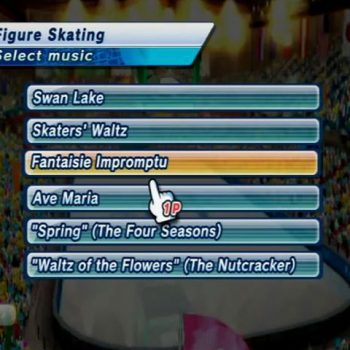 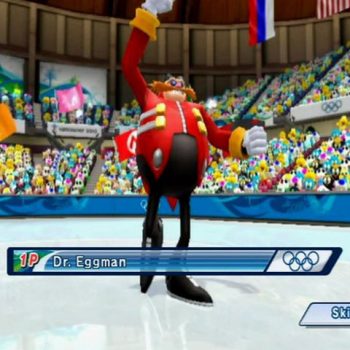 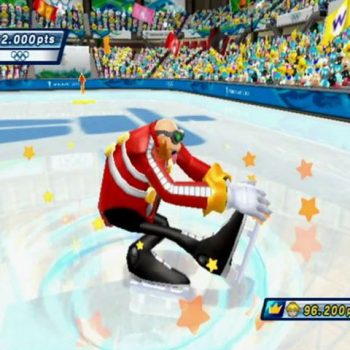