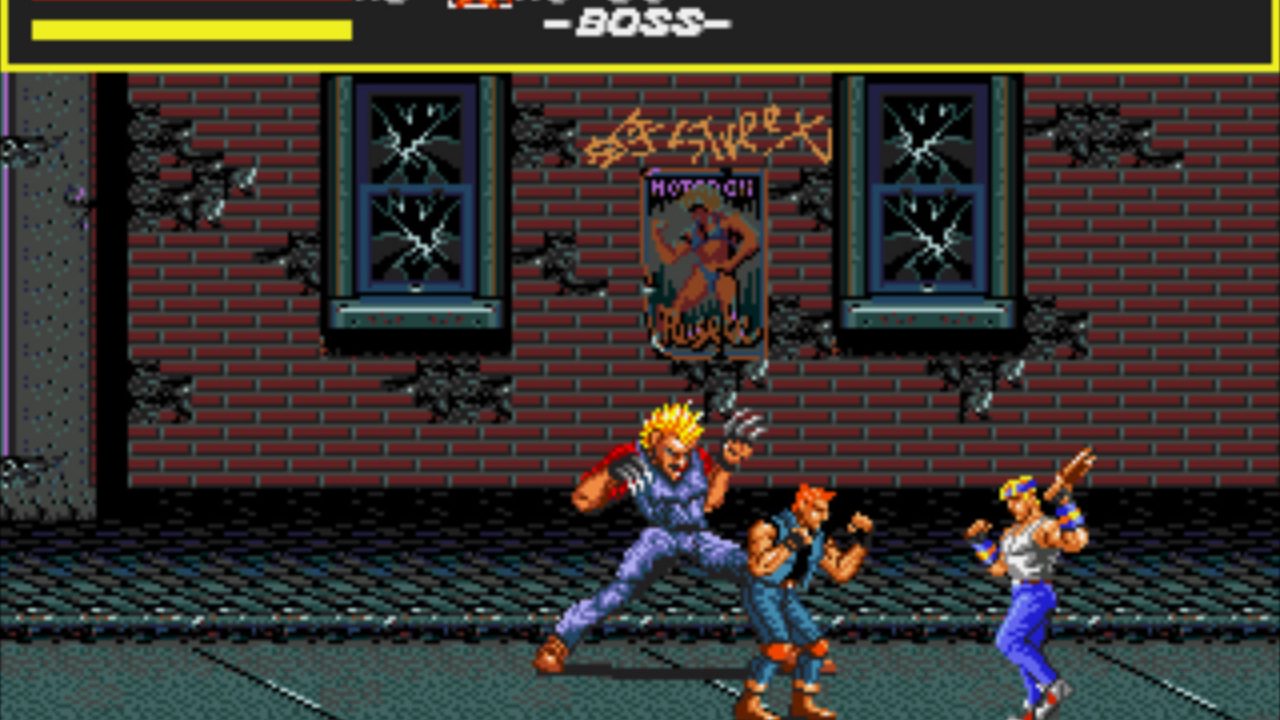 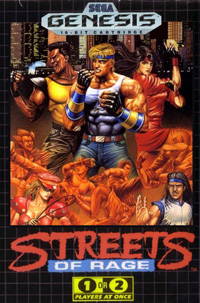 From the moment the menu screen starts, you realize Streets of Rage isn’t your typical beat-em-up.

Modeled after games such as Double Dragon, Final Fight, and Komami’s Teenage Mutant Ninja Turtles (and its many arcade clones) Streets of Rage is Sega’s take on the genre which has a unique albeit cliche feel from the early 90’s.

The story centers around some type of criminal enterprise overtaking a city, and a group of souped-up cops fighting to take it back.

Honestly, aside from the video game inspirations noted above, scenes and levels throughout the game will remind you of movies such as Big Trouble In Little China and Scarface. Yet, the game feels fresh and not like a complete rip-off.

That’s due to tight controls – as with the others in the genre noted, you can move in all directions, clearing each level of many palette-swap enemies which fill the screen from both sides (and often of of it).

Weapons are dropped, and can be picked up, by your protagonist. Your attacks vary between Sega’s three buttons: a strike, jump, and special attack. The strike can be a kick, punch, knee or any combination of such with a jump. The occasional judo throw or wrestling suplex also enters the fray.

It’s also refreshing to see your character able to attack on both sides without needing to face their target necessarily.

While limited in number, a special attack will cut to a cop car pulling up with a bazooka – the rocket of which pretty much disposes of everything on the screen.

Bosses are a mixed lot. There’s a larger skinny punk with a mohawk and claws, a fat guy who breathes fire, and a pair of what I assume are ninja ladies who are a major PITA to hit (as they constantly move by jumping forward/backward).

Levels are referred to as “rounds”, eight in all, with a boss at the end of all but Round 7; and with good reason. When you reach the big bad at the end of Round 8 he sees “potential” in you and gives you a choice of joining his “syndicate” or fighting. If you choose to join, a trap door opens and sends you back to Round 7 to start all over!

If you do battle, you’re basically up against Tony Montana with a few extra henchmen lurking.

The controls are overall crisp, the graphics (even by Sega standards) are arcade quality, and the soundtrack absolutely thumps with riffs ripe from the era it was developed.

As far as beat-em-ups go, this game is a great one to pick up, and easy to get started with at that. But the usual difficulty additions are there, including harder enemies to defeat as the game goes on and an annoying timer you have to beat too.

Yeah, this might be the worst timer added to a game since Ninja Gaiden!

Regardless, if you’ve never played Streets of Rage and are a fan of games in this genre, you’re doing yourself a disservice. Pick it up and check it out NOW! 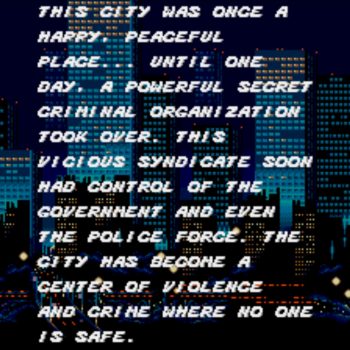 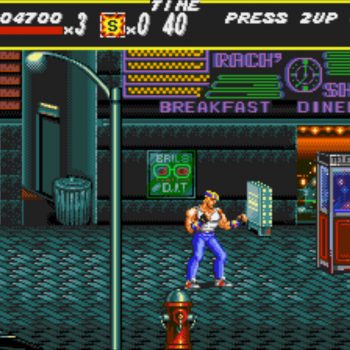 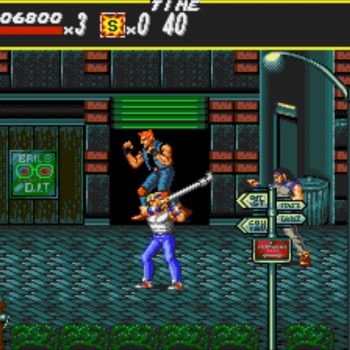 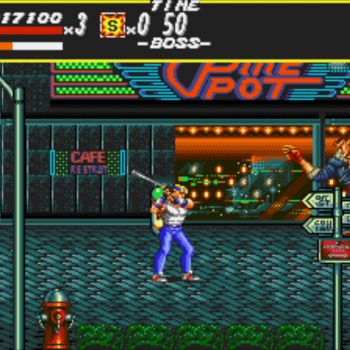 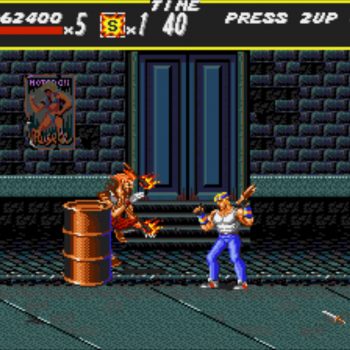 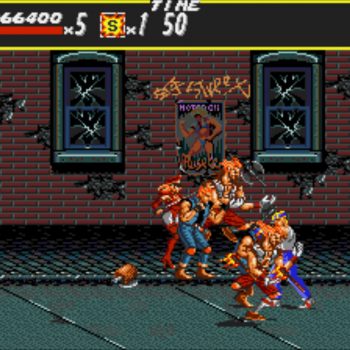 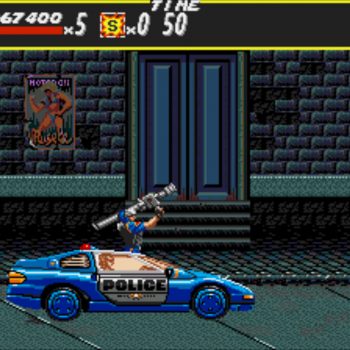 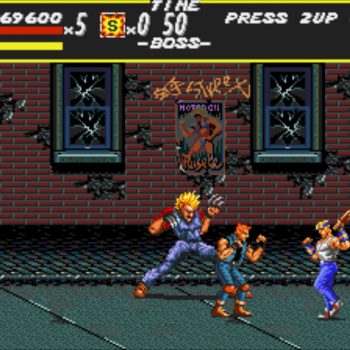 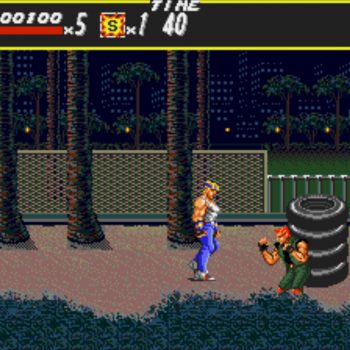 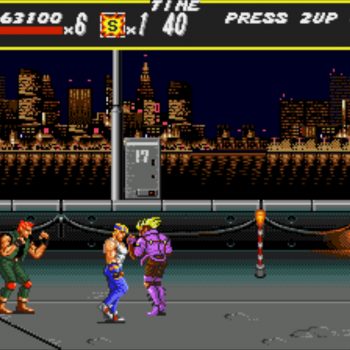 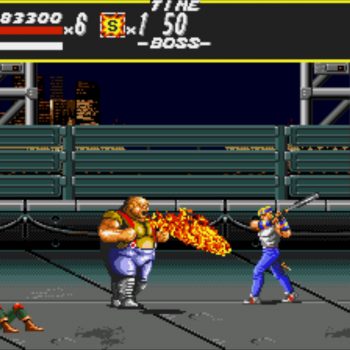 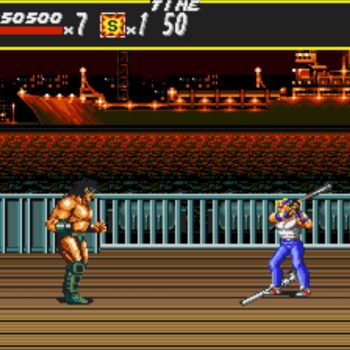 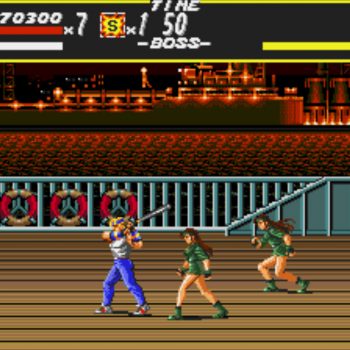 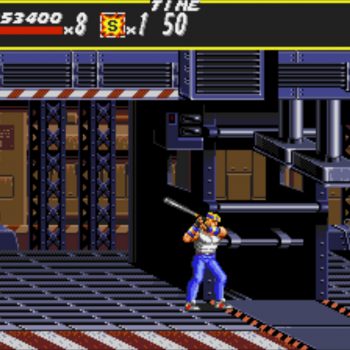 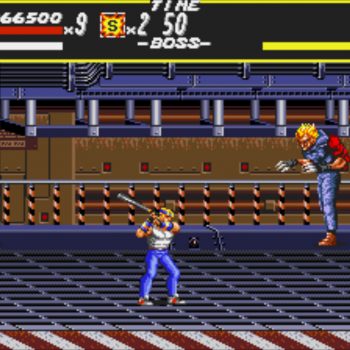 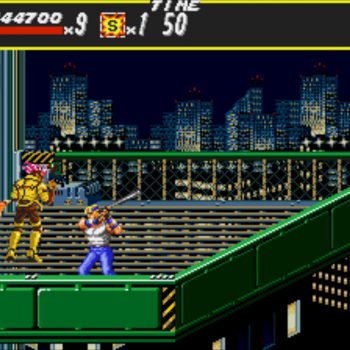 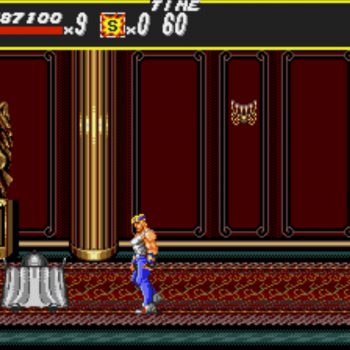 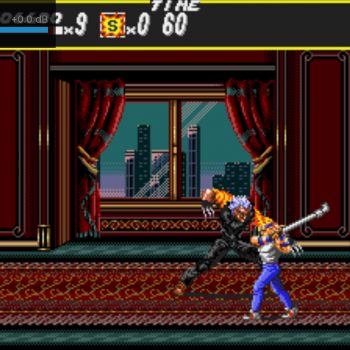 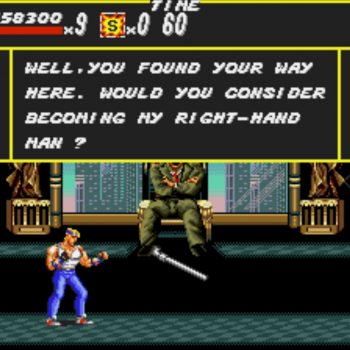 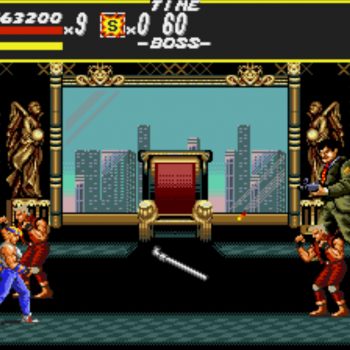 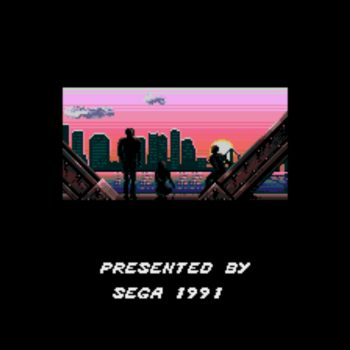 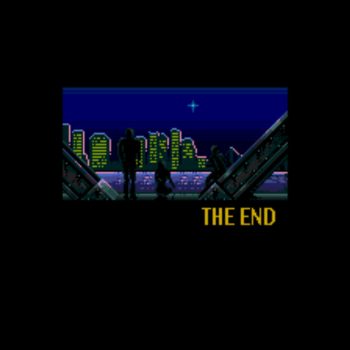