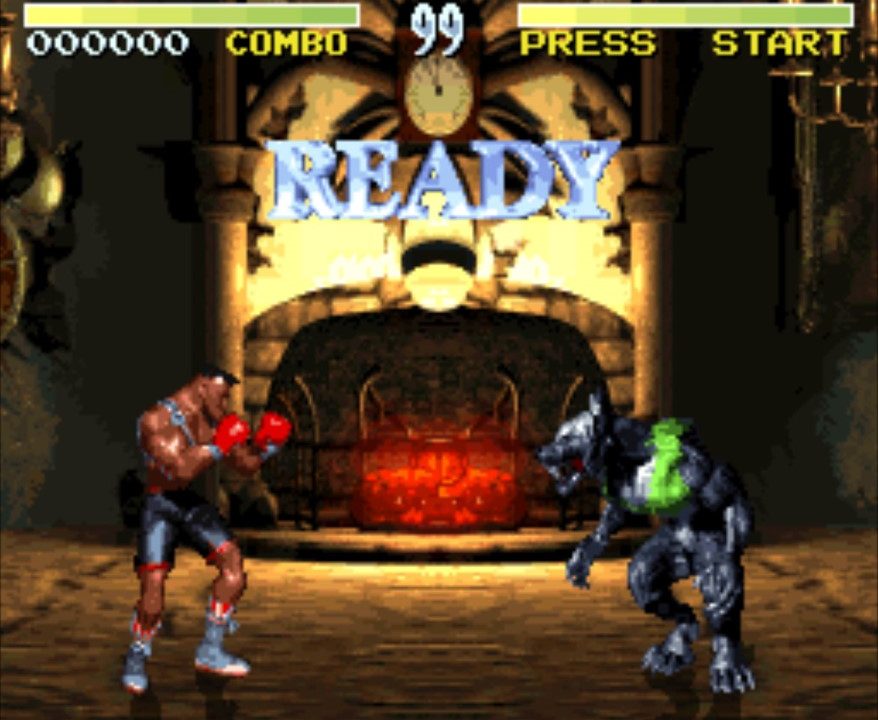 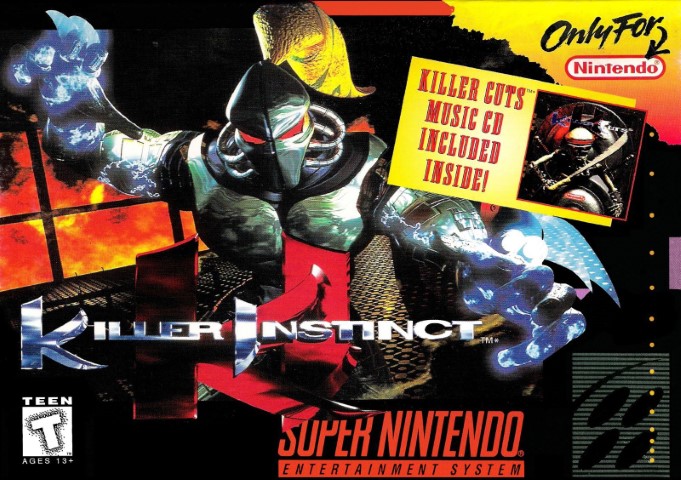 What a difference a couple of years make…

In the Fall of 1993, Mortal Kombat, widely considered one of the most violent video games of its time, was released on the Super Nintendo. However, it was a stripped-down port of the arcade which replaced blood for sweat and neutered the violent “finishing moves” that had caused controversy.

Mortal Kombat had also caused a legal stir, forcing the video games industry to adopt a ratings system similar to what was the standard for motion pictures.

In 1994, the sequel to Mortal Kombat arrived untouched to the SNES, hinting at a change of heart when the competing Sega Genesis’ first game in the series outsold Nintendo’s. With blood and gore intact this time, Nintendo shocked arcade audiences roughly six weeks later with a game no one would’ve seen coming a year earlier: Killer Instinct.

The name of the game itself was a big change for Nintendo, which always stood for family entertainment in video games much like Disney did the same for TV and movies. With a hot console war on their hands against Sega, which marketed their Genesis console toward teenagers and adults, it was time for the company which brought us Mario to mix things up and get dirty.

Killer Instinct first landed in arcades on my birthday, October 28th, 1994. Developed by Rare and published by Midway, the game provided a sneak peek into Nintendo’s upcoming next-gen console dubbed the “Ultra 64”. It was one of two games (along with Cruisin’ USA) to use a specialized version of the hardware, intended to plant the seeds for what would become the Nintendo 64 in due time.

The arcade game was a marvel to look at and play – and fans were waiting for KI as an N64 launch title. However, delays set the console launch back, and thus, Nintendo surprised everyone by released Killer Instinct on the SNES.

Of course, the 16-bit hardware was a far cry from the looming “64-bit” era of the Ultra 64. Marketing made it seem as if Nintendo was bypassing “bits” from 32 to 64 for their next gen – so how could KI, which on paper requires 4x the hardware horsepower, run on the aging Super Nintendo?

A number of special concessions were made, of course, as gamers were used to back in these days. While the next generation Ultra 64 and competing Sega Saturn and Sony PlayStation began to promote “arcade perfect” ports to the home consoles, fans knew from other arcade classics such as Mortal Kombat, NBA Jam, and Street Fighter II, that there would be alterations to the game.

While it wasn’t as impressive as the arcade, the game retained a great deal of the gameplay features along with some stunning imagery and sound considering what it was being played on.

By this time too, fighting games were watering down the market – but Nintendo finally jumped into the foray with their own game and as far as exclusive titles are concerned, Killer Instinct holds up on its own. While the plot (like others in the genre) is practically non-existent, the ability to pick up and play was easy – mastering the game could be a challenge, but the Street Fighter six-button (three for punches, three for kicks) scheme fit the game well.

Differing from other fighting games, KI did not use a round system, rather two life bars that would be drained until the screen flashes red and the announcer states “danger” – permitting the victor to pull of a quick button press series for one of two finishing moves (violent and brutal, the same as MK) or a humiliation (also pretty much borrowed from MK).

A neat combo system was instituted, including a groundbreaking automatic combo, or combo breaker, provided the right button sequence was pressed.

Overall, I feel Killer Instinct was fairly average, particularly on the SNES. It’s still amazing at how well it runs and the achievements made porting such a big title down to the small screen. Yet, it wasn’t too groundbreaking in anyway other than Nintendo allowing something with the name “Killer” on their console.

Unfortunately, I feel KI would’ve been far better remembered had the N64 launched on time with it as a catalyst to show off the new system. Instead, it was tacked on in August of 1995 to the tail end of the SNES’ lifespan.

While the console would be produced into the 2000’s, the N64 would launch in North America a little over a year after this fighting game first graced home consoles – and late to the party as Sony introduced the PlayStation a mere two weeks after KI released on the SNES. 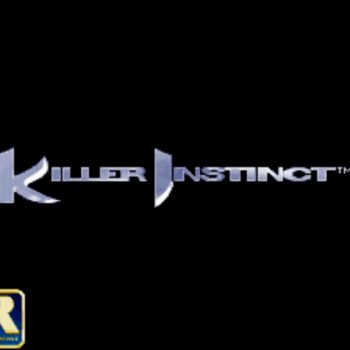 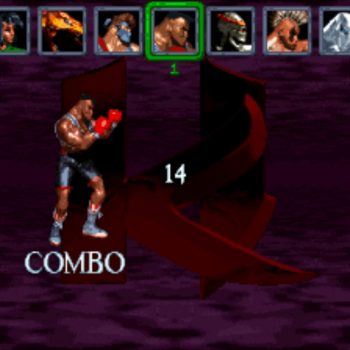 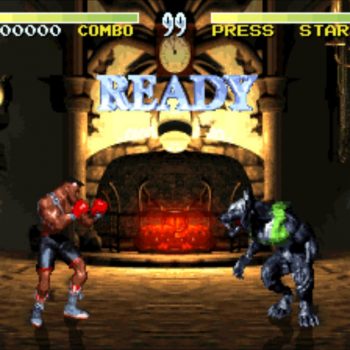 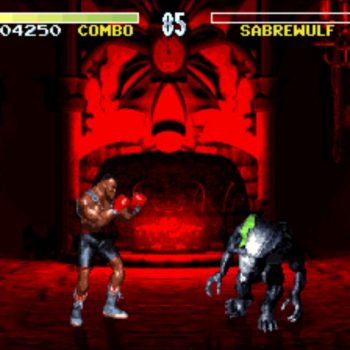 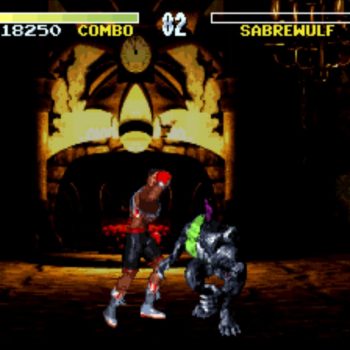 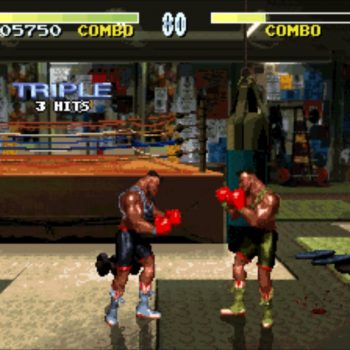 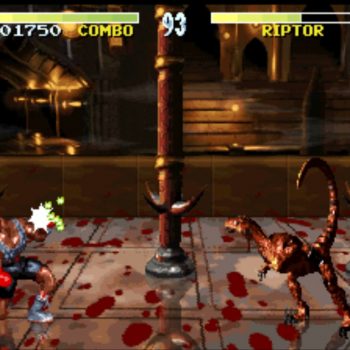 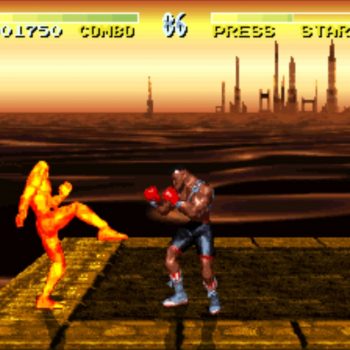 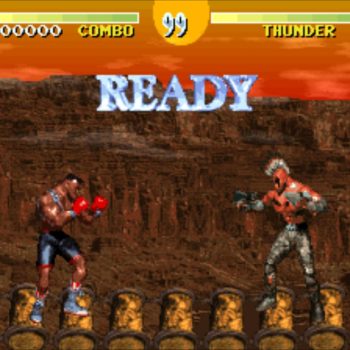 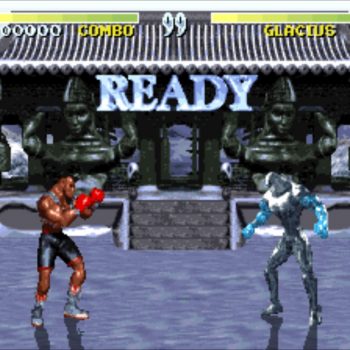 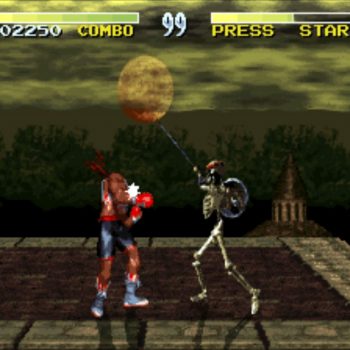 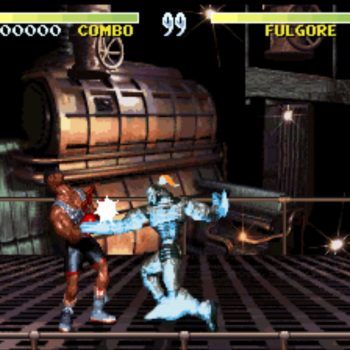 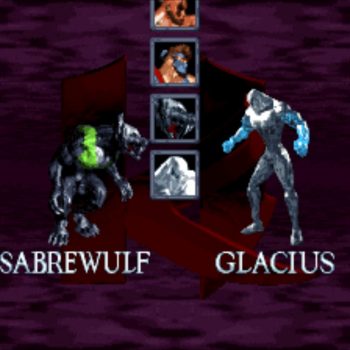 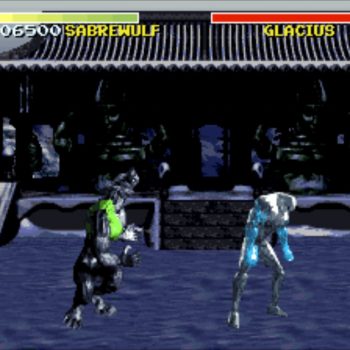 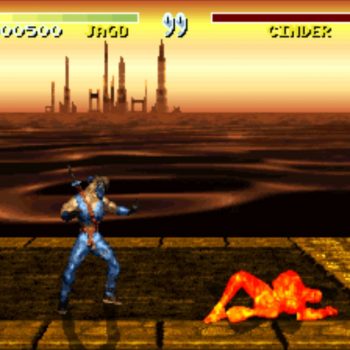 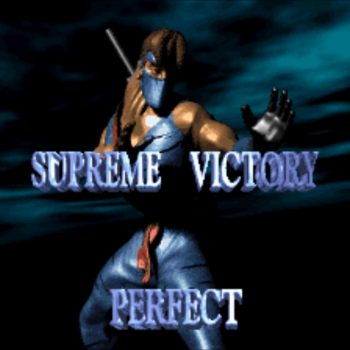