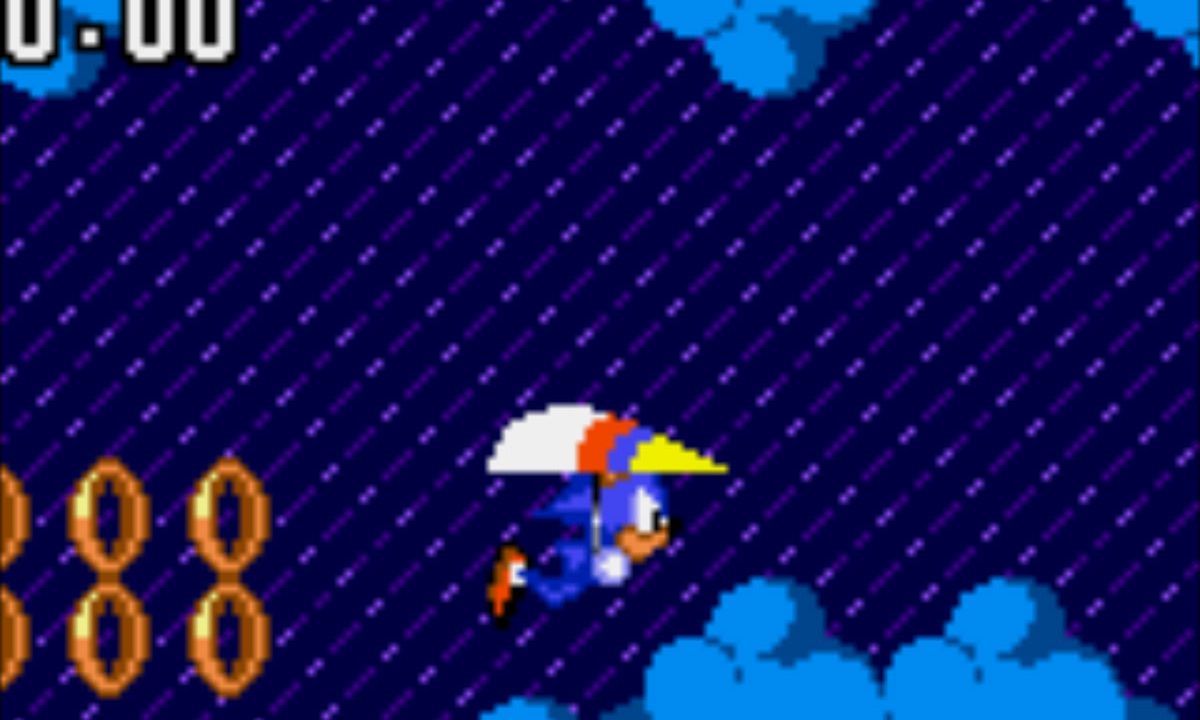 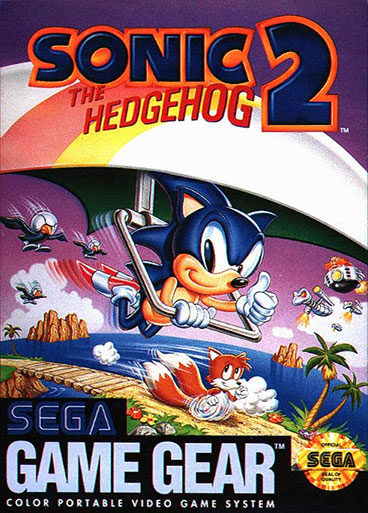 For the most part, Sonic the Hedgehog games on Sega’s handheld Game Gear console are a forgotten gem.

However, the 8-bit sequel to the excellent first Sonic game on the handheld quite frankly sucks.

That may not even be a generous term – and it’s also lame that Sega named the first and second games identically to their siblings on the Genesis!

The premise is the same: it’s a platformer. Collect rings (which you can recover some of after being hit, unlike the first game) and defeat the bad guys.

It’s the extras added to this game that make it awful. Sonic has an ability to smash through certain walls, but you have to know when and where to use this. Gimmicks such as a ridable mine cart and a hang glider are introduced too.

And that’s where the removal of checkpoints along with these gimmicks makes the game incredibly frustrating. The hang glider is impossible to use. Even in the case of using save states, several areas took quite the stitching together of well-timed pauses in order to continue across gaps.

If you die? Then you start over at the beginning of the stage.

The game is riddled with all sorts of cheap ways to die: random spikes you’d never know are there, impossible paths to backtrack, and you know right away something’s off because Act 3 of the first Zone has Dr. Robotnik carry you to a hillside a la the Sarlacc Pit in Return of the Jedi, where you avoid sliding to your instant death while other instant kill bombs bounce down the hill toward the, um, enemy.

The very next Zone sees you nearly meet your maker as soon as it starts, with bridges that collapse and spikes at the bottom of the pit.    Giant air bubbles to float around to higher areas of certain levels offer a pretty crappy “challenge” too. Another underwater level starts with next to know air bubbles in which to avoid death either.

It’s quite shameful that the developers thought any of this was a good idea, but it gets “better” when you realize you cannot rescue Tails unless you follow a specific path of getting all six emeralds – one is hidden within each of the five zones.

In the sixth zone you must earn it by beating the zone’s boss and hopefully, you did well and your game doesn’t end right there – that’s right, if you don’t get the emeralds, you cannot access the final zone and rescue Tails.

Several of the bosses are very challenging in a sense of there’s not enough screen real estate to properly battle them, leading to more cheap defeats and having to do a lot of work over again.

If you read my part about the gimmicks above, then you can sense the pattern of wanting to thrown the Game Gear across the room. (One zone is appropriately named “Gimmick Mountain” in what may be a nod of how craptastic this game is!)

Another consideration in this era of playing the game versus back in the day: I’m not sure how anyone had enough battery life to actually complete the game unless you were a ridiculously good pro video game player.

Hard games were a way of life for an 80’s child growing up, but dumb and buggy games are another story. I only recommend someone check out this game to see the insanity for themselves. Otherwise, this is one of the Sonic games you can definitely skip. 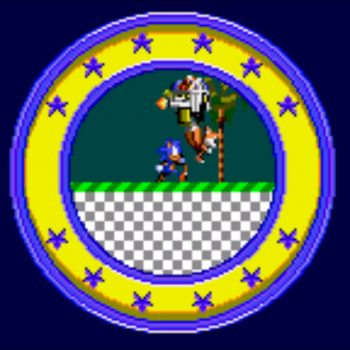 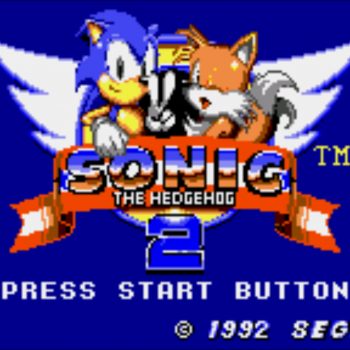 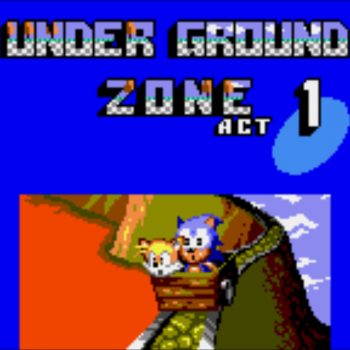 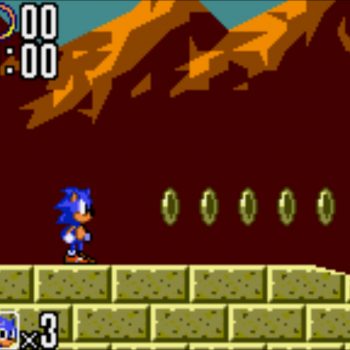 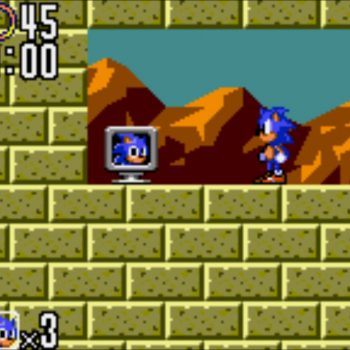 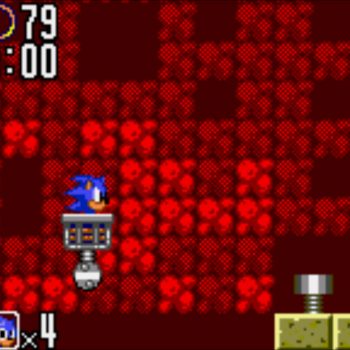 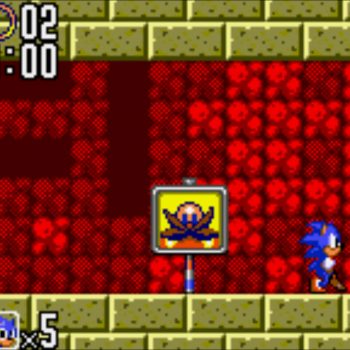 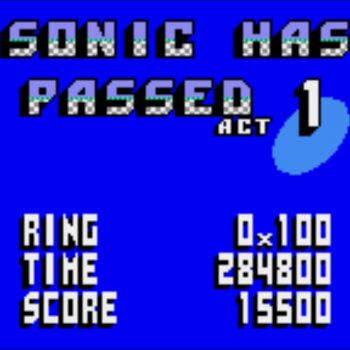 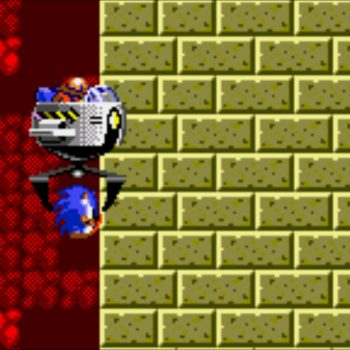 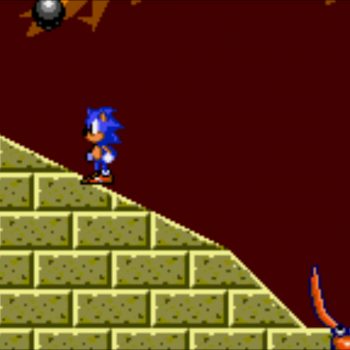 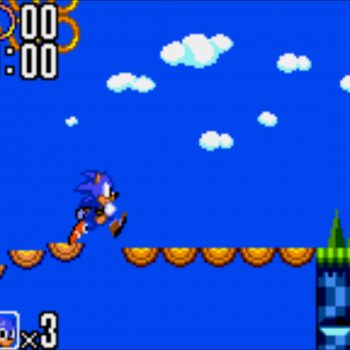 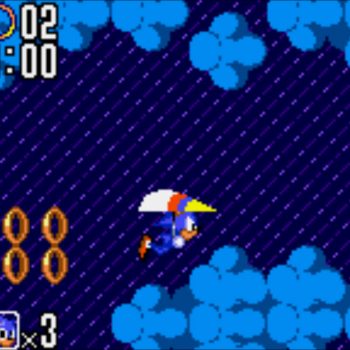 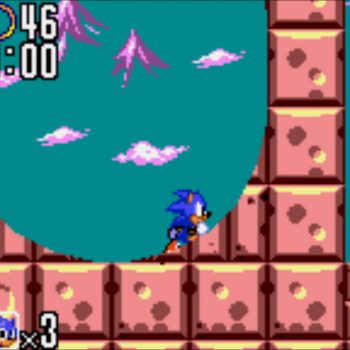 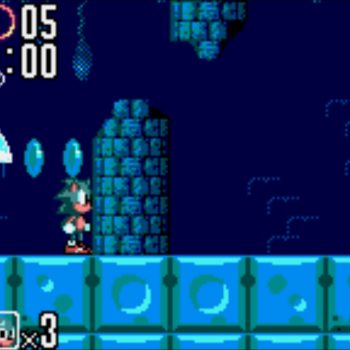 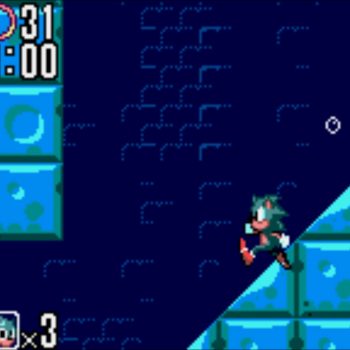 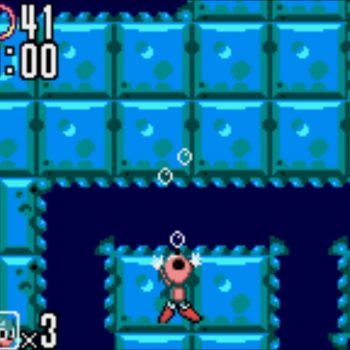 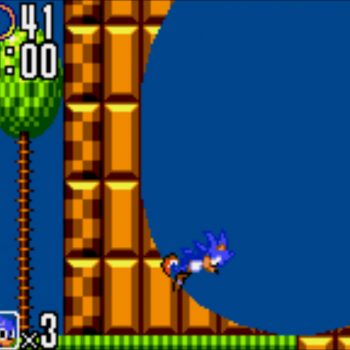 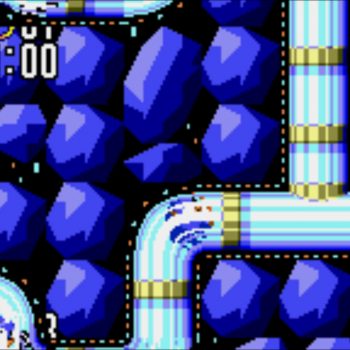 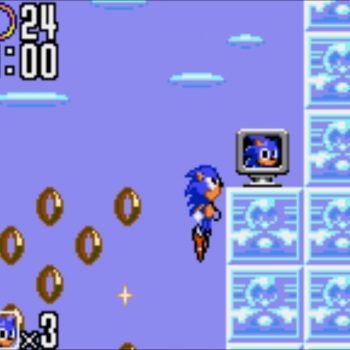