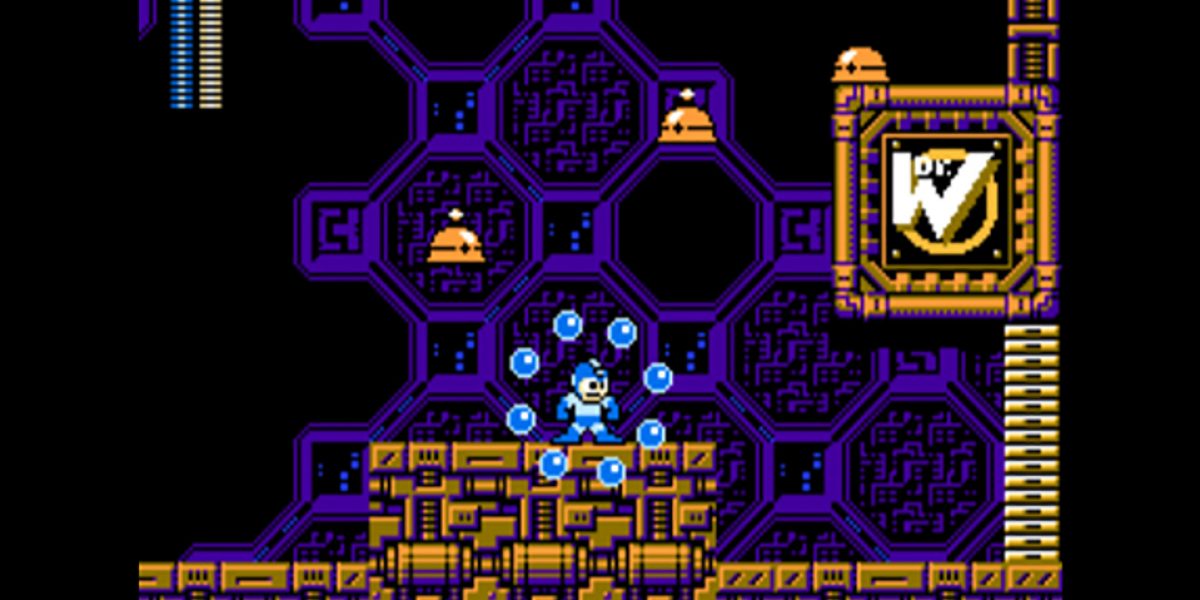 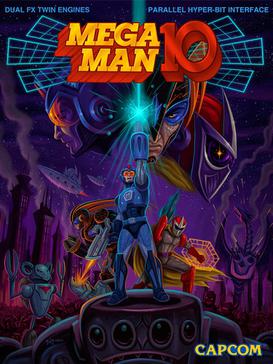 Another digital-only release, Mega Man 10 is a direct sequel to the main storyline. As such, it continues the plot of one Dr. Wily and the story somehow still sticks despite this being the 16th title I’ve played in this series! (And I have yet to get to most of the X and any of the Zero titles!)

Now, let me say, for my gripes with Mega Man 9, 10 is a really solid title. I felt most of the weapons were balanced (except that sheep/wool/cloud crap) and being able to replay as different characters (such as Protoman) is really cool.

However, they left out some key abilities from previous iterations, like being able to slide, which I felt took away from this game.

Another change I wasn’t happy about with 9 or 10, is the return to MM1/2 style graphics: the later games in the series looked sharp, including 5 and 6 on NES.

There was no need to strip MM10 down to its bare bones.

Following playing the Genesis release (which was a remake of 1, 2, and 3) I question the move even more. The Sega version was sharp. The Super Nintendo games were sharp. And Mega Man 8 on the original PlayStation was tremendous, almost like playing an anime cartoon.

This felt nostalgic, but it was unnecessary – unless it was deliberate to churn more profit by not getting too fancy with the visuals.

Regardless, if you’re into Mega Man or retro games, this one holds up pretty well. (No wonder this spawned yet another sequel!) 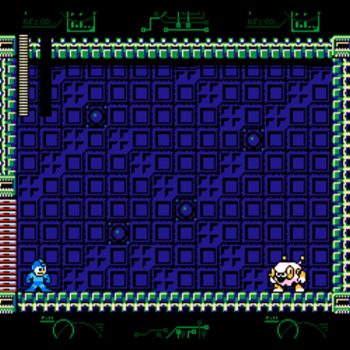 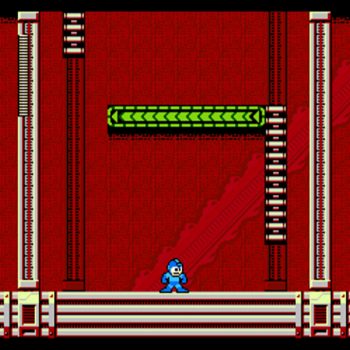 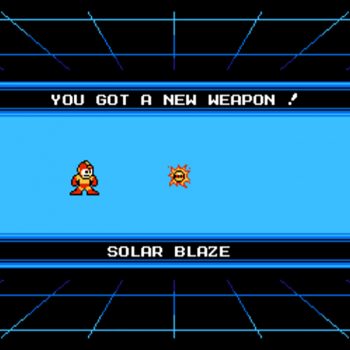 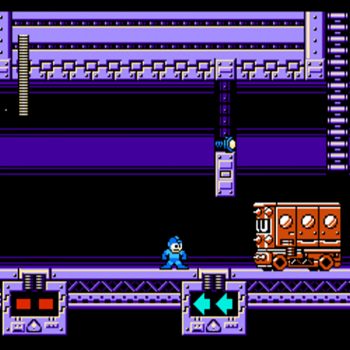 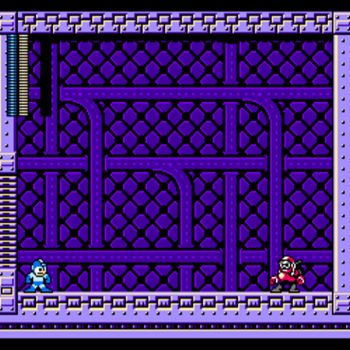 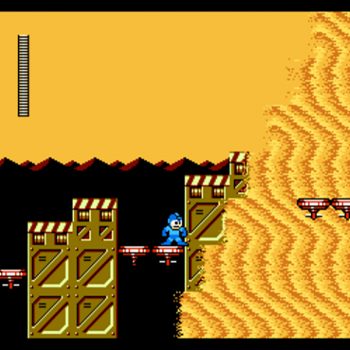 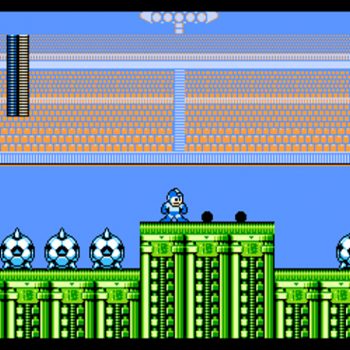 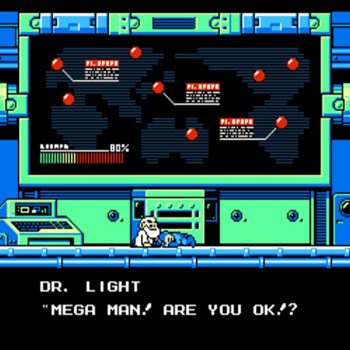 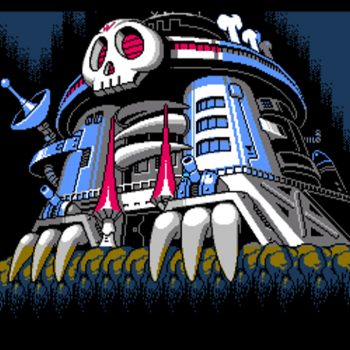 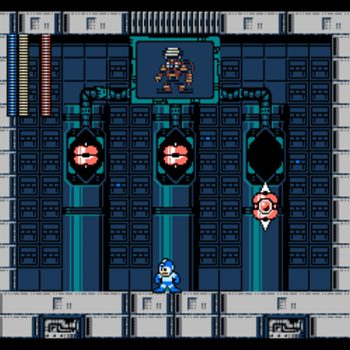 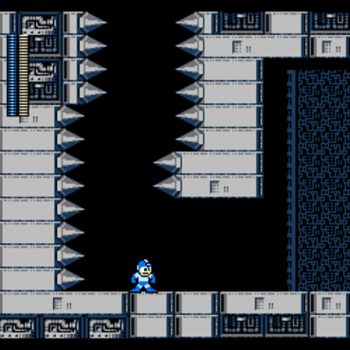 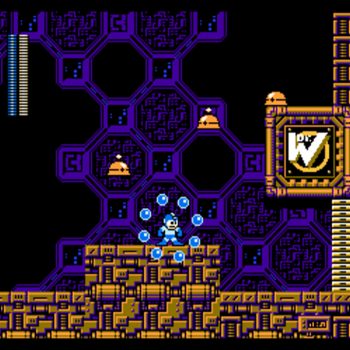 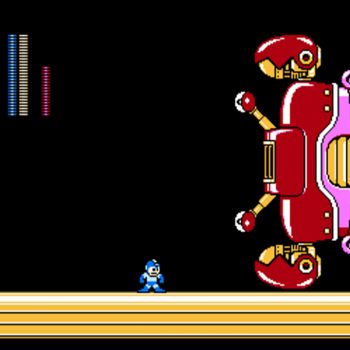 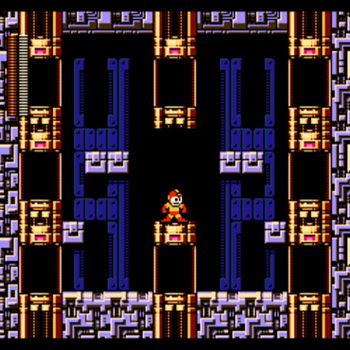 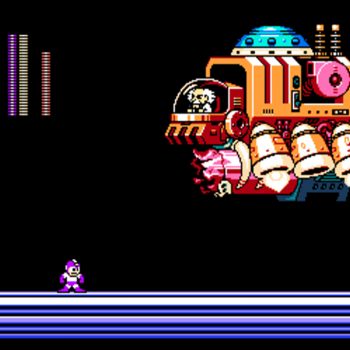 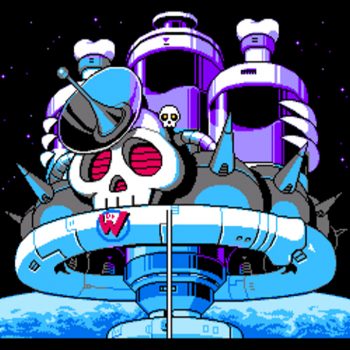 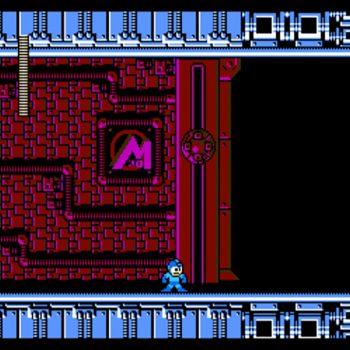