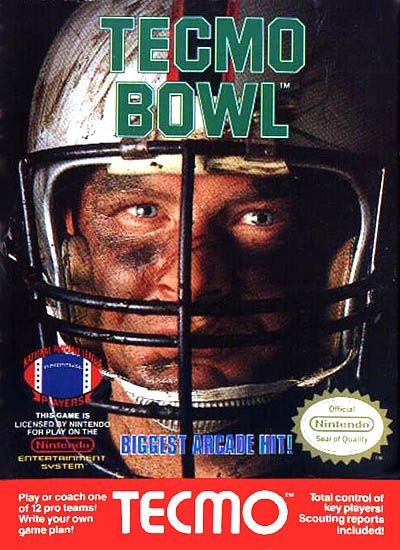 When you needed a football fix on the 8-bit Nintendo Entertainment System, Tecmo Bowl was often the “go-to” title for early gamers.

The first football game to feature real NFL players was a HUGE deal in the world of video games. Unfortunately, it only includes 16 of the league’s then 28 teams – with no licensing and as with other titles, only reference by the city’s names.

The real-life players, however, give the game it’s teeth. Anyone who has ever had the pleasure of playing this arcade-style high-scoring affair knows about the Los Angeles Raiders and the unstoppable Bo Jackson at running back, or the San Francisco 49ers offense featuring Joe Montana and his plethora of weapons.

The Bears, Redskins, and Giants, likewise, have great defenses – and of course, the Bears also have Walter Payton.

The Colts’ Eric Dickerson is in the early US versions of the game, the Cowboys feature Herschel Walker, and the Broncos also have Tony Dorsett. And “Miami” has the legendary Dan Marino under center if you prefer to pass rather than run. (Although as many already know, Bo Jackson is literally an unstoppable cheat code!)

But before you even choose your team, it’s up to you on deciding if you play against a friend, or the CPU – you can also choose “coach mode” in which you only pick plays for a team and don’t do any of the heavy lighting, so to speak.

After that, and once you’ve decided on your team, and its strength, it’s time to play!

Games are broken down into four 90 second quarters. The clock always stops, and there’s no real simulation to be found here! Yes, you can run out of bounds, but oftentimes games are broken open by running backwards, and up/down the width of the field on the side-scrolling 9v9 game.

With only four plays (and two NES buttons) you’re quite limited – two run plays and two passes. Running the ball requires you to only continuously jam on the A button to break tackles while moving toward the goal line and/or defenders.

The passing game does allow for some variety, as you cycle through receivers by pressing B before lobbing the ball in the air – and hoping you don’t get picked off in the process!

Sacks and QB pressure are brought in-game when the defense correctly chooses which of the four plays the offense has selected. There are no fancy formations or anything else – just try to break free of blockers with A or make a diving attempt at a tackle with B.

If this sounds mundane and boring you couldn’t be more wrong! With players such as Jackson possessing superhuman qualities, the games breakdown into superstar vs superstar, and particularly playing against friends became the stuff of bragging rights around the neighborhood.

To this day Tecmo Bowl (and its successors) get updated with new teams/rosters through game hacks and specialized cartridges. Its cult following even spawned a TV commercial for the Kia Sorrento, with Bo Jackson beating on everyone as he did in-game, complete with Tecmo’s branding and graphics.

It’s a game that isn’t given due justice unless you play it – and if you are a football and video game fan, you owe it to yourself to check Tecmo Bowl out! 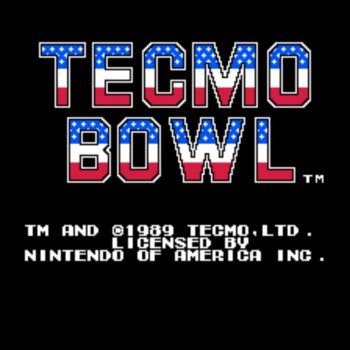 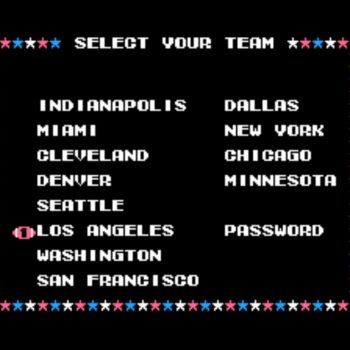 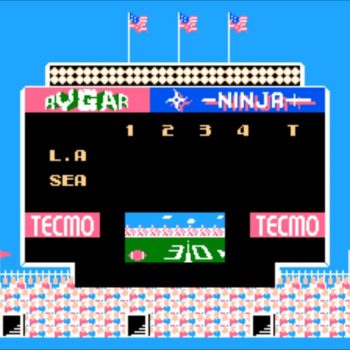 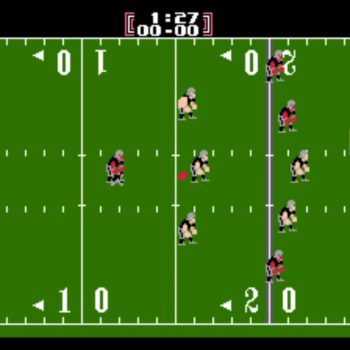 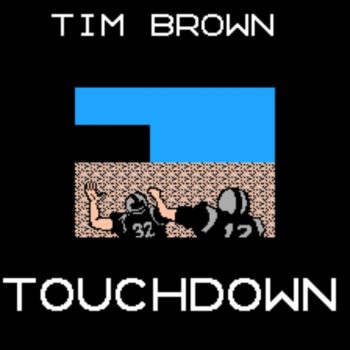 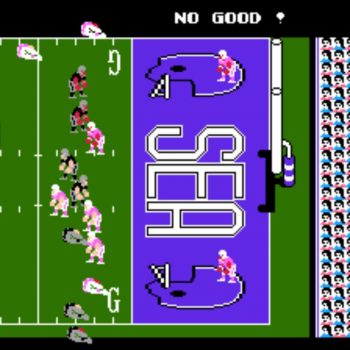 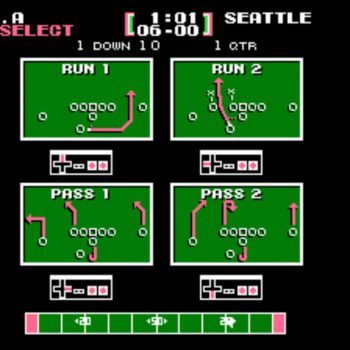 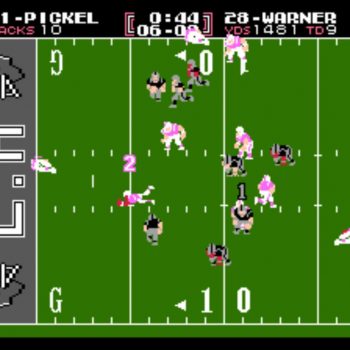 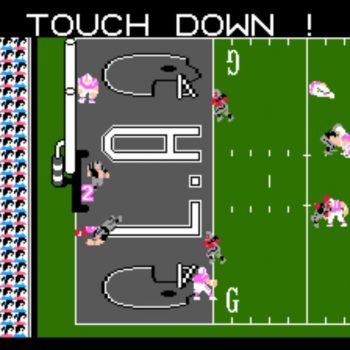 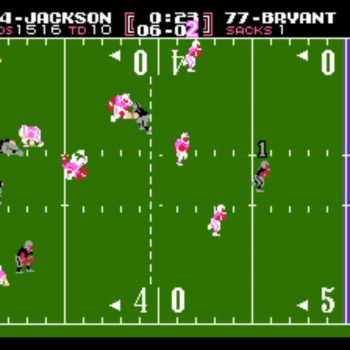 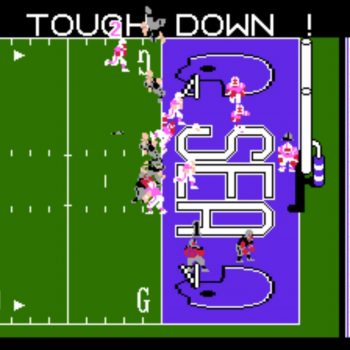 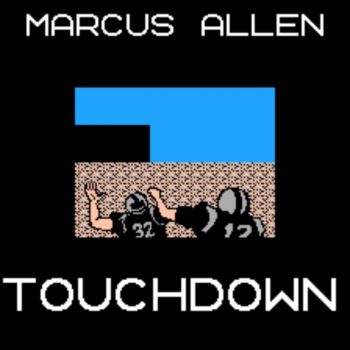 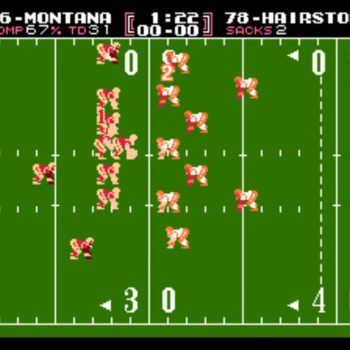 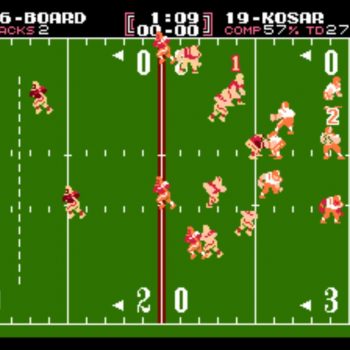 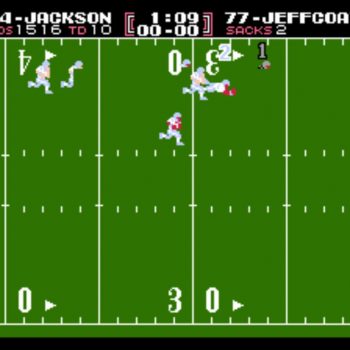 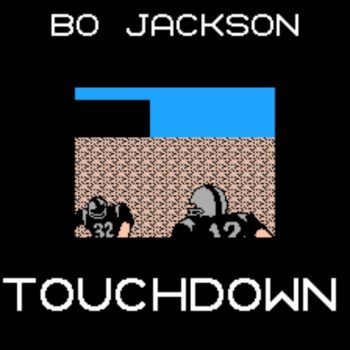 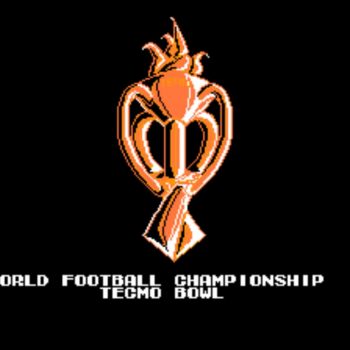 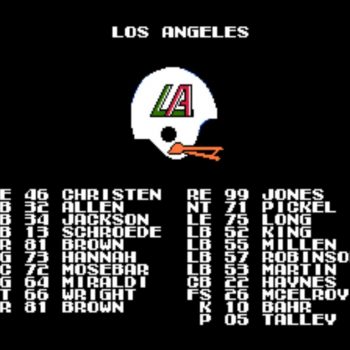 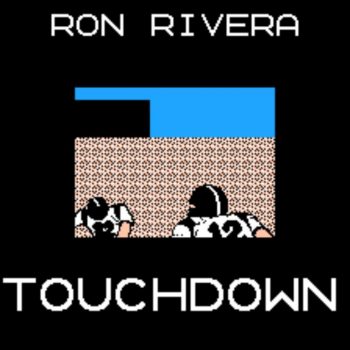 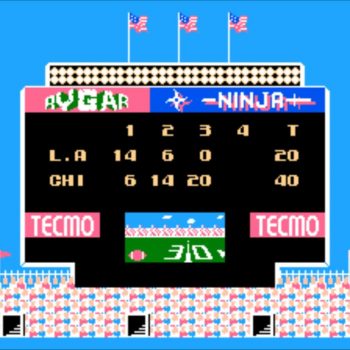 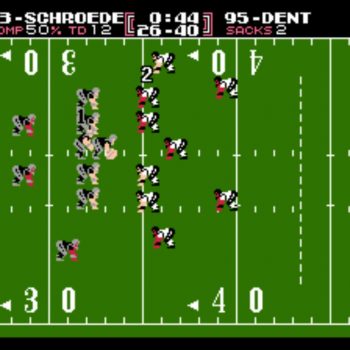 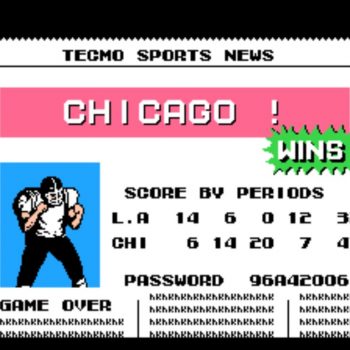