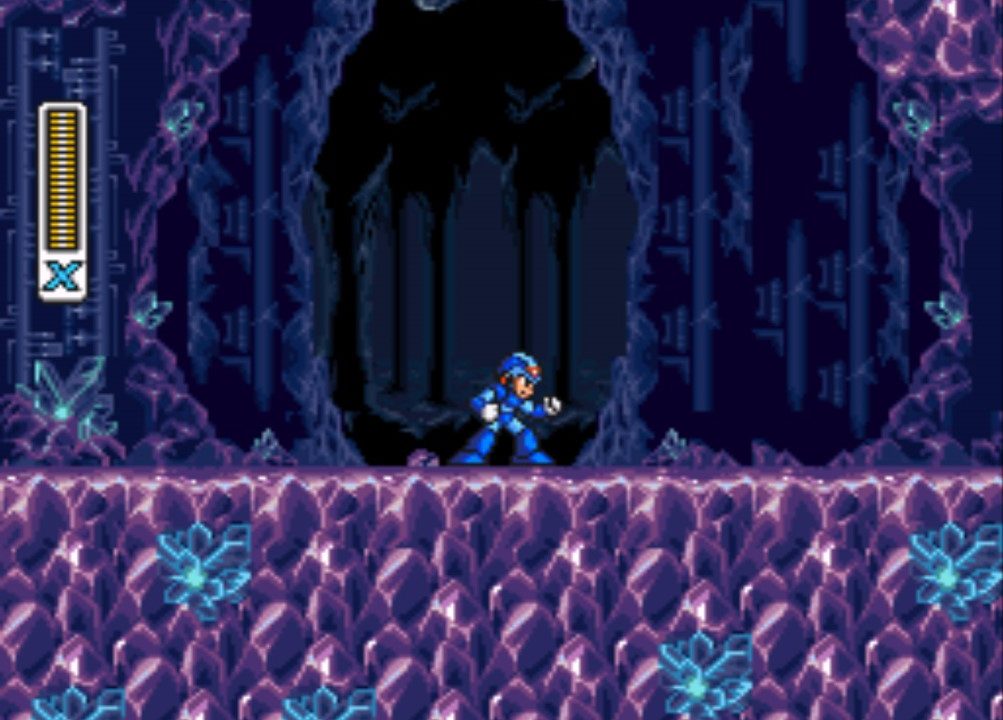 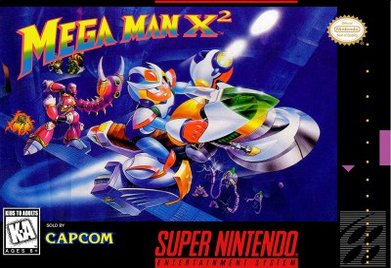 Mega Man X2 is the sequel to the Super Nintendo’s “X” series of Mega Man games which spun off of the originals, which only saw one true dedicated 16-bit sequel with Mega Man 7.

The reason I say that X2 took a cue from the NES sequel is the difficulty: this freaking game is insane at certain points. It also has some of the more “interesting” and utter useless weapon upgrades in any MM game.

Granted, they still look cool and are at least creative, but in the end? They suck!

The story and mechanics are all familiar here. Beat bosses, obtain their special powerup, go fight the main boss…

Many of the “Maverick Hunters” (bosses) are incredibly cheap to fight against. One is a gator which you can’t see, then it grabs you and doesn’t let go. Another boss board has spikes – which means instant death!

Outside of the “norm” for these titles, the graphics are incredible for an SNES game. I had to see if it had a special chip in the cartridge and apparently it did. The “C4” chip improved the game’s graphics to where this title looks as good as Mega Man 8 on the original PlayStation (minus FMV cutscenes, of course).

There are also some vector 3-D graphics which look about as cutting edge as watching the Lawnmower Man on DVD these days but were likely state of the art at the time. They feel both revolutionary and out of place at the same time, as if to just show off that there was some special tech that could be accomplished.

Regardless, it’s a feat and an unexpected one at that.

In all, I actually liked this title a bit more than the first MMX. The story was cool, but it didn’t build much on original otherwise. However, the menus, sound, and graphics were all better and part two still feels like a step forward in the series as a must-play for any Mega Man fan. 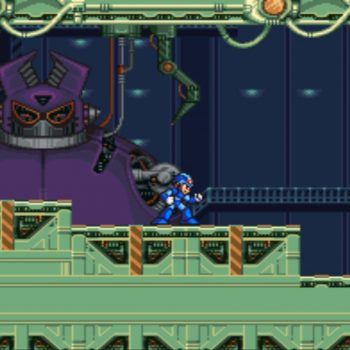 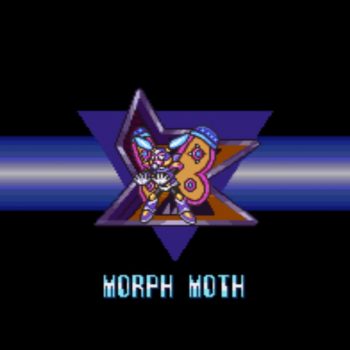 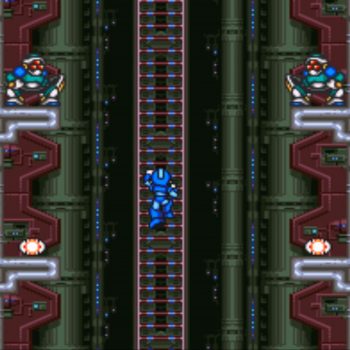 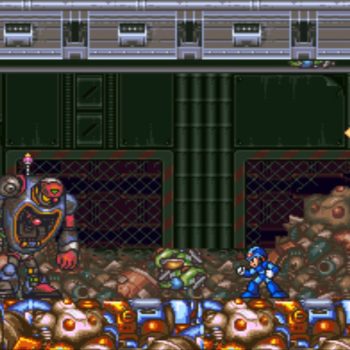 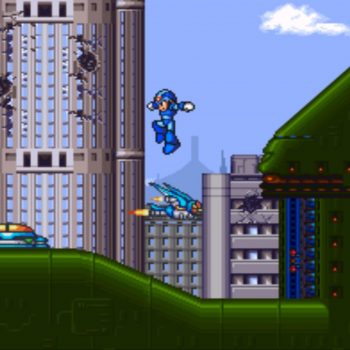 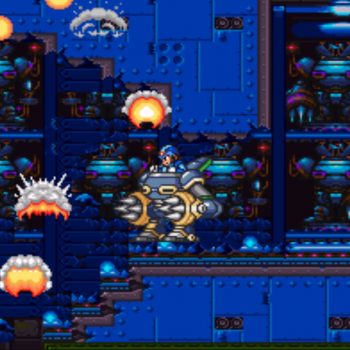 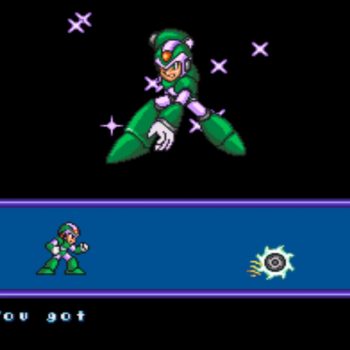 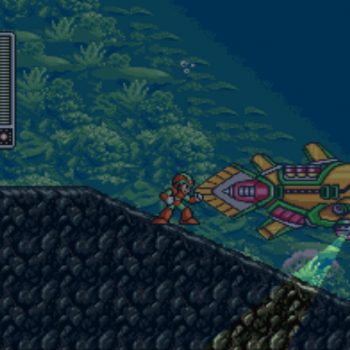 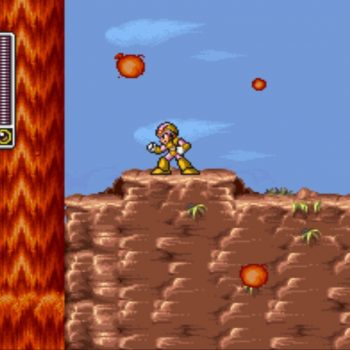 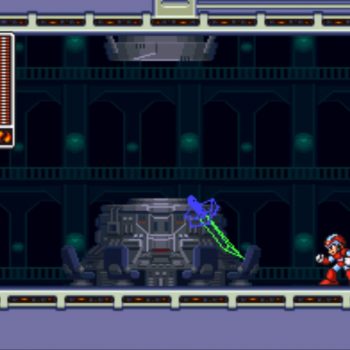 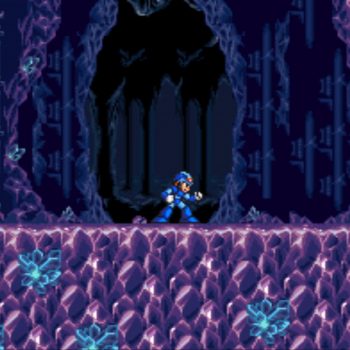 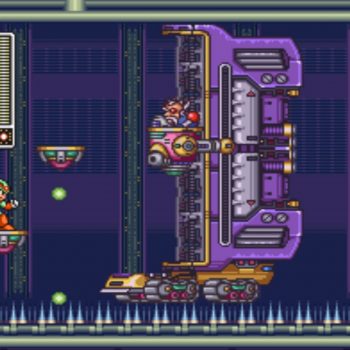 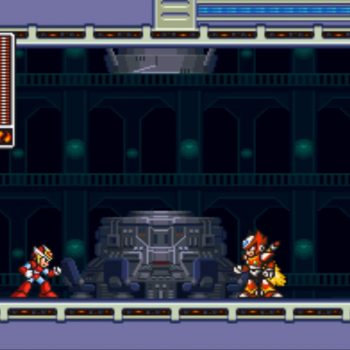 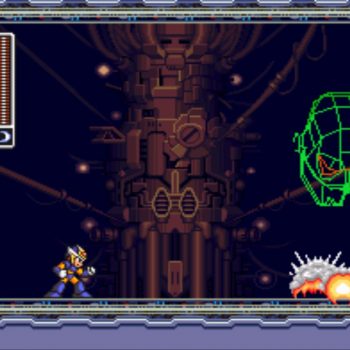 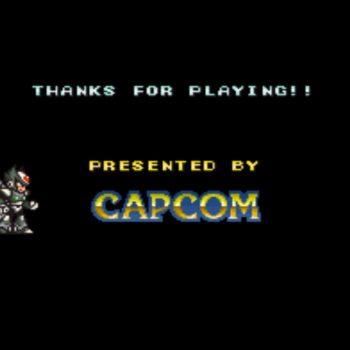