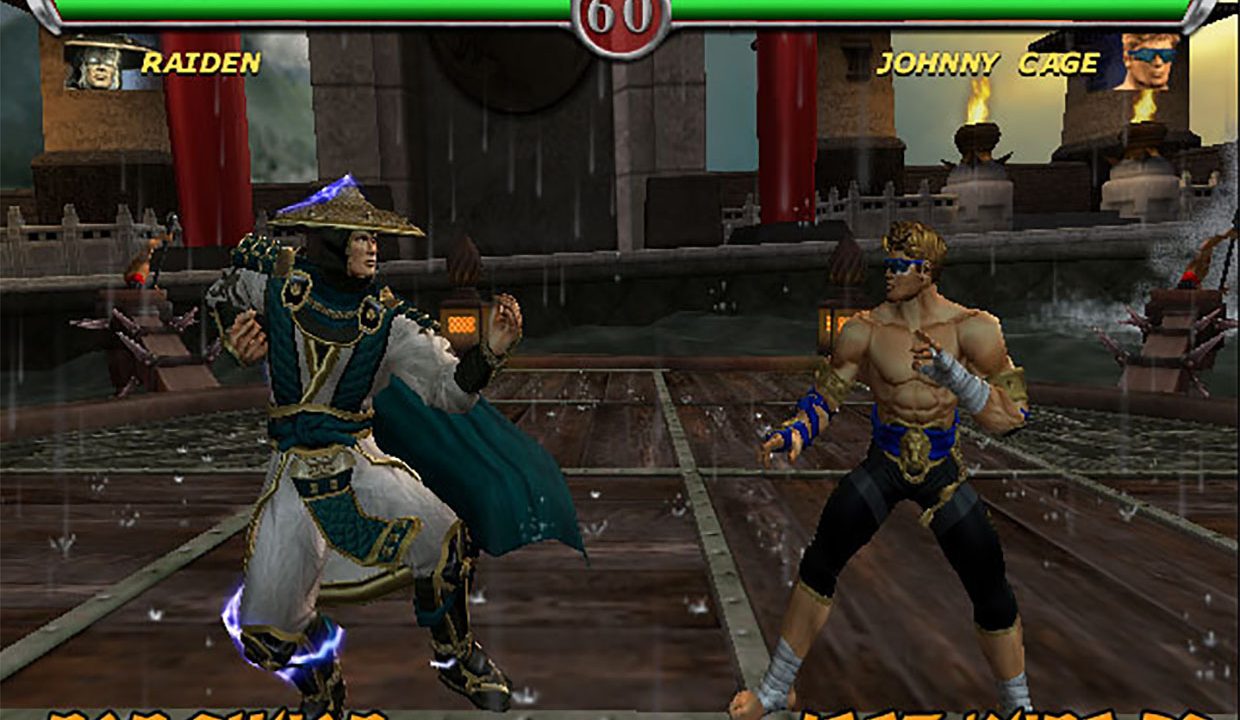 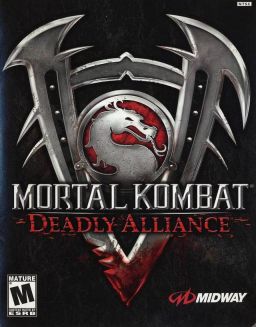 The fifth installment of Mortal Kombat was the first to not be released prior in the arcades; a dwindling and almost extinct concept for today’s gamers who didn’t have the theater-to-home experience with gaming as we do with film.

Deadly Alliance takes us on a journey that actually had me depart the series. I grew up on the 2-D motion capture actors and cheesy inspiration of Enter the Dragon and Big Trouble in Little China. When the series moved entirely to 3-D with Mortal Kombat 4, I just found the polygonal artwork to have lost some of the feel that made Mortal Kombat special.

Coming back to this game years later, my feelings haven’t changed so much. Fighting games had become incredibly cliché and Mortal Kombat started to lose steam to true 3-D fighters, such as Soul Blade/Caliber, Tekken, DOA, and others that arrived on the scene.

It felt like Midway was playing catchup and also lost its originality. Fatalities had long been overdone by the time Ultimate Mortal Kombat 3 was released, for example. Blood and violence were not the same shock value by the early 2000’s, with DOA’s top-heavy divas even getting a volleyball spinoff not even two months after Deadly Alliance released.

As such, we see these subtle differences show up in DA, as the characters bounce or jiggle, I should say, much like the other games noted. And fatalities were now limited to one per fighter.

What is this nonsense? Even MK2 had several ways to finish off opponents including multiple fatalities! Stage fatalities, like the famous iterations of “The Pit” are missing too.

This skewed me away from MK as the gameplay in DA is a lot different than the previous MK games also.

While MK4 had side-stepping, it felt more natural than tacked-on in DA. New fighting styles supplanted picking up any random fighter and just going to town – each character has three styles, one of which includes a weapon, akin to my eyerolling least favorite addition to MK4.

There are some other modes tossed into the fray, including Konquest and The Krypt, which are mainly there to make it see like there’s more to the game than there really is. Fans and completionists will go for it, but it was a nothing burger for me now or then.

However, the one redeeming quality of Mortal Kombat has been the depth of their roster. Nine new characters, as well as two secret ones, round out a total of 11 new combatants – though some of them seem to have had some lack of inspiration. (Frost? Did we really need a third Sub-Zero/female ninja clone or another cyborg/robot warrior?)

Yet, I will admit that the new characters are a huge improvement over the truly uninspiring ones in MK4.

Even Mokap and Blaze, the hidden characters, are somewhat cheesy by this point in the series.

Yet, for those cringey spots, Moloch and Nitara are actually pretty cool.

The returning cast is a decent who’s who of the series, including stalwarts such as Scorpion and Sub-Zero (who the team may never live down removing from MK3) plus more originals such as Reptile, Raiden, Kano, Johnny Cage, Sonya Blade and Shang Tsung.

However… the devs still didn’t learn their lesson from MK3 anyway and left Liu Kang out of Deadly Alliance. (How?!)

In summation, I feel as though the classic game bears little resemblance where it evolved to. That happens with different game series and I’m okay with it – but I don’t have to like it. At the time it felt like MK was trying to compete with other 3-D fighters and sacrificed quite a bit of what made it a cult classic in the process. 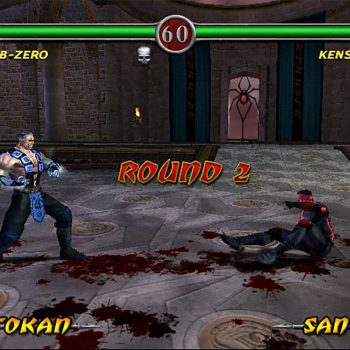 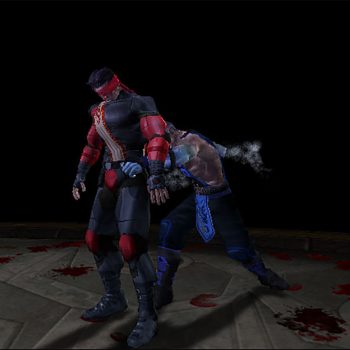 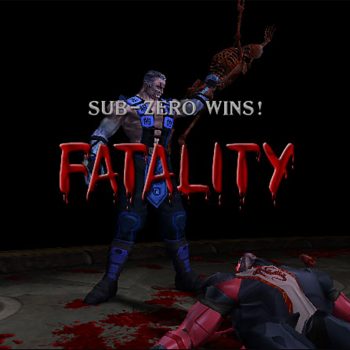 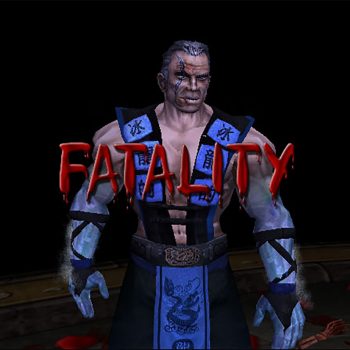 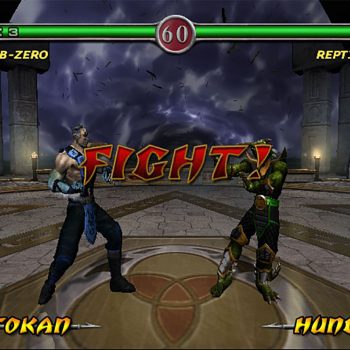 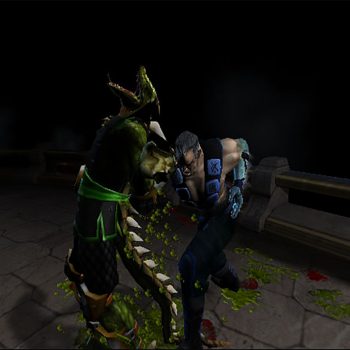 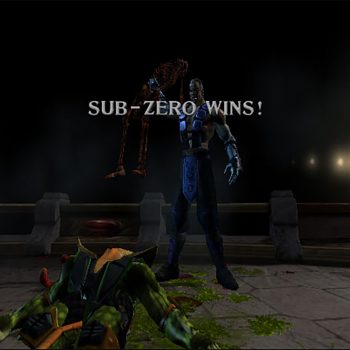 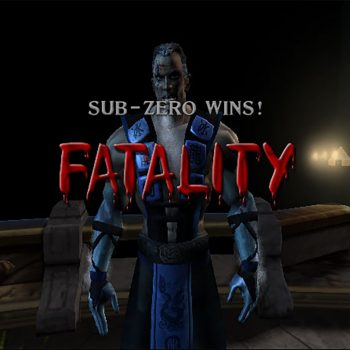 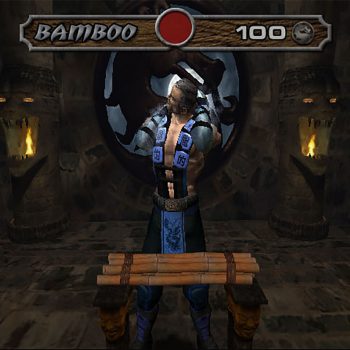 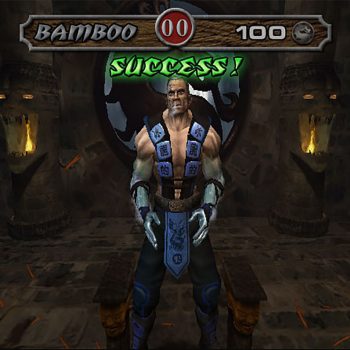 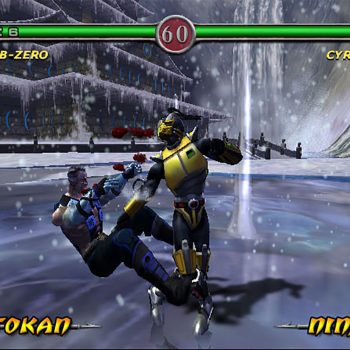 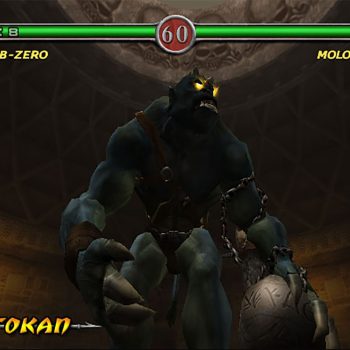 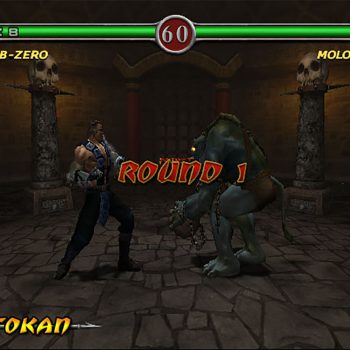 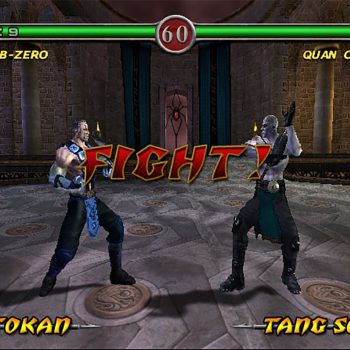 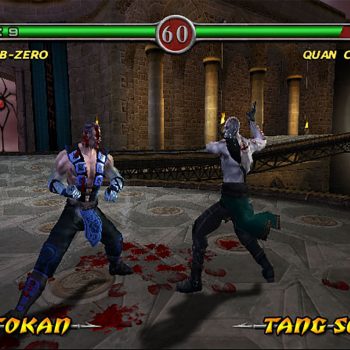 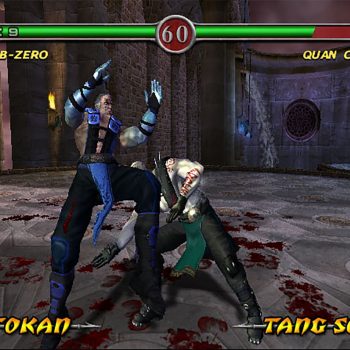 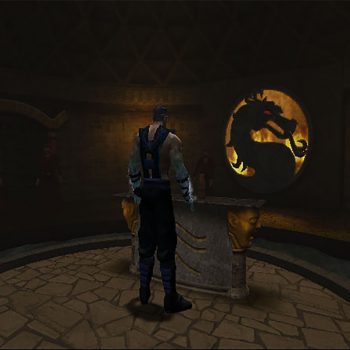 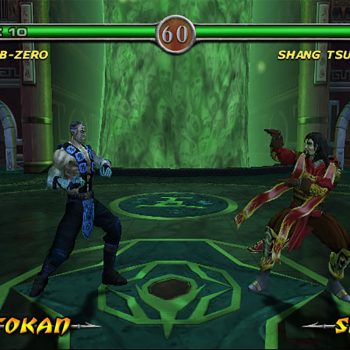 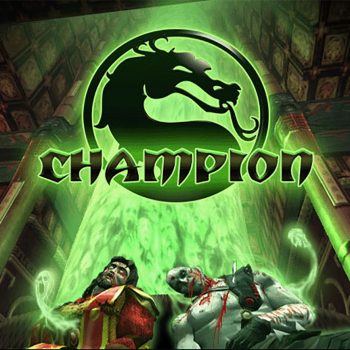 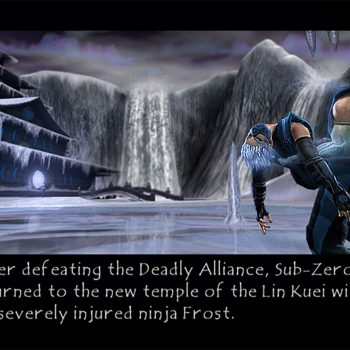 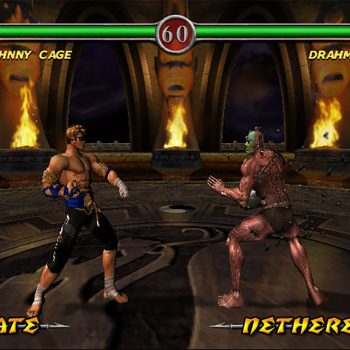 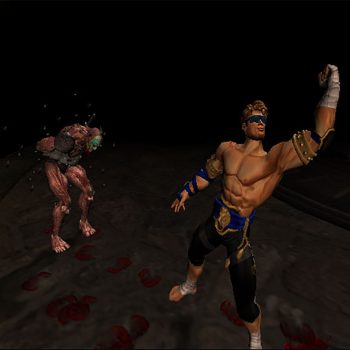 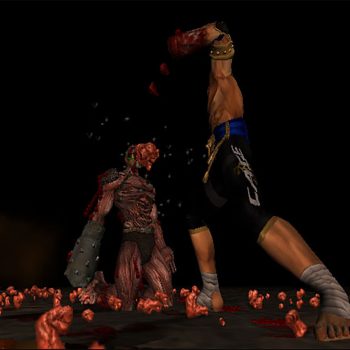 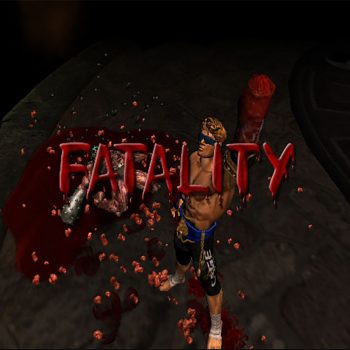 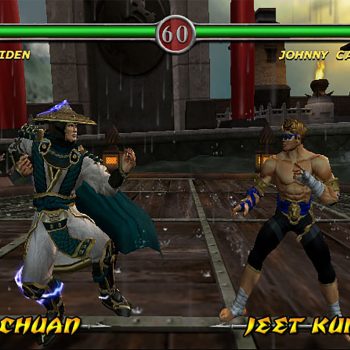 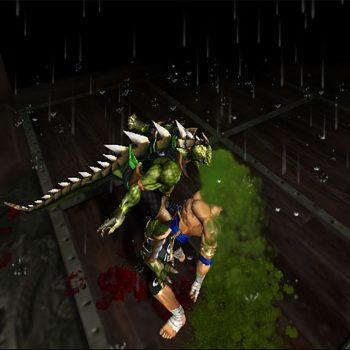 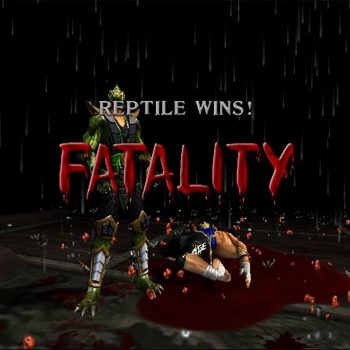