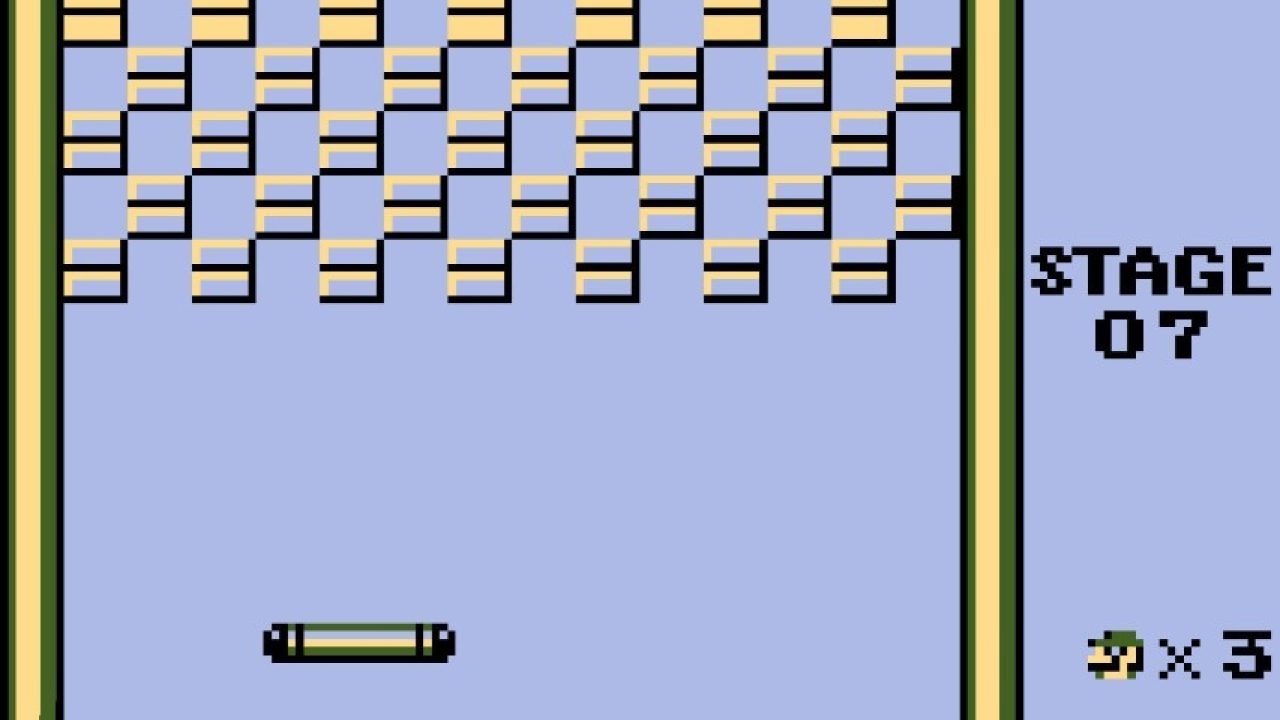 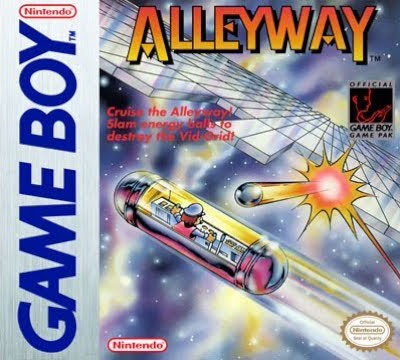 I’m struggling to disparage Alleyway. As one of the first four games ever made for Nintendo’s Game Boy, I can see the concept: a game which can be played in short bursts, as to not kill battery life and be easily accessible to all ages.

The problem is, it’s a straight-up Breakout clone, which that game saw better follow-ups it inspired. (Such as Arkanoid.)

Initially released without Mario, the plumber would be slapped on the box in what can only be called out as a cheap marketing tactic.

Regardless, this game serves its purpose and can be fun. The problem I had is that it gets repetitive, and I can only imagine how much worse this was when played on the original green monochrome handheld with cramped controls.

If you’ve never played Alleyway, you’re not missing much. The only innovations here versus others is some of the scrolling stages and Mario-themed bonus rounds.

If that doesn’t sound too exciting to you, this is a game that can be passed on playing in your quest of all things retro. 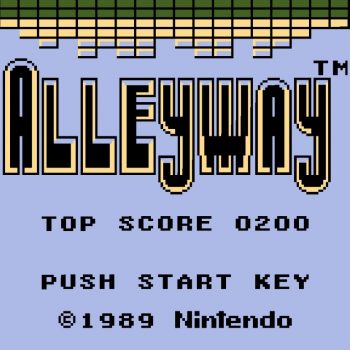 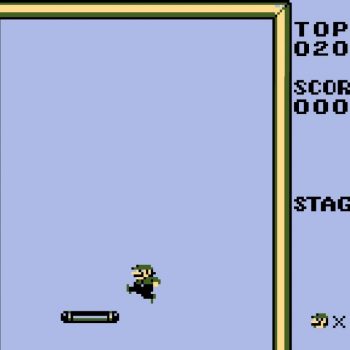 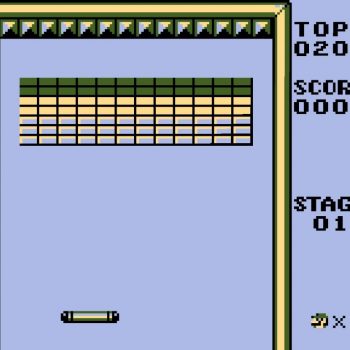 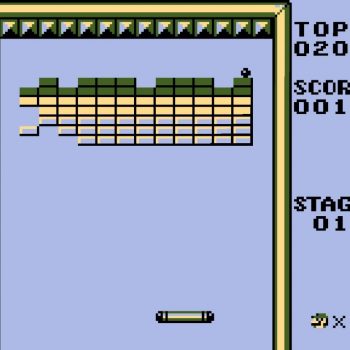 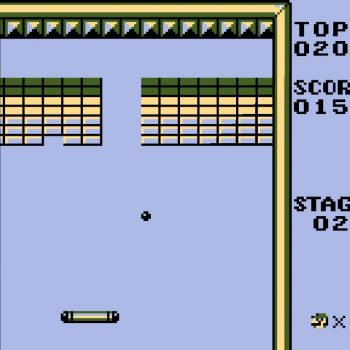 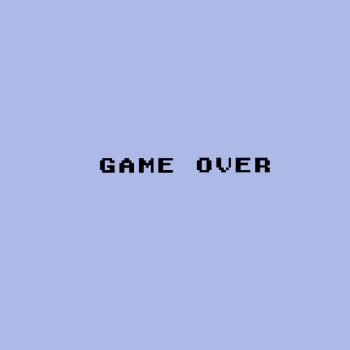 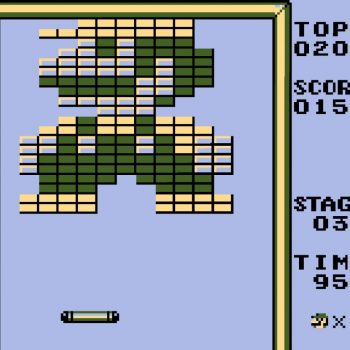 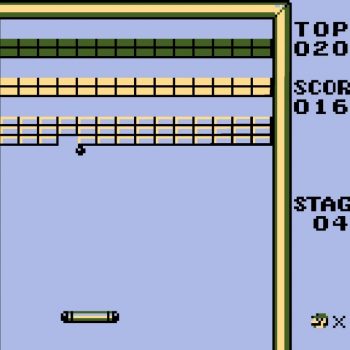 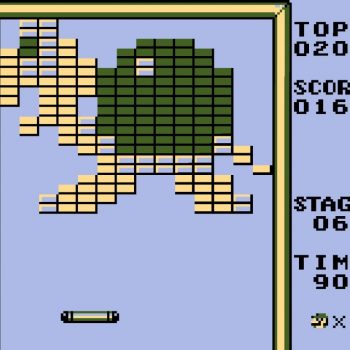 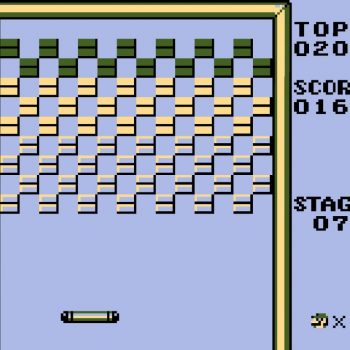 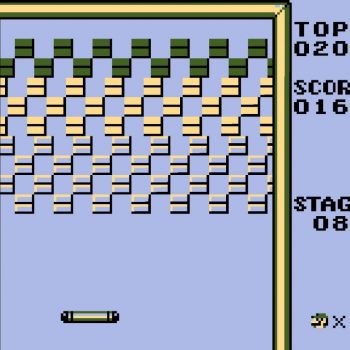 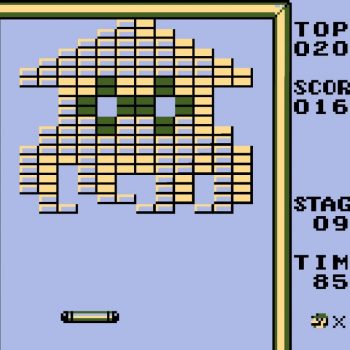 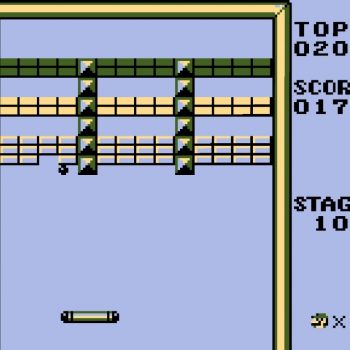 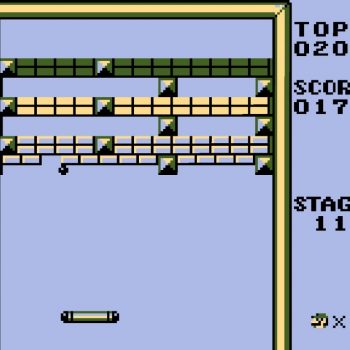 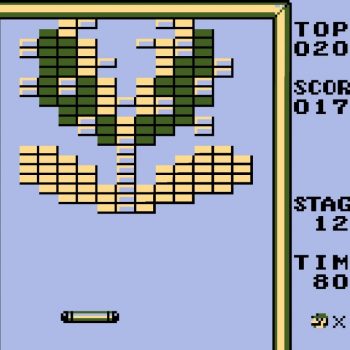