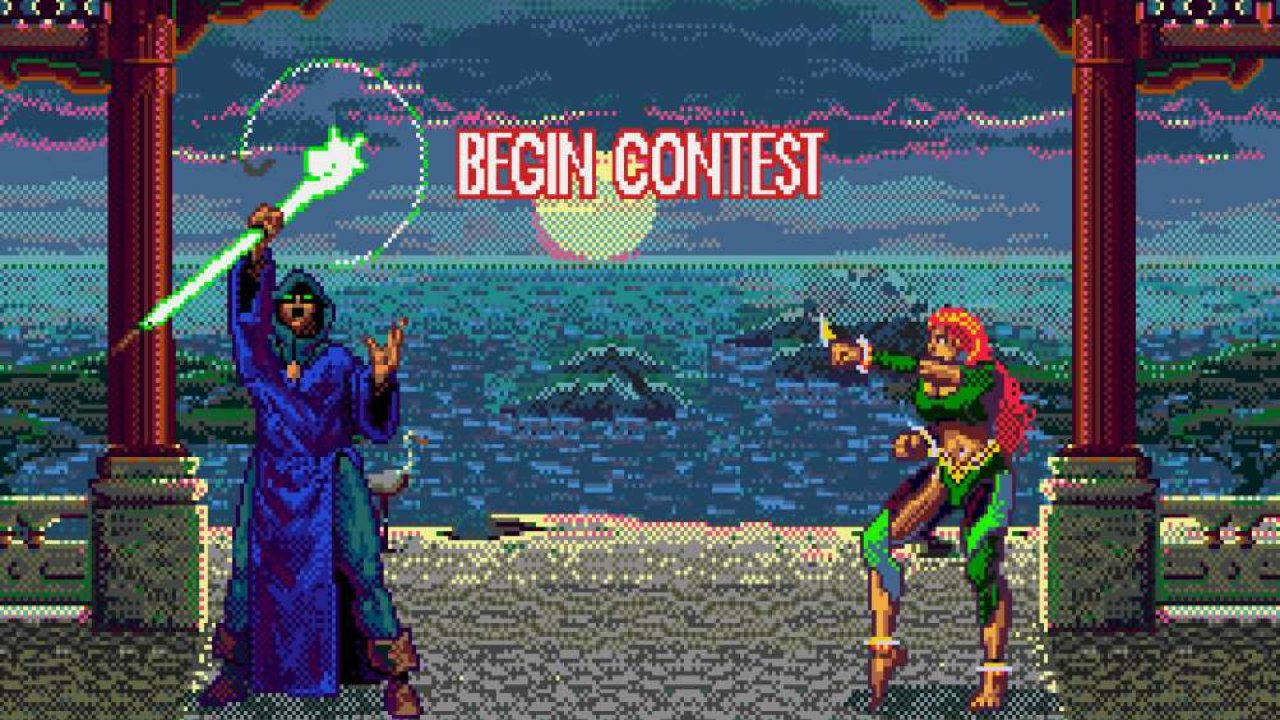 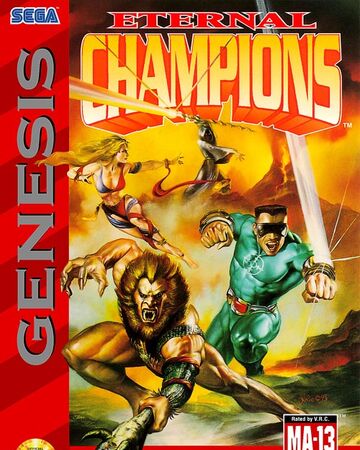 I will preface this review by saying, if I’m in the present day and age when this game was released, and a proud owner of a Sega Genesis, I’m likely a happy camper.

However, that’s not the case judging this game many years later.

Sega jumped aboard the fighting game craze in 1993 with their own original title, releasing Eternal Champions directly to the Genesis with no arcade presence prior.

This gives the game some exclusivity but also walls it off from many of its more mainstream competitors like Mortal Kombat or Street Fighter II. The latter of those games played well in arcades and translated well to consoles, but I feel as if Eternal Champions is missing that “it” factor which truly makes games standout.

EC has some really good things going for it. It borrows the six-button layout from Street Fighter II, with weak, medium, and strong kicks and punches: however, this is also its demise, as a six-button controller is required to play it, and pulling off some of the moves (like pressing A+C or X+Y+Z simultaneously) are difficult in the heat of battle.

The way this is balanced is by using a special moves meter, which depletes depending on the severity of each move. New players will come into EC not knowing these moves, so their competition is can’t cheaply beat them by being that more experienced.

Blocks, jumps, everything else works similarly to other fighting games, so it’s a welcome portion of the game, but you’re still not likely to win many matches without mastering the characters.

And in the 2020’s I have no patience to do so for such a redundant title.

Don’t get me wrong, the available characters are diverse. They each have styles that may fit specific players, with the females moving/jumping faster than some of the larger male counterparts who plod along with heavier hitting strikes. The back stories on each of them is unique, and the plot overall is missing a “big bad” altogether, opting for different branching endings.

The stories are so front and center they can be accessed directly from the game’s main menu too.

Each character has their own stage, own moves, and yes, even a knockoff on MK’s fatalities otherwise called overkills.

Overall, the visuals are impressive for the lesser powered Genesis too. Characters are large and in charge, but unlike knowing that a game like Mortal Kombat had better visuals in the arcade, that were then pared down for consoles, what you see in EC here is what you get. Nothing more.

I feel like this game would be far better played with an arcade stick too – and yes, Sega’s little-used Activator add-on was also supported – but in the end, if you have to play with a gamepad, especially the 3-button (which used “start” to toggle the kicks/punches) then you are pretty much sunk.

For retro gamers who grew up with EC, the trip down memory lane may be better than approaching this for the first time. I feel this game is good enough for its era, but not something you’re going to want to sink a lot of time into playing when better fighters, even others developed by Sega, exist. 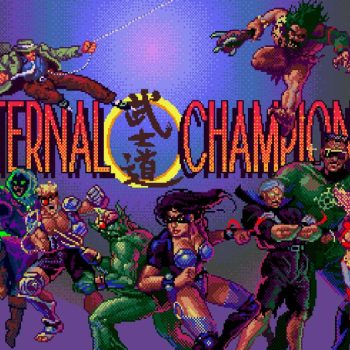 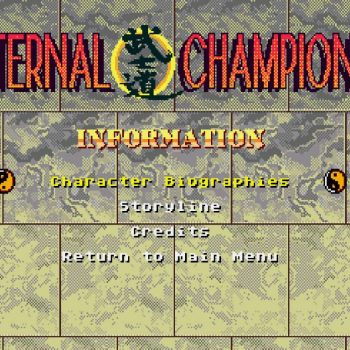 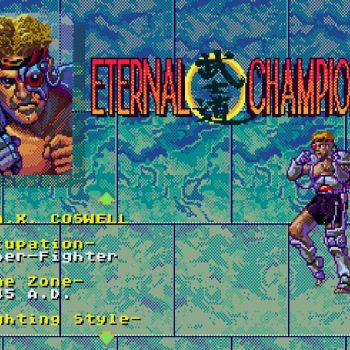 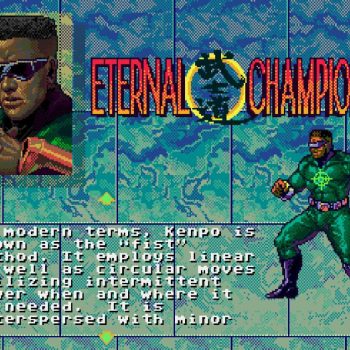 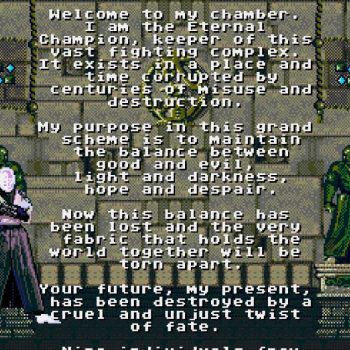 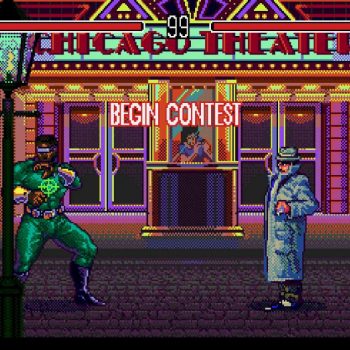 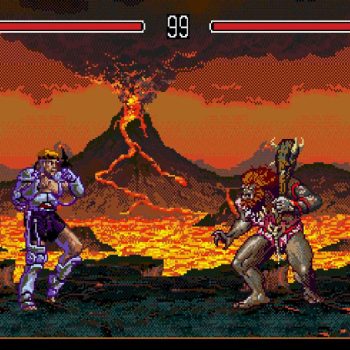 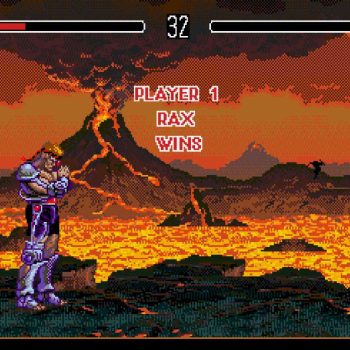 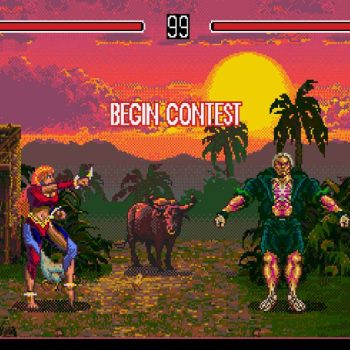 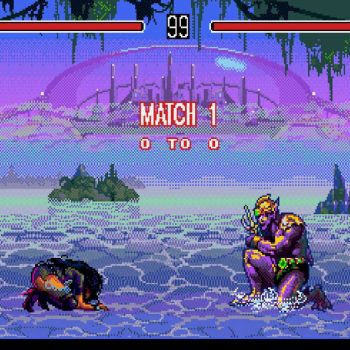 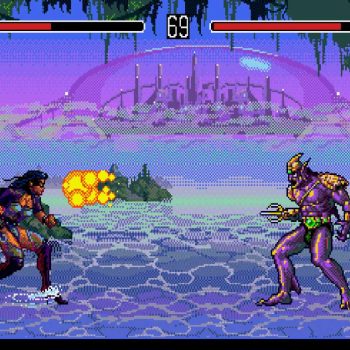 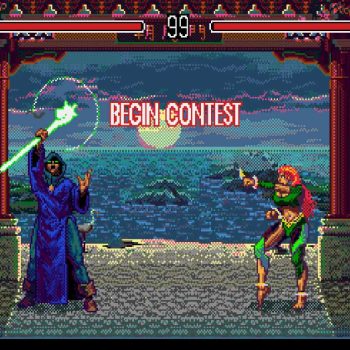 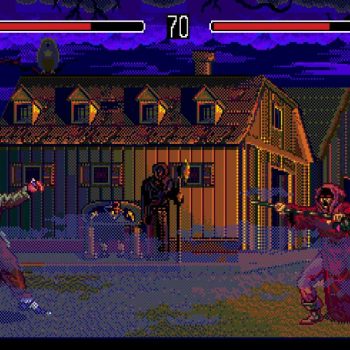 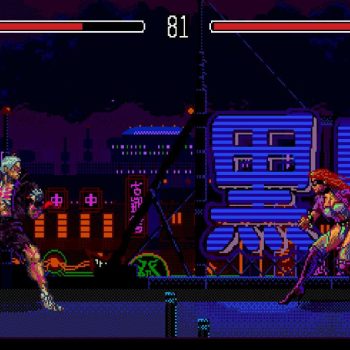