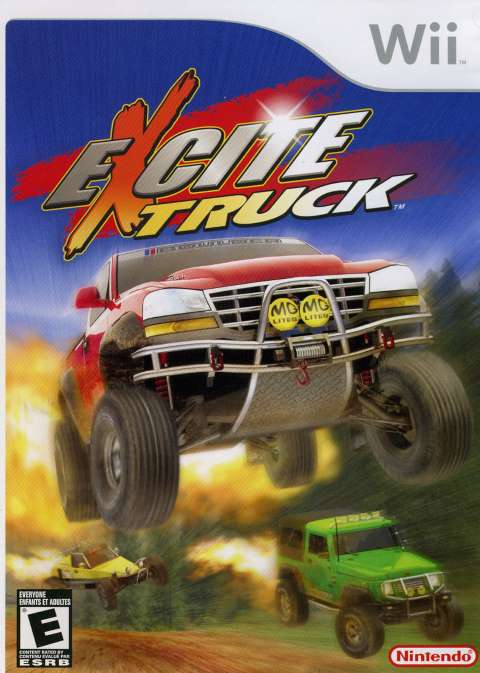 Have you heard of Excite Truck? If not, you may not be the only one.

A title which flew under many radars on the underpowered Nintendo Wii, Excite Truck is a successor to Excitebike series on previous Nintendo consoles, except this time motorbikes have been swapped out for offroad inspired trucks.

That may sound like a mess, but in application, Excite Truck totally blew me away – and the game play is totally on par with the things that made the motocross series popular.

First, there’s plenty of jumps, plenty of speed, and plenty of crashes. If you can remember overheating your bike on the NES, or having missed the timing of a jump and needing to collect yourself from the ground, then you’d be on board with Excite Truck’s spin on all of the above.

Single player mode sees you race against computer opponents in timed tracks. The main goal, however, is to collect stars, which is done by performing many tricks to perfection.

Some of those tricks include getting air, perfect landings from jumps, or successfully navigating an area full of trees without crashing.

The tracks are based on real life locations, such as China, Scotland, Mexico, Fiji, Finland and Canada, with a fictional Nebula level tossed in. The locales are detailed and lush, with most of the terrain able to be navigated (for better or worse!)

The trucks are based on real-life variations too, with more vehicles and paint jobs unlocked as you progress through the game. That’s a neat feature which reminds me of Mario Kart. You begin by picking the truck that fits your style and then choosing the color of it. You may pick on with better acceleration, for example, over handling.

Once you choose your cup level and stage, the game kicks over to the Wii’s main gimmick: motion controls. There’s no thumbstick, nunchuk or classic controller options here, as Excite Truck forces you to steer by tilting a sideways Wiimote controller side-to-side like a real steering wheel.

When executing jumps, you can turn your car sideways, or tilt forward or backward to help execute a better landing. Gas and brakes are handled by buttons 1 and 2, and the only other button truly used is “down” on the D-pad to use the speed boost feature – but be careful, you don’t want to overheat the engine!

While most won’t like using the motion controls they’re actually great. The game couldn’t be any easier to play and who hasn’t jerked side-to-side or pulled back when playing the original NES game? Now those movements mean something!

However, I would’ve liked to have seen a few additional controller options, as we saw in Mario Kart Wii.

Overall, Excite Truck is a very pleasant surprise which I feel deserves a follow up too. The only true shame is that more people don’t know of this game and that the Wii didn’t have HD graphics, as tweaking an emulated copy shows how this game really shines even over 15 years later. 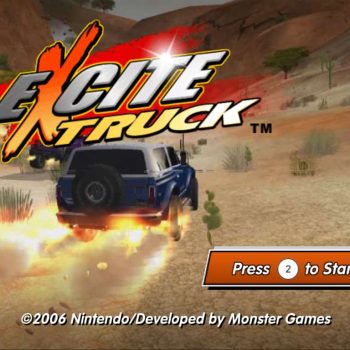 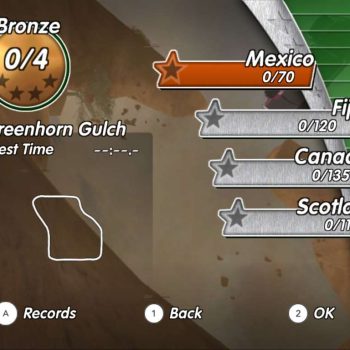 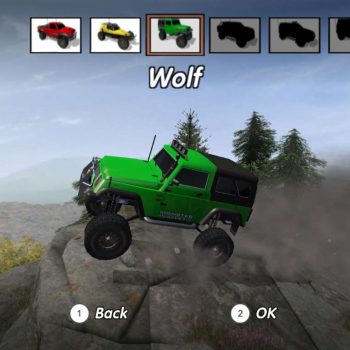 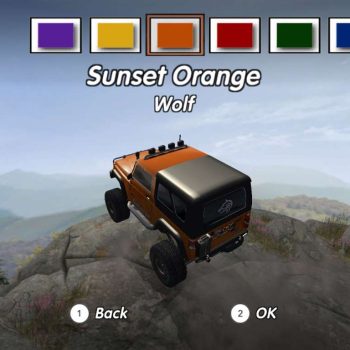 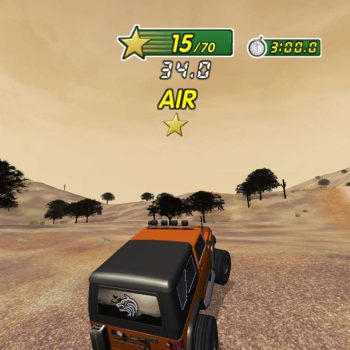 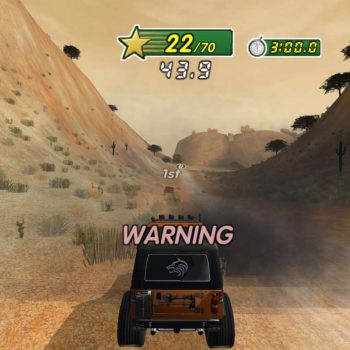 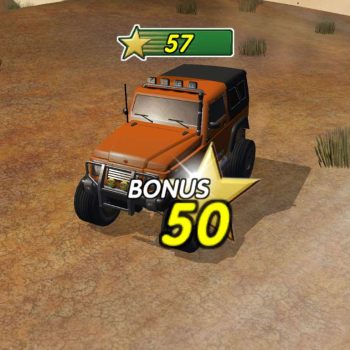 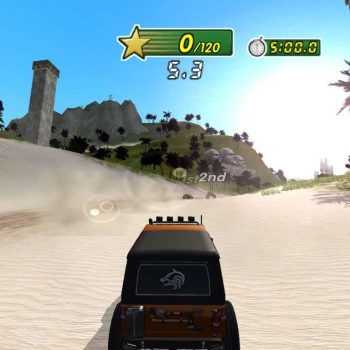 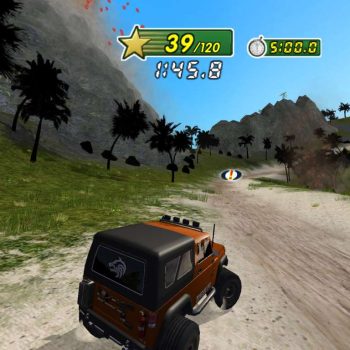 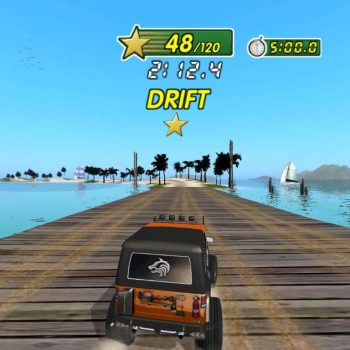 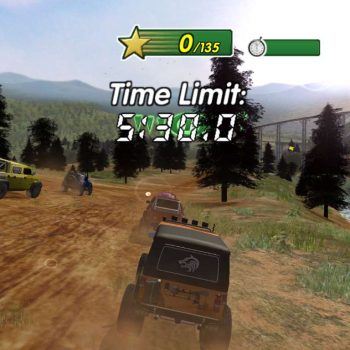 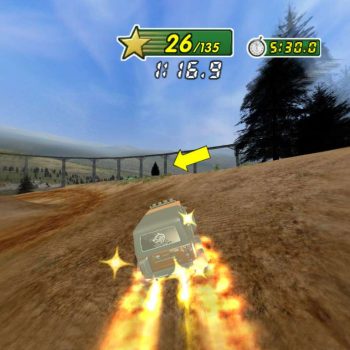 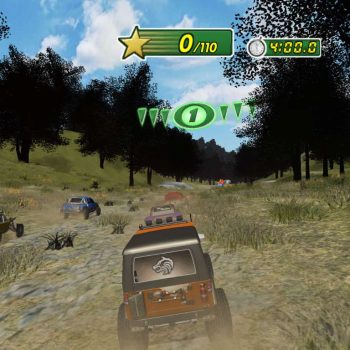 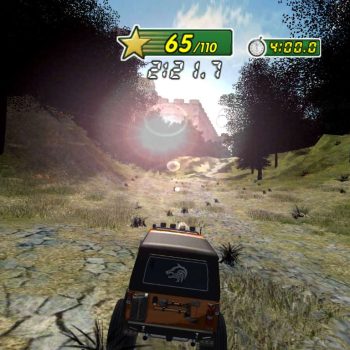 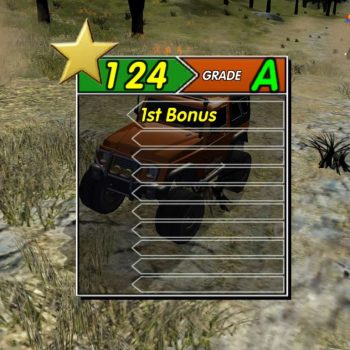 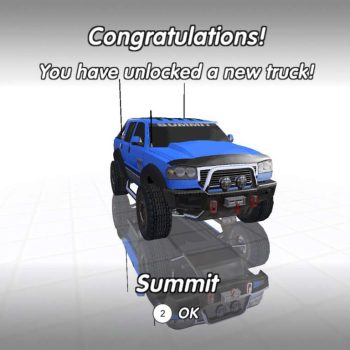 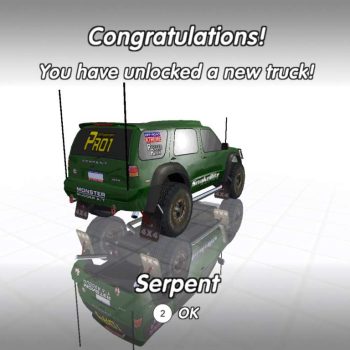 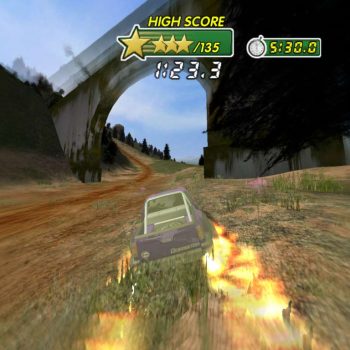 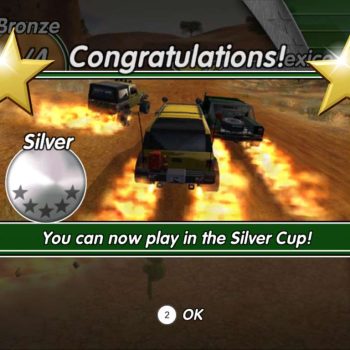 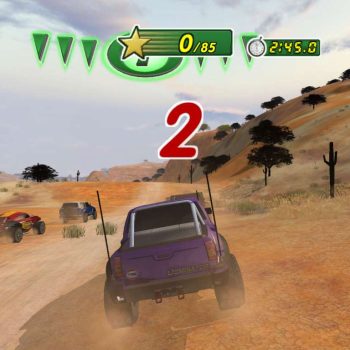 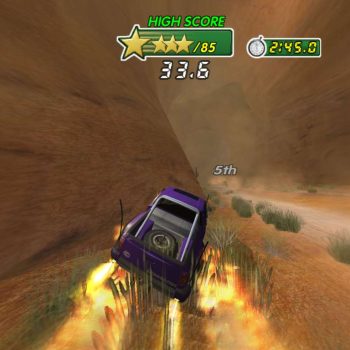 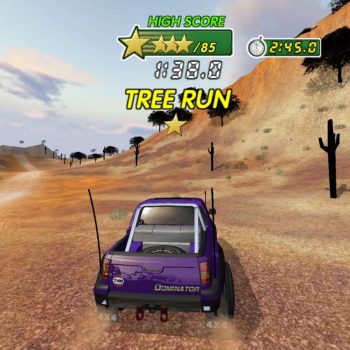 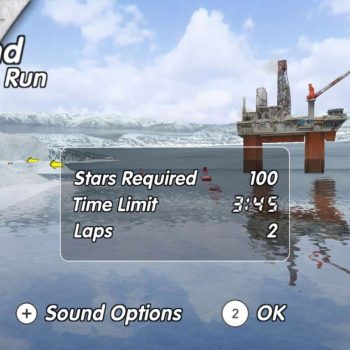 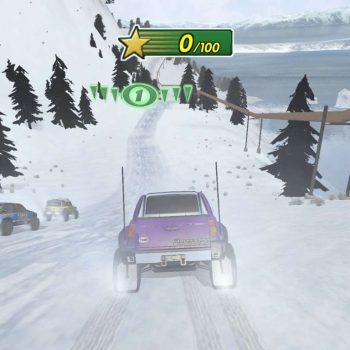 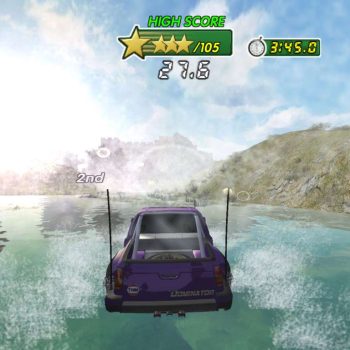 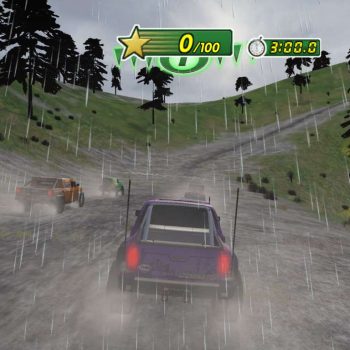 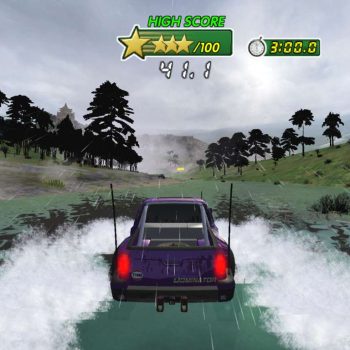 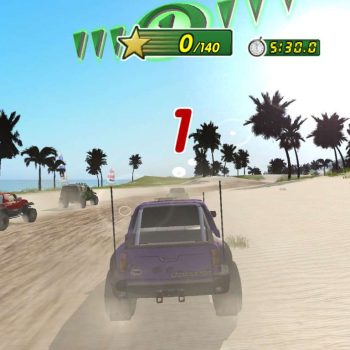