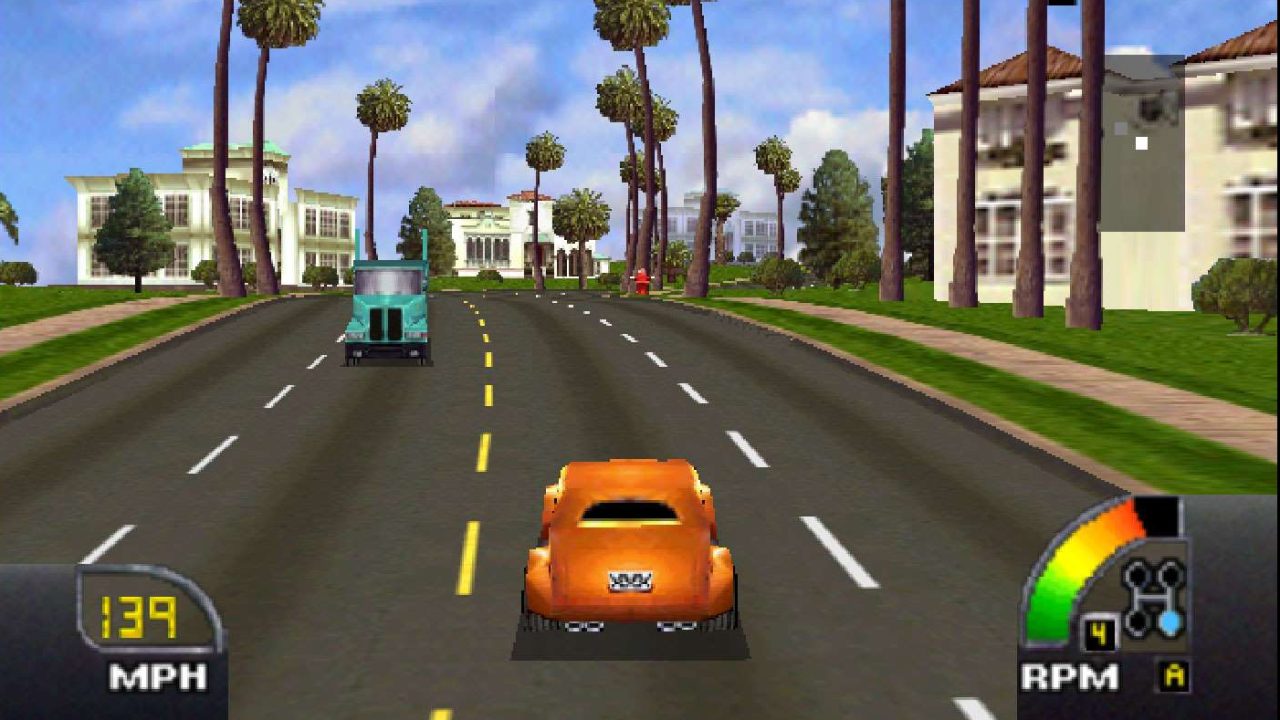 Anyone who grew up as arcades were all the rage can attest to the buzz surrounding the jump from Nintendo’s 16-bit SNES to the next generation.

The promotional hype began in those very arcades as Nintendo worked with Midway to release a few titles under the “Ultra 64” name, which was the operating codename for the company’s Super Nintendo successor.

Of those games, a racing game named Cruis’n USA was born.

The arcade version was incredible at the time. You could race through loosely-based “real life” locations with a number of other generic versions of vehicles also rooted in reality. According to Wikipedia:

The four vehicles featured in the game are generic vehicles based on their real life counter parts which consists of a 1963 Chevrolet Corvette labeled as a 1963 Muscle Car, a 1991 Ferrari Testarossa labeled as the Italia P69, a 1940 Ford V-8 De Luxe labeled as “La Bomba”, and a Hyundai HCD-Epoch II labeled as “Devastator IV”. Bonus cars consist of a 1991 Chevrolet Caprice police car, a school bus, and a Jeep Wrangler labeled as an All Terrain Vehicle.

The graphics and sound were ahead of its time, competing mostly with Sega’s racing games of the era, complete with a booth that had a racing wheel, gears and pedals.

Unfortunately, the hardware that Cruis’n USA was based on did not become the hardware that transitioned to the N64. (That would actually be the case with another Ultra 64 arcade game, Killer Instinct, however.) Therefore, the N64 port, which arrived over two years later from the arcade release, would appear dated and was also pared down in areas.

I still found the game to be fun, and it was financially successful too.

You’d have to play it in order to see the faults, but it was a brave new world playing a racing game with the “trident” N64 controller’s analog stick. The digitized models who raise the checkered flag were cutting edge – believe it or not – and the graphics were great, though jerky at times depending on what all was on the screen at once.

In summation, Cruis’n USA was Nintendo’s next-gen answer to Sega’s OutRun. While you may have been compelled to avoid it for $60-70 way back when, its something worth revisiting for at least a historical perspective. 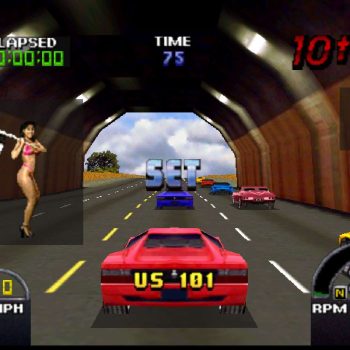 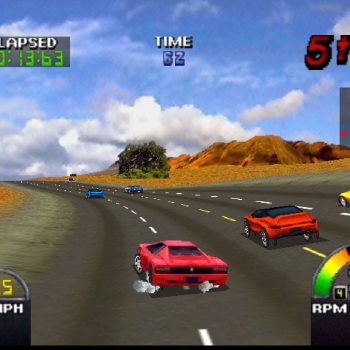 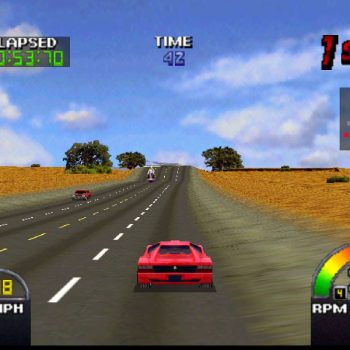 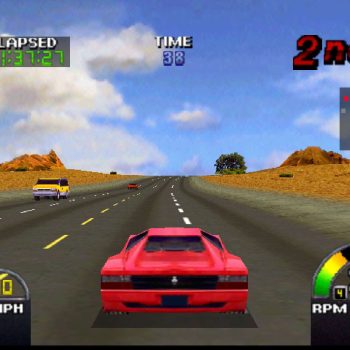 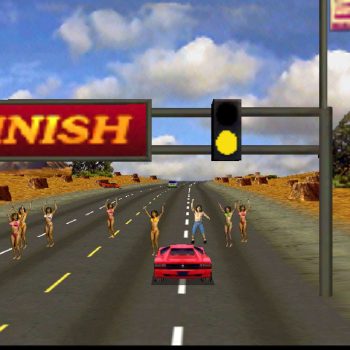 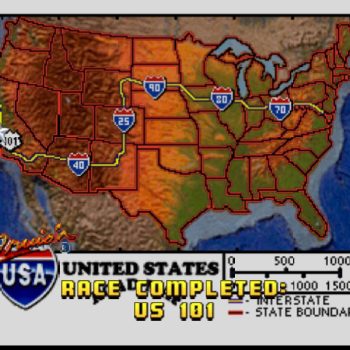 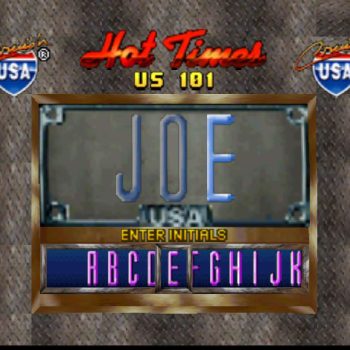 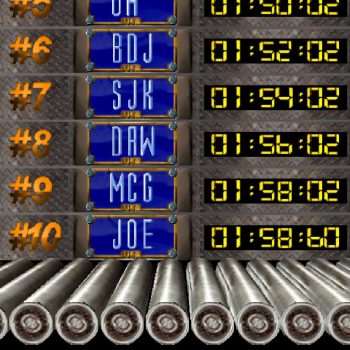 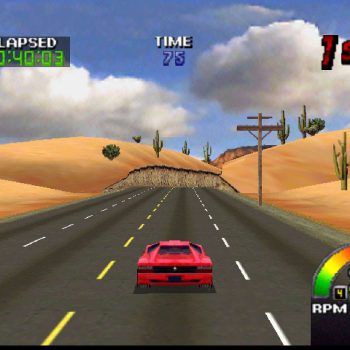 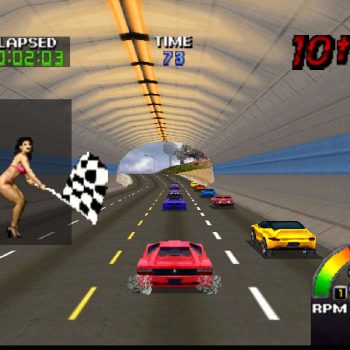 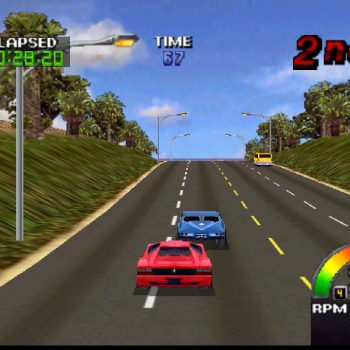 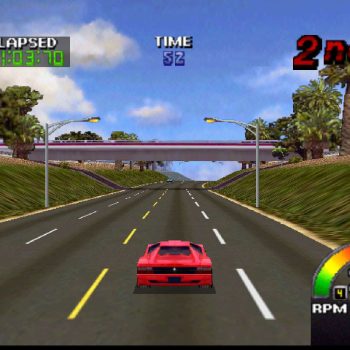 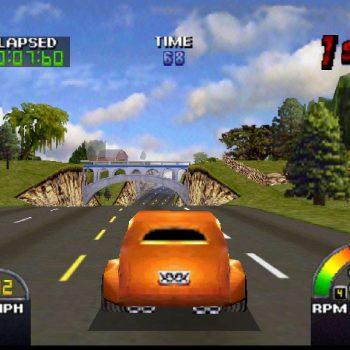 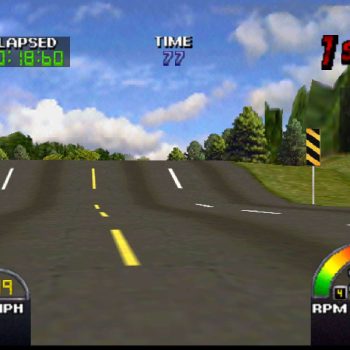 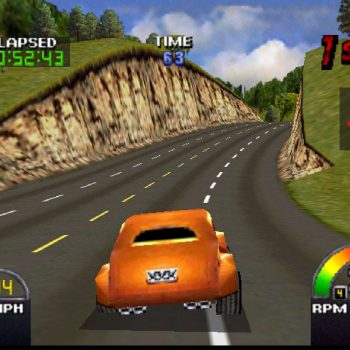 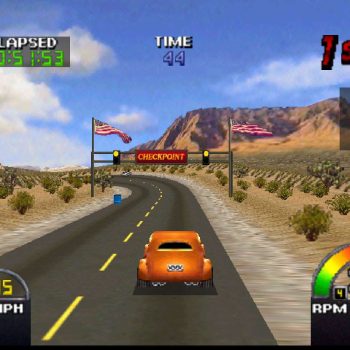 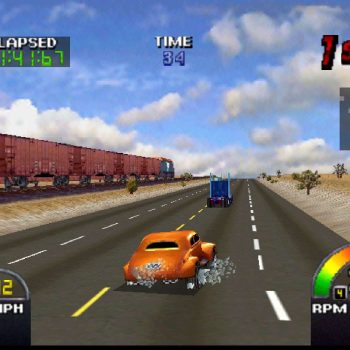 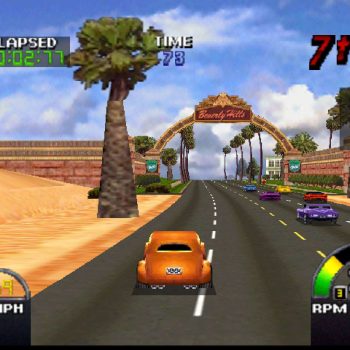 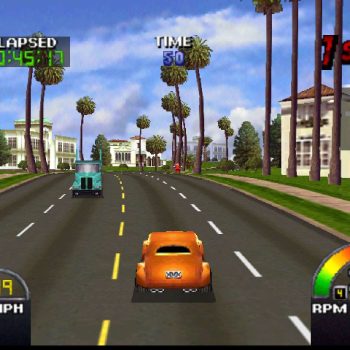 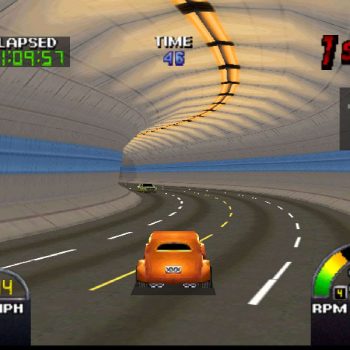 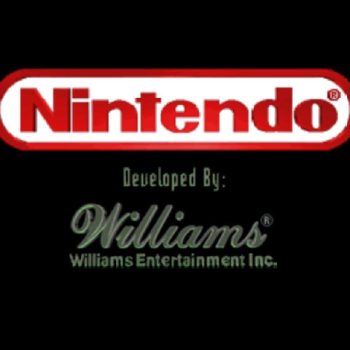 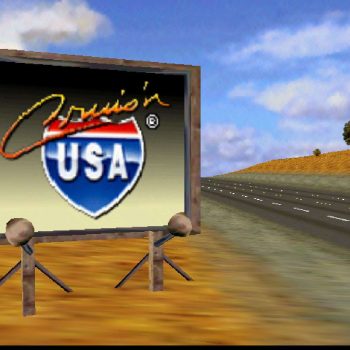 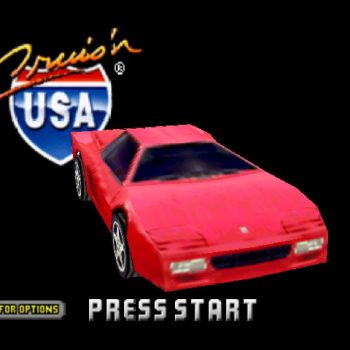 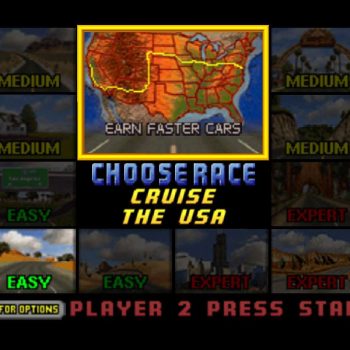 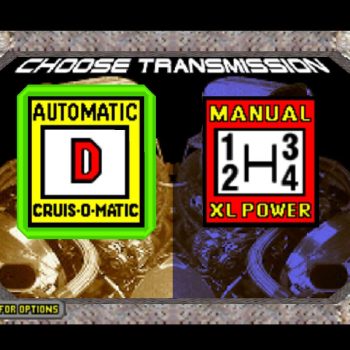 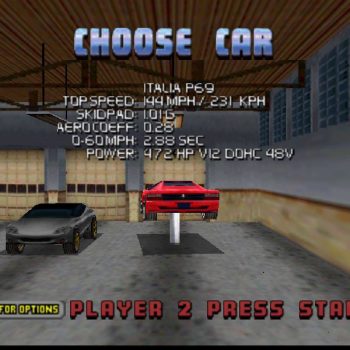