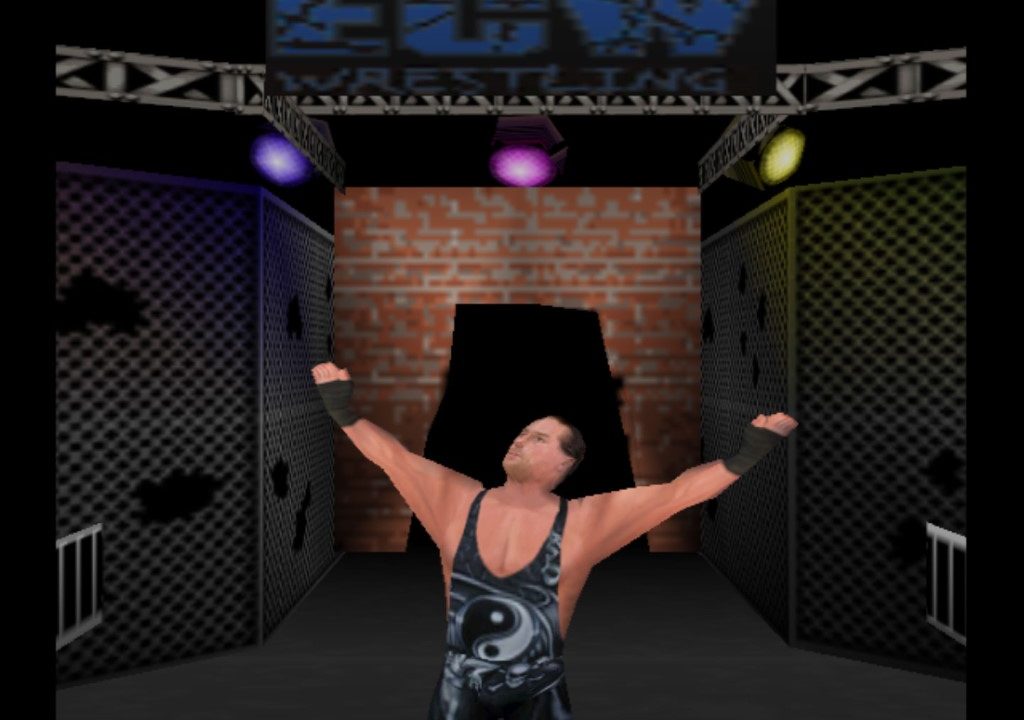 The World Is Not Enough

I have to make some apologies for what I said about this game in other 007 reviews: it’s much better than I remember it being.

That said, the story mode is what really makes the game shine, as multiplayer didn’t hold a candle to Goldeneye or some of the follow-up games on the PlayStation 2 (such as Agent Under Fire). However, that’s no reason to skip on EA’s James Bond movie tie-in, as without Goldeneye stealing the spotlight for both a great FPS and credible movie licensed game, this one may have been more fondly remembered.

The controls are a bit funky to get used to, as is the off-centered, nearly “in the corner” gun view, but the rest of the game actually looks more realistic than Goldeneye did, following the same script as its movie namesake.

Also bare in mind, this is not the same game which shared the same name and movie tie-in on the PSX.

The visual style of the game differs from others in the Bond series slightly, but it’s a smooth experience with a lot of the other 007 effects left in place (including tons of gadgets used to complete obstacles). Seeing bullets fly from the weapons was also a nice touch which wasn’t often seen (or as detailed) in other games released at that time.

A wide variety of weapons are also at your disposal, including a harpoon gun!

Overall, the game differentiates itself enough from Goldeneye and other EA published 007 games that it stands on its own and should be a title played by Bond fans who are looking for a retro, FPS fix.

Easily one of my favorite games of all time. This took Goldeneye to a whole new level and pushed the limits of what was possible on the N64. Heck, replaying this, there are things I stopped and went “whoa” over that were done back in 2000. A lot of those concepts are still carried over to modern games. (I’d bet this game was a huge influence on Halo as well.)

Among the features include the various external tools, such as scanners and portable cameras. The ability to dual wield guns returns along with secondary options for every weapon. There were night vision and IR scanners, X-ray tracking guns (Farsight), sniper rifles, heat-seeking and manually guided missiles, plus so much more than I could possibly list here (or remember!)

This game is so great I may just play through it yet again! (I’ve beaten it several times in my lifetime.)

Note: the graphics are crude, but I discovered halfway through playing that I could increase the emulator settings as well as the actual game having a widescreen mode built-in. Therefore, you’ll notice a huge difference in the graphics when viewing my screenshots.