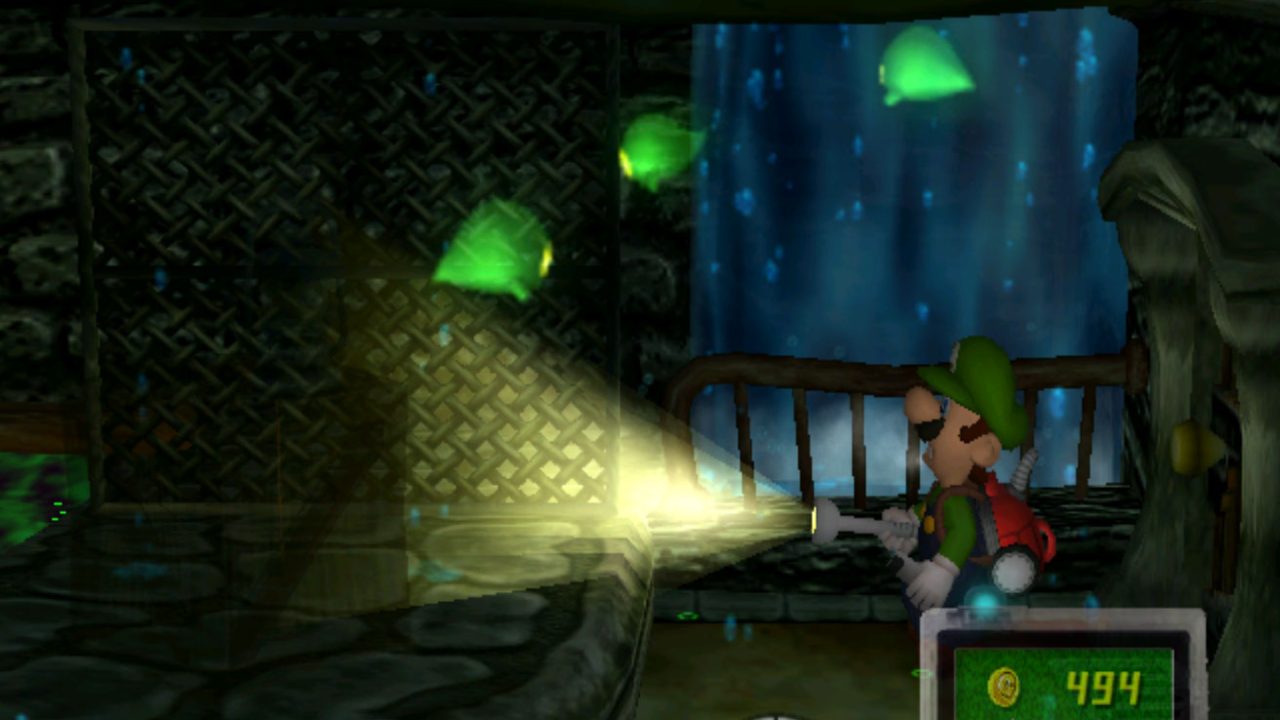 While I was knocking Electronic Arts for screwing up other gaming franchises, I had totally forgotten about a true contender as a Goldeneye successor: Agent Under Fire.

While stumbling with its first foray into the Bond franchise, after acquiring the 007 license with the N64’s The World Is Not Enough, fans would be skeptical to jump on this game. After all, Goldeneye (which was developed for the N64 by Rare) was and still remains a cult classic.

Wisely, EA learned their lesson from their first flop and took the best objects that made Goldeneye a success and ramped them up. Unfortunately, I feel this title may not have gotten the same warm and fuzzy memories as it may have deserved.

For starters, Agent Under Fire is an original story and not based on any of the 007 IP or movies though I had started as a World Is Not Enough version for the PlayStation 2, and while Roger Moore was intended to be cast as the Bond character, a little known actor fit the bill instead before Pierce Brosnan would re-sign to reprise the character for the franchise.

Thus, Agent Under Fire continued on as an almost entirely unique project that was still intended to be a spiritual successor to Goldeneye. And in many ways, it was.

Several nods to the N64 classic can be found in AUF, including the Golden Gun, many of the weapons, crawling through ventilation shafts, or elevators which take you through various stories of a building.

Sniper rifle zooming in and out is also here, and perhaps less nerve-racking as the heavy breathing and erratic movement of using the long-range weapon are gone.

Added are some secondary fire functions to some weapons, and a slew of “Q” tools which turn 007’s flip phone into anything from a laser to a grappling hook.

Nods to previous Bond movies also include a jet pack (which zooms you into the sky) and “rail” levels where Bond is shooting from a moving car or rail cart.

Driving levels are also added for the first time and feel a bit out of place, but at the same time will remind anyone familiar to that of the Grand Theft Auto games. (The size and scope are actually quite incredible as add-ons to the FPS action.) Both of the vehicles chosen are also nods to the entirety of the Bond franchise, which is a great touch.

Special medals are awarded with the traditional James Bond theme playing while executing special achievements in each board. Completing these achievements unlocks special goodies, such as the aforementioned golden gun (which for some reason, doesn’t instantly kill enemies).

I’d also be remiss to mention the level of detail that went into this game, down to the discharged bullets flying out of guns to snipers putting their rifles down and pulling out pistols when you’re discovered nearby.

Multiplayer is of course a big draw here too with splits-screen action that sees red lasers honing in to your eye sights or grappling across the levels.

The only drawback to this game? Some of the boss battles or objectives aren’t obvious as to what it is you need to do to win. Checkpoints are few and far between, meaning your unintended death (due to not knowing where or how to complete the objective) means you start over from scratch.

Regardless this is my favorite of the Bond games next to Goldeneye and it holds up very well even with the jagged old PS2 graphics. If you enjoy first-person shooters or 007 (or both) I highly recommend checking it out.

Holy-cowza Batman! Anyone who knows me knows how much I loved Super Mario Bros. 2. It was the second game I ever owned as a kid, and first-ever purchase, aside from the pack-in Super Mario Bros. that came with the NES.

Little did I know that this launch title for the Game Boy Advance built upon (and bastardized) the Super Mario All-Stars version of SMB2! (And that’s not a bad thing!)

A synopsis of changes made in this edition of the game include larger enemies and plants, added platforms and hearts (that you can even pluck like a plant) plus more potions, and a better “super jump”, all to make a somewhat challenging game much easier.

But the biggest alteration of all was the addition of a completely brand-new boss that only appears in this game: Robirdo! (Who is the only “in your face” full contact of the main bosses.) She spits larger eggs and charges at you, and within this version of the game, it flat-out works.

I’ve had trouble panning any of the reissues of several beloved titles from my mouth and this is another that totally blindsided me with how good it is even in comparison of the original. It’s crazy how much they changed in this game, but I found the not-so-subtle changes to be fun! So much fun, I wish I could give this two thumbs up.

Note: My wife claims to always have a guilt trip as a child that they finished the original NES title without using Luigi, as the game will show you how many times you used each of the four characters after completing it. So I made sure Luigi got used at least once, because he’s still a terrible character outside of accessing one warp pipe in World 5!

This game restored my faith in the Sonic franchise.

The last “great” Sonic game I had played along my adventures was Sonic CD. Naturally, that came after the three Genesis titles and the Sonic & Knuckles add-on, which were all stellar.

Then came the (five) horrid Game Gear titles, which were mostly 8-bit bastards of their Genesis parents. Those games ranged from super easy to stupid difficult to beat. (There was no in-between!)

Most of that was due to awful programming with controls or smashing things onto a small Game Gear screen.

Imagine my surprise when I got my hands on the Game Boy Advance’s Sonic Advance. It was the first-ever Sonic game to be released on a Nintendo platform following Sega bowing out of the console wars.

In Sonic Advance, you can play as Sonic, Knuckles, or Amy. The graphics are altered for the Game Boy Advance and are an upgrade over the old 8-bit and 16-bit titles, with the exception of my personal preference of not liking the cartoonish art direction, especially with the main characters themselves.

Nearly everything else follows the same formula: each zone has two acts, you collect rings, fight a boss and/or “Eggman”, etc.. The game is brief but satisfying, with many nods to other games in the series (no spoilers!)

I urge any Sonic fans to check this out.

I, myself, can’t wait to check out the sequels.