The whole enchilada is right here!

Below is the ever-growing list of games that I’ve either completed or at least given a valiant effort in attempting to play.

To learn more about how I rate games, visit the following link. 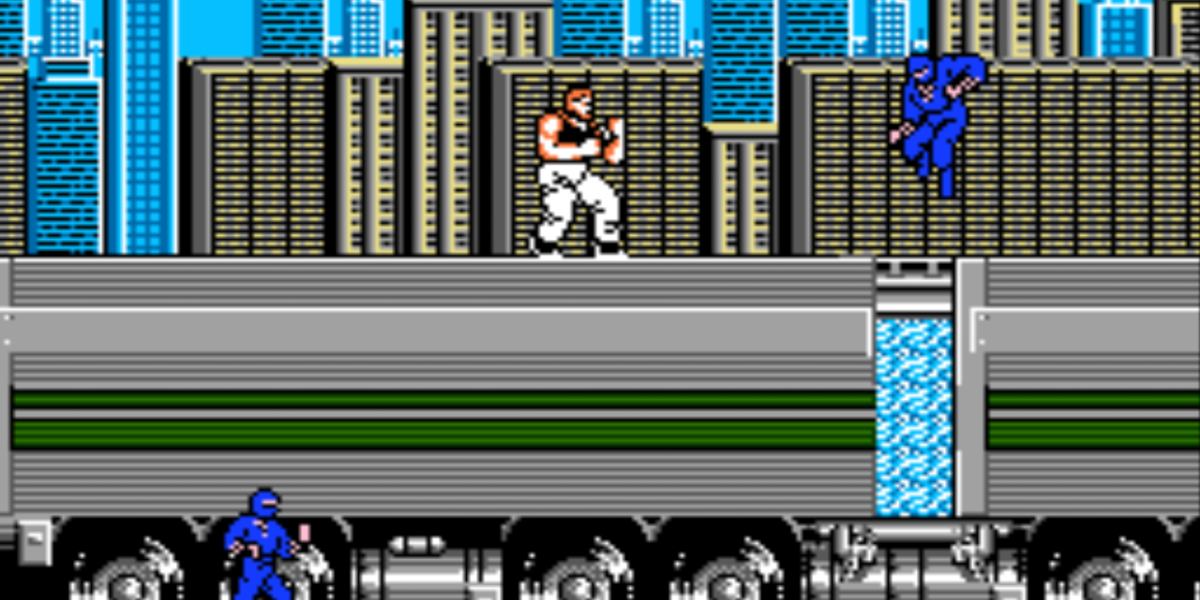 Ninjas have kidnapped the President. That’s all you need to know about Bad Dudes, which plays on the steroid-infused action hero of the era in which it was made. You can play as one of two “bad dudes” complete with a tank top and baggy pants plus bulging muscles. Like … 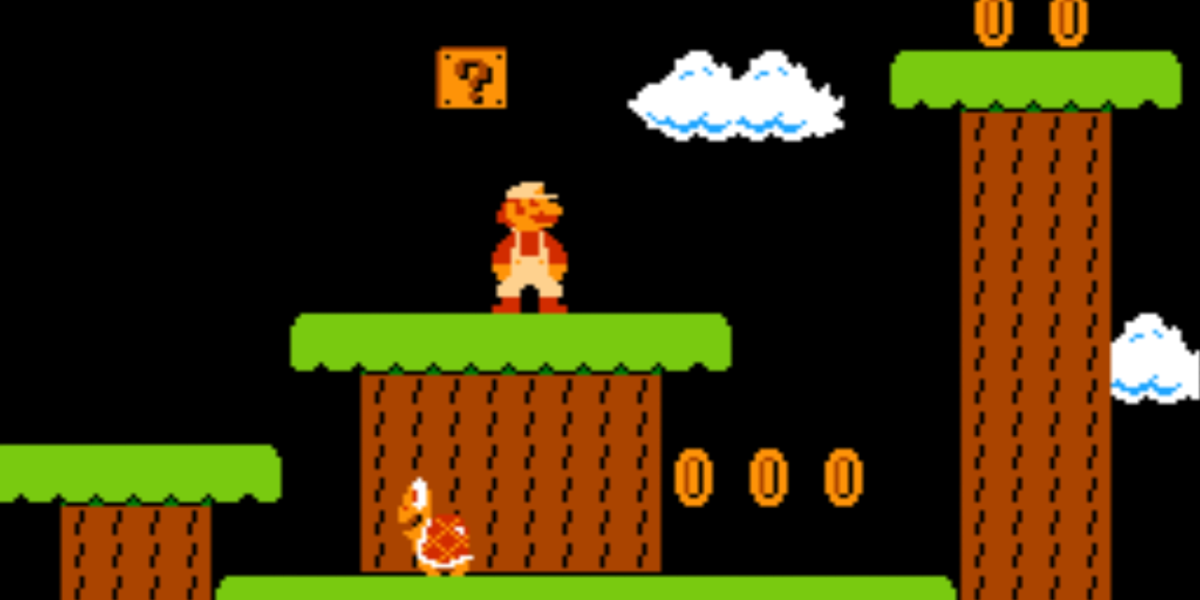 This wasn’t really a bucket list item, as any child who grew up with a Nintendo in their living room had (and beat) this game multiple times. I just wanted a quick Sunday stroll down memory lane and to play from 1-1 through 8-4 with no warp zones. This game … 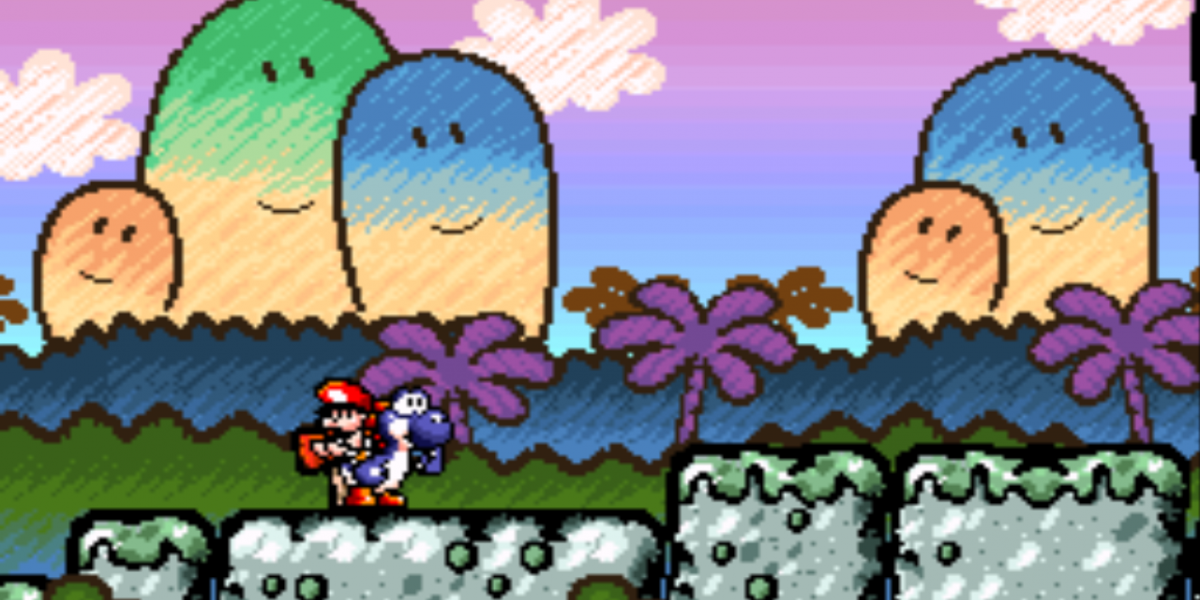 This one took awhile to complete, but it brings back some memories… both good and bad. The good: incredible graphics, especially for a Super Nintendo title. Solid gameplay with high replay value. Plus, it’s Mario and an extension of the same Koopa/Mario story, so what’s not to like? I’ll tell …