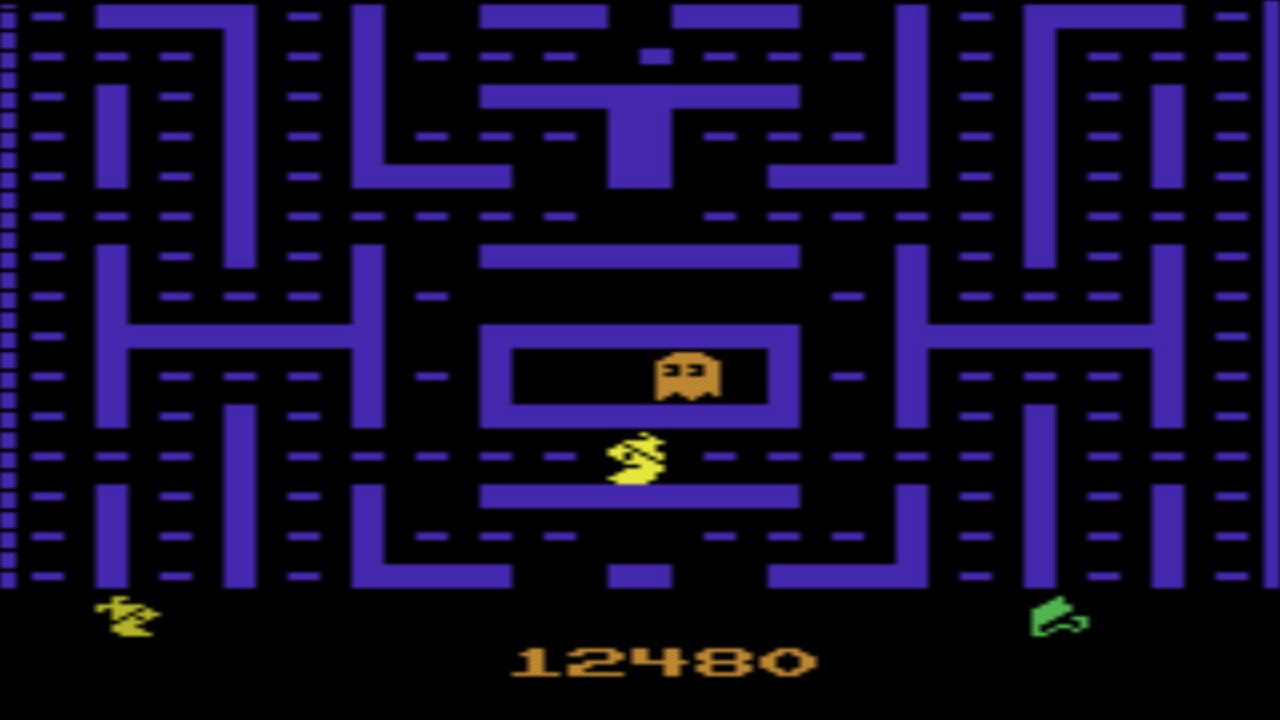 One of the most beloved video game franchises of all time, I had a difficult choice to make when deciding which version of the original Pac-Man I wanted to play as part of my reviews.

Originally an arcade game, the mega popular Pac-Man has been released on practically every gaming platform known to man. It was released for the Atari 2600 a year following its arcade release, and then saw releases for other Atari platforms, the Apple II, Commodore 64, IBM PC, Intellivision, NES, Game Boy, Game Gear, heck, it even has a Windows Phone release.

Sticking as close to the original source as possible, I felt the NES version was superior to the Atari 2600 experience and stuck with it. As far as I can tell, the controls are tight, the graphics and sound are both faithful to the arcade version.

As for Pac-Man itself, yes, I love this game. But after a while? It can be challenging.

Heck, even a few levels in it’s a challenge! Never mind the fact there are over 250 of them!

Regardless, the beeps and boops of Pac-Man chomping pellets is the stuff childhoods were built from. I still love this game to this day and it’s a “go to” when introducing young kids or new players to the wonderful world of video games.

One more fun fact about this game: it’s one of three officially licensed Nintendo titles produced by Atari’s subdivision Tengen. Tengen eventually reverse engineered the security lockout features of the NES and began producing games for the console without paying Nintendo’s royalty fee.

Tengen manufactured both licensed and unlicensed versions of three of their NES games (Gauntlet, Pac-Man, and R.B.I. Baseball). Their cartridges for unlicensed games do not come in the universally recognizable gray, semi-square shape that licensed Nintendo games come in; instead, they are rounded and matte-black, and resemble the original Atari cartridges.