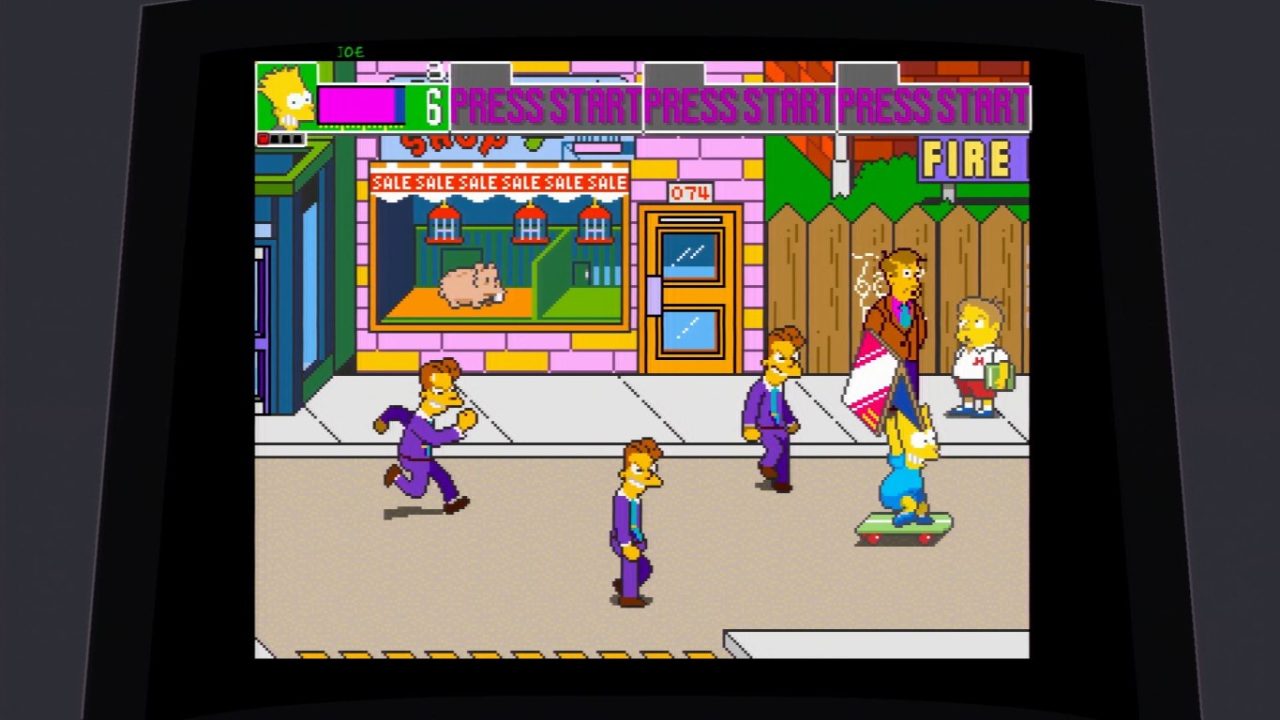 Here’s a hidden gem for some of you retro gamers out there – The Simpsons Arcade Game.

Developed by Konami, it shares a ton of similarities to their other beat’em up games, such as the Teenage Mutant Ninja Turtle series. In fact, it’s practically the same exact game with Simpsons paint over it.

And that’s not a bad thing!

Originally made in 1991 upon the advent of the TV series’ popularity, console gamers were given a treat in 2012 when the arcade-only title was ported to the PlayStation 3 and Xbox 360 (via Xbox Live Arcade). This review focuses on the PS3 version specifically.

The first note I want to make is that The Simpsons is not a remake like my earlier review of Turtles In Time: Re-shelled. It’s also not upconverted or altered for HD gameplay. The developers took, what I feel is a wise decision, and simply windowed the game into an HD frame which resembles the original arcade bezel.

The rest is a straight playthrough of the arcade game in all its glory, showcasing one of four characters you can play with: Homer, Marge, Bart or Lisa. With the exception of Homer, each of the other characters uses a weapon in their arsenal. Bart has a skateboard, Lisa has a jump rope and Marge, um, has, a, uh, vacuum cleaner… yeah…

Two players can also team up for tandem attacks, with Bart and Lisa holding hands, screaming like little kids and giving a clothesline to oncoming bad guys.

That’s not all, as the characters can also pickup items such as a slingshot, signboards, bowling balls, or even Santa’s Little Helper to hurl at enemies which range from guy in navy blue suit to guy in gray suit.

Okay, it was a 1991 title, so the palette swap ninja deal is still in effect, but overall, without any real protagonists in the TV series, the game script does a decent job of creating an environment where it makes sense to have the family members beat up on someone else in order to retrieve Maggie – who was kidnapped by Mr. Burns’ lackey Smithers.

While that’s contrived at best for a plot, the game is a lot of fun to button smash through and still relieve nostalgia that’s still applicable to the TV show today.

There are several Easter eggs throughout the game too, with subtle details such as Moe handing out life-replenishing drinks at his tavern in one stage, or a bear escaping in one level only to see it resurface as a boss in another.

In-game options allow you to change characters on the fly if you get bored too.

Upon beating the USA version of the game you also unlock the Japanese version, which is altered for their region in several ways, including being easier to beat – though each ROM type allows for “free play” so you aren’t restricted to a finite amount of continues. (You can see how many quarters were probably eaten up back in ‘91 by playing the free mode too!)

For fans of the show as well as the Konami style beat’em up games, this is a can’t miss game. Unfortunately, it’s been removed from the various console stores, so you may have to find another method of playing it – I’m also lucky enough to have a local arcade nearby which still has a working cabinet.

It’s that enjoyable of a game to seek out and play. 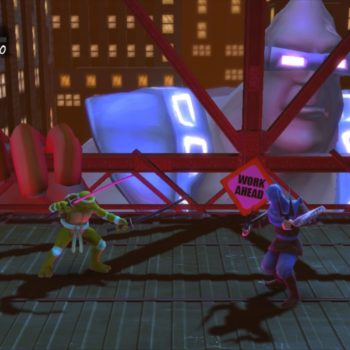 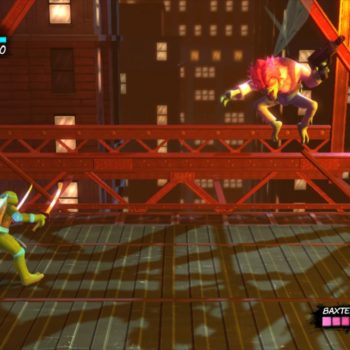 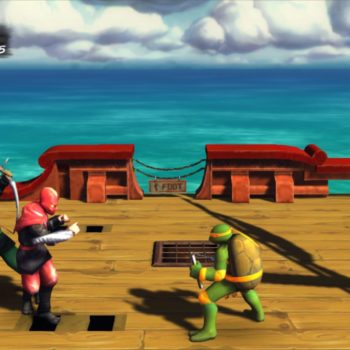 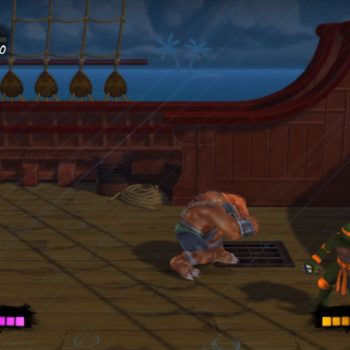 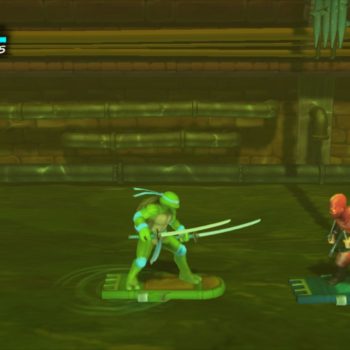 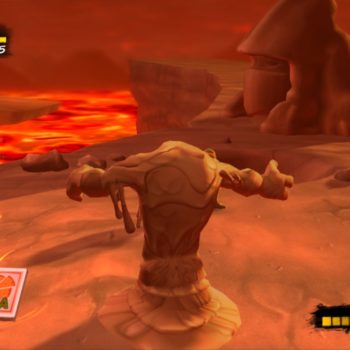 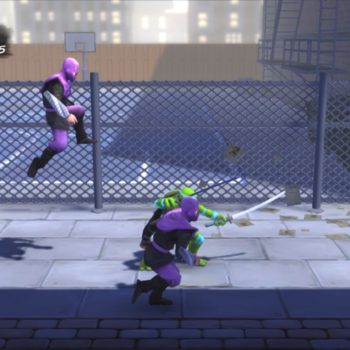 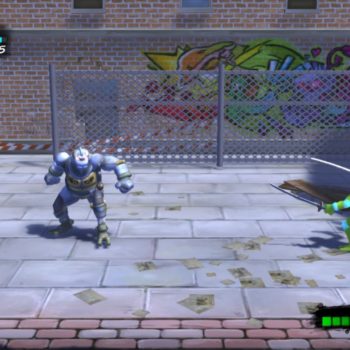 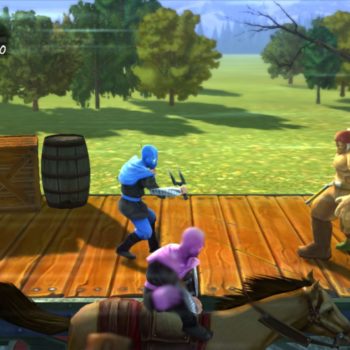 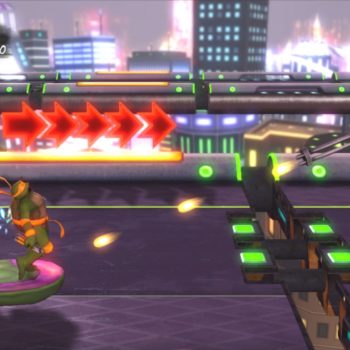 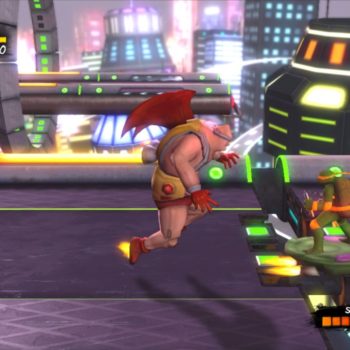 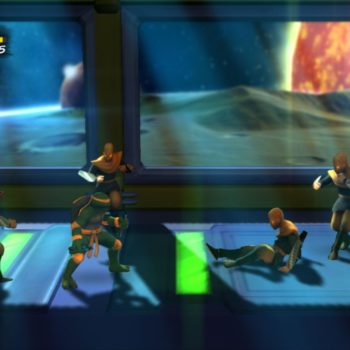 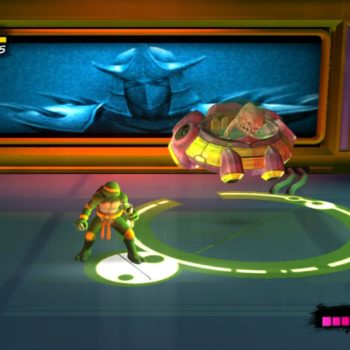 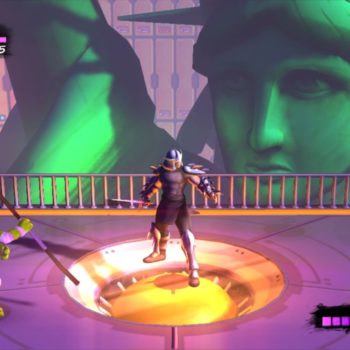 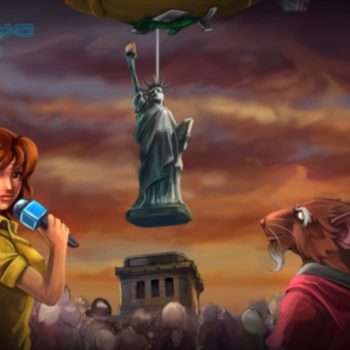