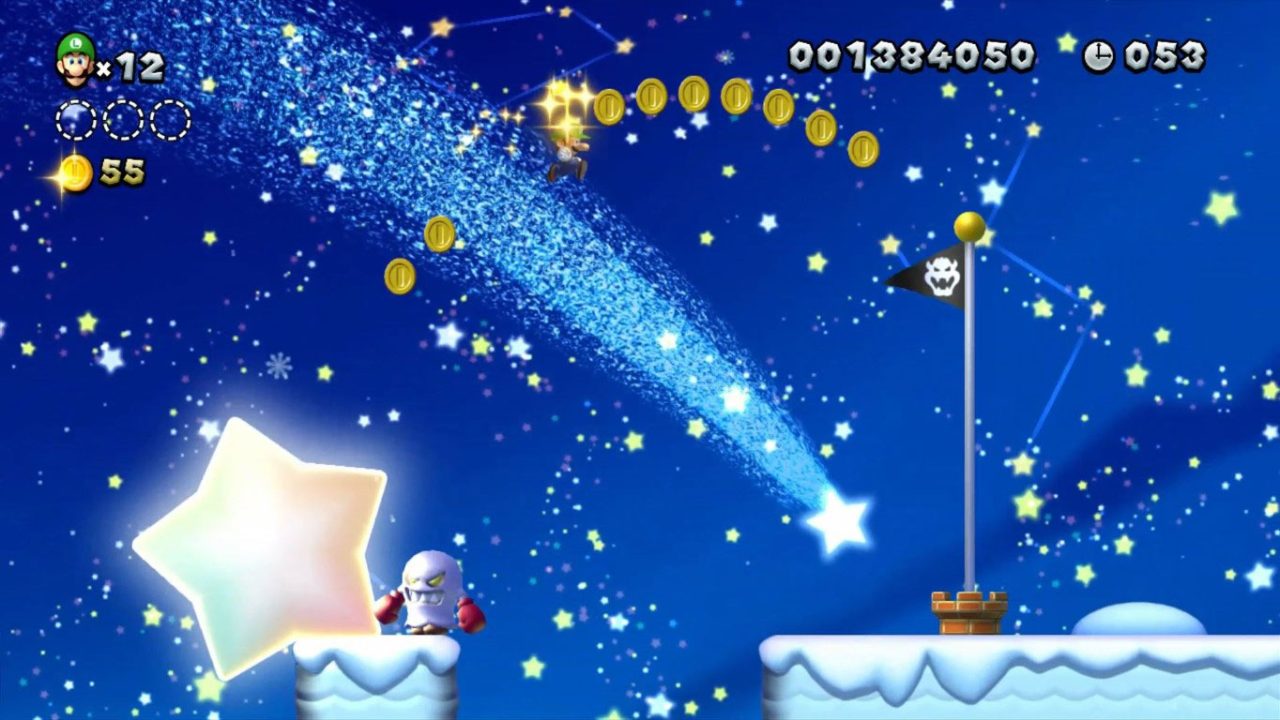 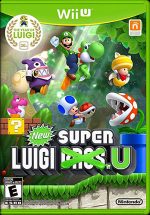 During the “Year of Luigi” marketing campaign by Nintendo, Mario’s brother became the protagonist in a number of Luigi-inspired games.

These games were far from being simple palette swaps however, as the long-neglected plumber got some serious attention. One of those games is an expansion on New Super Mario Bros. U titled New Super Luigi U.

At first glance, you’d dismiss this as being a swap. The game is near identical in audiovisual presentation and mechanics as its source material. The genius of Nintendo shines once again, as NSLU plays like a speed run alternate to NSMBU.

While the story is identical, sans Mario being included, and all of the same power-ups exist in NSLU. However, each level is considerably shortened, with paths cut, enemies placed in other areas, and 100 seconds to complete each stage.

This creates a fast-paced, frantic version of the Super Mario Bros. formula, much like those YouTube videos we’ve all seen and tried – or the Super Mario Maker created speed run levels. This time though, the game play is forced instead of done for fun, and it’s a clever gimmick that I feel Nintendo must revisit again in the future when the opportunity presents itself.

Four-player multiplayer still exists, as does the select screen with four characters: Luigi, two different colored Toads, and Nabbit, who was previously an NPC you had to race to catch in the original version of the game. (Nabbit cannot be hurt, but balances out by not being able to use power-ups.)

I imagine this is what the original Super Mario Bros. 2 (i.e. “Lost Levels”) could’ve been like. (Rather than the incredibly stupid difficult game that skipped the United States.) While Super Luigi U ramped up the difficulty over Mario U, it did so in such a way that it’s not cheap and is beatable.

The end result is a really fun game that presents a challenge but is far from impossible to conquer.

I would recommend playing this even over the source material. The game was so solid, it even received a physical release and was eventually packaged together with NSMBU too.

It’s a hidden gem from the short-lived Wii U that deserves its time in the spotlight, especially if you’re a Mario fan. 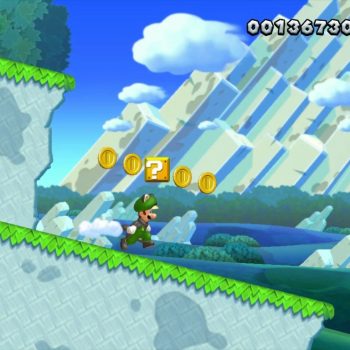 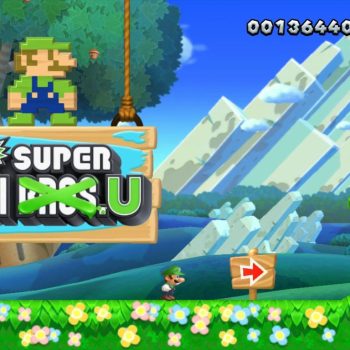 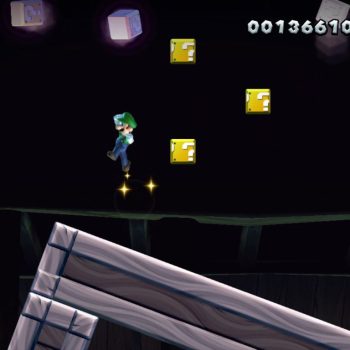 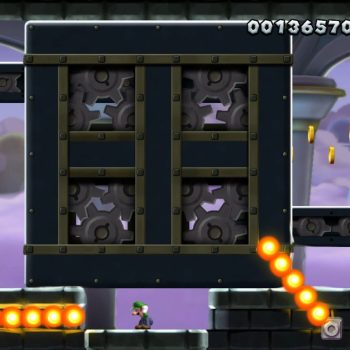 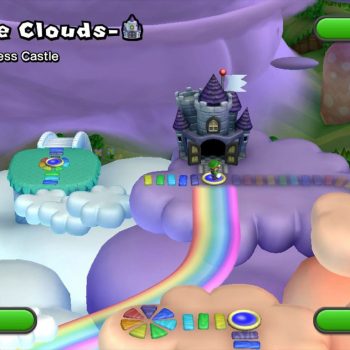 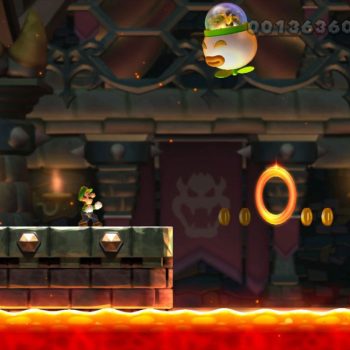 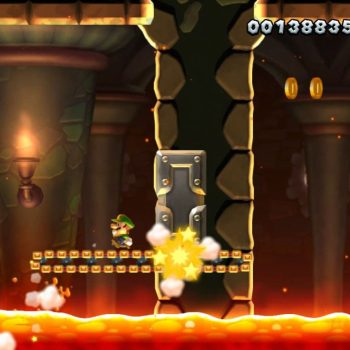 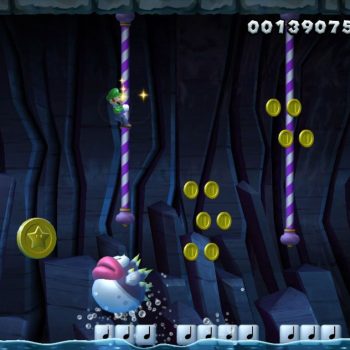 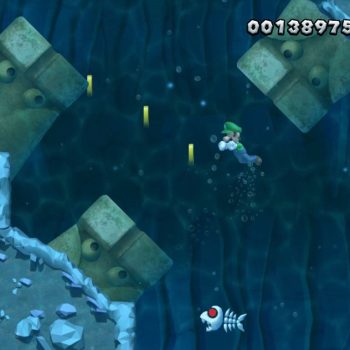 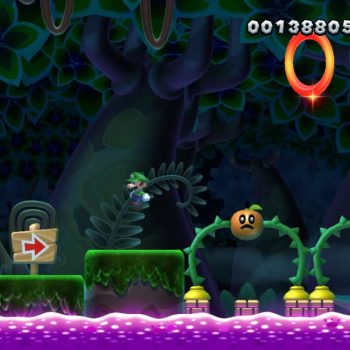 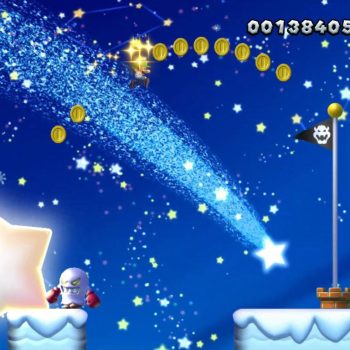 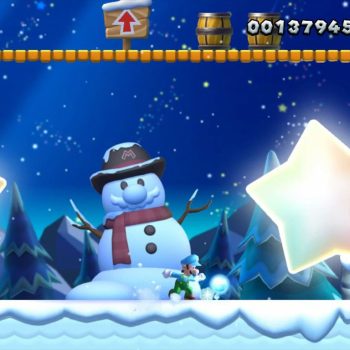 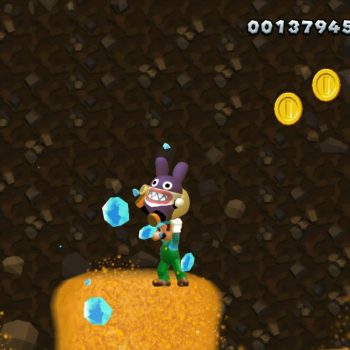 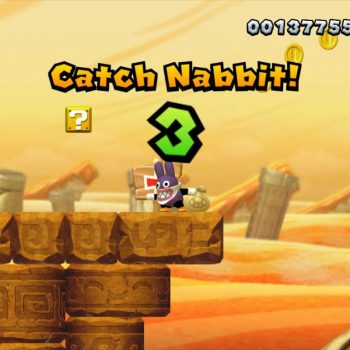 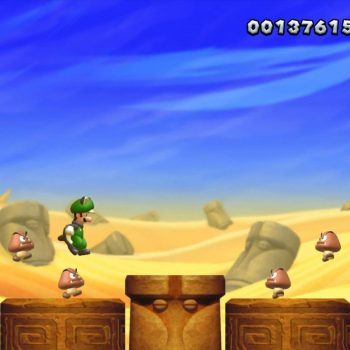 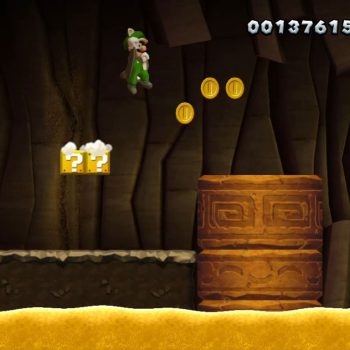 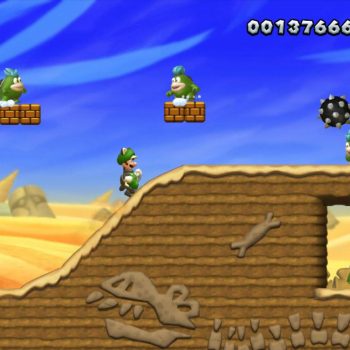 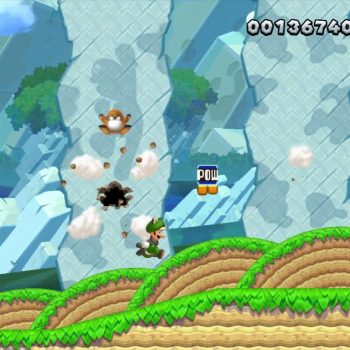